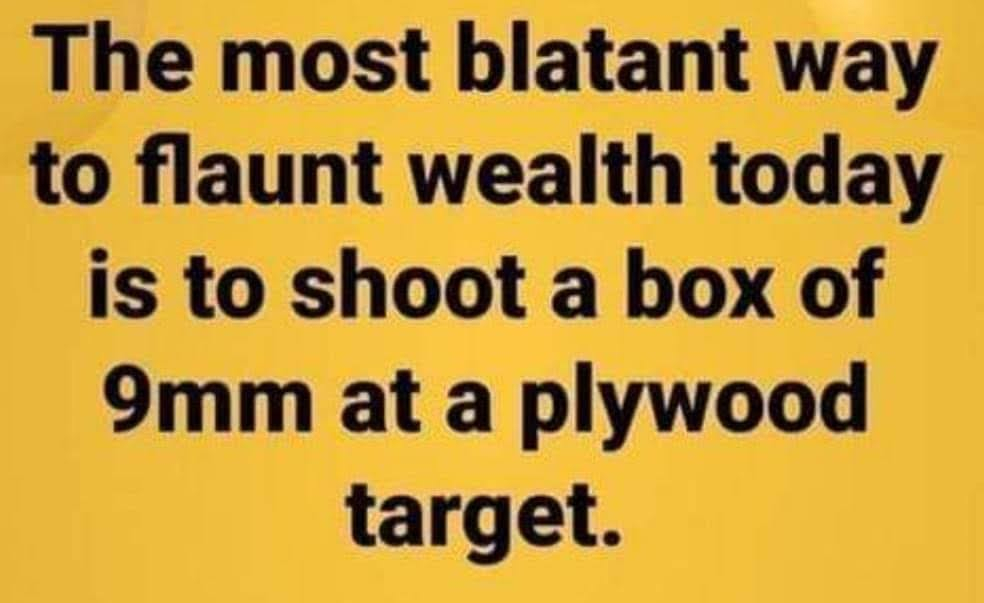 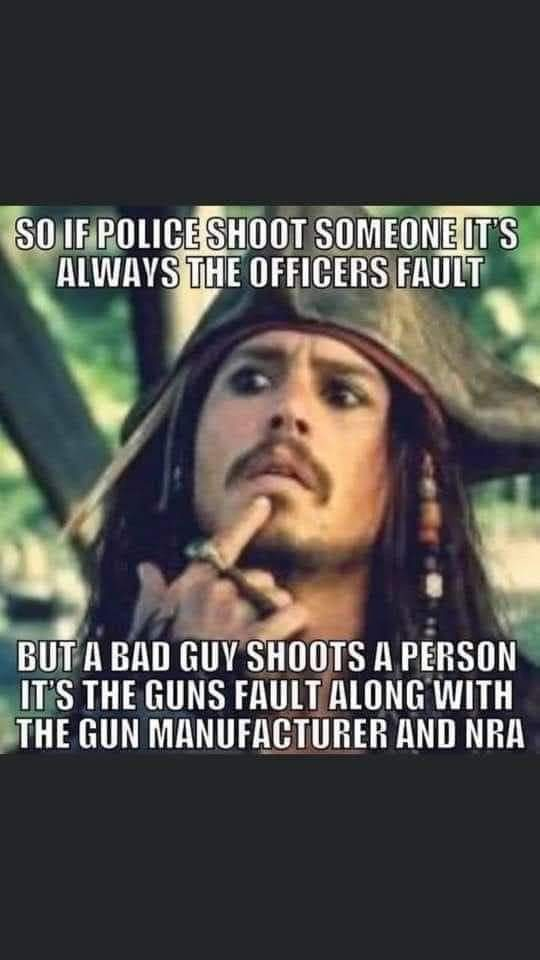 Lonewolf if this was a contest you would be the winner. Thanks 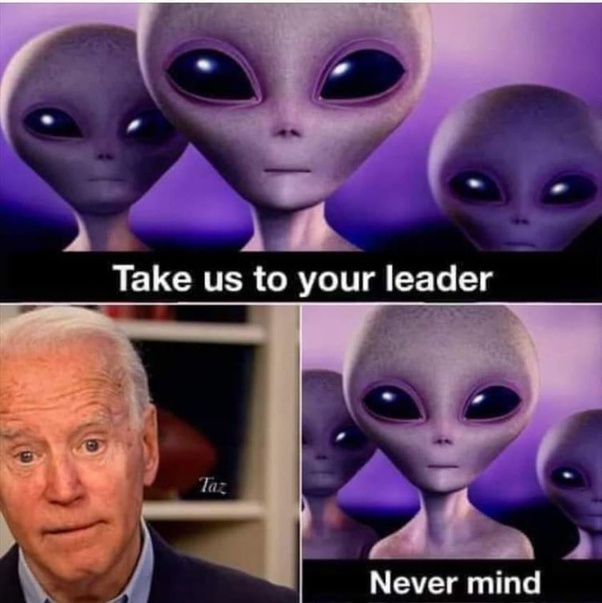 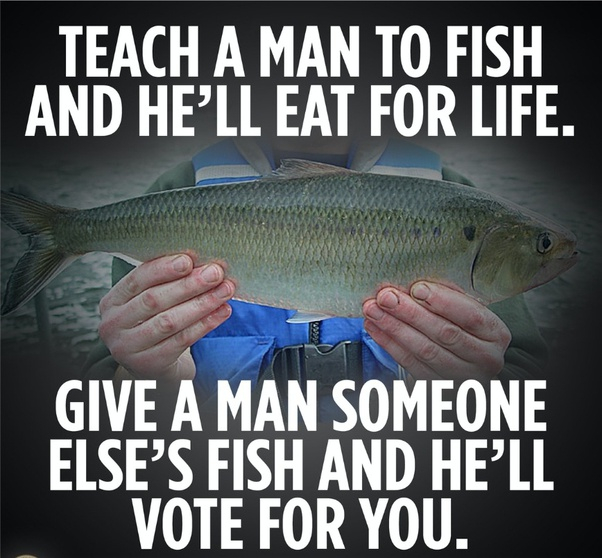 Re: defense against those armed with release-fire weapons

Damn, I was looking forward to the defense against a catapult discussion. 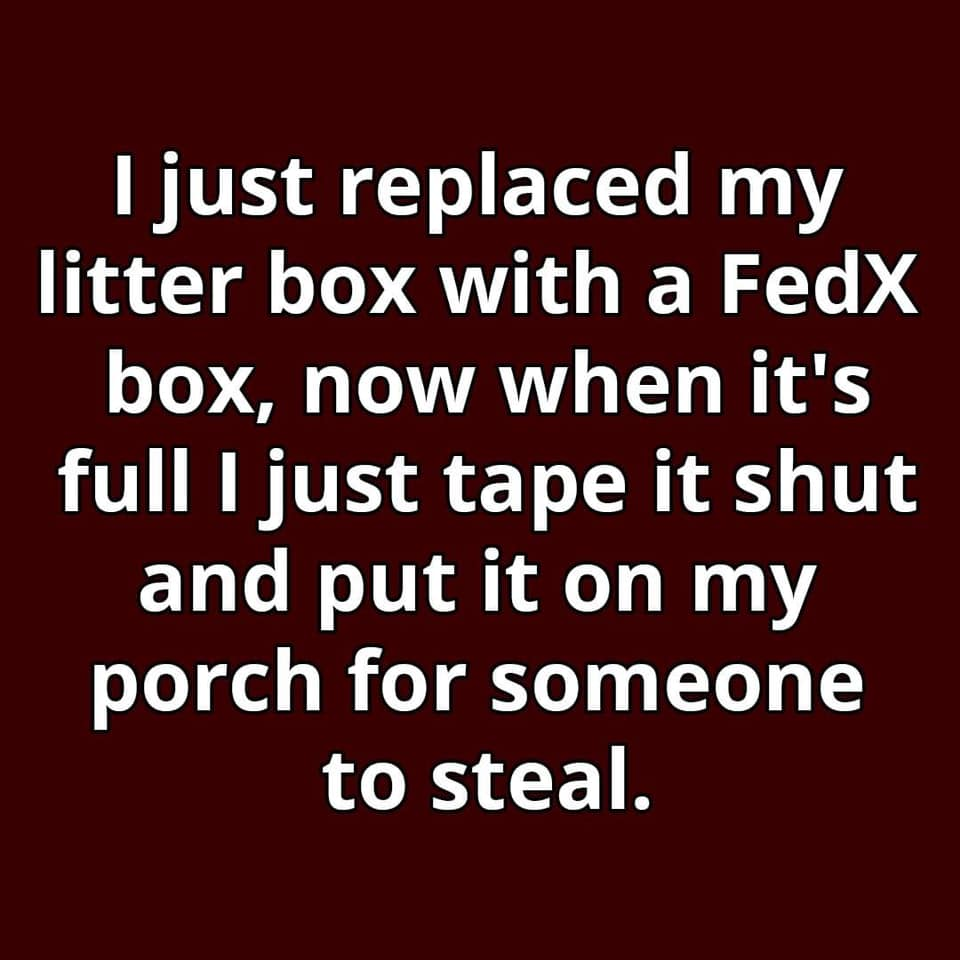 We all lost a friend, but the world also lost a talented machinist, gunsmith, engineer and all around good guy.
Several years ago after talking about it for some time, I brought a single shot 20 gauge shotgun to a SE Shoot.  He broke it down and said I only need the top half, so we wont need a FFL for me to ship it.  I went home with half of a inexpensive shotgun.  A couple months later a round tube arrived and I put the barrel on what used to be a single shot shotgun.  I was then and am still the proud owner of what I have called the
TennMike .357 mag single shot rifle.
The action is strong enough to handle any .357 mag load one could make.
It has only killed one hog. But I could hear his smile when I told him about it.
I think I will make up a tag to put on it, so the kiddo will know about who made it when I am gone. 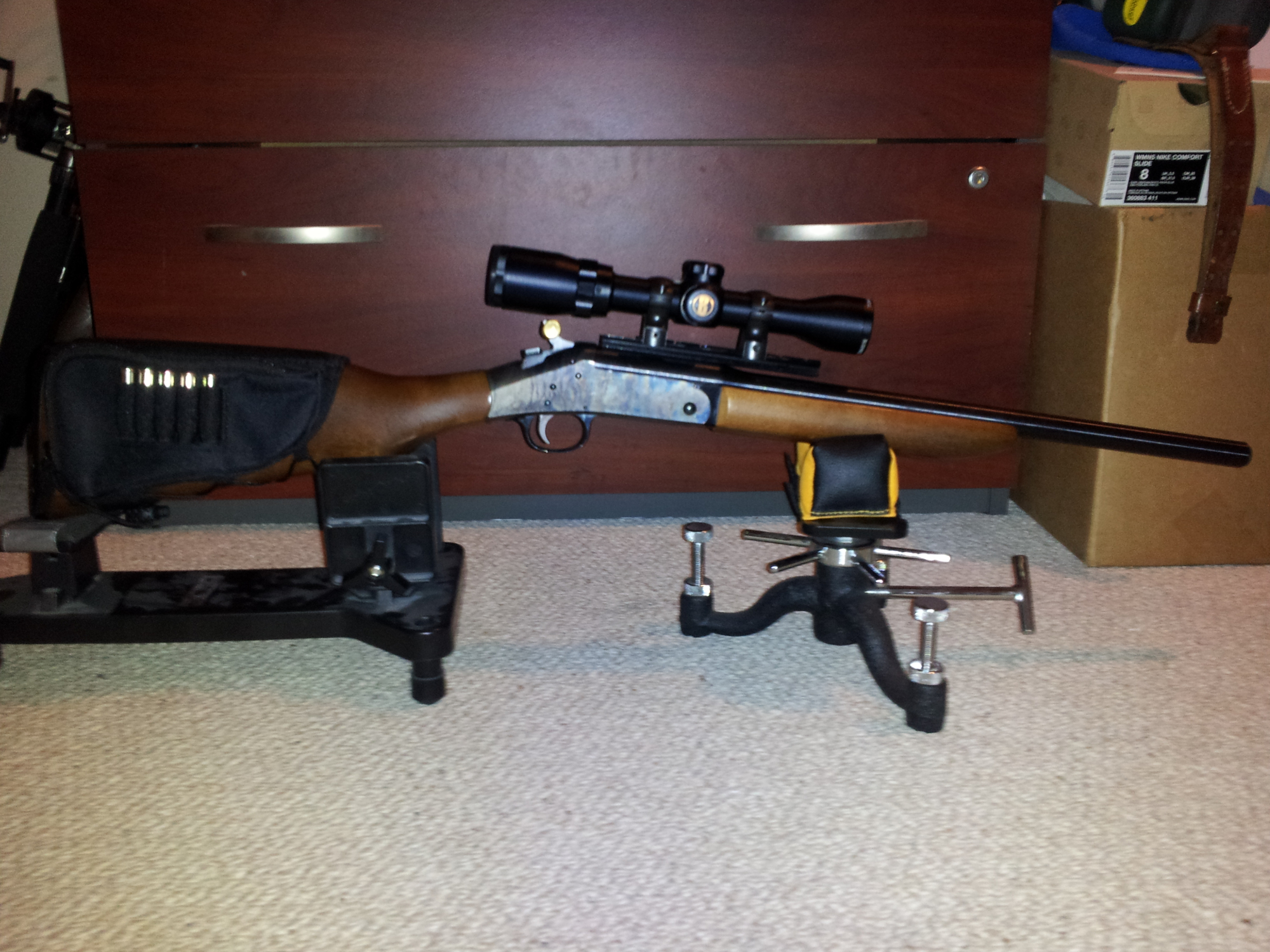 The first time I met Mike it was like I had found a long lost brother. He felt the same way and the time we spent together was and still is precious to me. From terrorising anthills at the SE to wandering the streets in Chattanooga checking out the gunshops and eyeing the local gals gave me memories that will remain with me till I die. Every subsequent visit simply reaffirmed our friendship.
Rest in peace my brother. 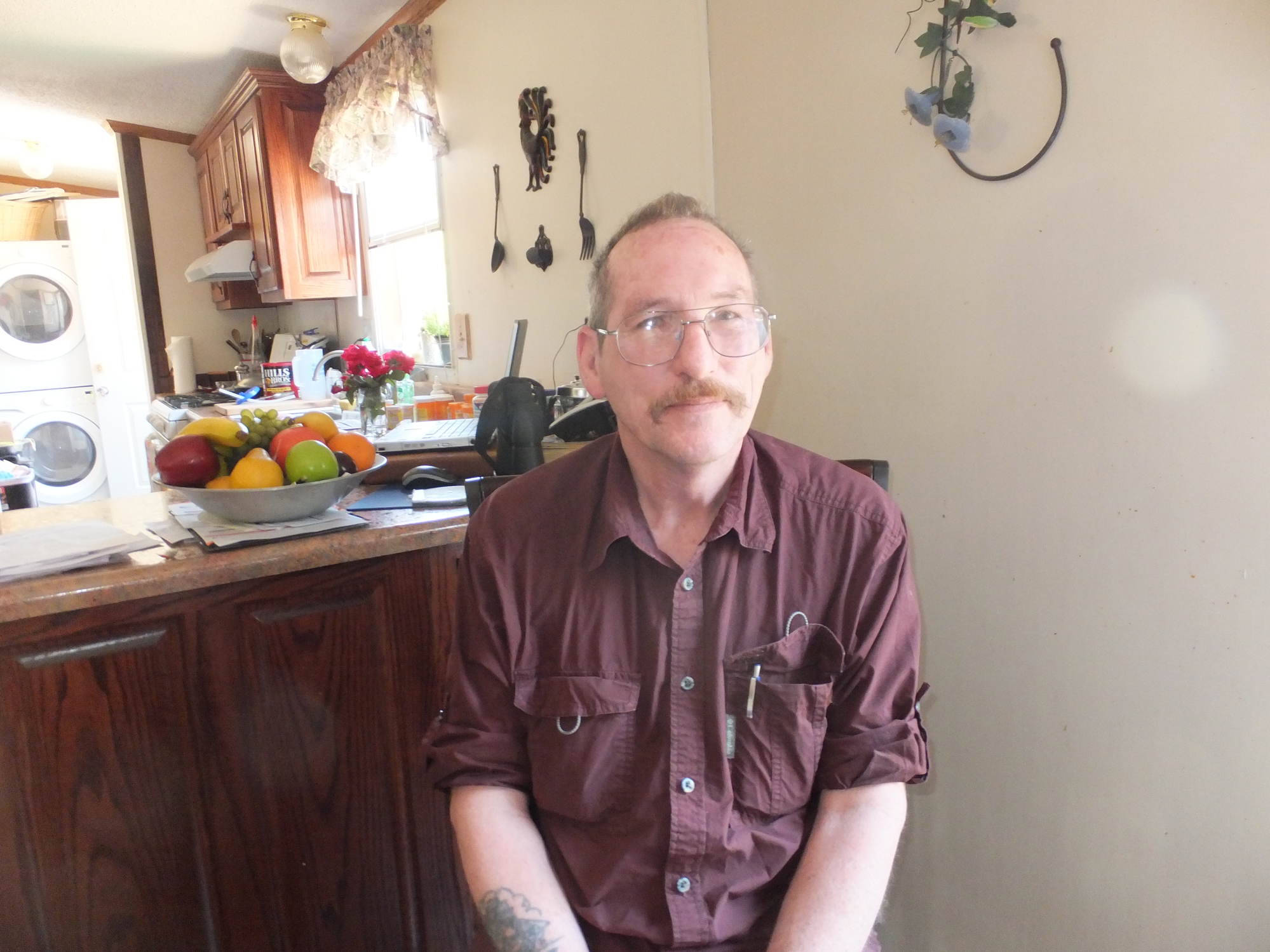