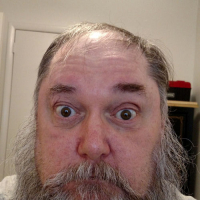 https://www.youtube.com/watch?v=dRIgmKGDqFM
Yea, though I walk through the valley of the shadow of death,
I will fear no evil: For I carry a .308 and not a .270
0 · Share on TwitterShare on Facebook