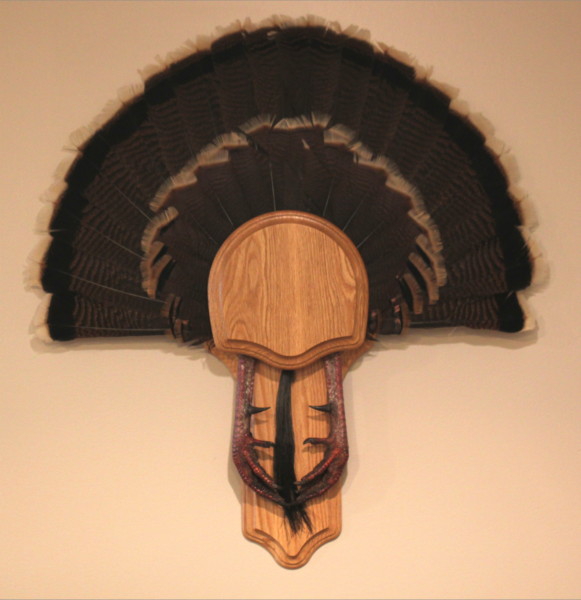 I've debated for years about making a really nice bird into a full body mount, but it's just too space-consuming and the cost is sky high. So, I decided to give my new taxidermist here in the Omaha area his first project on my behalf in the form of a fan mount. I told him to do something nice/different with the legs instead of just a typical spur display for this Nebraska hybrid bird, and I think he did a nice job. If you recall, the fan/beard/legs came from this bird... 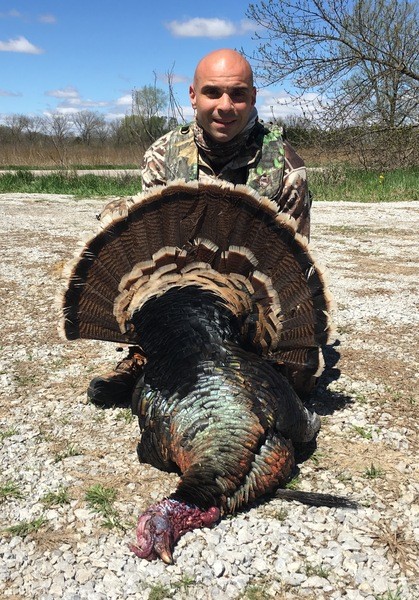 It's going to be a long wait for next Spring to try for an Eastern bird across the river in Iowa, but I think this fella earned himself some more work if I do manage to bag one.
Accuracy: because white space between bullet holes drives me insane.
0 · Share on TwitterShare on Facebook
«12»