Six-Gun Senior MemberEastern NebraskaPosts: 8,155 Senior Member
September 2017 in Hunting #1
Ok, now that we have that little fib out of the way to throw off the internet scouters, let me tell you about yet another amazing day on the Nebraska public lands.

In short, Haidar and I both limited out on teal once again, this time by 7AM. We were done so quickly that we had to come up with an alternate plan for the rest of the morning. More on that in a bit...

We also brought his brother-in-law along, Anmar (who, if you recall, is the guy I went turkey hunting with back in the Spring), for his first-ever teal hunt. He struggled a good bit, only bagging 2 birds entire the morning, but he has also never shot at any bird this fast and is working with a brand new Stoeger M3500. He has some pretty significant mechanics issues we'll have to iron out, most notably his propensity to keep his face off of the stock when swinging on a moving target. It's absolutely killing his accuracy, as the barrel is looking somewhere totally different than he's intending to point it. He was pretty flustered by the end, but we encouraged him and promised to get him to a skeet range for discipline training as soon as possible. He knows he has work to do, but overall he had fun. 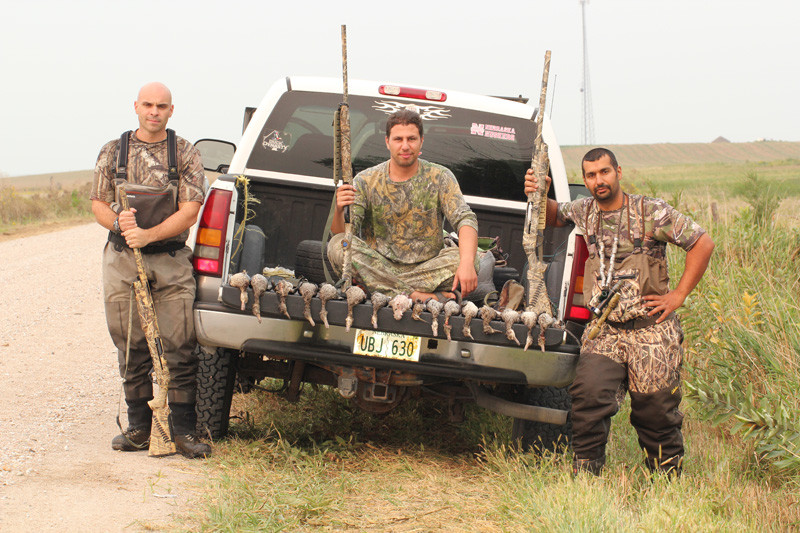 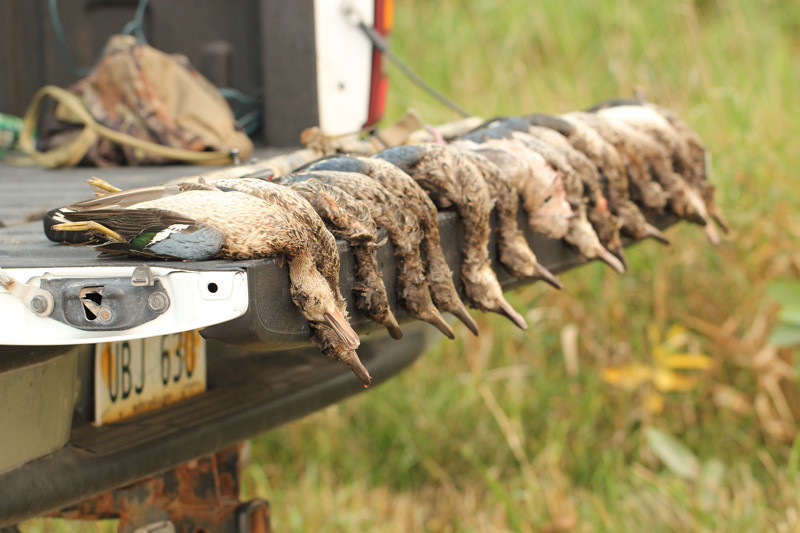 After Anmar headed home, Haidar and I broke out our over/under upland guns and some steel #7 shot to work the nearby mudflats in search of snipe. I had never hunted these fast, jinky birds before, but Haidar had promised me for some time that he would show me how to hunt them. I found out quickly why the term "sniper" carries their call. They are a true test of wing shooting skill.

Ironically enough, I killed my very first bird with one shot. It took significantly more than that to bag the other two that I would kill a bit later. We closed out with 9 snipe total + one unlucky dove that flushed from the nearby grass during our walk. Sadly for him, he's in season right now. All in all, snipe hunting was WAY more fun than I anticipated - like a waterfowl/upland combo hunt chasing what is actually a migratory webless game bird. 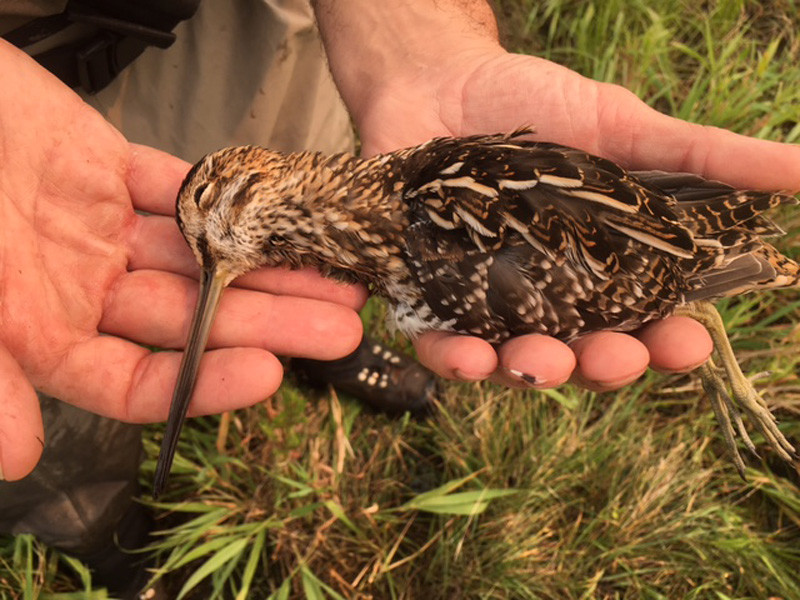 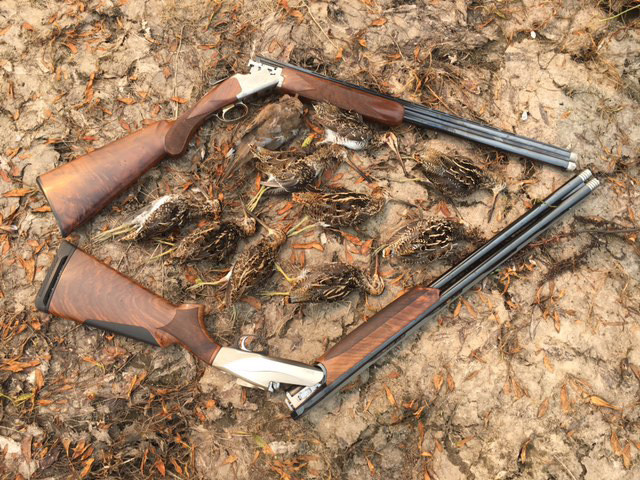 It goes without saying that this was, once again, a helluva hunt. That's two teal limits in two hunts for me (three in a row for Haidar since he also went out yesterday and limited out solo), plus an opening day dove limit. The best part is that all of this was on public land. The bird hunting here is so good, it's easy to forget that the state is 90%-privately owned! These little public gems are just that well-managed that they are absolutely worth visiting. I you haven't tried wingshooting here, you're missing out! 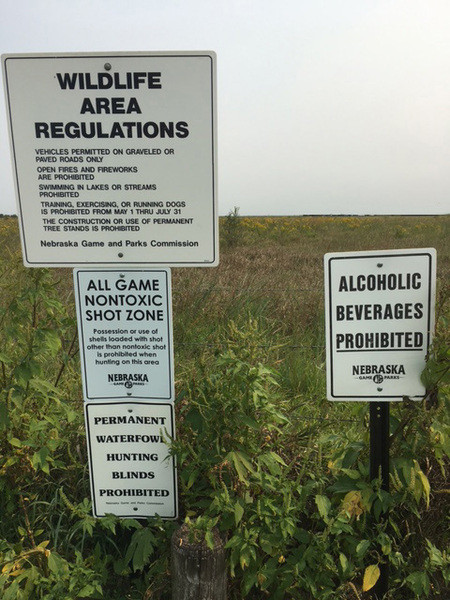