Bird ballistics and another limit

Six-Gun Senior MemberEastern NebraskaPosts: 8,155 Senior Member
September 2017 in Hunting #1
There's only one more day left in the Nebraska teal season, but the birds are still willing to play. Once again we limited out, but earlier than any other day so far. Legal sunrise was at 6:41 and we were picking up our gear to leave by 7:15. 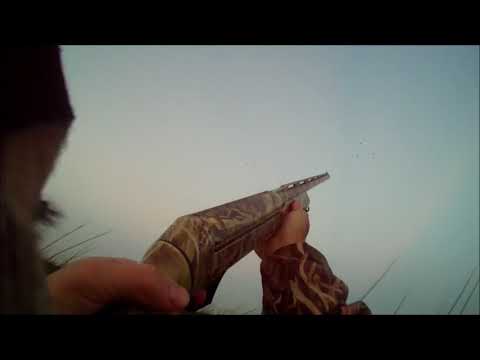 https://www.youtube.com/watch?v=fNXvDh4k3Gw
We both had some crazy good shots, including another double that I scored to end my limit. It's amazing to see what a good pattern of steel shot will do to a duck or even two, even at a seemingly open range.

One that I shot out of a 3-bird flock at a fairly high pass managed to get three #4 pellets between the tip of his bill and the base of his skull. 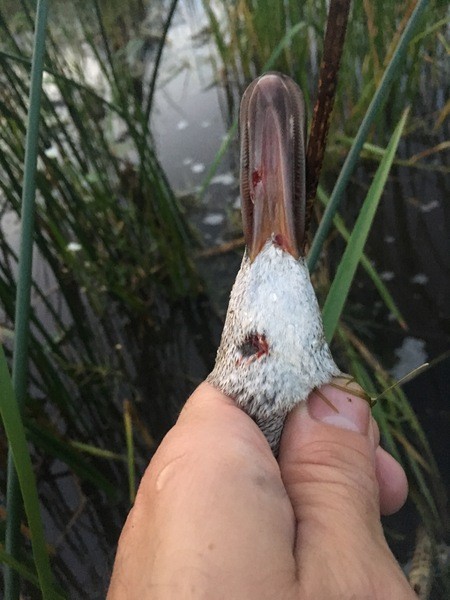 But the granddaddy of jacked-up was the very first bird that I shot. This one came through at 15 yards and took a hammer to the head. It was one of those shots where you just KNOW it's going where you're pointing, and I put this one right on the front of the bird's head. 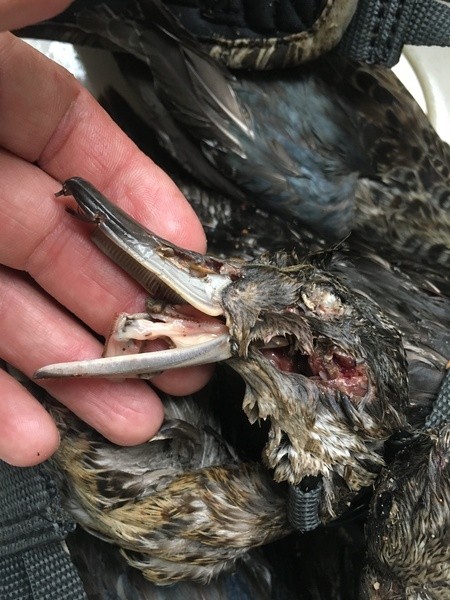 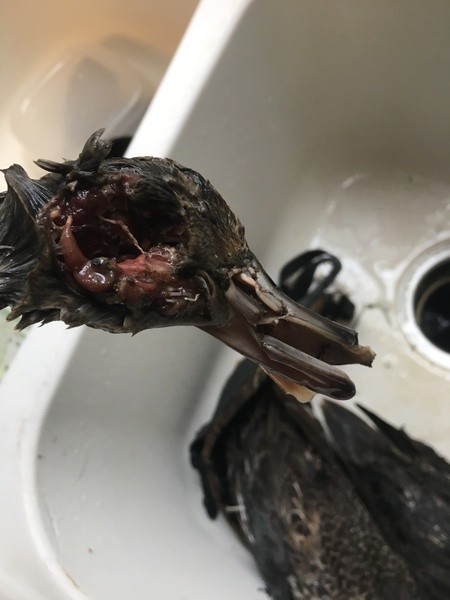 Hollowed him out pretty good, I'd say. The crappy part is that this more mangled bird was the only one I didn't catch on video on account of my hunting buddy begging me wait for me light to shoot video so that he could see more color when I posted it to YouTube. That'll be the last time I listen to him. Ended missing footage of one of my best shots of the season!

Regardless, it was a great day with both of us shooting really well. I can't complain one bit about how much I've spent on ammo this year. It's better than the alternative!
Accuracy: because white space between bullet holes drives me insane.
0 · Share on TwitterShare on Facebook