Elk creek Senior MemberPosts: 7,365 Senior Member
May 2018 edited May 2018 in General Firearms #1
I sent in a Ruger Blackhawk 3screw to Ruger because the recoil plate(firing pin bushing in the frame) had recessed into the frame far enough to lock up the gun when shooting it. I knew it would be converted but oh well at least it would shoot and I could re convert it.
I just got off the phone with them. They told me the gun was not repairable it had excessive head space and the cylinder was out of specs. Crystal informed me that they would like to replace the gun with a new stainless or blue modern production model. Let’s see a new stainless BH for a broken reblued  nonshooting 3 screw? DONE! Love Ruger’s customer service!

This was a week and a half ago. This beauty came to my LGS today! I had the set of grips laying around waiting for the right gun. This IS the right gun! Oh it’s a 357 mag by the way..... 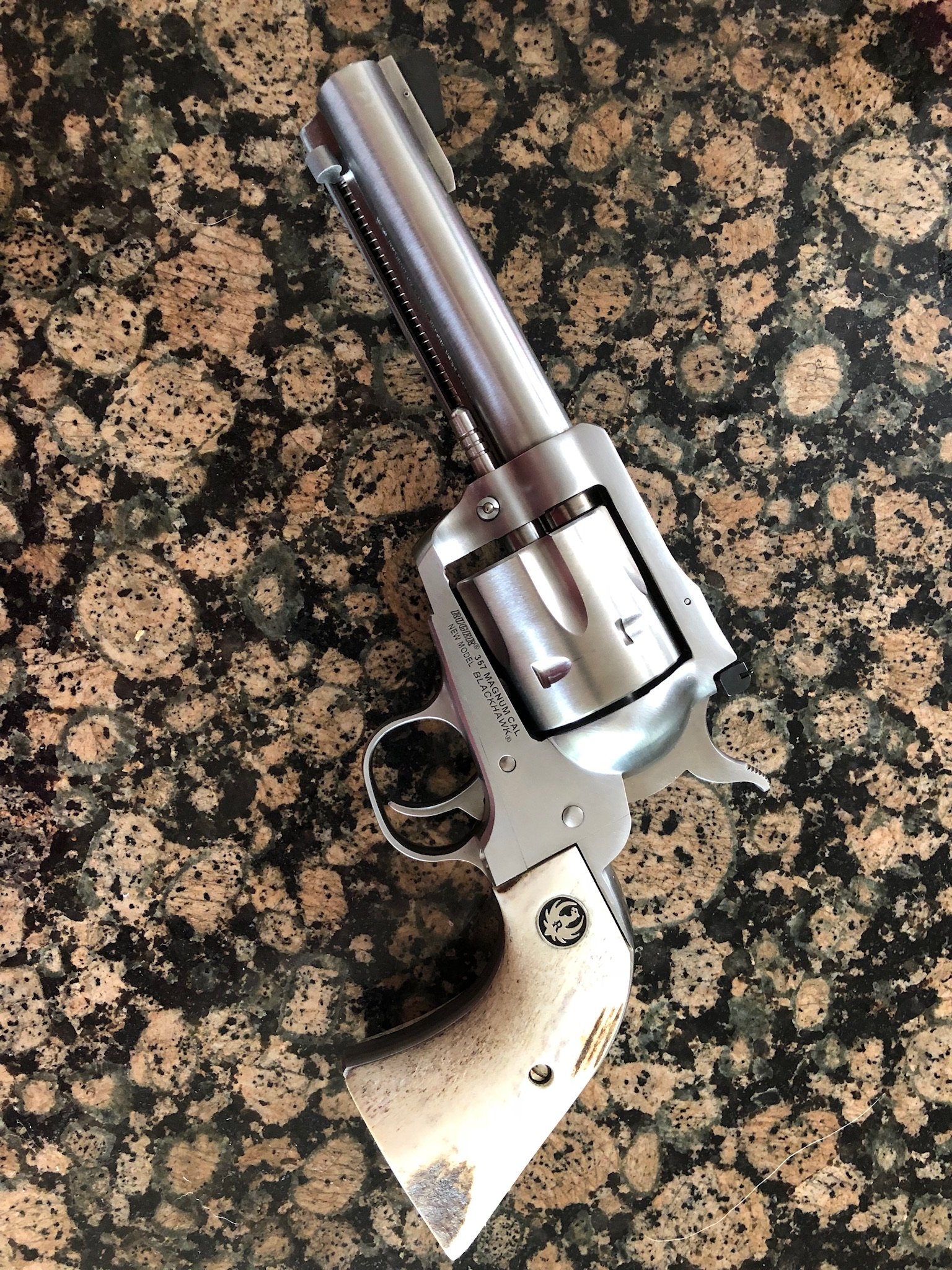 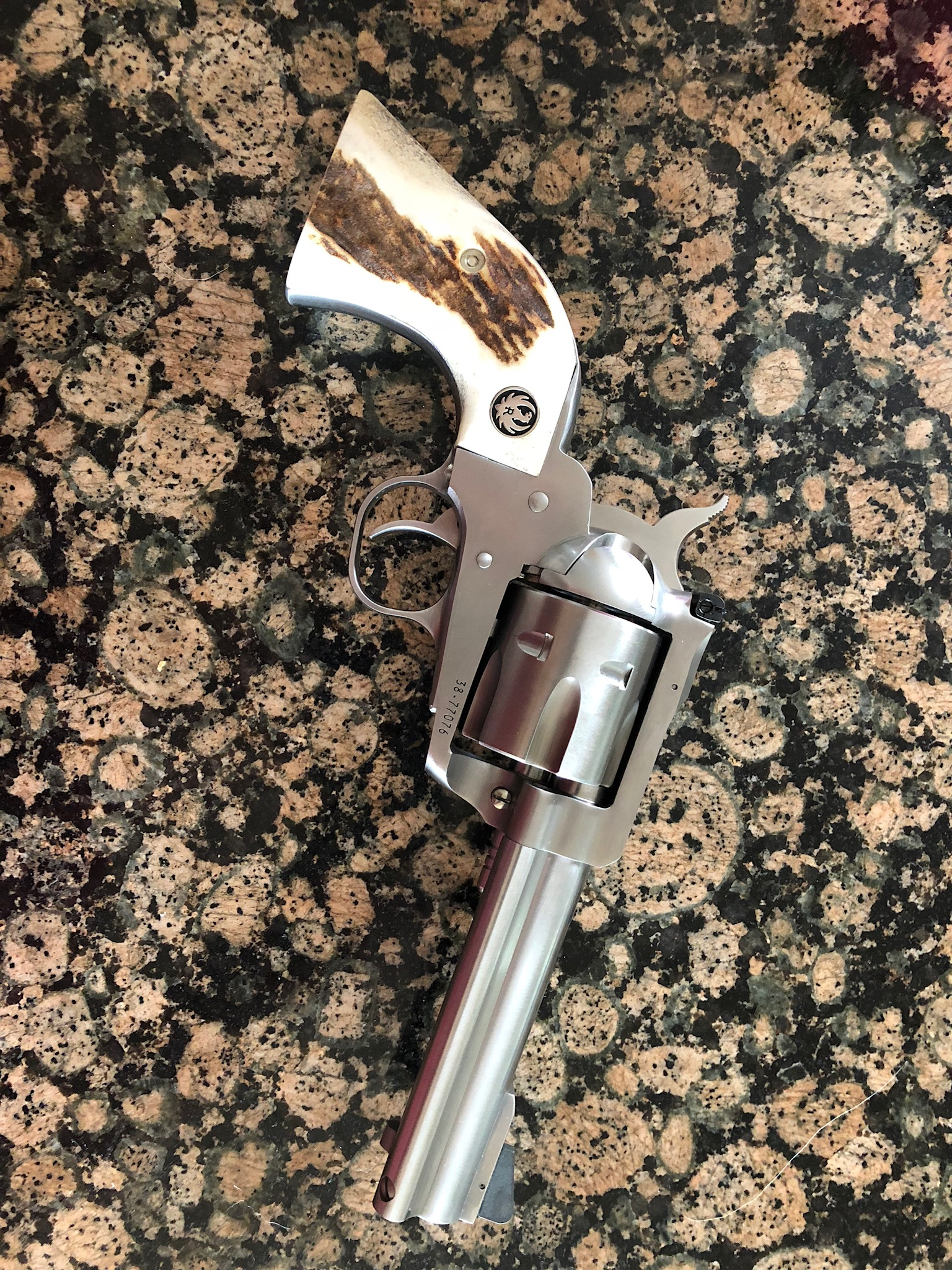