Got My Wolf Back From The Taxidermist......

So, MN had a wolf season for 2 years before some bunnyhuggers convinced a judge the MN DNR did not know what they were talking about and had the seasons shut down and they have not re-opened. I drew a tag the first year and as luck would have it there was a fresh clearcut from some logging and a doe popped out at a run and I was thinking a buck was dogging her but the wolf was instead, dropped him at around 100 yds with a Savage 116 in .300 Win Mag low in the chest through the lungs, 2 neat holes with a 180 gr Federal Trophy Bonded Bear Claw. We were supposed to present the whole wolf for registration at a DNR office so tissue samples and a tooth could be taken for research. The offices were not open until Monday and I shot the wolf Saturday PM, so on the pole he went.
Well, it was quite warm and the wolf was bloating by Sunday and I finally got ahold of the taxidermist and he said dump the guts or the hide would be spoiled, so after the gas escaped and I sent 3 teenage boys gagging from the shed, I got the guts dumped. Get to the DNR office the next day and do my duty, got a little grief from the biologist for gutting it, but I argued wanton waste was a worse offense, he agreed. Dropped him off at the taxidermist after that and watched him skin the head, discussed options and price and went with a rug and a bleached skull. Few months later I got a nice letter from the DNR saying I shot a 62#, sans guts, male that was a healthy 3 1/2 year old.
Lots of phone calls and stalling and BS later, I got tired thinking he either somehow wrecked the hide or sold it, I had put 1/2 of the $ down, so I called the DNR to see how to handle it, sent my documentation to them and they let me know it was out of their hands, green hides are under their jurisdiction, tanned hides are just personal property, so off to the local PD I went. They have had similar problems with this taxidermist, he assured them he was working on it. When they responded to me they talked to him, the officer told me he had not actually seen the rug or the skull. Few more phone calls and months go by, I told the officer either get some proof the hide and the skull exists or I want to sign a theft by swindle complaint. Seems to be getting some action, but, 3 more months go by, and I call the PD again and get another officer, he is way less patient than the other cop, so now we are getting somewhere and I finally get the rug dropped off at my mom's so she can inspect it since I am 4 hours away, and the deal gets done. 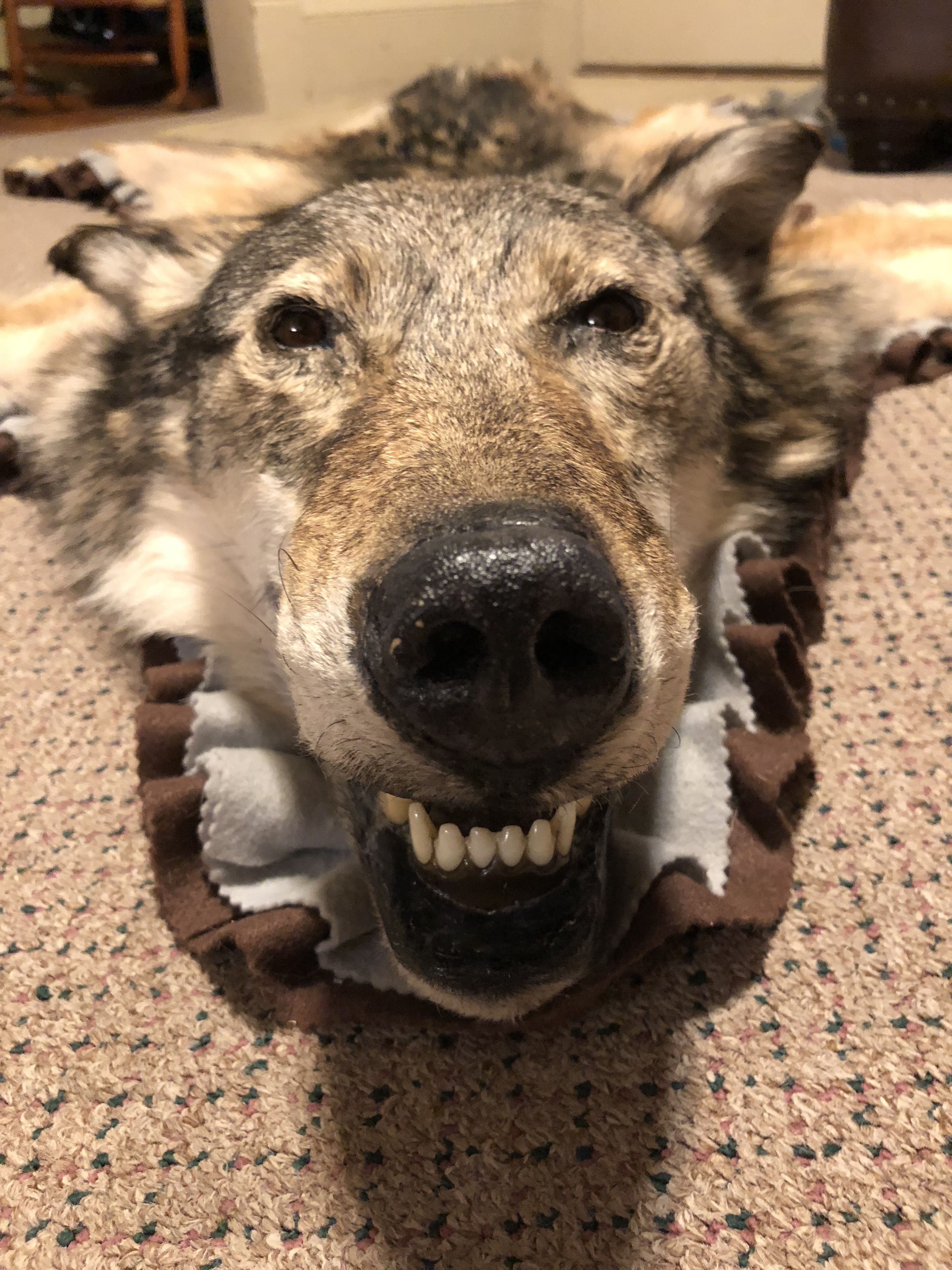 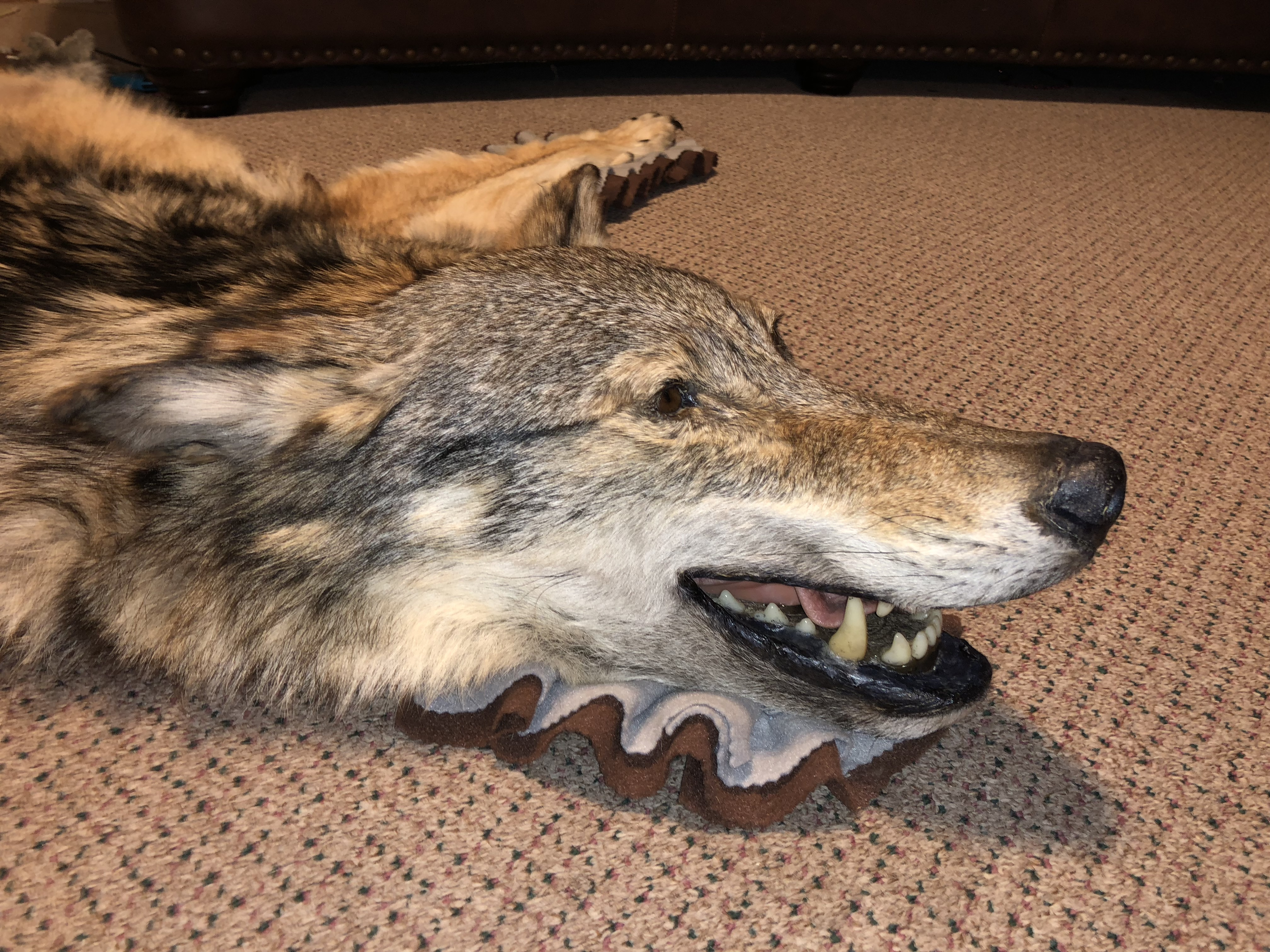 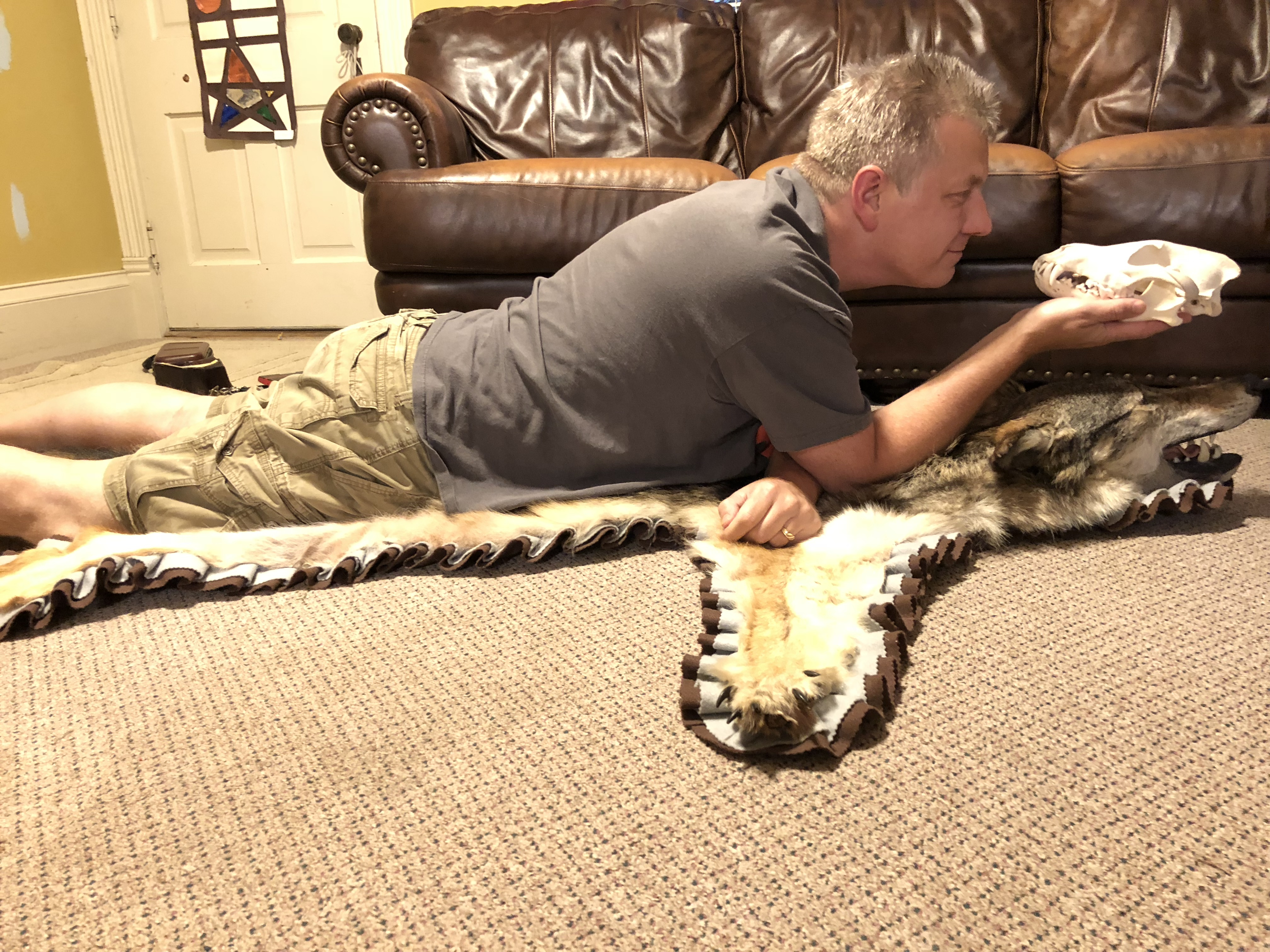 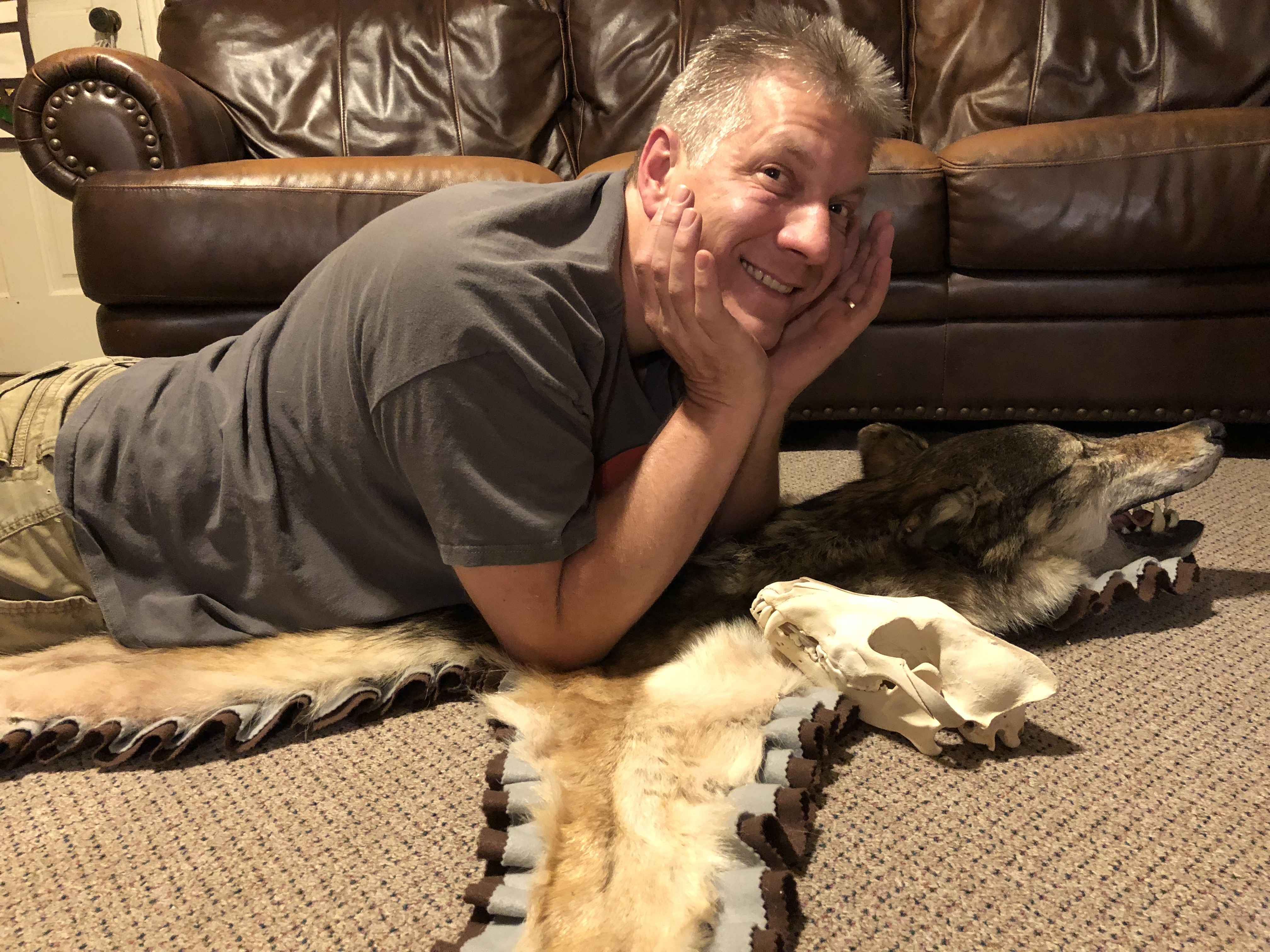 One for the chicks and Minnesotashooter, could not find my Bert Reynolds moustache 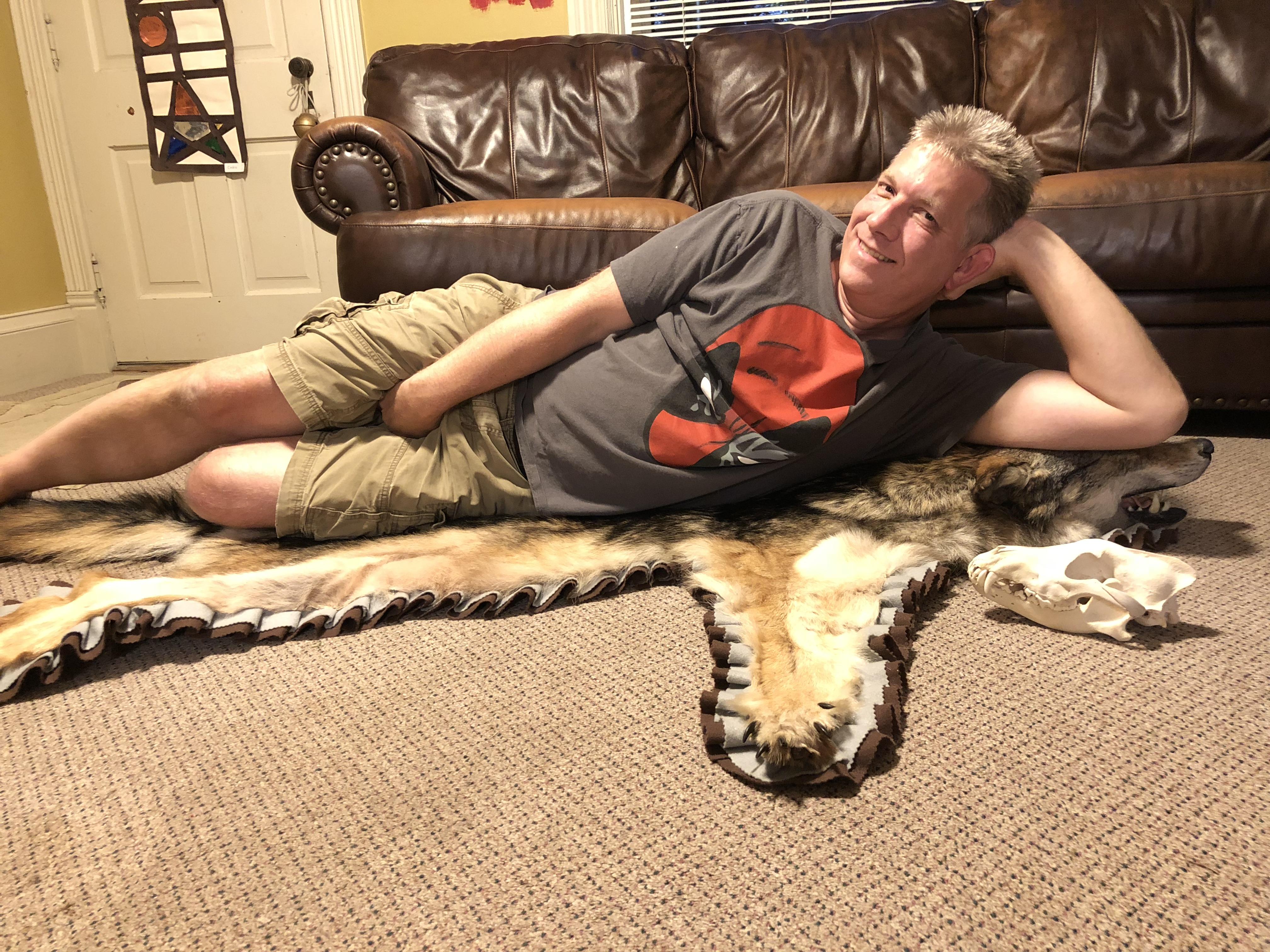 I take no pleasure in the death of the wicked, but rather that they turn away from their ways and live. Eze 33:11
2 · Share on TwitterShare on Facebook
«12»