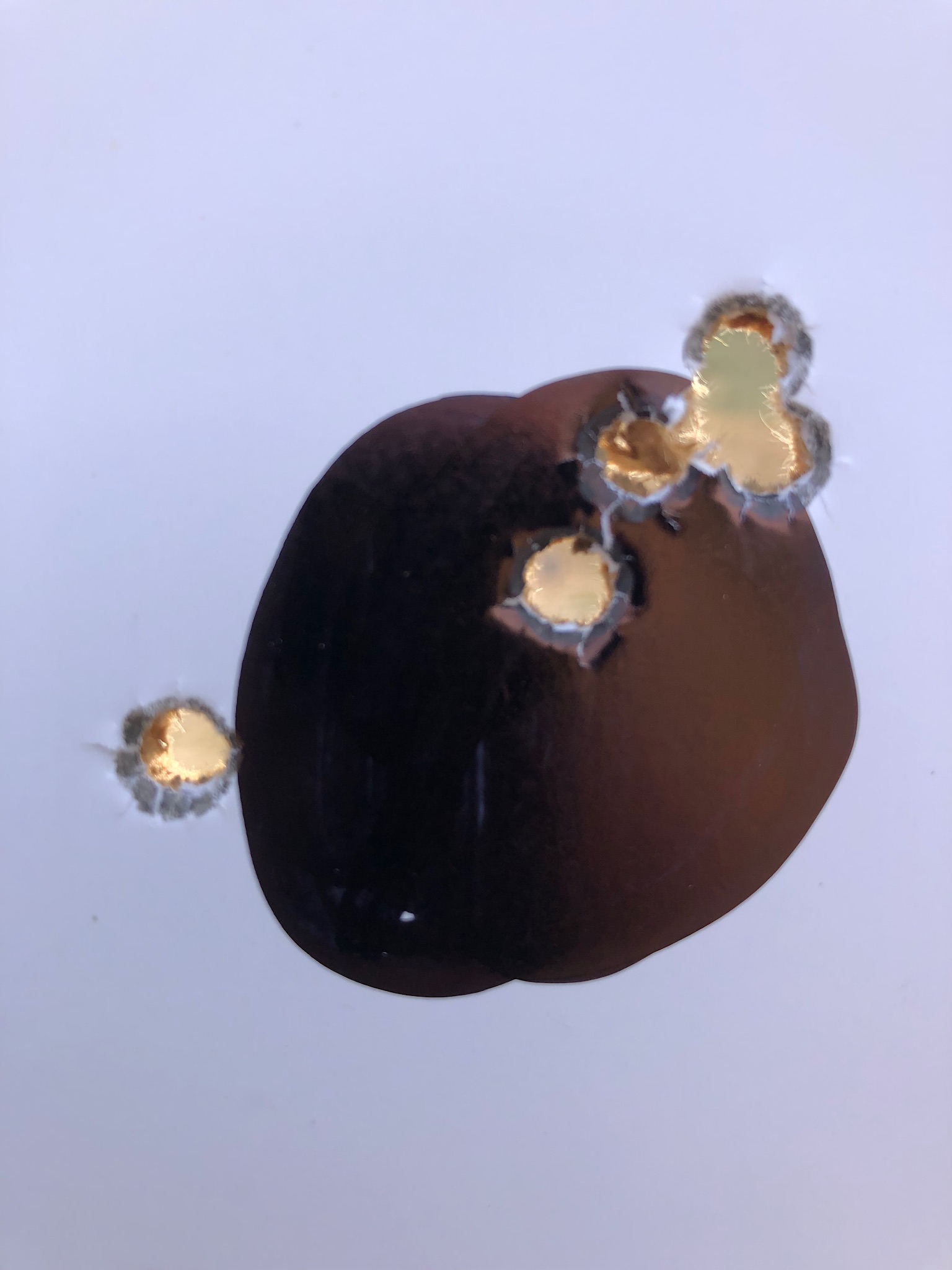 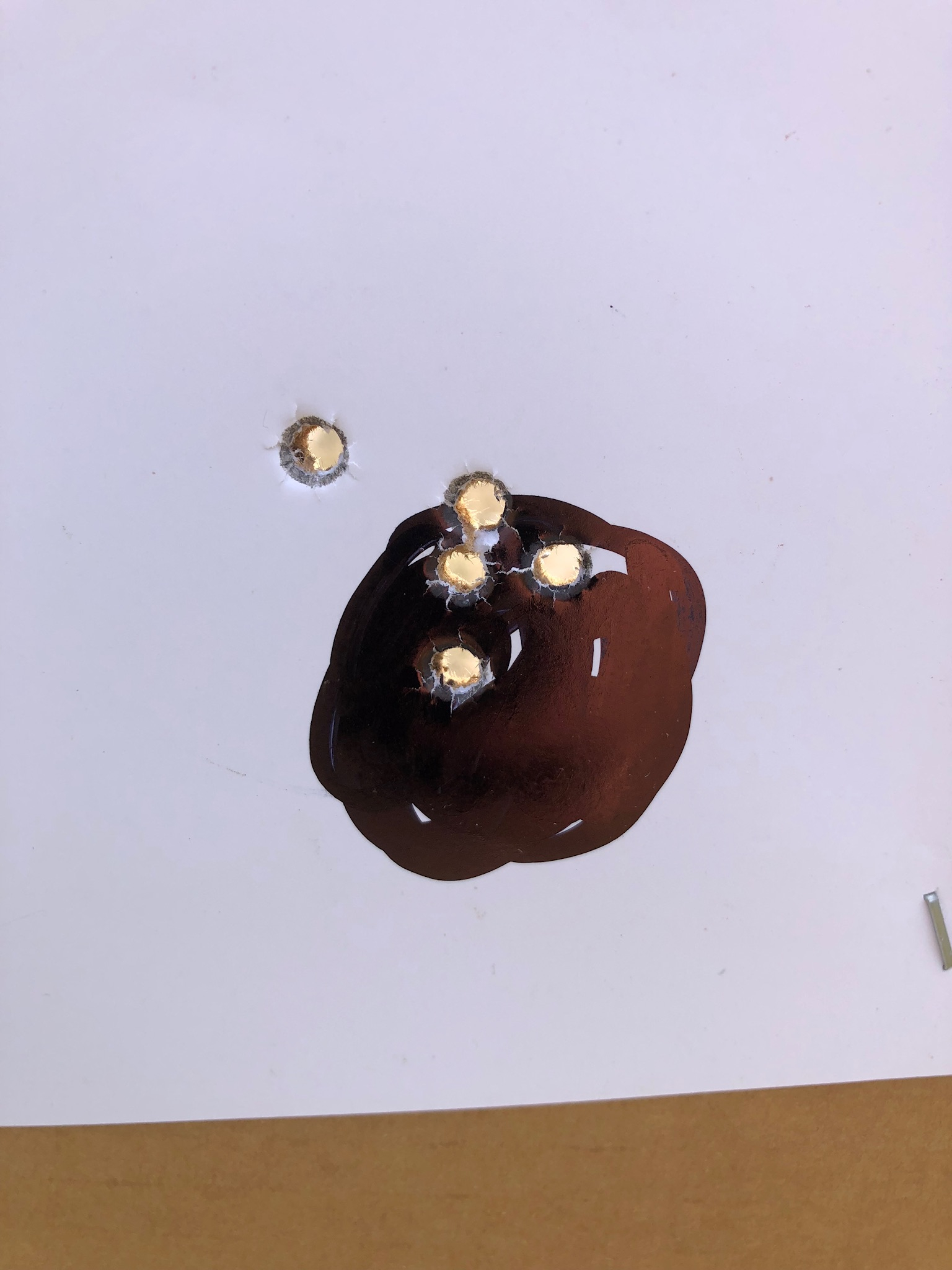 As is this group. And now to the holster. I put this one together for it. The belt I had just waiting for the right outfit. This is it! 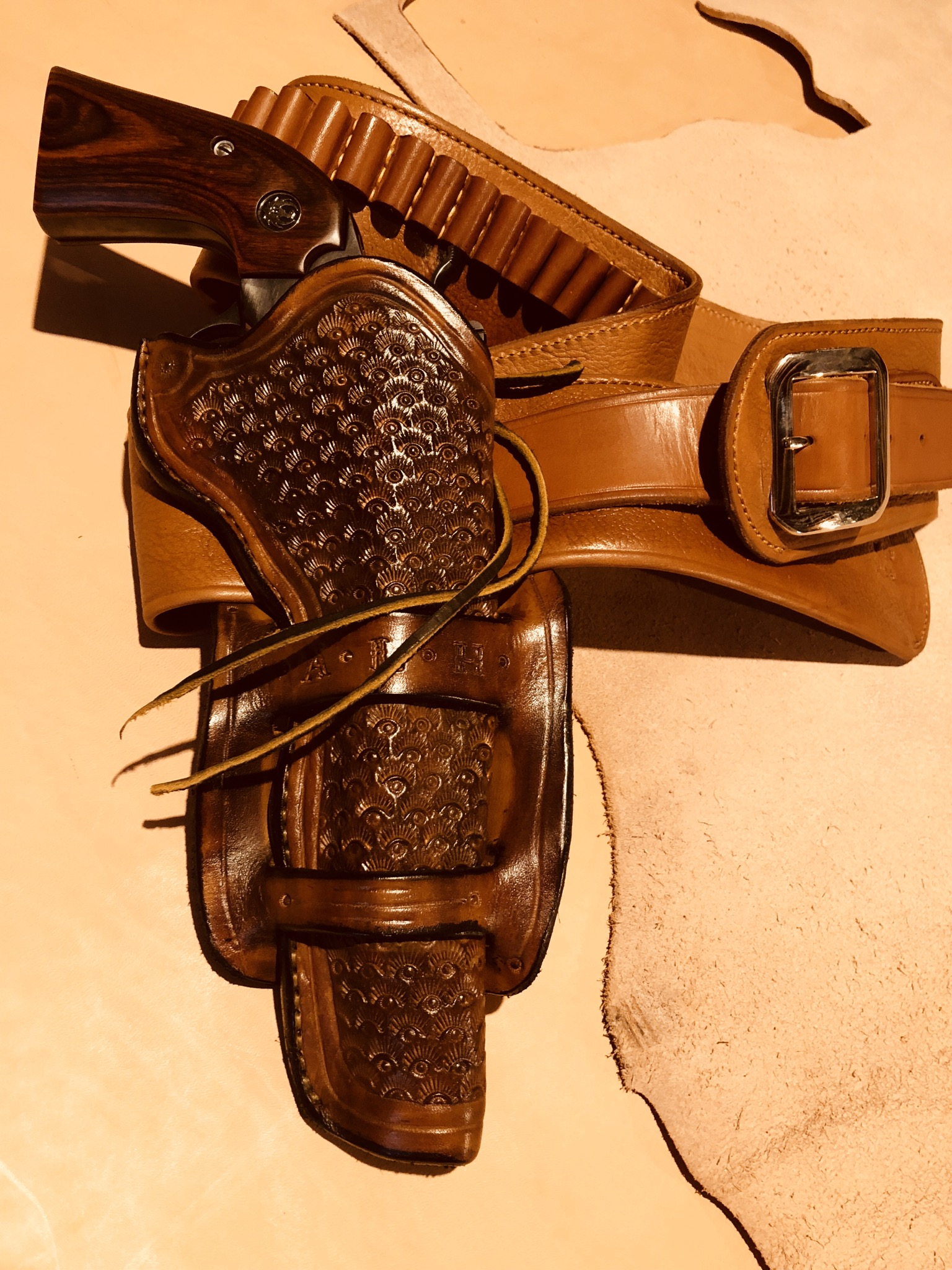