Zee Senior MemberPosts: 28,048 Senior Member
July 2018 in Hunting #1
Got another Bobcat last night. Been getting another one  on camera so, figured with the full moon I’d go out and try to nab him.

Took three different stands. But, he finally. Amie in. Was looking out front, thinking whatever came in would come from that direction. At the last minute, I turned around and looked behind me. He was standing at 150 yrds next to the brush at the edge of the two-track. I had just enough time (standing in the back of the Mule), to spin around, sit down, and balance the bipod on the edge of the tailgate. He took a few steps across the two track, turned around and was heading into the brush when I caught him at the back of the ribs/lungs just below the spine with a 64gr Speer GD from my 20” AR-15. At the shot, he dropped. But, I saw him get up and disappear into the brush.

Driving over to the spot he dropped, I saw him about 3 feet away. Just inside the brush. Dead. 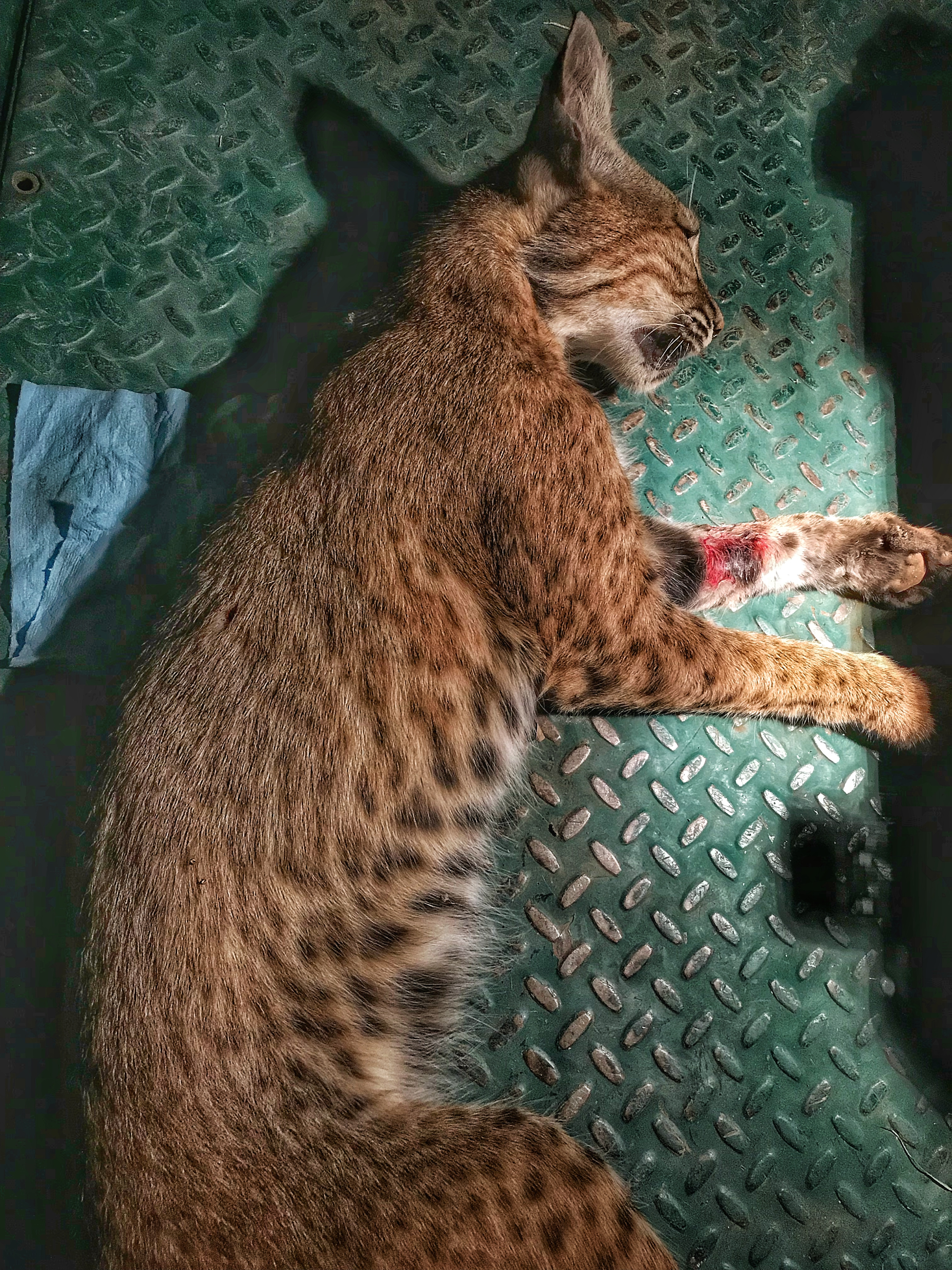 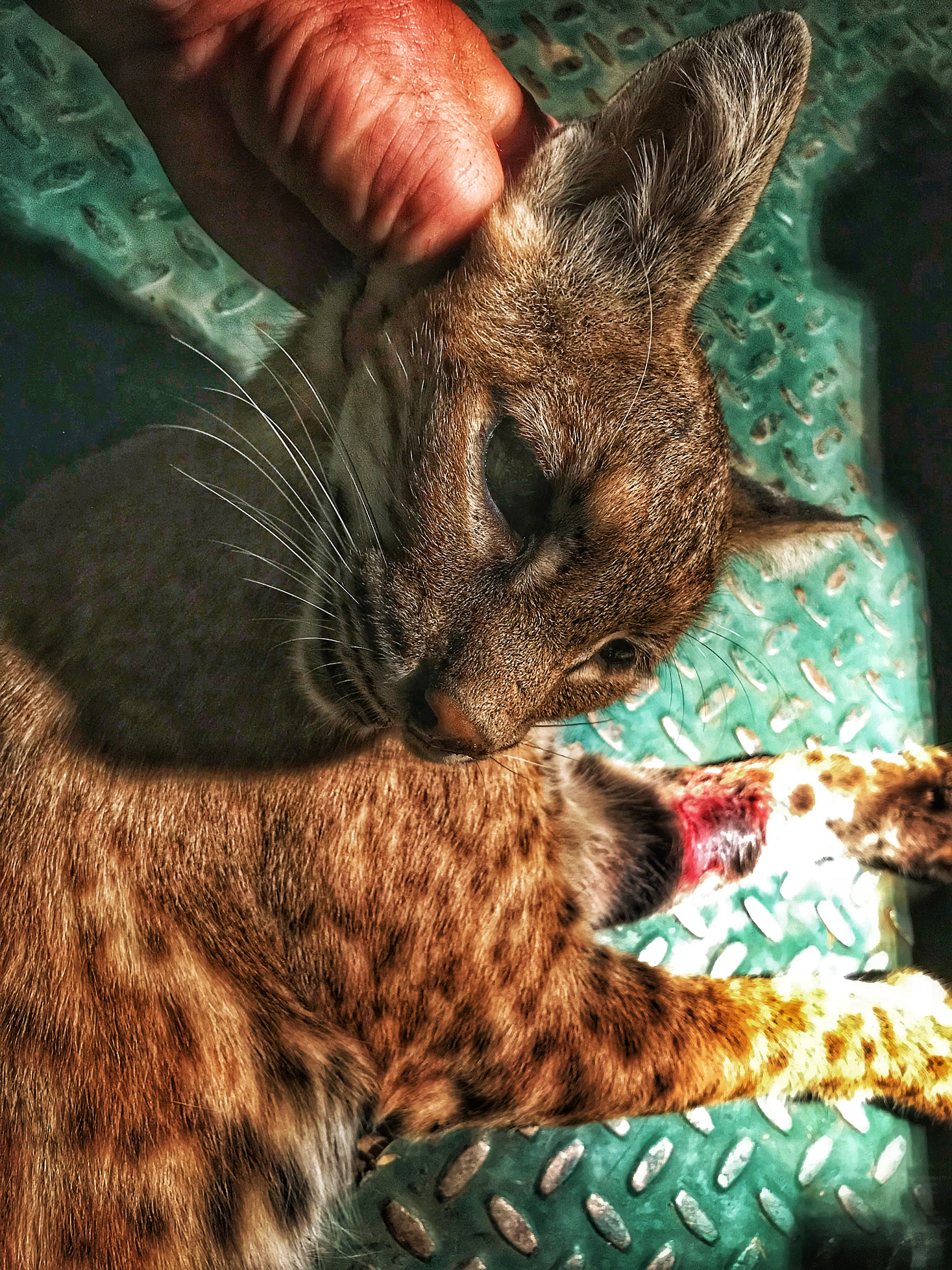 A smaller Tom, he only weighed 15lbs. 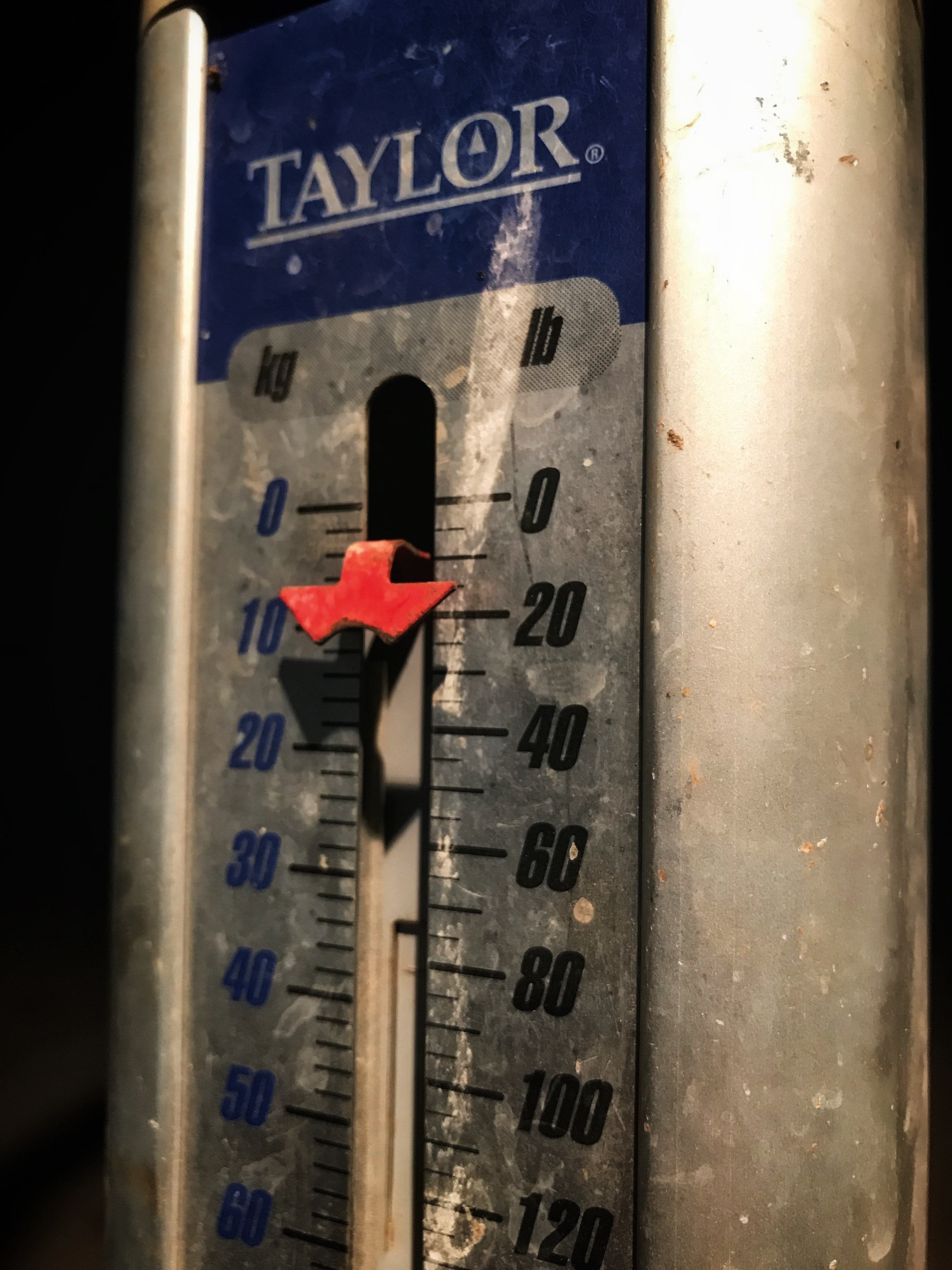 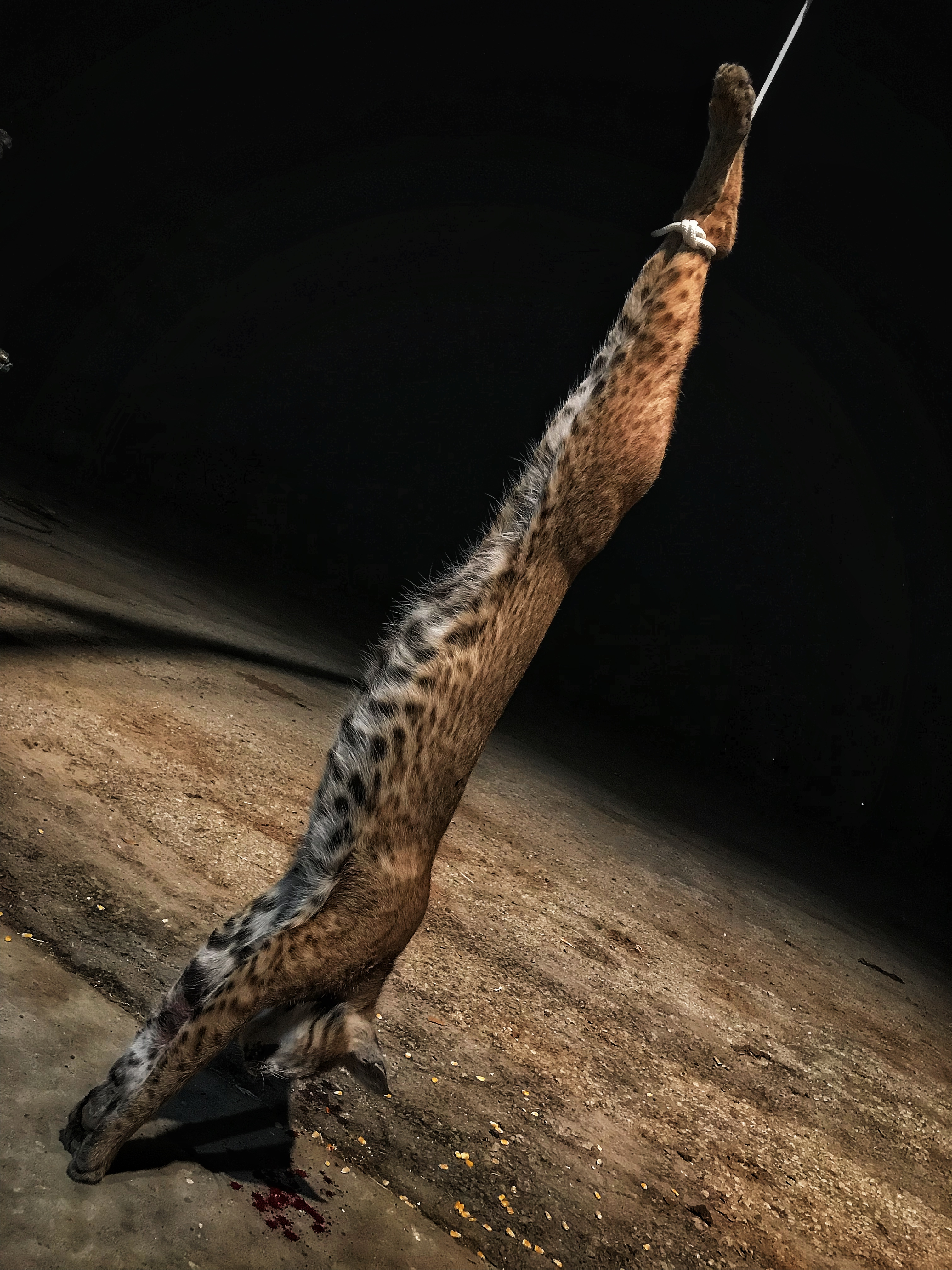 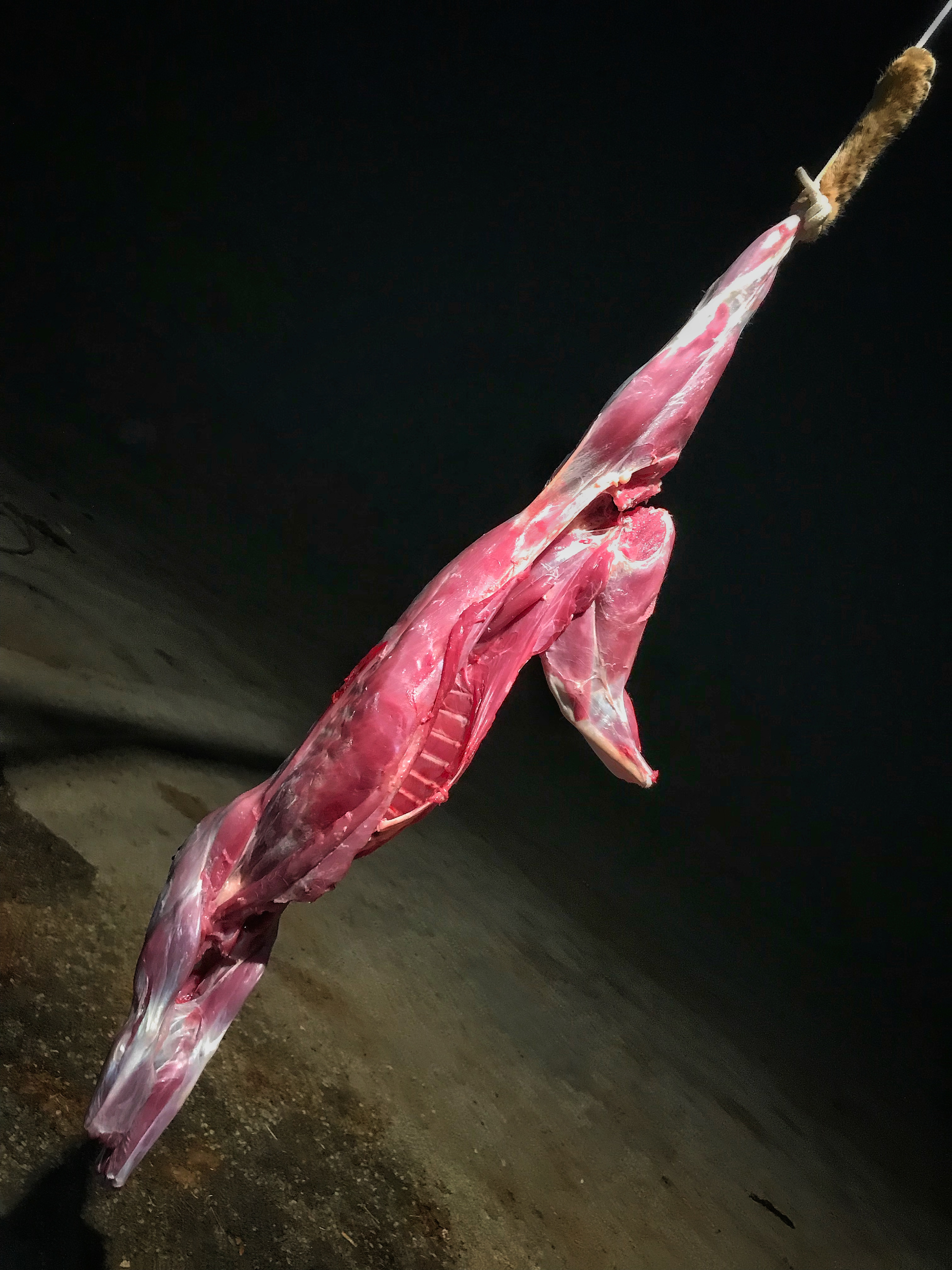 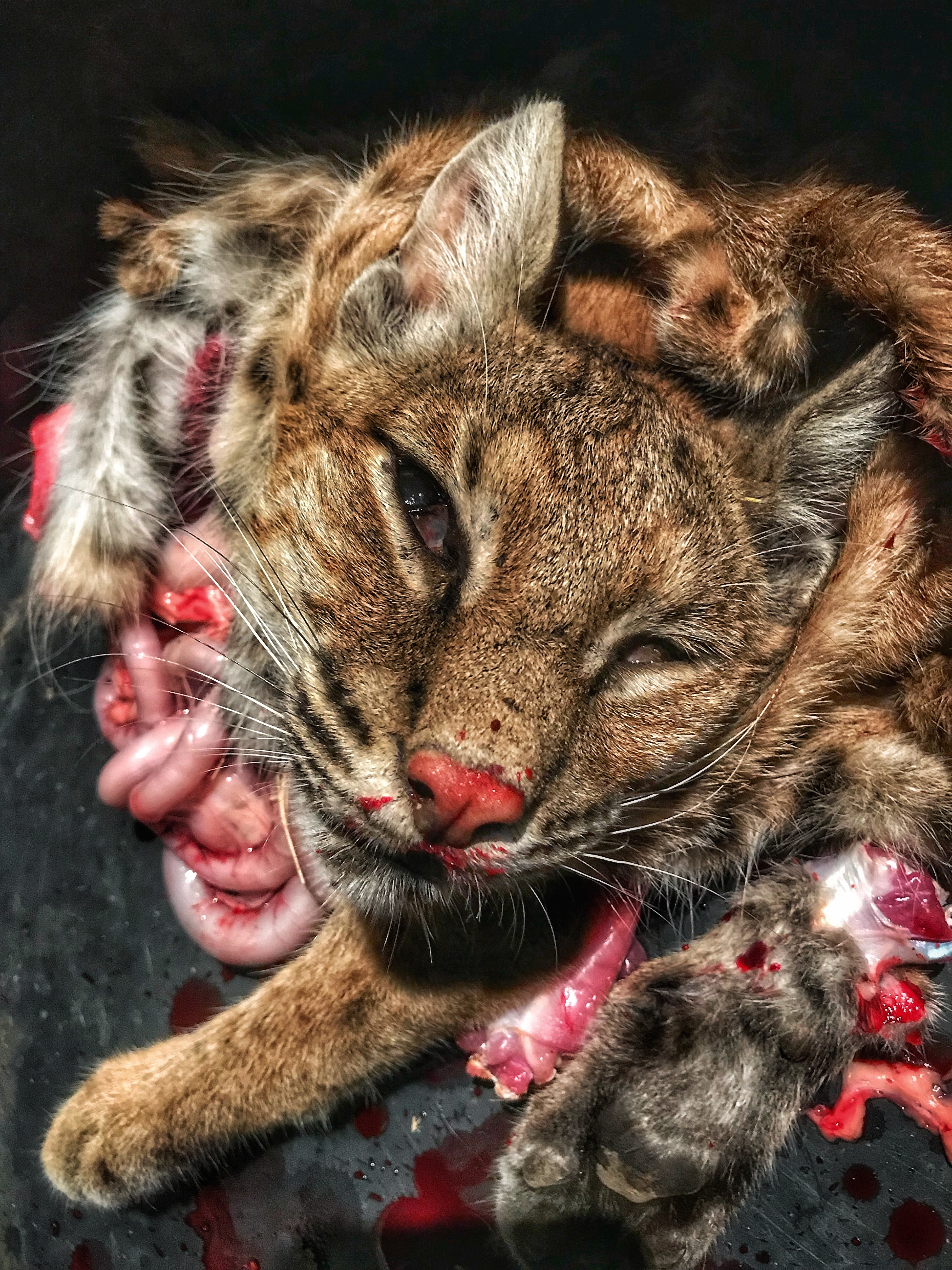 Going to go season and marinate him this afternoon. Cook him on the grill tomorrow for dinner. Any suggestions? 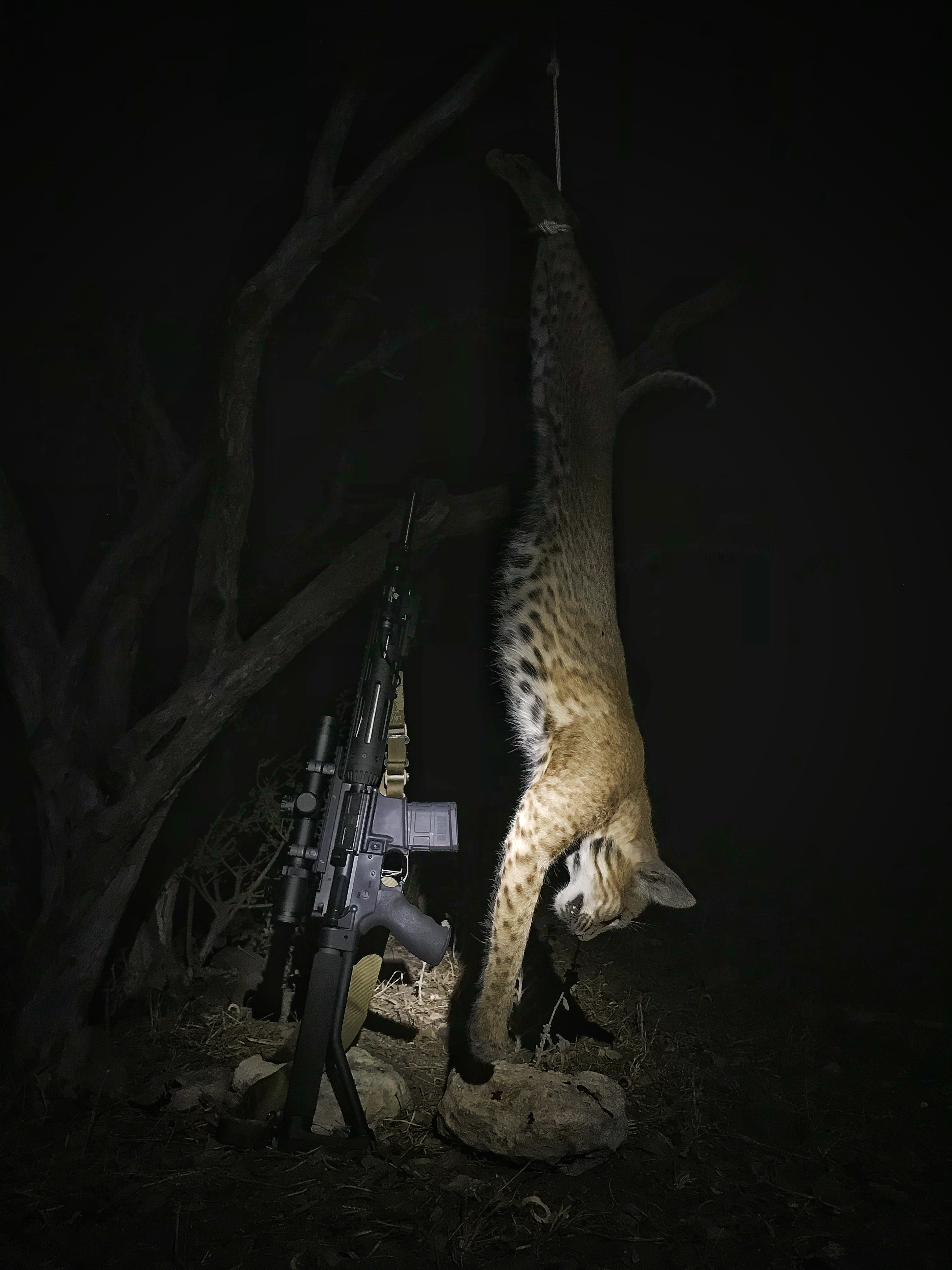