Zee Senior MemberPosts: 28,048 Senior Member
September 2018 edited September 2018 in Hunting #1
I gave my boy a Remington 870 20ga Compact shotgun for his birthday. Something that fit him and he could grow into as he gets bigger because it comes with spacers and such. Well, turns out the shotgun was broken from the factory without a shot fired. That really sucks!  Gonna have to call Remington on Tuesday and see about sending it back.

Anyway, dove season opened this weekend and it was my boy’s first time hunting them. Plan was to use his new shotgun. But, as it’s broken, he had to use one of mine. A CZ 20ga SxS.

A little long in the stock and front heavy for him. But, we worked through the methods of mounting and swinging the gun.

The Little Bastard is Running 75% on hits.

10 shots for 7 birds and in reality, two of them were Hail Mary shots I told him to take yesterday at the start. Just to get practice swinging and feeling the recoil. So, they were too far away and I new it. If you just count realistic shots...........he’s 7 birds for 8 shots.

I won’t shoot a shotgun around him. I’d embarrass myself. 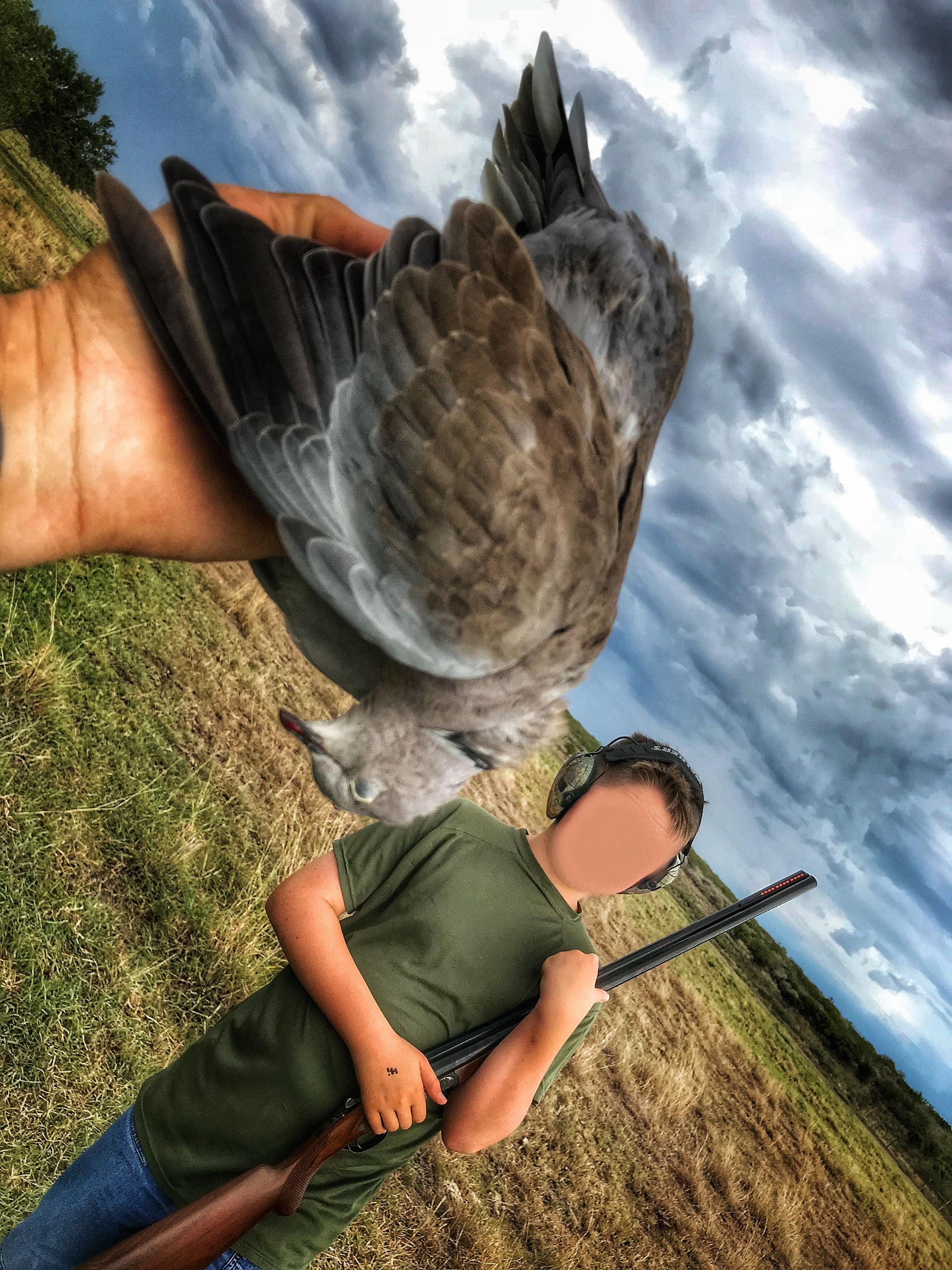 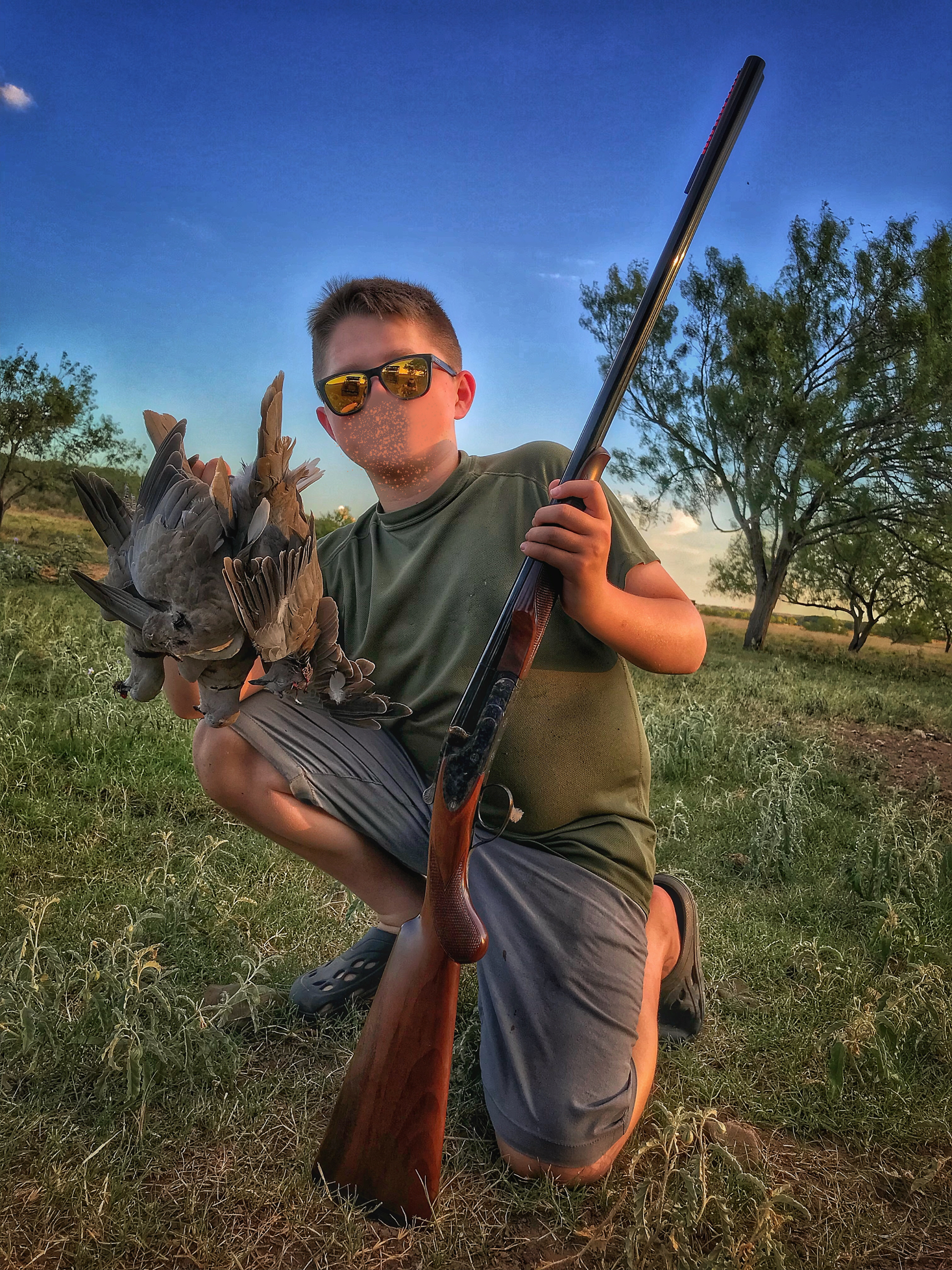