Now this is a buck

Jeff in TX Senior MemberPosts: 2,435 Senior Member
October 2018 in Hunting #1
All my life I’ve always wanted to see a monster buck with drop tines live and up close and personal. My neighbor with the high fence called me and ask me if I’d pick up five bags of protein and feed the deer in his pen. Now I know this is a genetically modified buck grown to produce other genetically modified bucks. Having said that my jaw hit the ground when he stepped out.

This buck is spectacular and what I wouldn’t do to see one in the wild.   He just makes me say WOW!


On the plus side I’ve been invited to hunt his place and help cull out some spikes and does! 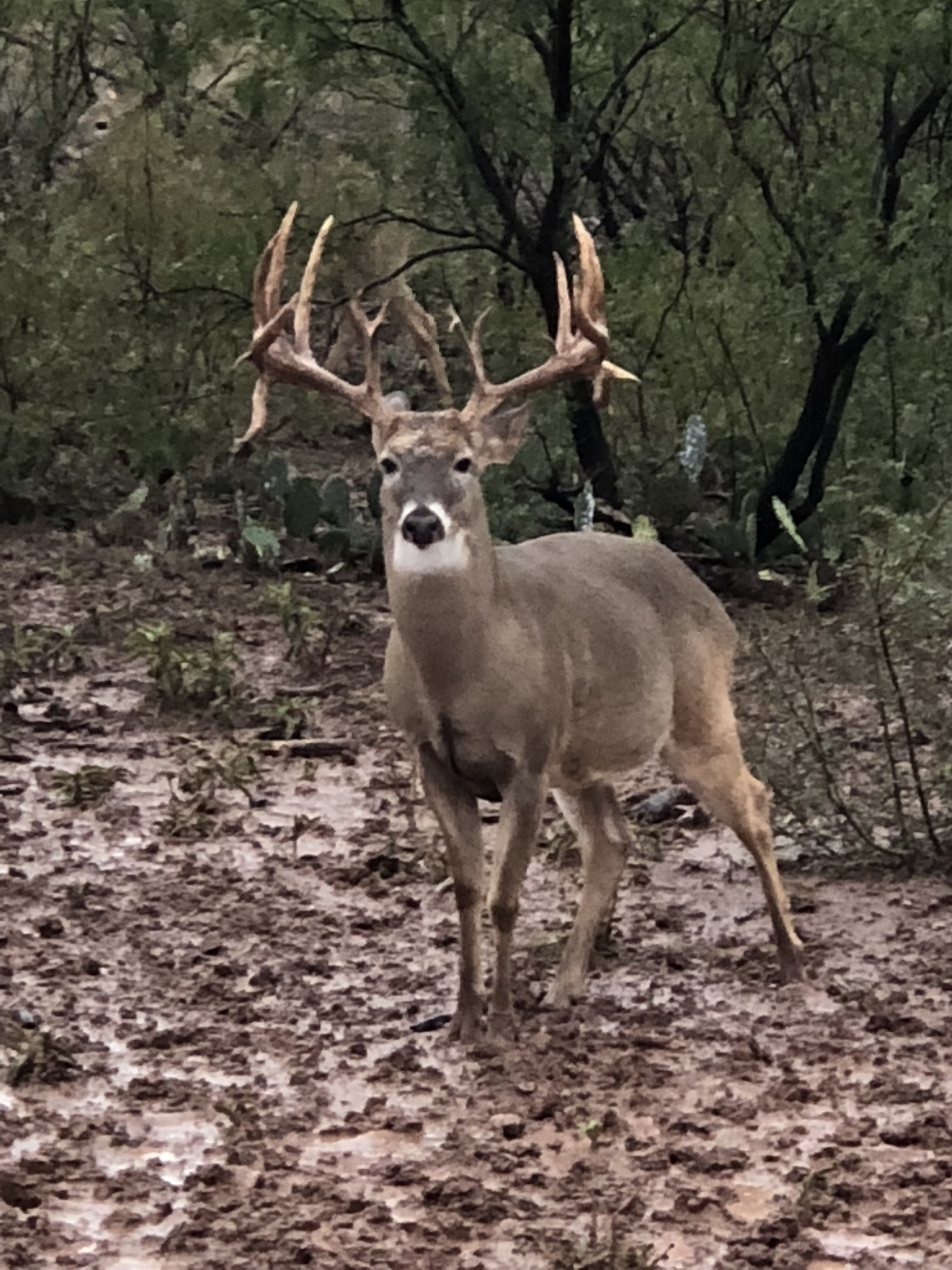 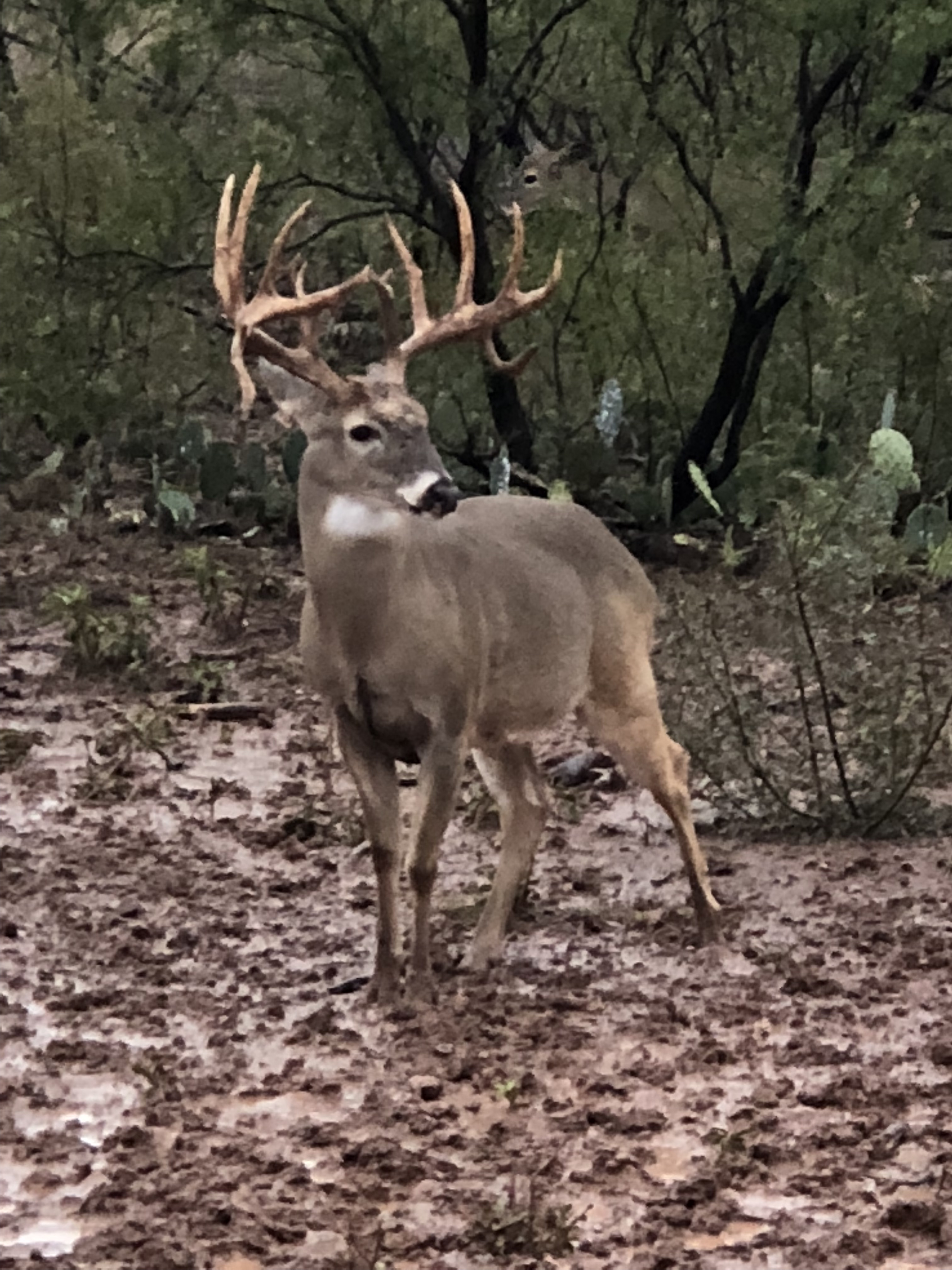