Leisurephile Posts: 5 New Member
October 2018 in General Firearms #1
I am looking for information and personal experience from anyone that may be able to help.  I have a Winchester 1001 12ga O/U shotgun.  It took me a while to find any info re: the 1001, but from what I've read, all 1001s were recalled in 1995 after the Italian made barrels were found to be sub-standard and likely to explode under firing pressure. From what I've read, the 1001s were commonly replaced with the Winchester 101 or another model from the Browning catalog. Now, the 1001 in my possession was just sent back to me from Winchester after Joe in customer service said the gun had been re-barreled in 2007. There was no paperwork included regarding the 2007 repair and the only paperwork with the returned gun said "NOT OUR PRODUCT", so as of now, I'm taking Joe's word that the gun was actually repaired. Serial No's on Receiver and barrels match and were verified by Joe. (My father won this gun at a hunt in 2011 and was personally delivered the gun by Gus Bader, the owner of Tri-Star Arms in North Kansas City, MO, the original importer of the gun)
So, I'd like to know if there are any other 1001s out there that have been re-barreled, and more importantly, has anyone else out there had a recalled 1001 sent back to them by the factory? I have seen this gun re-barreled overseas or outside the Winchester factory for which Winchester will not honor the recall, but that doesn't seem to be the case here.  I've only heard of replacements for this model, both before and after the date of the repair (2007), so why is this gun different?  If there aren't many 1001s on the market, are they valuable or just a liability?
Any info would be helpful as I'm feeling a little uneasy about this situation.  I'll be contacting Winchester / Browning soon, but I want more info first.  Thanks!! 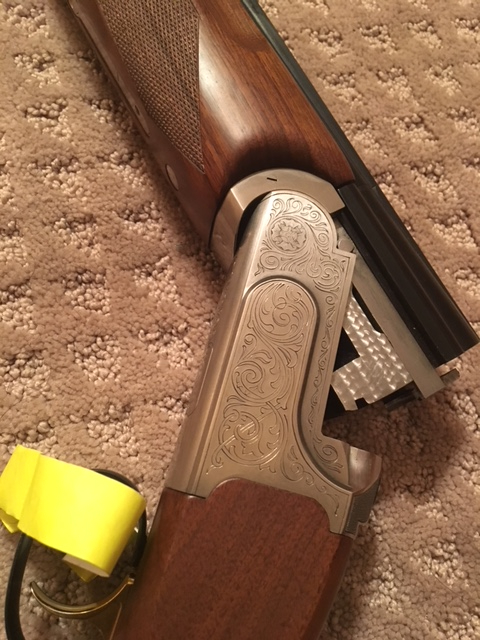 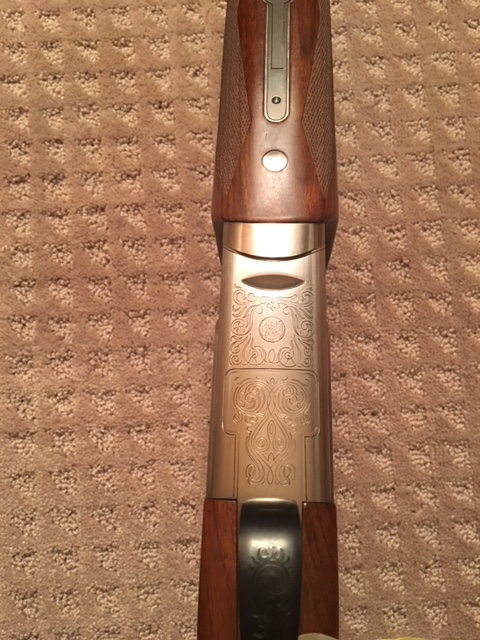 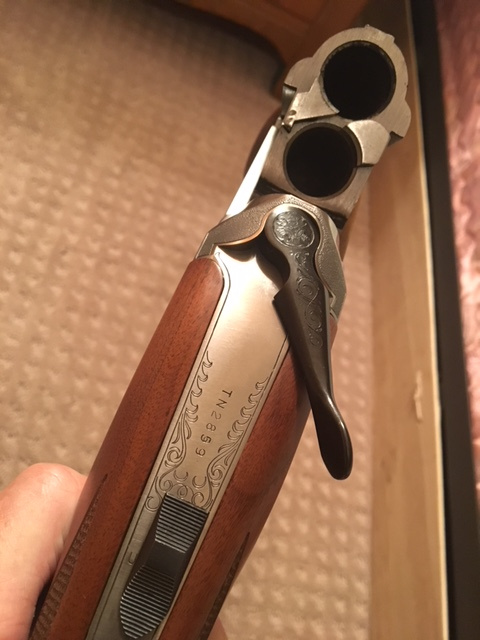 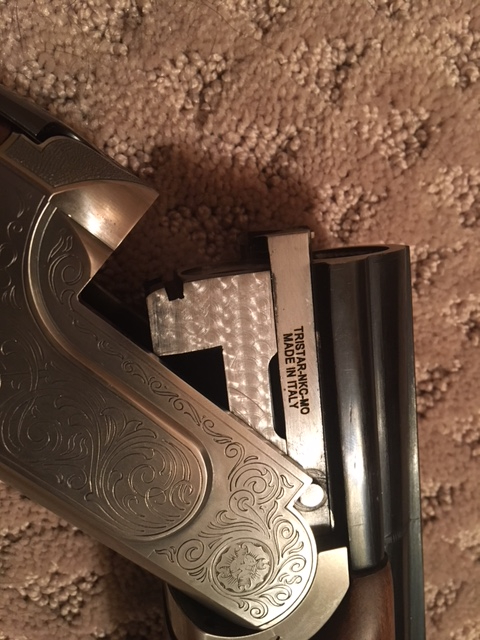 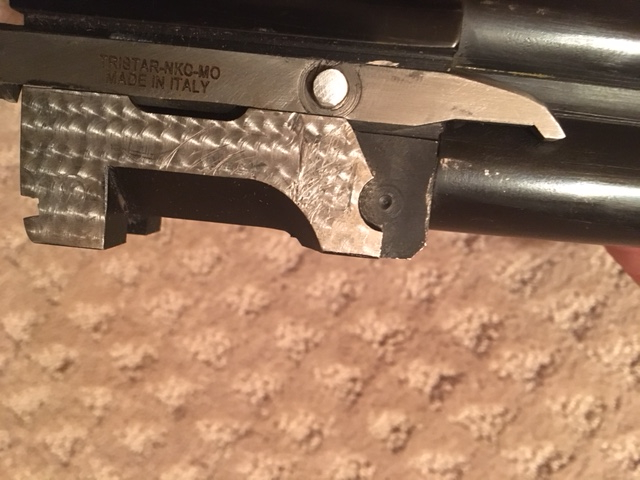 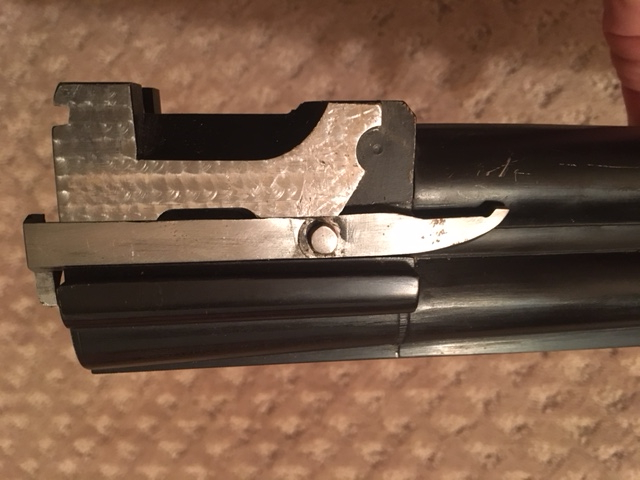