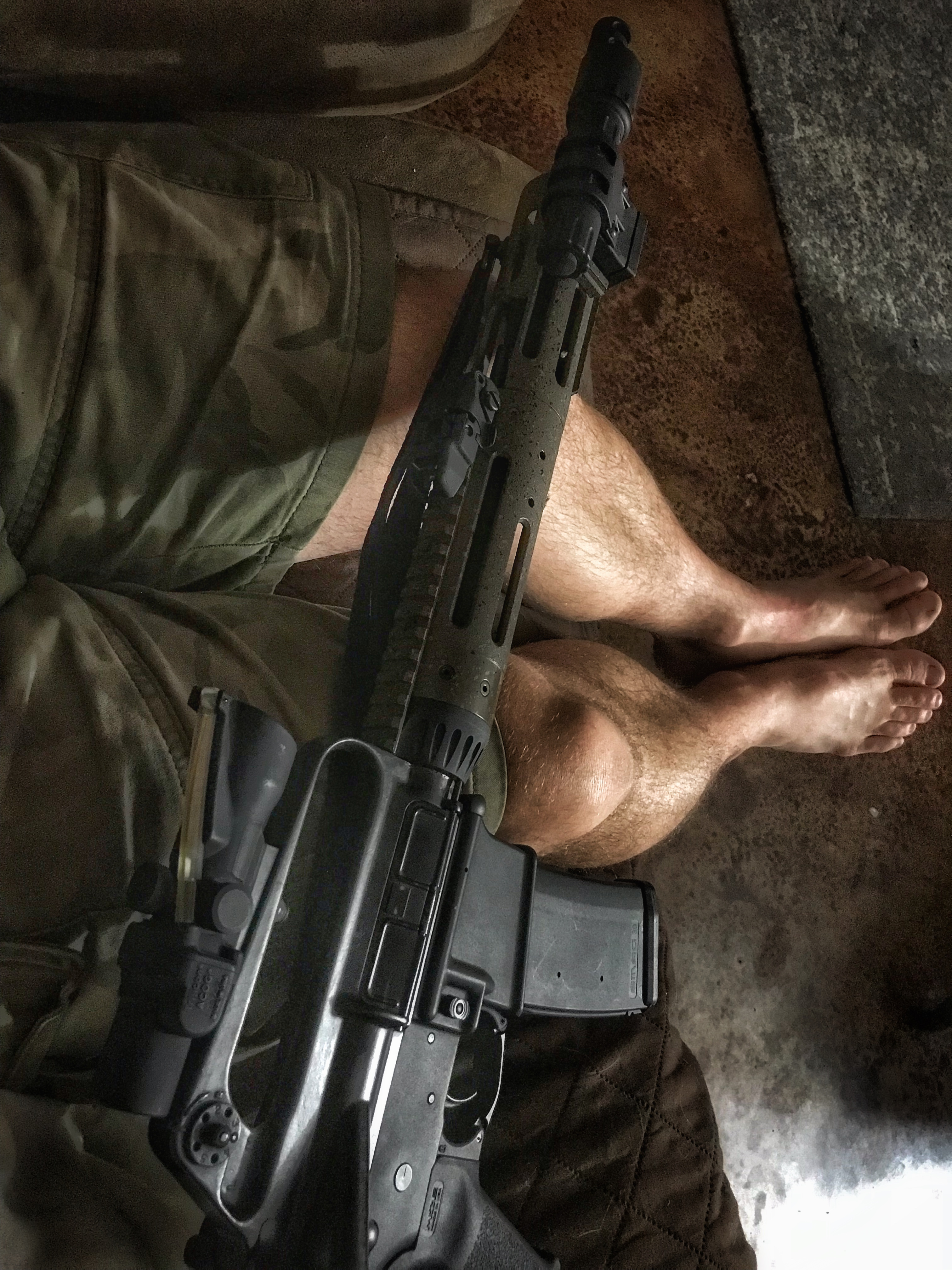 Doorbell rings at 9PM this evening and it’s a pizza delivery guy.

When dad acquires a firearm enroute to the door, everyone knows the drill and goes to their AOR.

Couple minutes later, another car in drive shining light at house, then leaves.

Kill all lights inside and out and through the back door I go.

A little investigation leads to the discovery that the same number house on a different street is having a shindig.

No harm. No foul.

Have a plan.
"To Hell with efficiency, it's performance we want!" - Elmer Keith
2 · Share on FacebookShare on Twitter