mitdr774 MemberPosts: 1,445 Senior Member
November 2018 in General Firearms #1
While browsing a local outdoor sporting goods place one rifle in the used rack called to me.   I picked it up,  fondled it a bit and put it back.   I walked away and did my other shopping/ browsing.   Before I knew it I was back in front of the used rack looking at the rifle again.   I know it's not a surplus,  and as such I wouldn't feel bad taking it out to play from time to time even if the weather blows.

Its marked as a M63.  Manufactured by Zastava for Mitchell MFG corporation.   It is chambered for 8mm Mauser and I'm sure the 18" barrel will affect velocity a fair bit.  Came with a Burris 2 power scope on it as well. 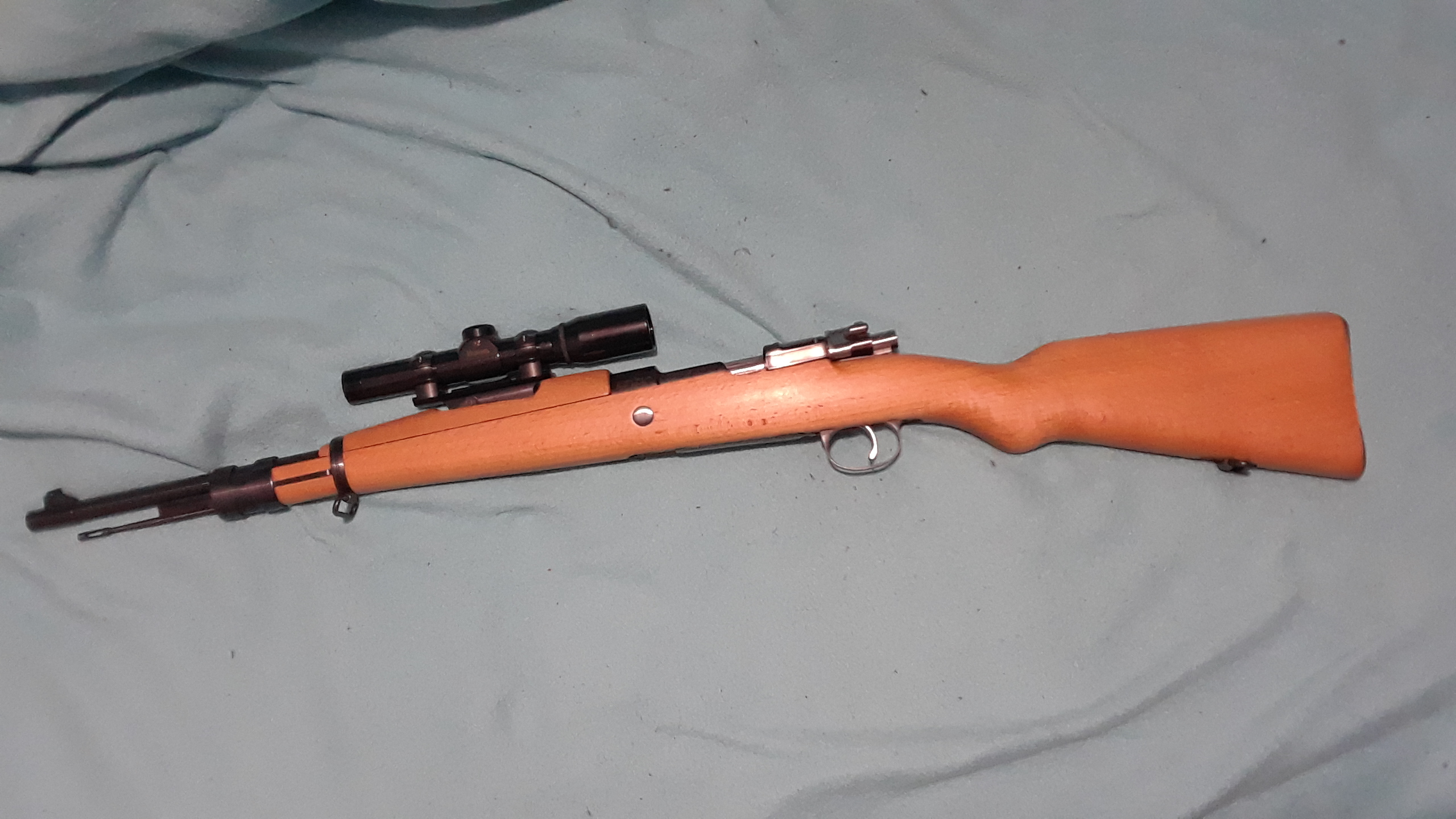 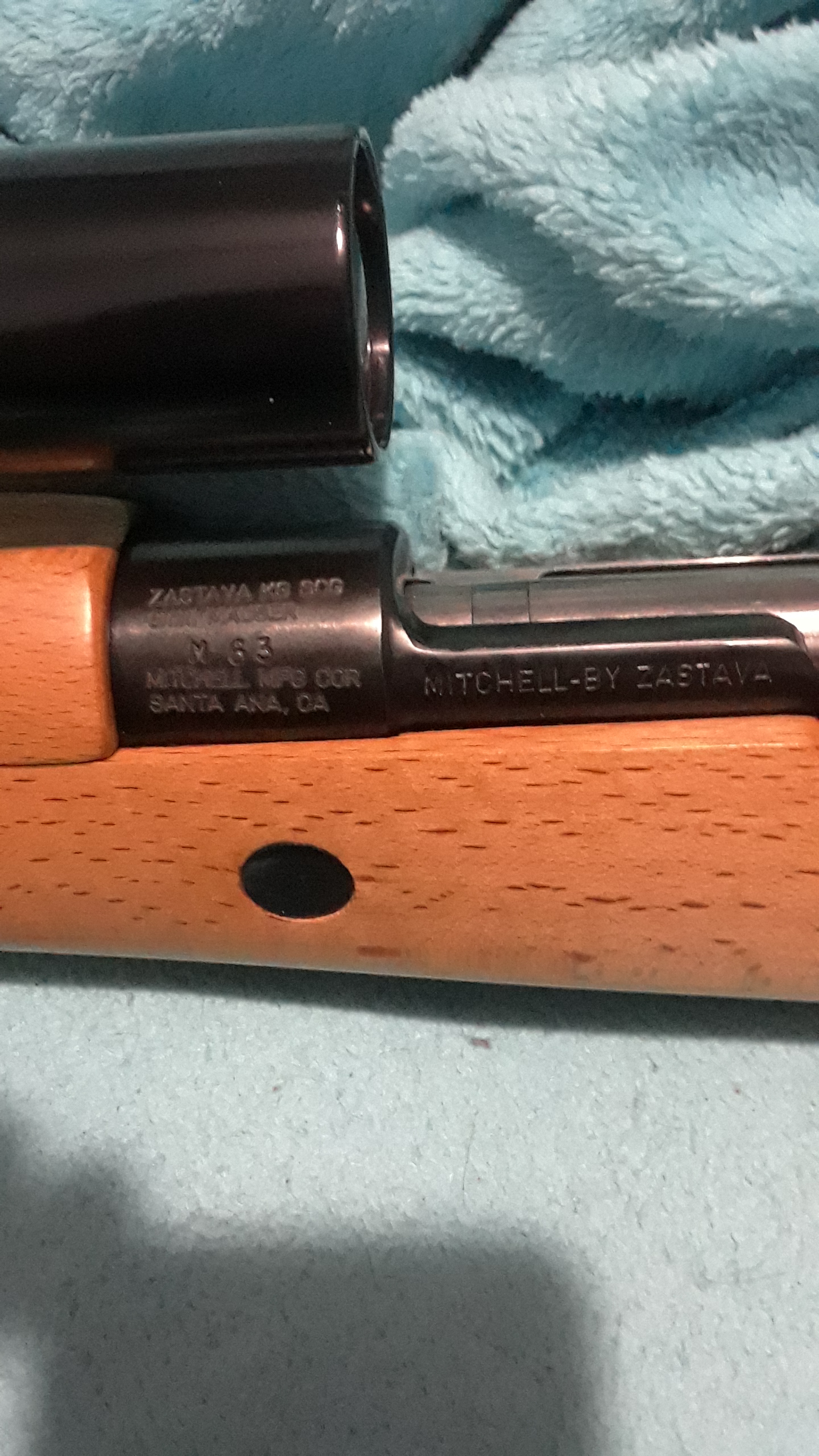