Put the truck in the shop for some performance upgrades

timc Senior MemberPosts: 6,684 Senior Member
November 2018 in Clubhouse #1
Had my Ram 2500 6.7L diesel three years now, warranty is up so it’s time to upgrade.
deleting all the emission garbage, adding new Exhaust, EFILive performance tunes (4), transmission tune and FASS fuel system. I’ll be able to push the beast up to about 500 horse power. That ought to move that big monster. Also looking forward to the 3-6 mpg more in fuel mileage.
Now I’ll be able to get to the range fast and use less fuel!

anyone else running a deleted diesel? Whatcha got? 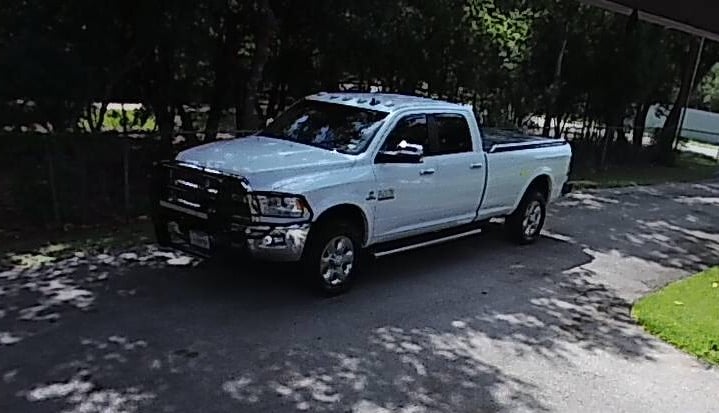