Jayhawker ModeratorPosts: 18,118 Senior Member
November 2018 in Clubhouse #1
Today is our youngest son's last day as an active duty Naval Officer (He is remaining in the Reserves)...he also accepted a job offer from Tesla today as well..

Thank you for your service Hank...the whole family is exceptionally proud of you... 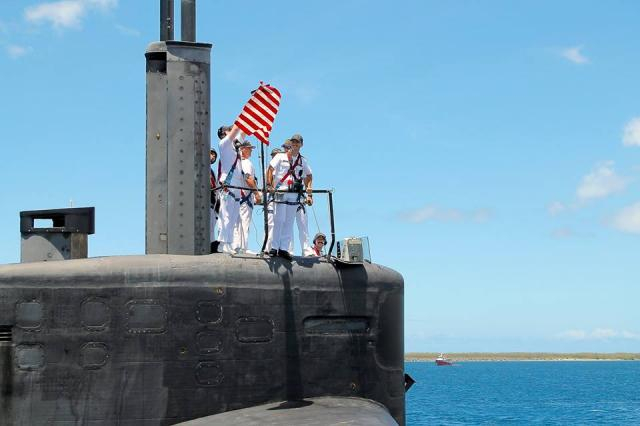 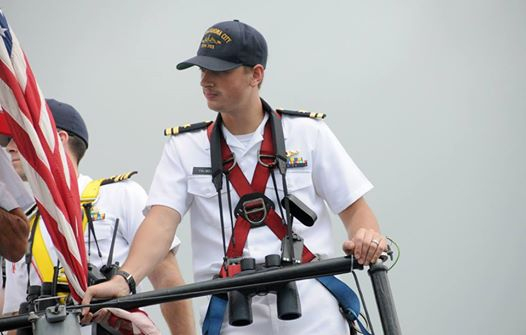