tennmike Senior MemberPosts: 27,395 Senior Member
January 2019 in Personal Defense #1
This video isn't just a discussion on bird shot for home defense; it's a shooting exercise using both paper targets and a pork shoulder and rack of ribs to show the effectiveness of birdshot at close range. 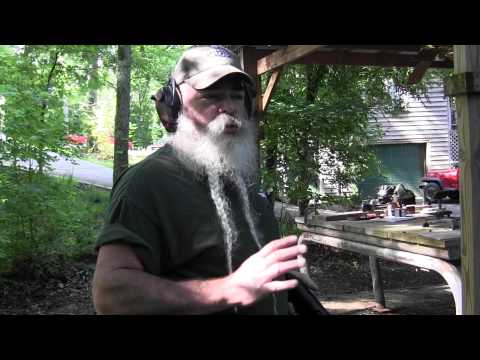 Kind of an ugly wound channel.
“I refuse to answer that question on the grounds that I don't know the answer”
― Douglas Adams
2 · Share on TwitterShare on Facebook
«123»