I am blessed beyond measure. Depredation Permit for Agricultural Management - 8 Point +2 Kickers.

He was beat up, wore out, rank, and skinny to boot. But, mixed with the pig from the other day.........will make great burger. 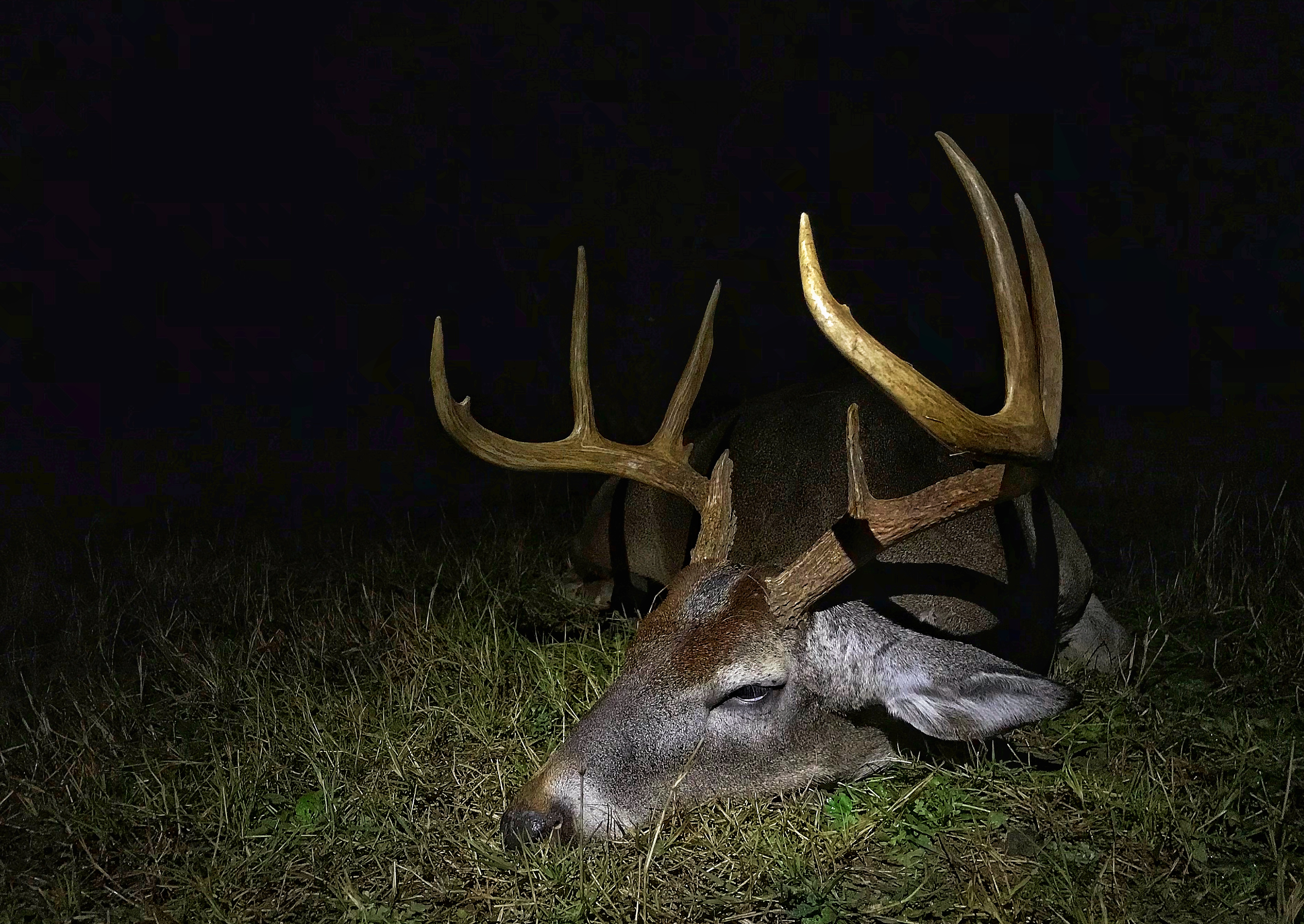 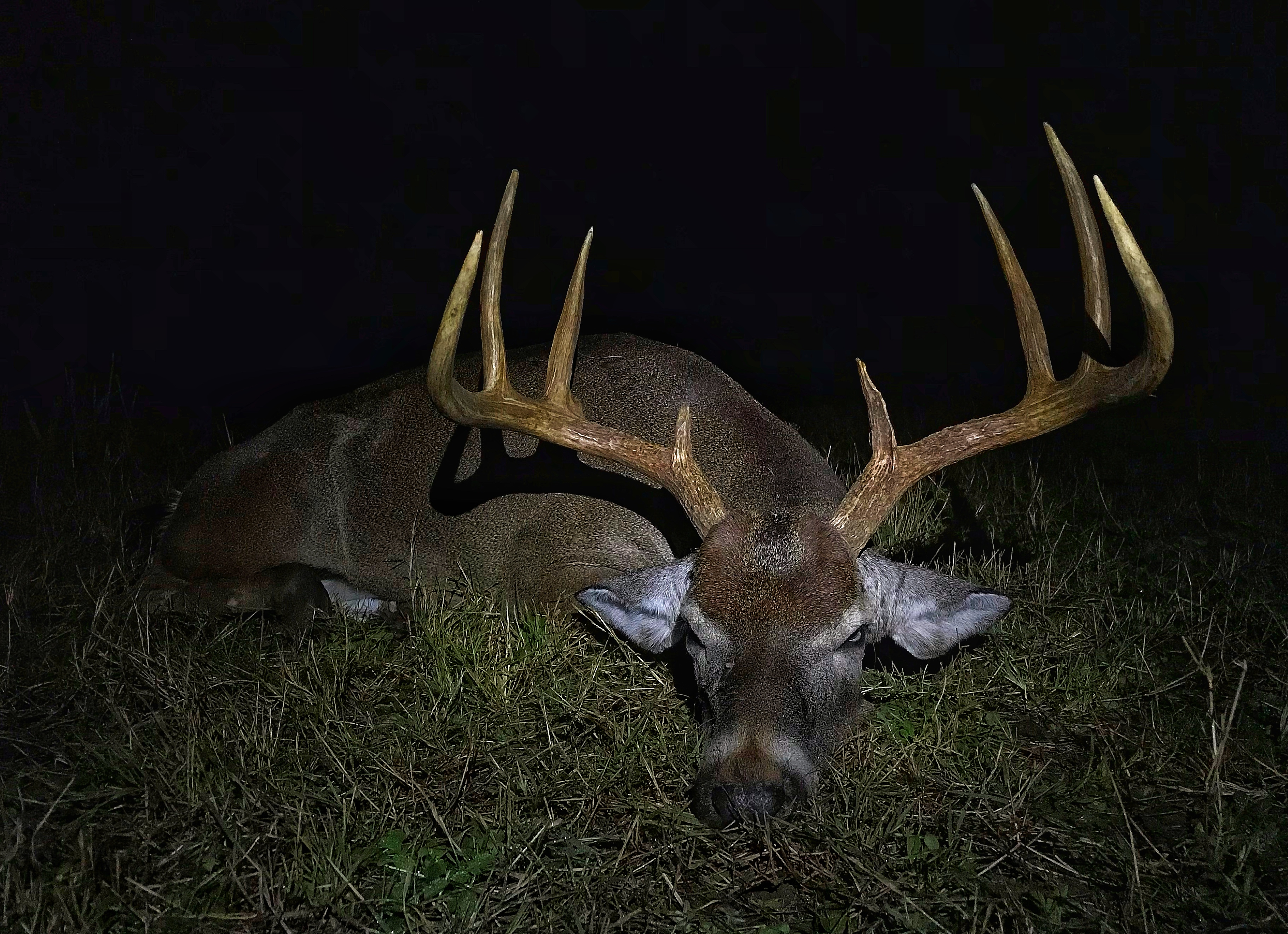 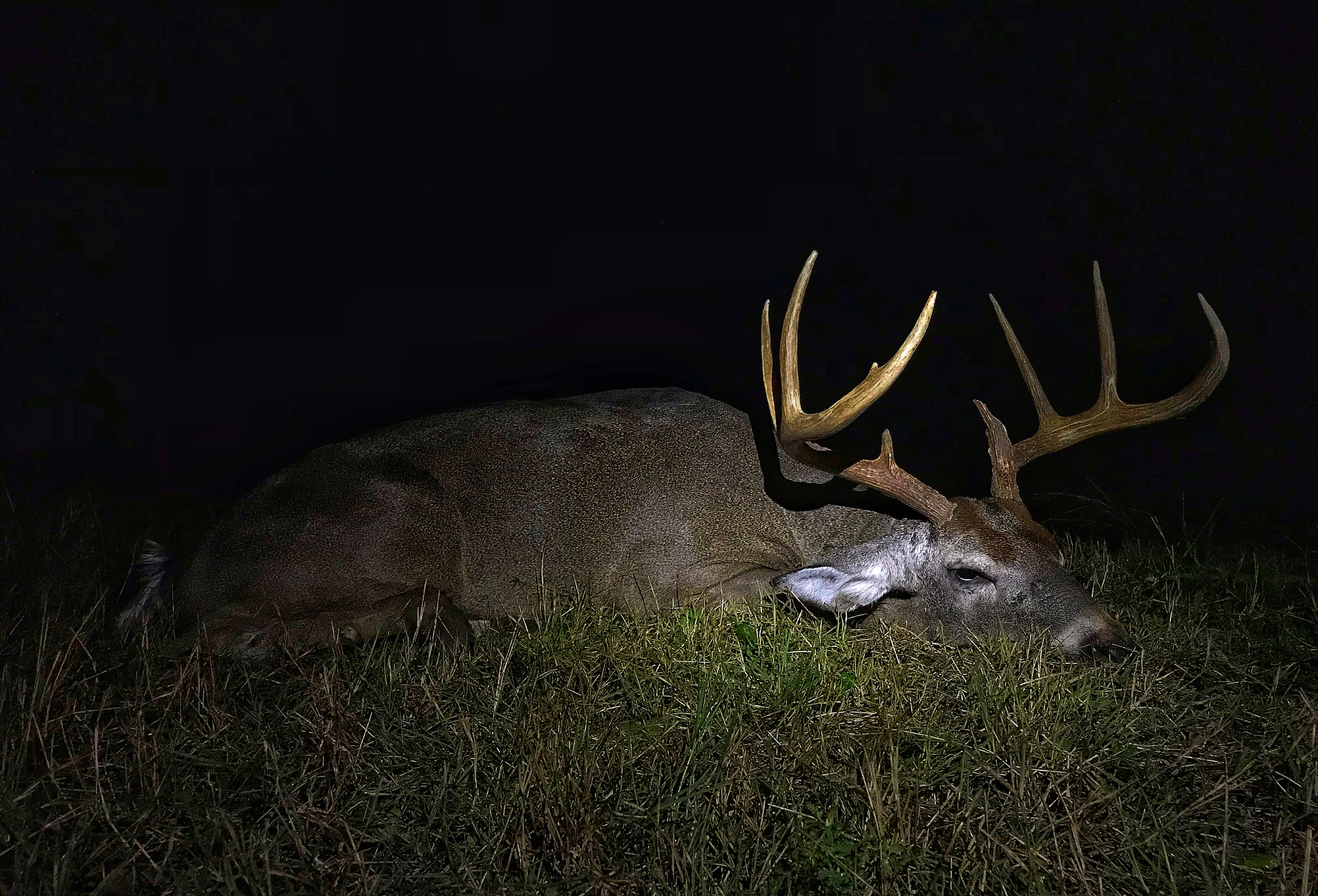 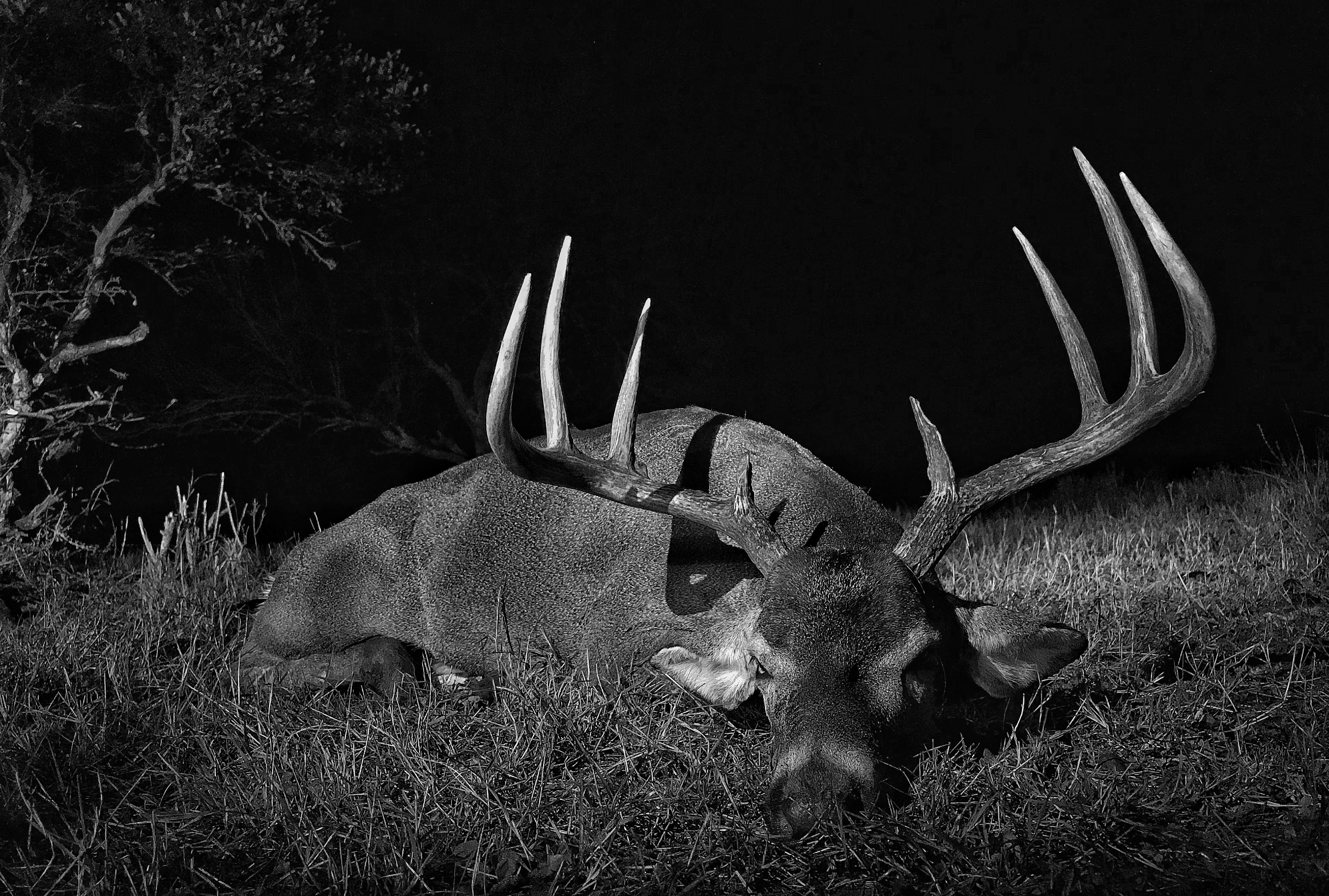 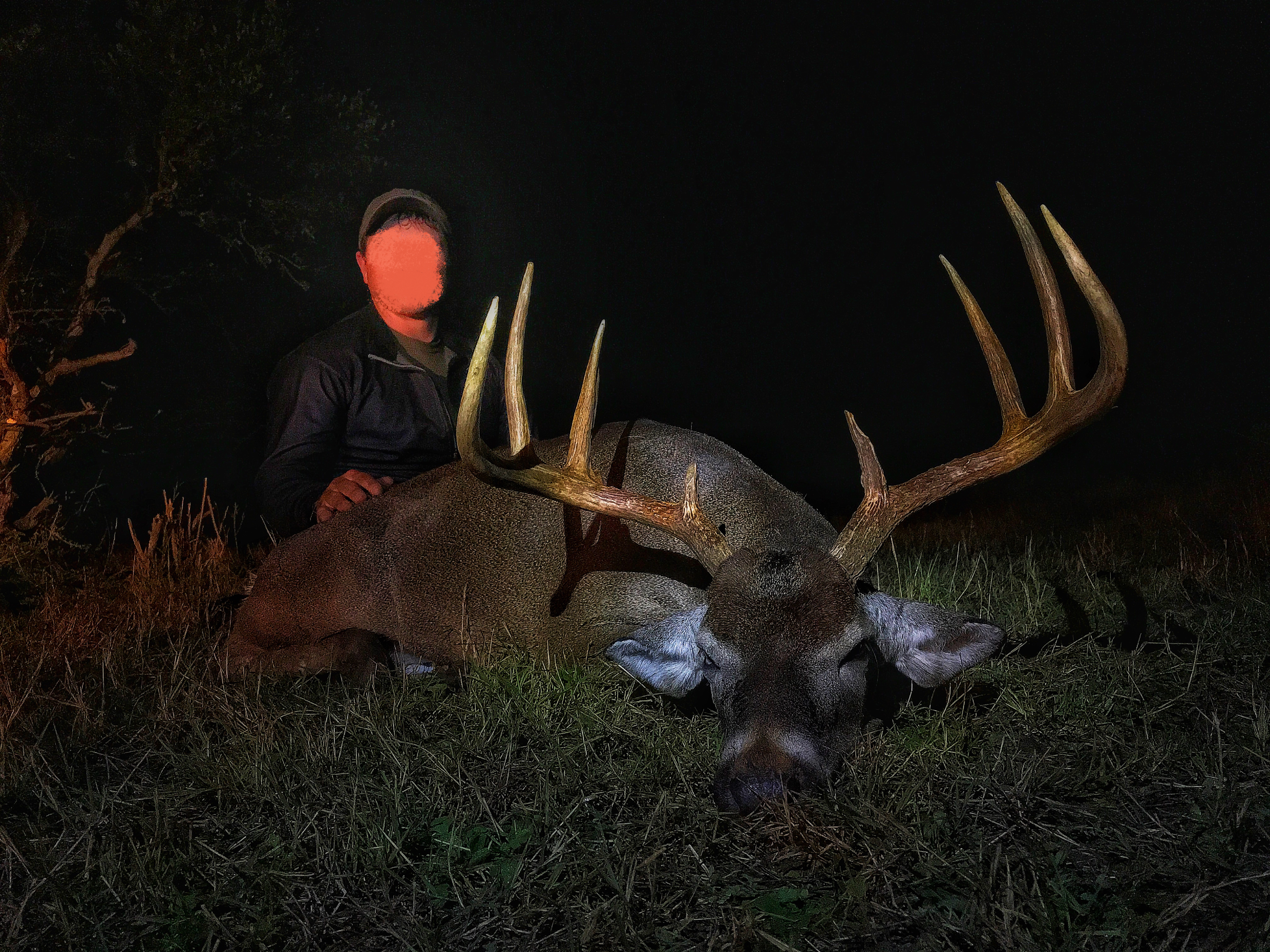