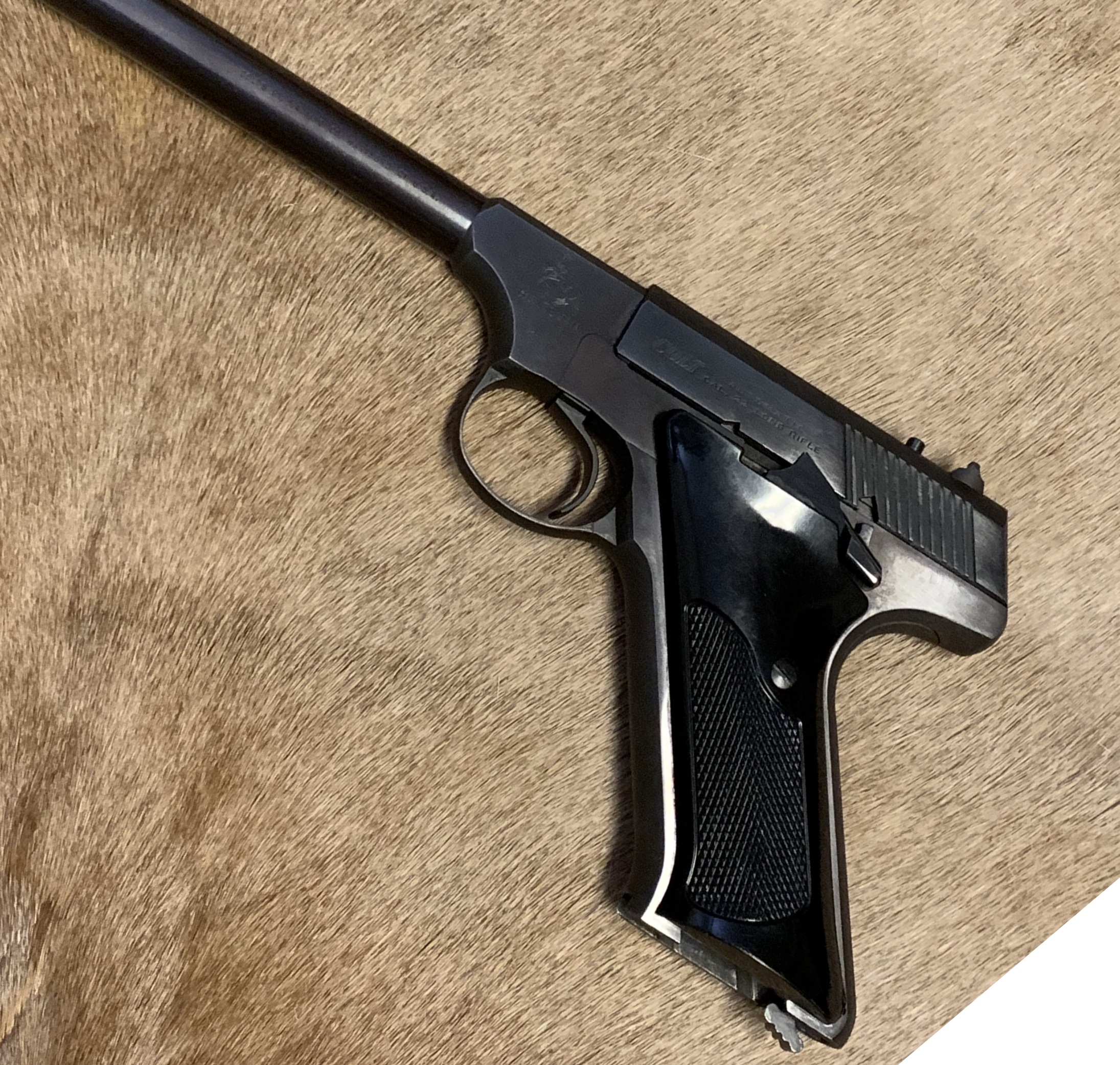 of my fathers gave him this beautiful little 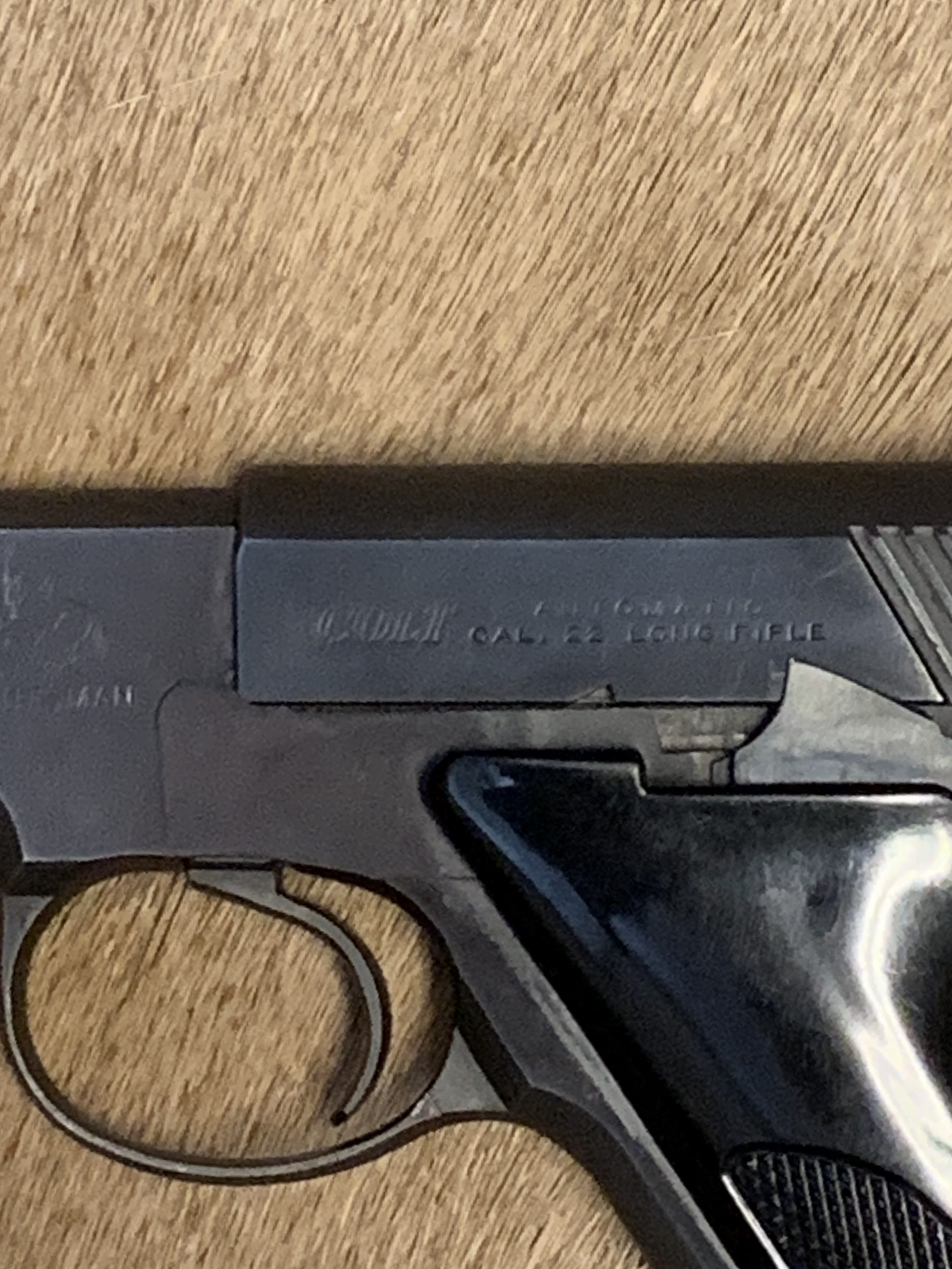 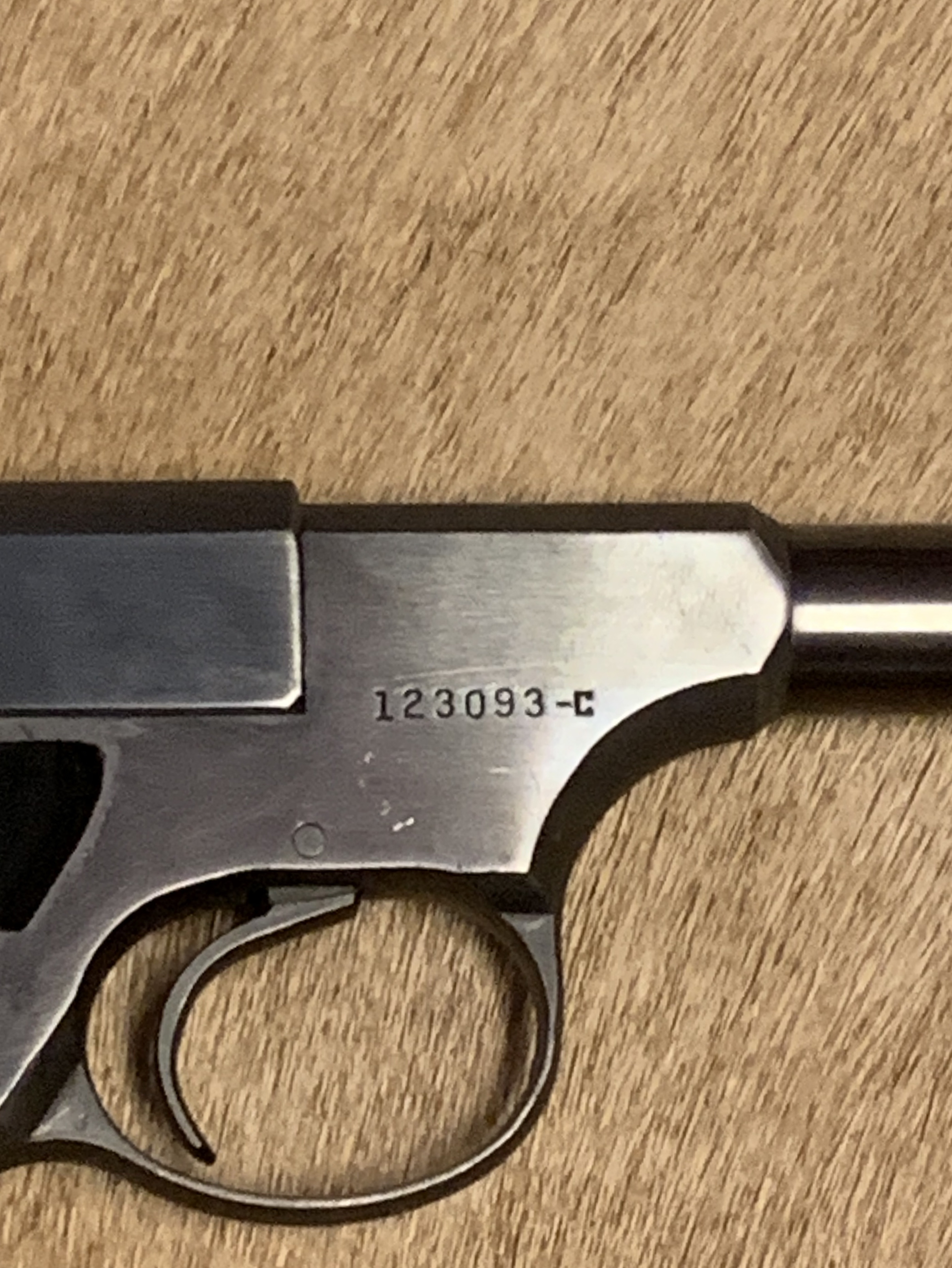 pistol. It shoots like a dream! Any info on these handguns would be appreciated.
"Kindness is the language the deaf can hear and the blind can see." Mark Twain
1 · Share on TwitterShare on Facebook