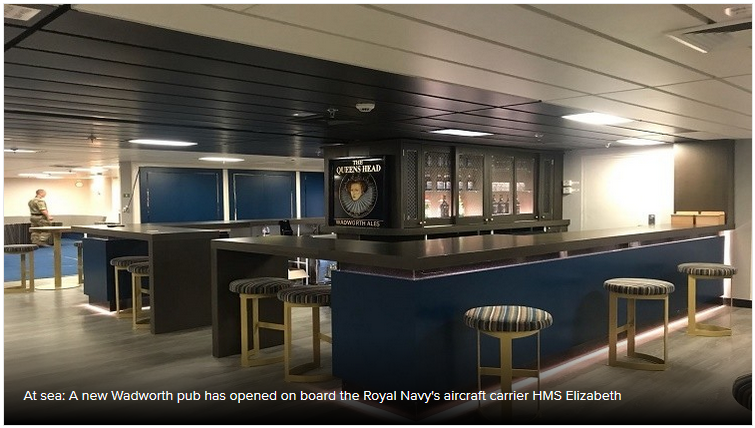 The deployment will mark a "tremendous milestone in the progression of maritime interoperability with the U.K.," said Capt. Christopher Harrison, a Marine Corps spokesman at the Pentagon. The carrier will conduct pre-deployment training in U.K. waters in fall 2020 and spring 2021 ahead of its official mission, he said.

That training will culminate in a certification exercise prior to the deployment, Harrison added.

It won't be the first time the Marine Corps will have F-35B fighter jets aboard the Queen Elizabeth. Last fall, Maj. Michael Lippert, an F-35B test pilot, spent weeks testing the Lightning II from the carrier's flight deck. 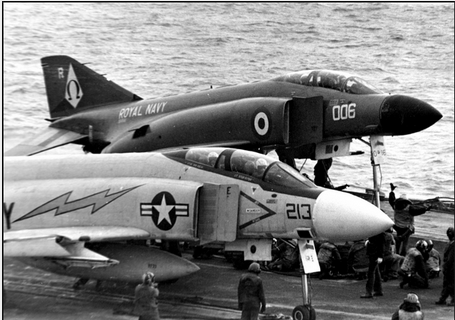 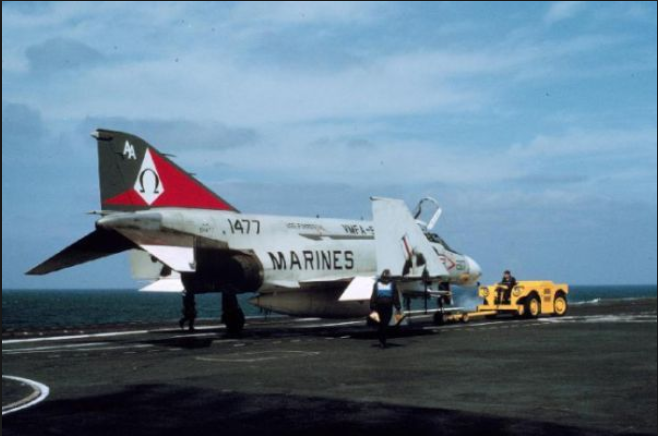 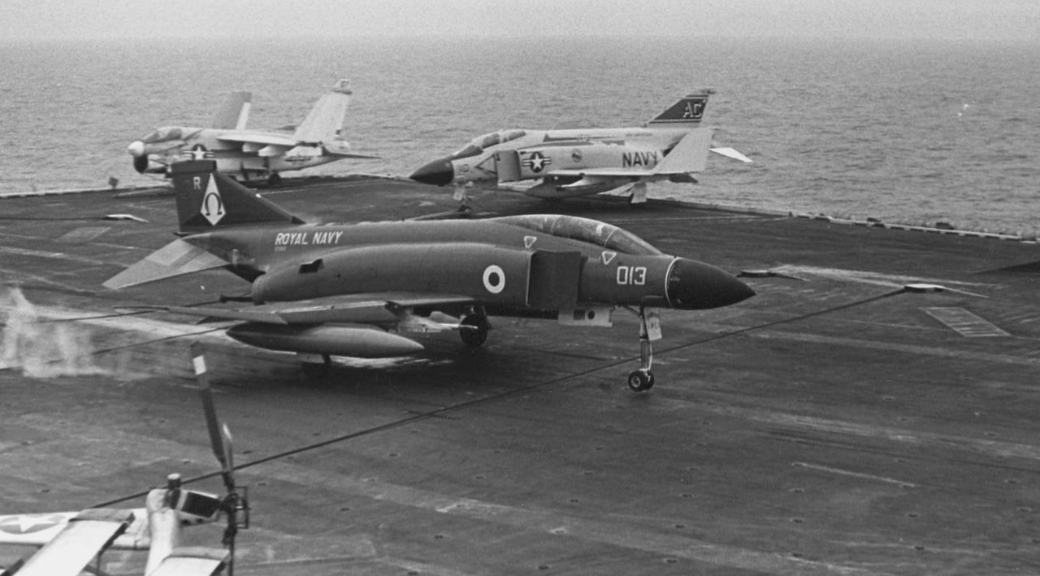