What has happened to this web site?

Gila Posts: 1,908 Senior Member
June 2019 in Clubhouse #1
The entire display of everything here is all screwed up, and I get a Forbidden message when I try to go the main page the Guns & Ammo. 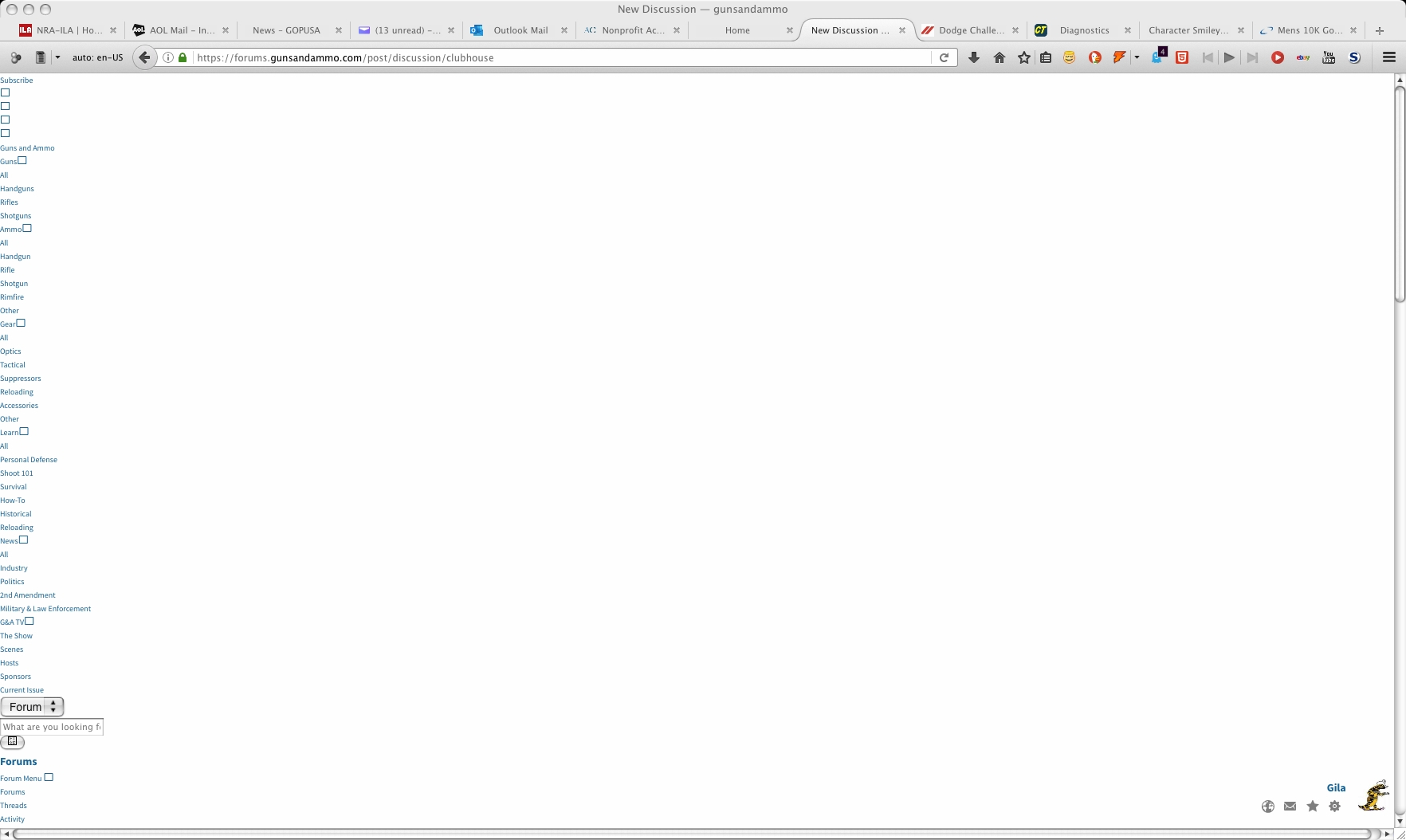