Six-Gun Senior MemberEastern NebraskaPosts: 8,155 Senior Member
June 2019 edited June 2019 in Clubhouse #1
Sometimes, you just gotta pay a little more to get a little more.  Like most boot makers, Danner offers several boot lines that run the scale in price.  Some, like my Pronghorns, are foreign made, cheaper and effectively disposable.  They also offer some that are USA-made, better quality and re-craftable when time and use finally takes its toll on them.  For my regular most-season hunting boot, I chose the latter a few years back in the form of the Canadian 600G Thinsulate-insulated boot.

After a few years of hard hunting, the boots finally stared looking the part, with plenty of superficial wear.  But, I had to really stop using them when, after many trails hiked and Western mountains climbed, the sole started to delaminate from the last at the toes.  The drooping rubber was looking to catch a rock and cause a bad spill.

For $143 (less than 1/3 the cost of replacing them at retail), Danner completely re-soled, repaired and refinished them.  The pics they sent of their work is pretty impressive.  While they can't fix all the leather erosion around the toe, they sure did one heck of a job sprucing them up in addition to resetting the miles on the soles.  They also sent a brand new set of laces.

Here are the before and after pics that they emailed me: 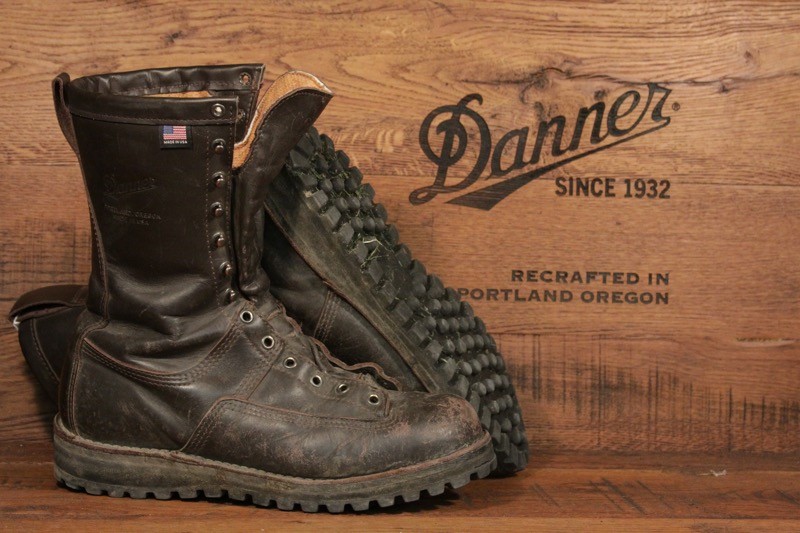 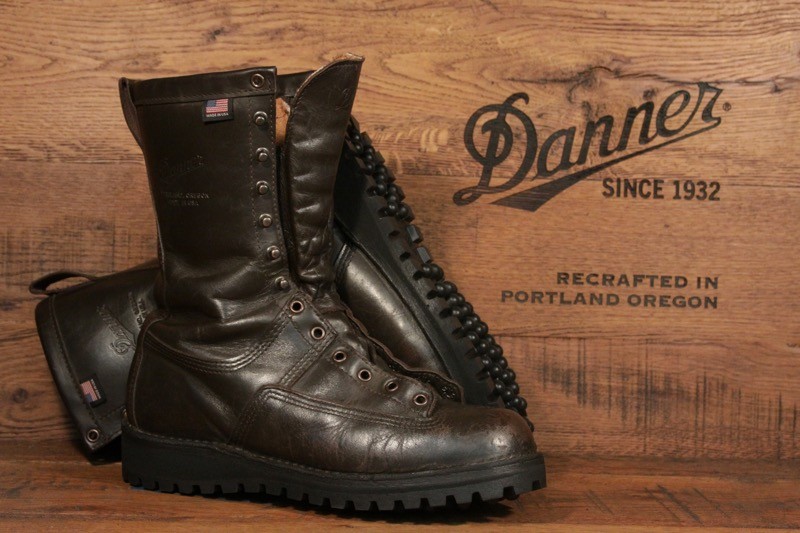 It's good to know we still have some fine companies that do good, old fashioned work for a living.