Zee Senior MemberPosts: 28,061 Senior Member
July 2019 in Personal Defense #1
Awhile back, I tested some reduced .44 Mag loads to the tune of Special velocities. 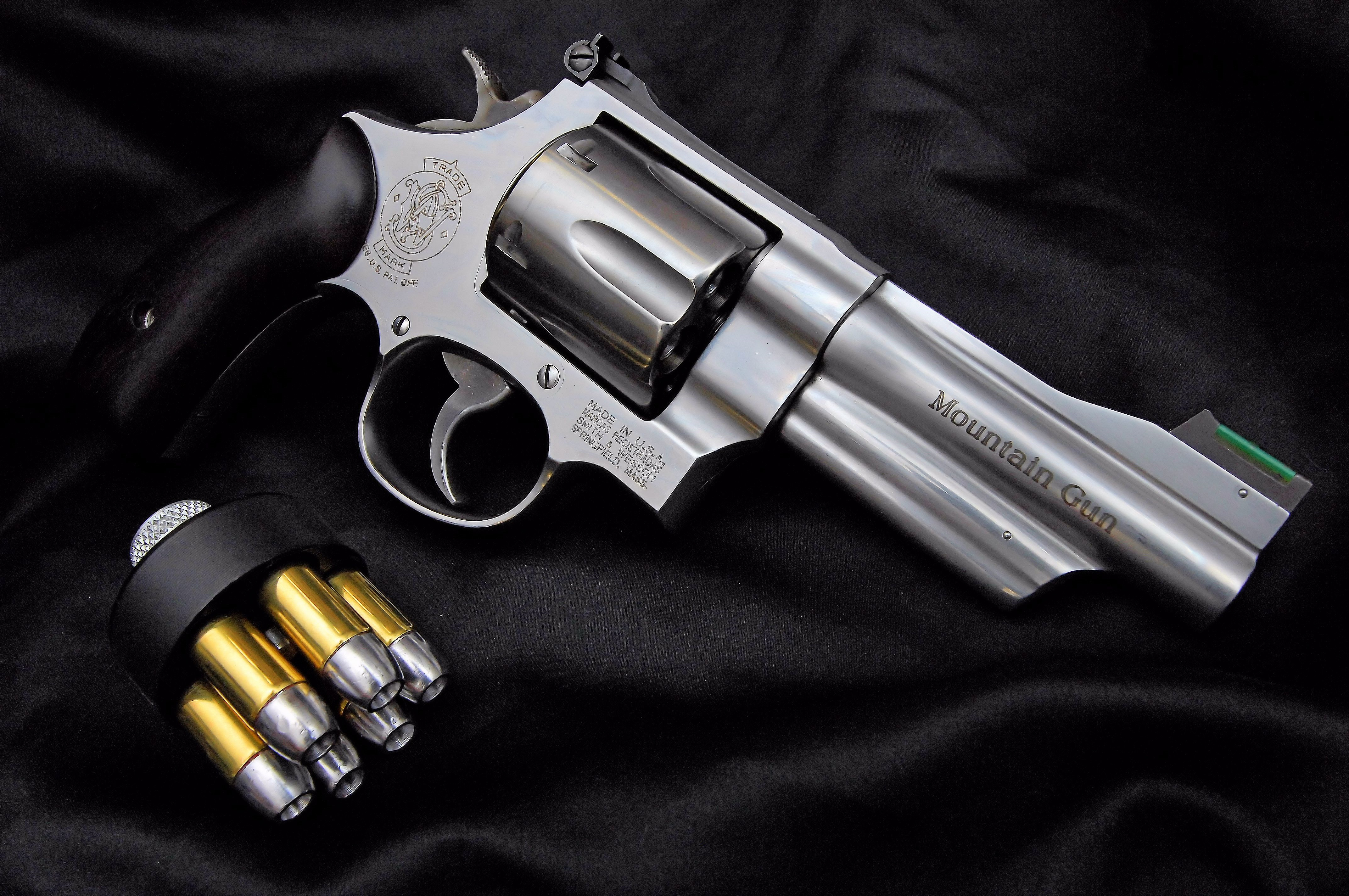 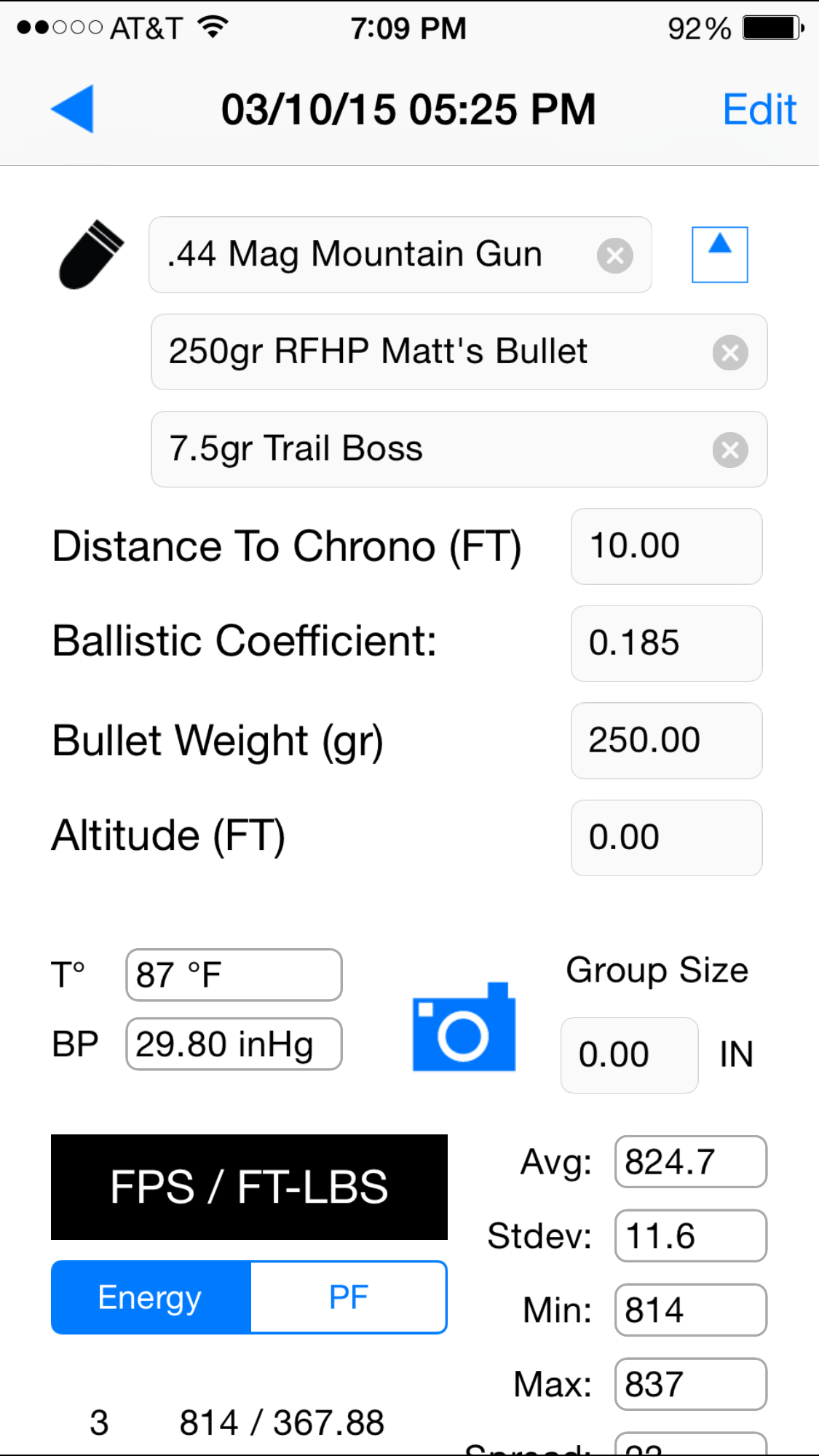 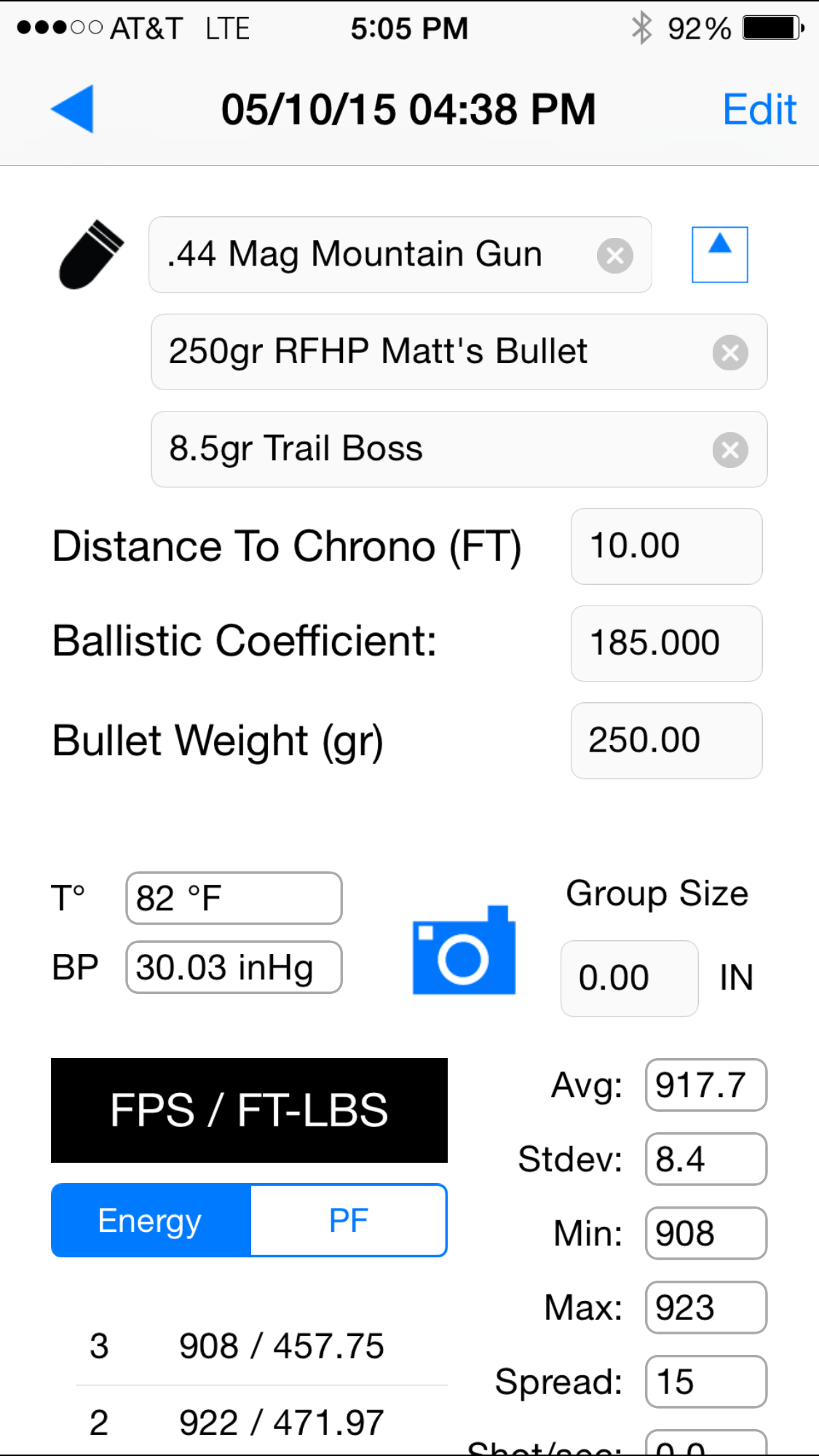 At these velocities, the 250gr Matt’s Bullet RNHP did very well in water tests. Compared to the 200gr Speer .44 Spl ammo. Later doing alright as well in pig hams. 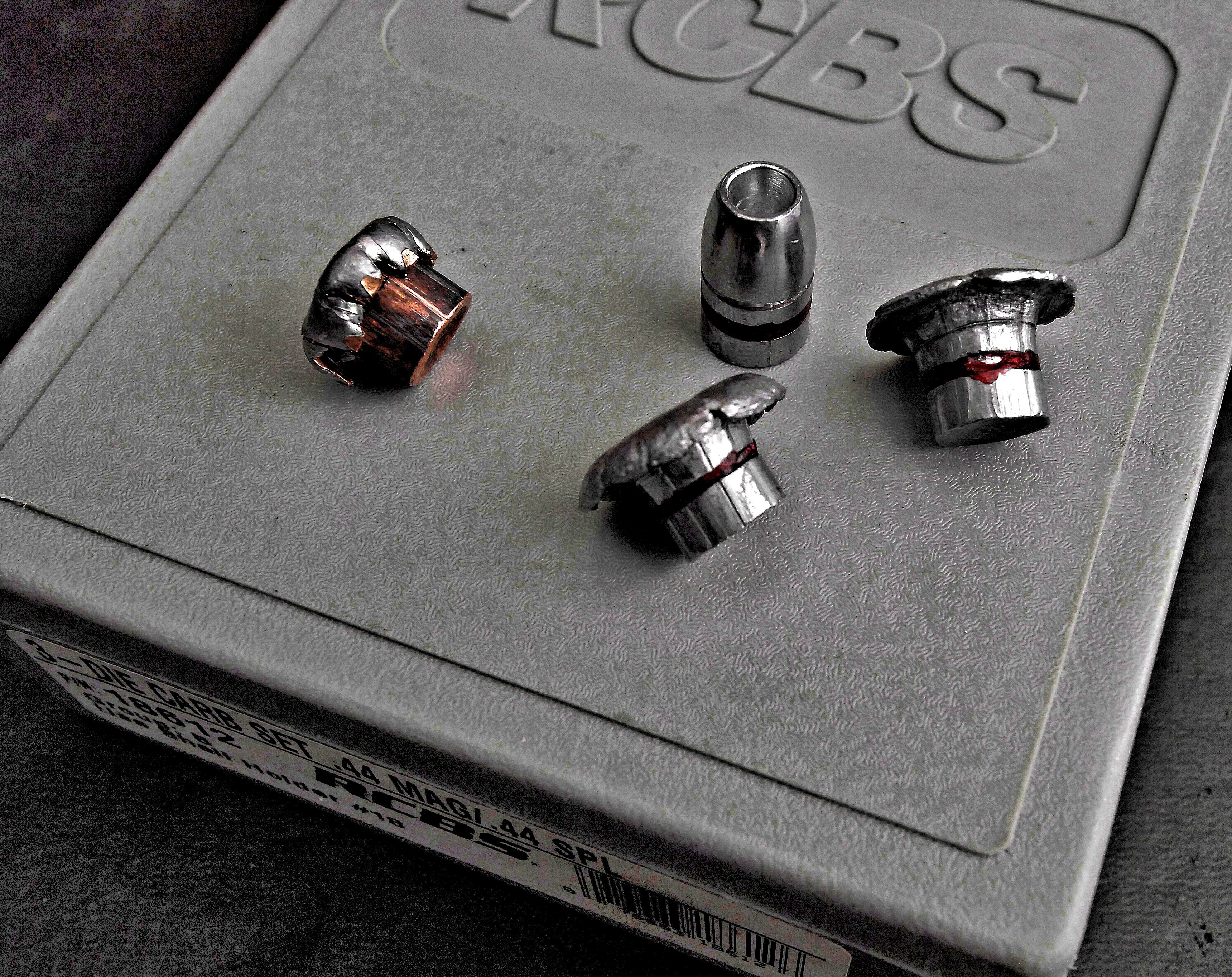 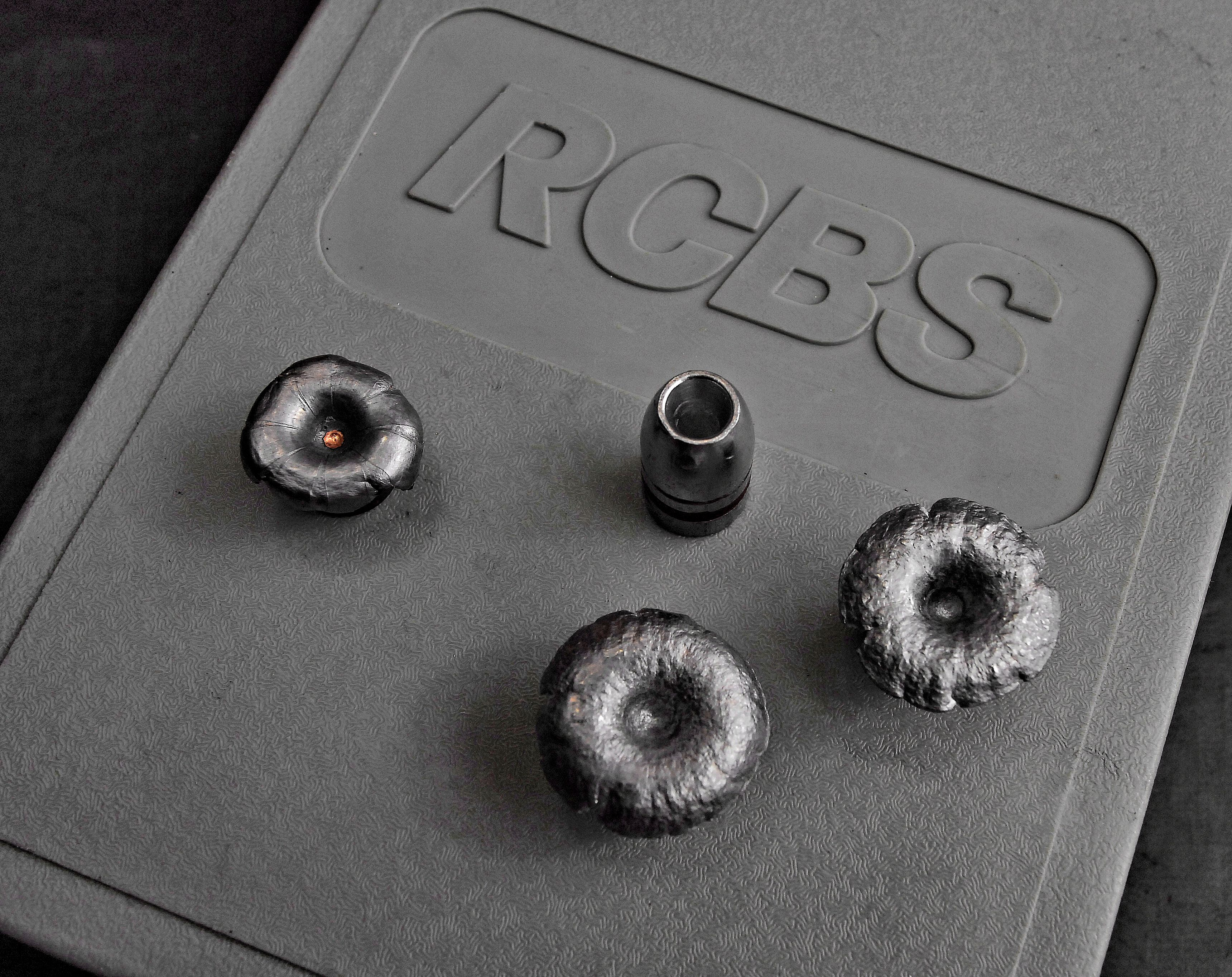 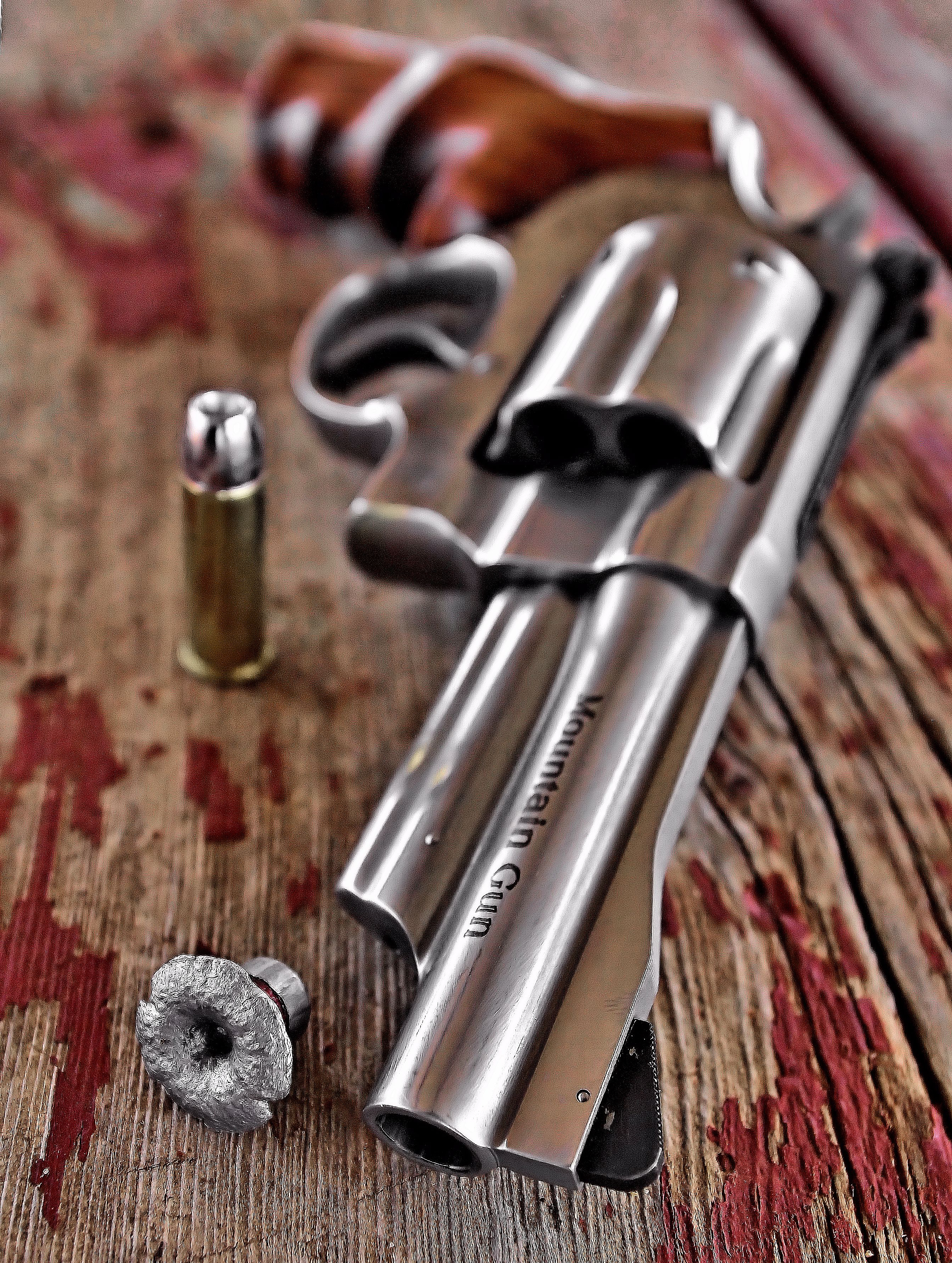 I still have these reduced loads and like them. But, am now contemplating a more compact revolver in .44 Spl. Something both my wife and I could comfortably carry or she could use by the bed.

Do you think the Special would be effective out of a short barrel like the Charter Arms Bulldog?

These are the two in contemplating. 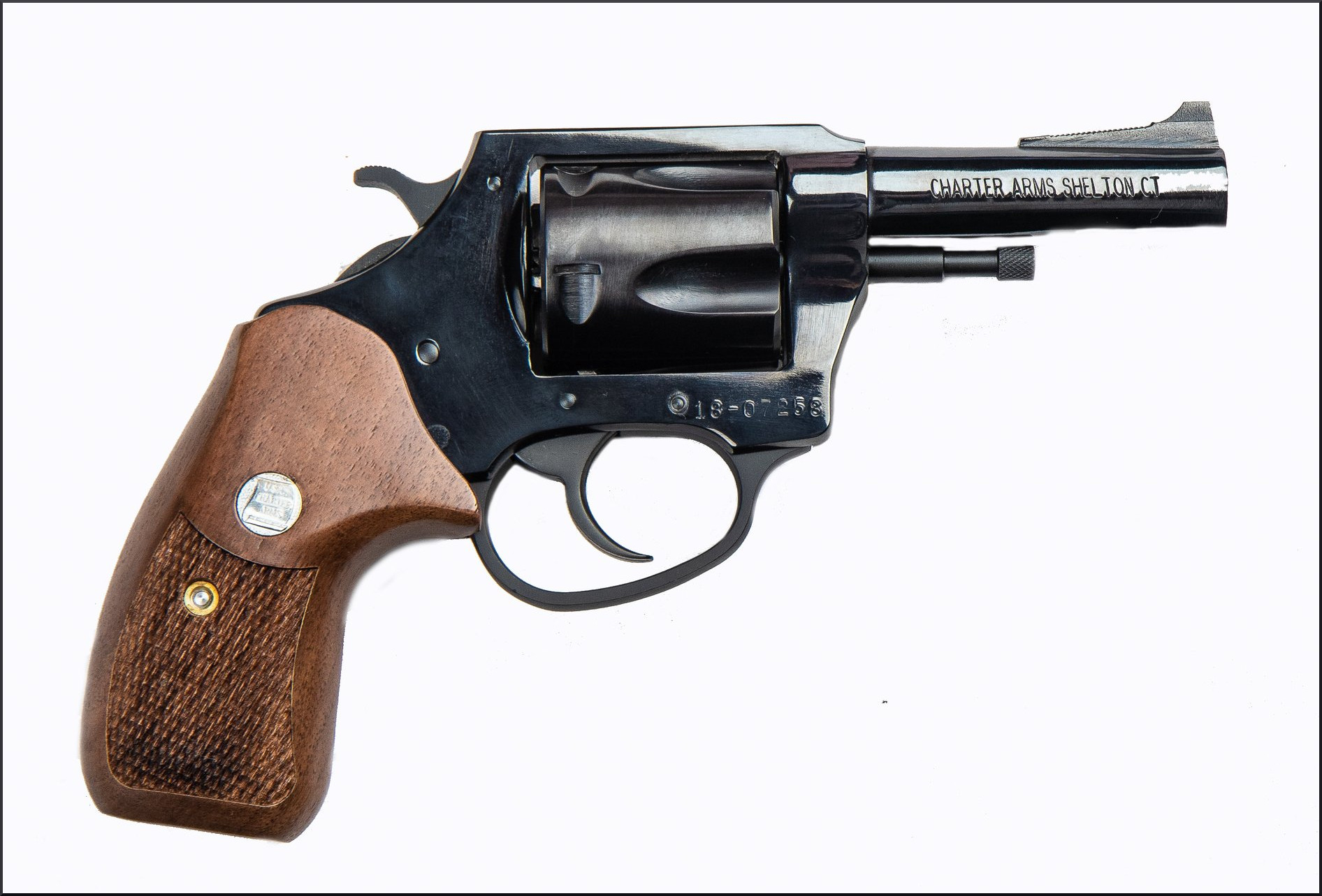 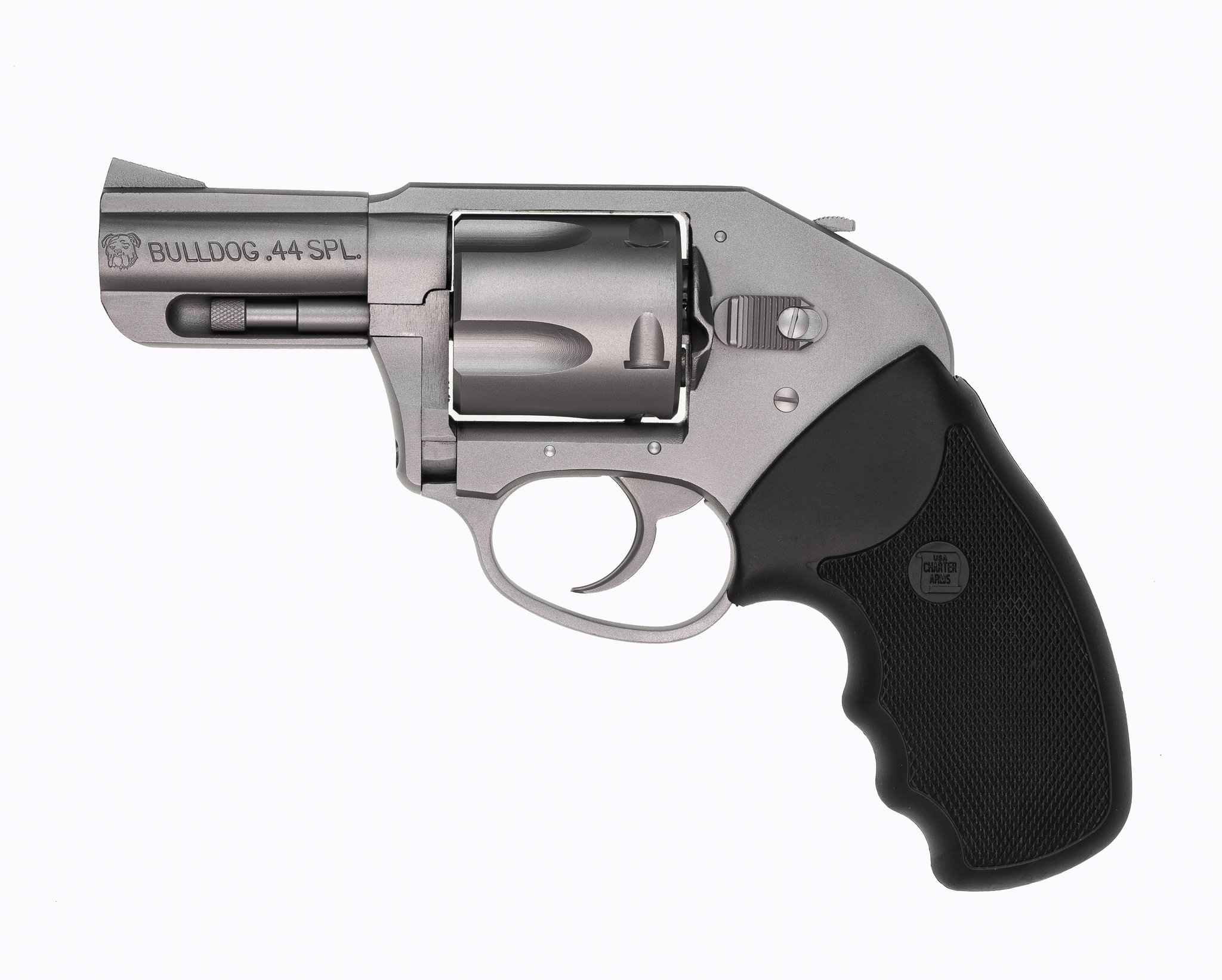 Never owned a Charter Arms. This would be for carry and HD.

Thoughts on the cartridge?