shotgunshooter3 Senior MemberPosts: 5,794 Senior Member
August 2019 in General Firearms #1
After far too long away from the rifle range, I was finally able to head out for a few hours with the goal of testing a few elk loads for groups and velocity in my 7mm Rem Mag and my 7mm08 Remington. By a few, I mean one in each rifle with the hope they'd work, and one backup in the 7mm Rem Mag just in case.

First up was the 7mm Rem Mag: 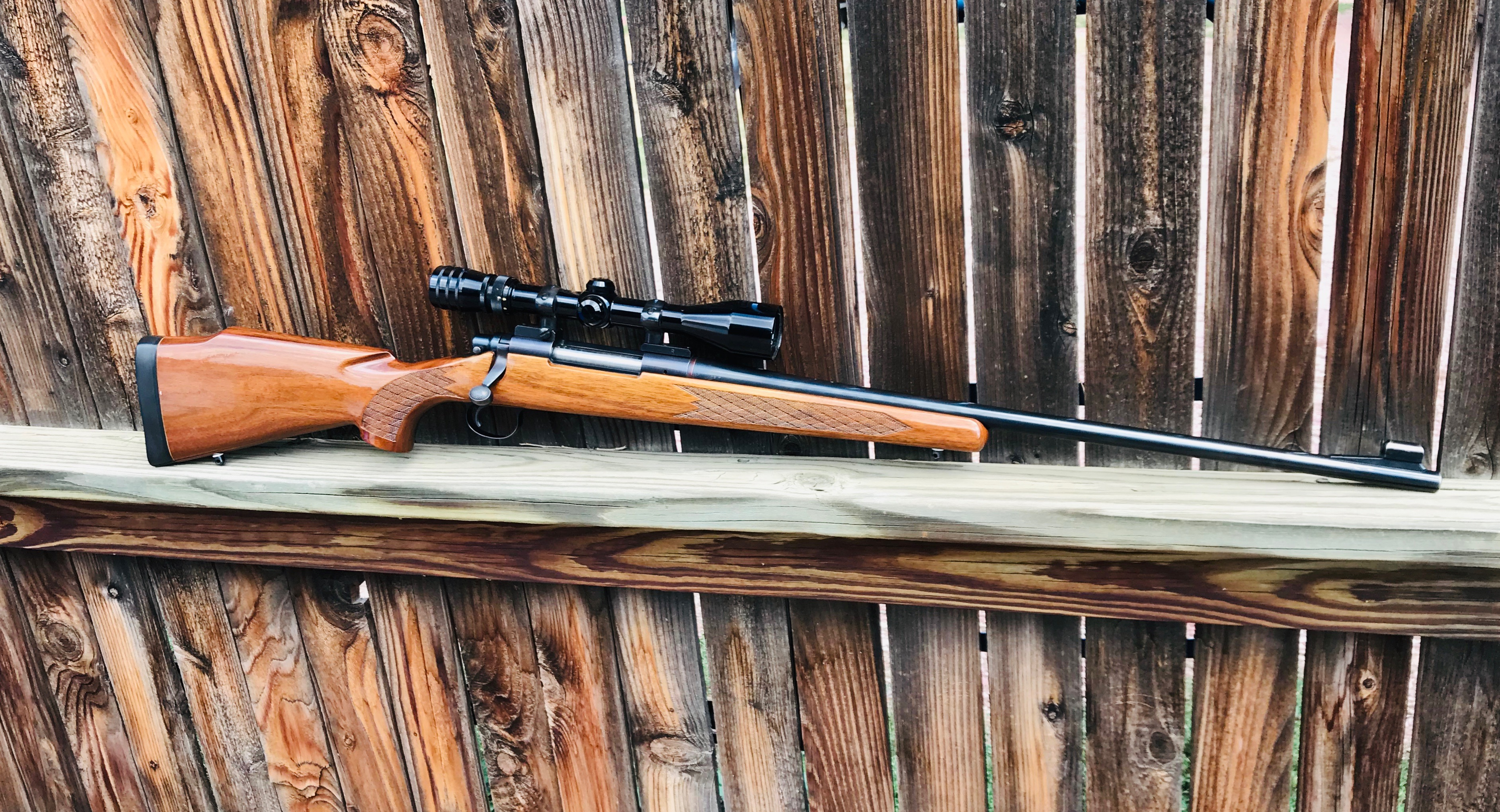 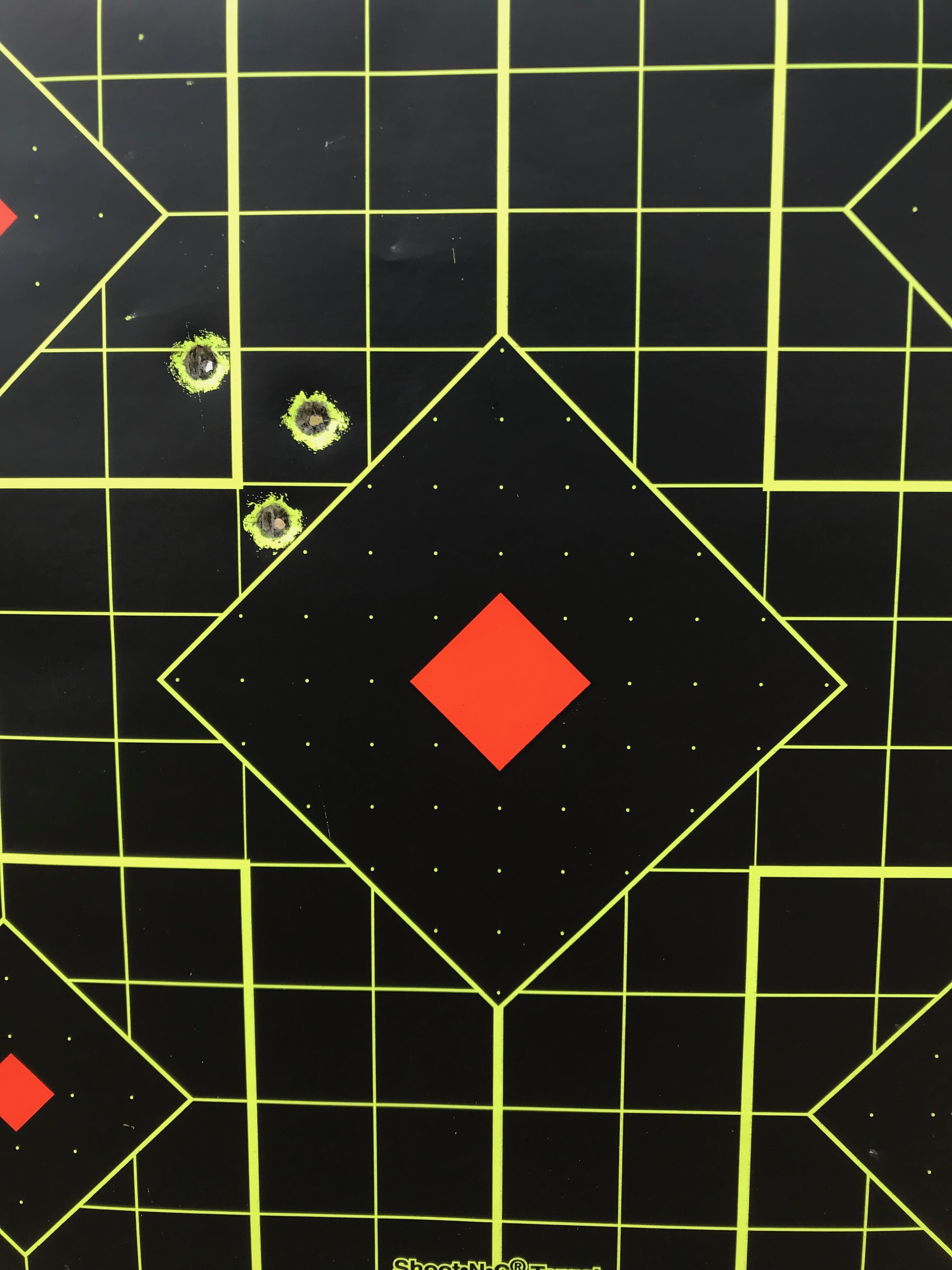 At 100 yards the load yielded just over a MOA group, and I suspect it would have done better with a more competent shooter. Just as importantly, it pushed an average velocity of 3091 FPS and should be plenty suitable for elk well beyond my self imposed limit of 400yds. Elk load found! Though I had brought another load to try, my shoulder was getting sore and I had an other gun to try out so I decided agains it.

Nest up was my trusty 7mm08 (backup gun for this hunt): 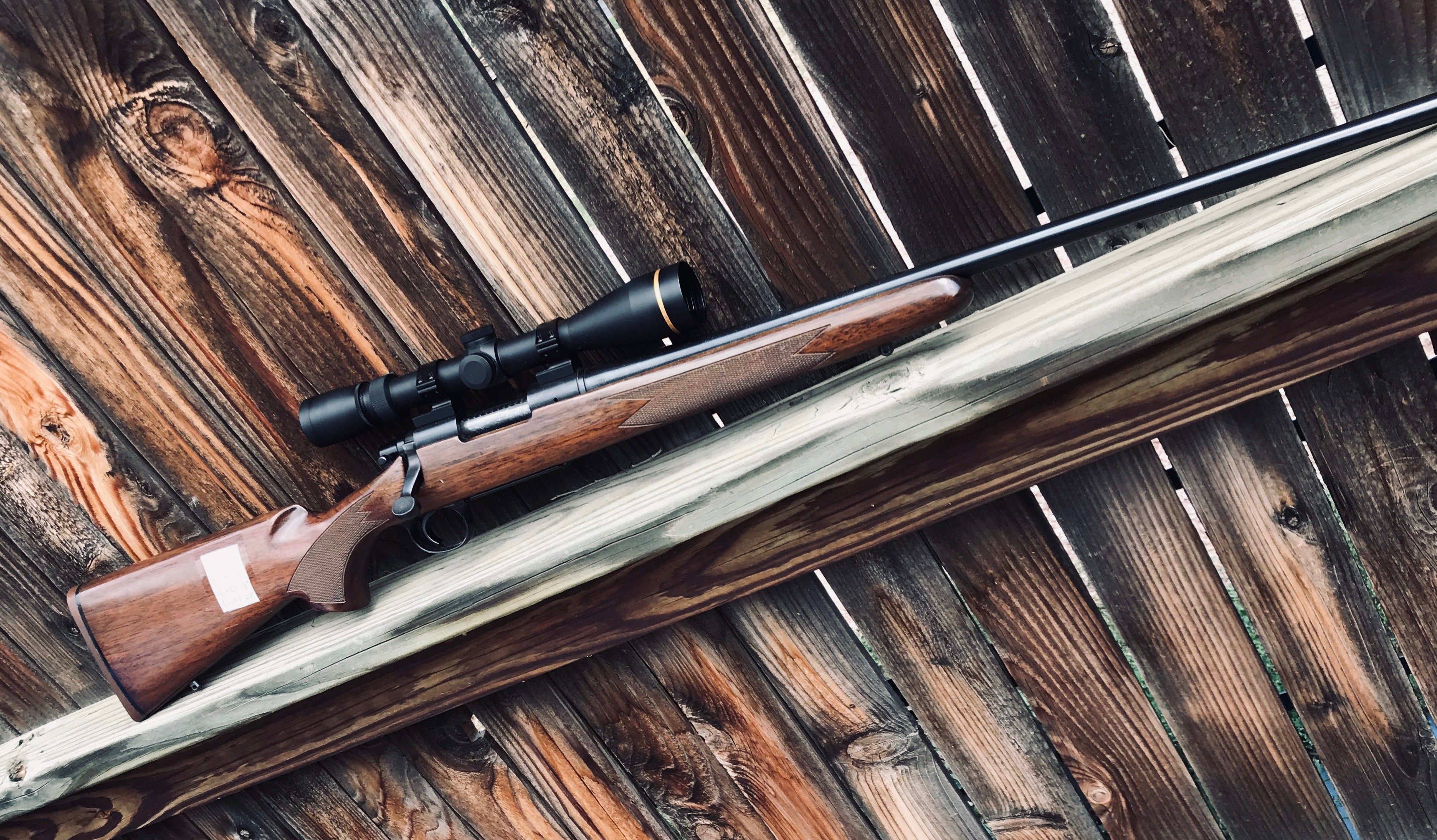 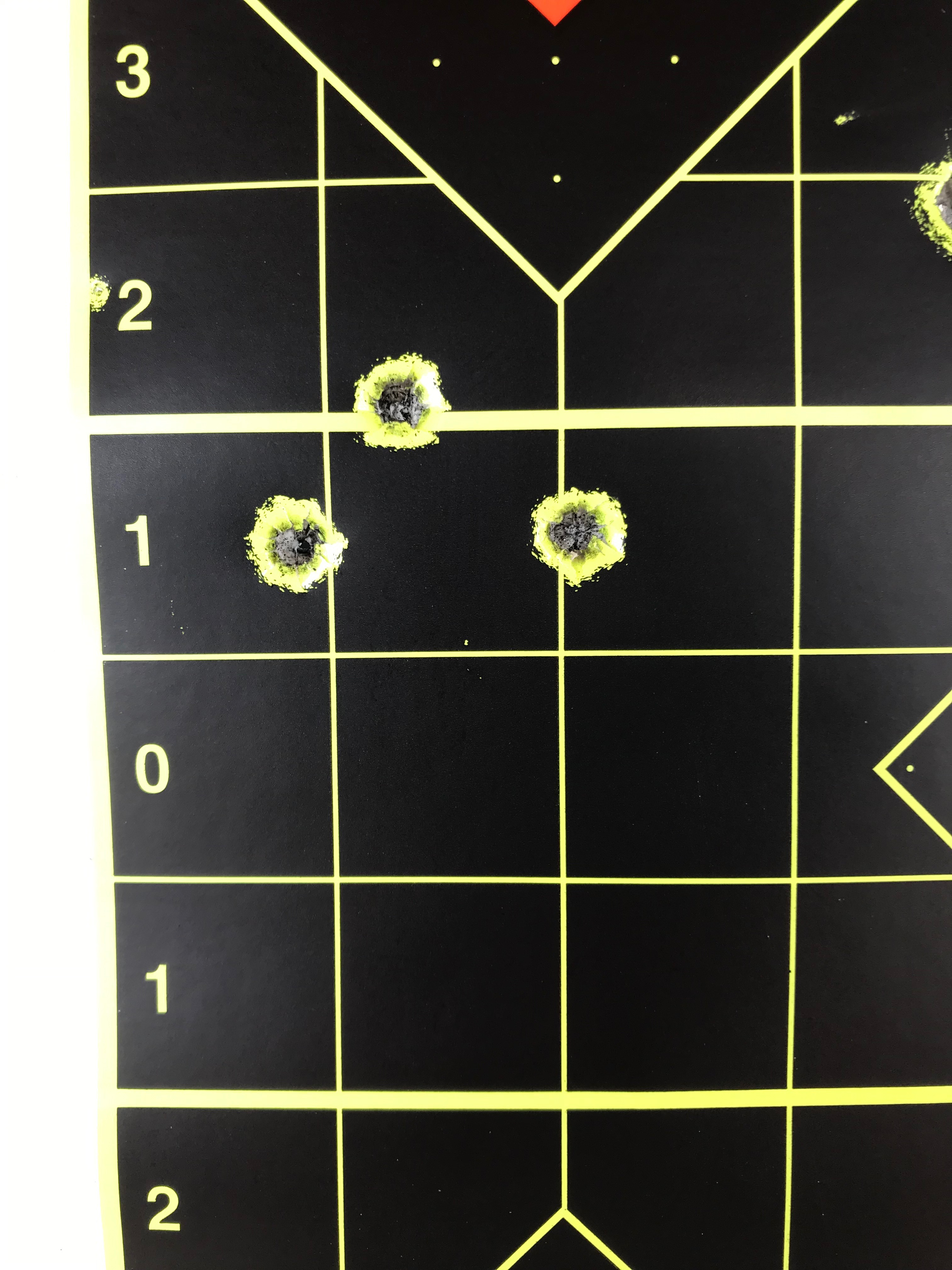 My first group with this one was frustrating, and yielded about 2 MOA. Knowing the gun could do better, and really hoping to use the factory Trophy Bonded load on my elk hunt, I decided to give it another go. Fortunately the second group, with the shooter paying a lot more attention, was much more favorable. Additionally, the 7mm08 is very pleasant to shoot compared to the stouter 7mm Rem Mag. I'll be taking this rifle and load on my elk hunt, and if it works out the way I'd like to I'll be using this one to fill my mule deer buck tag.

Overall I'm very pleased with both firearms and both loads, and looking forward to trying them out on game animals. I typically don't do the autopsy reports that some members are so thorough about here, but if time and conditions allow I'll try and report back.

As another note, although it's not surprising, a side-by-side comparison of the VX-3i to the vintage Redfield showed the VX-3i to be leaps and bounds ahead in every category. Technology marches on. I now have a Leupold VX-3i 3.5-10x40 CDS and Leupold "Back Country" one piece rings on the way to top off the 7mm Rem Mag for this hunt and for future use.

I'm getting excited for this hunt, and the time is drawing near! Next range trip will be dedicated to zeroing both guns, and confirming drops out to 400 or 500 yards. Following that most of my practice will be positional shooting out to 400 on steel.
- I am a rifleman with a poorly chosen screen name. -
"Slow is smooth, smooth is fast, and speed is the economy of motion" - Scott Jedlinski
1 · Share on TwitterShare on Facebook