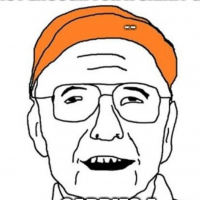 breamfisher Senior MemberLiving in a van, down by the river.Posts: 14,038 Senior Member
September 2019 in Second Amendment/Politics #1
Probably is good advice.
https://babylonbee.com/news/trump-if-you-impeach-me-now-i-shall-become-more-powerful-than-you-can-possibly-imagine