Welcome from the amazon,...the place not the webshop.

Hope all is well with everyone or at least things are managable.

My last day in manaus, brazil.  Used this place as my jumping off point into the amazon.   From what the guide says, its sort of the middle of it.

Really hot/humid for this nw kid.  But its only temp and my room in manaus has ac not lije the lodge in the forest.  But im glad its also hot for yhe locals.  I would think that you would get acclimated...

The photo below is a local resident.  The guide coaxed it out for us tourist.  I guess there are non poisonest versions, this one isnt one of them 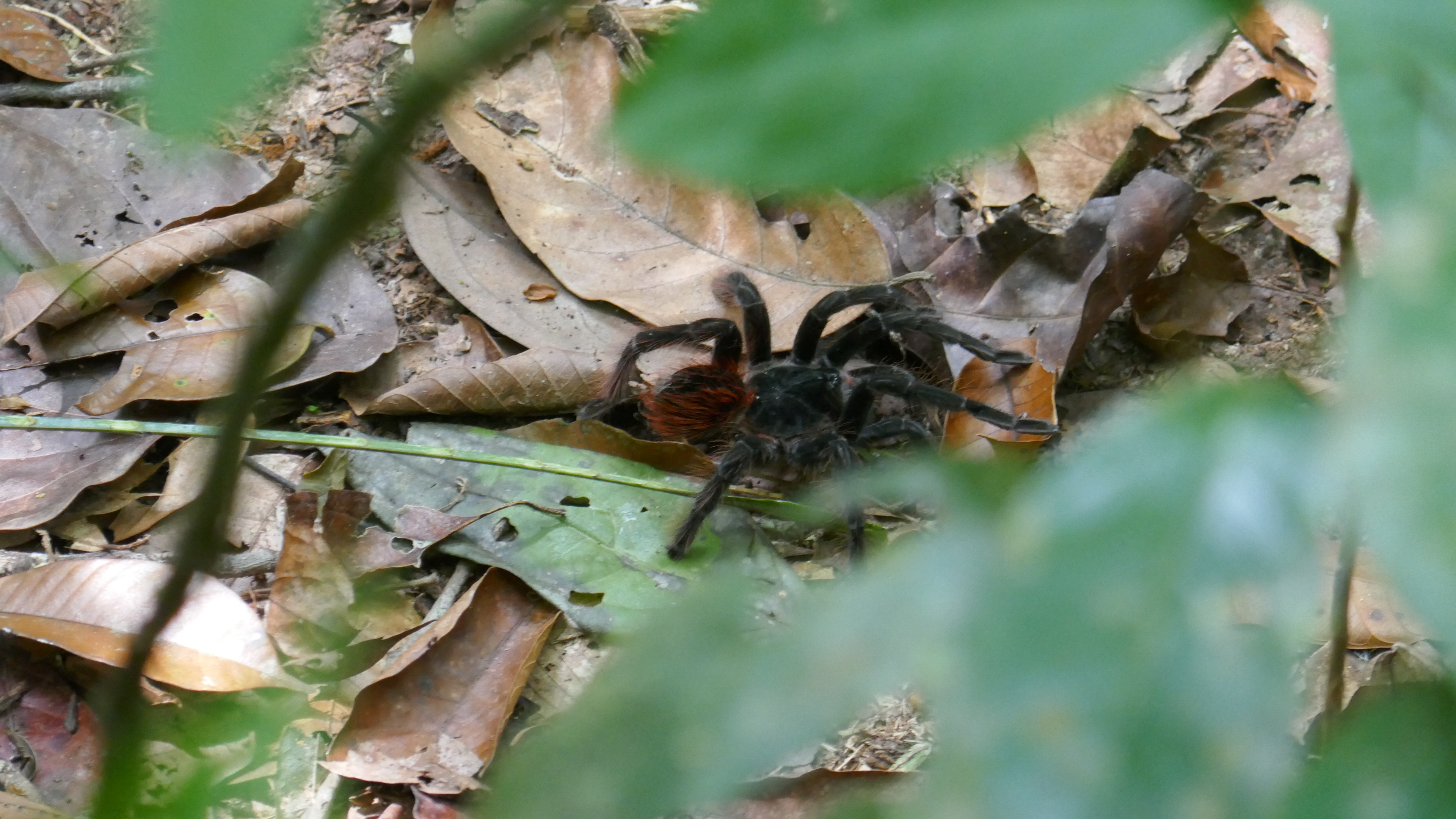 This is a local opera house.   Im going inside today.  I guess it was builtbwith rubber money back then while this place was booming.  There is a plaza where the statue id and alot gather here all day.  There was a precussion playoff here yesterday.  I think it was local schools. 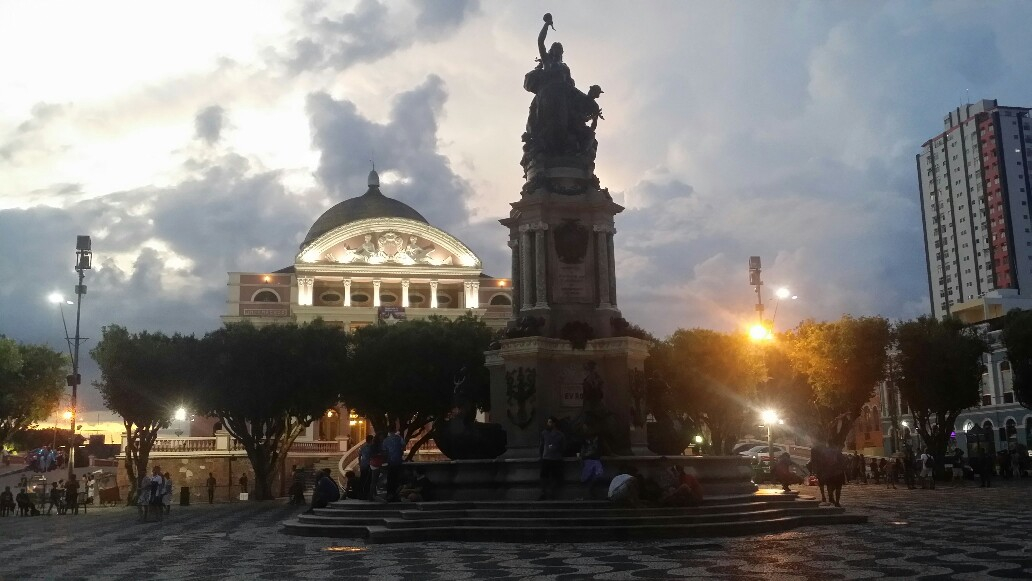 This tree was in the channel of the amazon so to speak.   But the grassy/brown stuff is stuff that is in the river and gets caught on things .  Note how high it is...thats how much height the river changes during the year.   On some banks, brush, it looked like someone was making a hut. 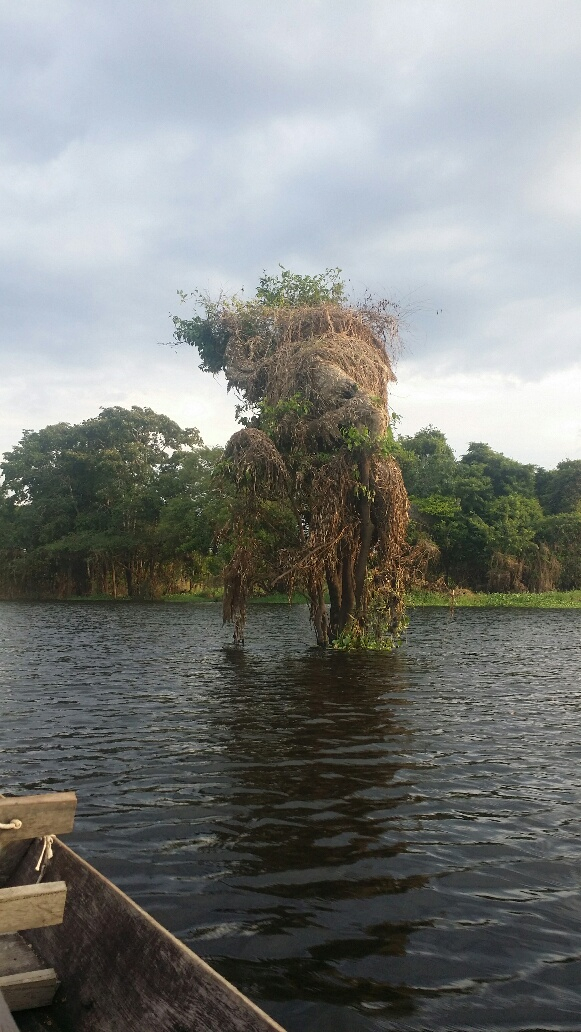 For those that did not know this is a cashew nut (small/young).  The red part is the fruit we dont see in the usa.  It looks like a bell pepper with a bud on the bottom.  Ive seen them in stores red and green.

Also, the locals consider this a "Brazil nut".   Its how i found out. 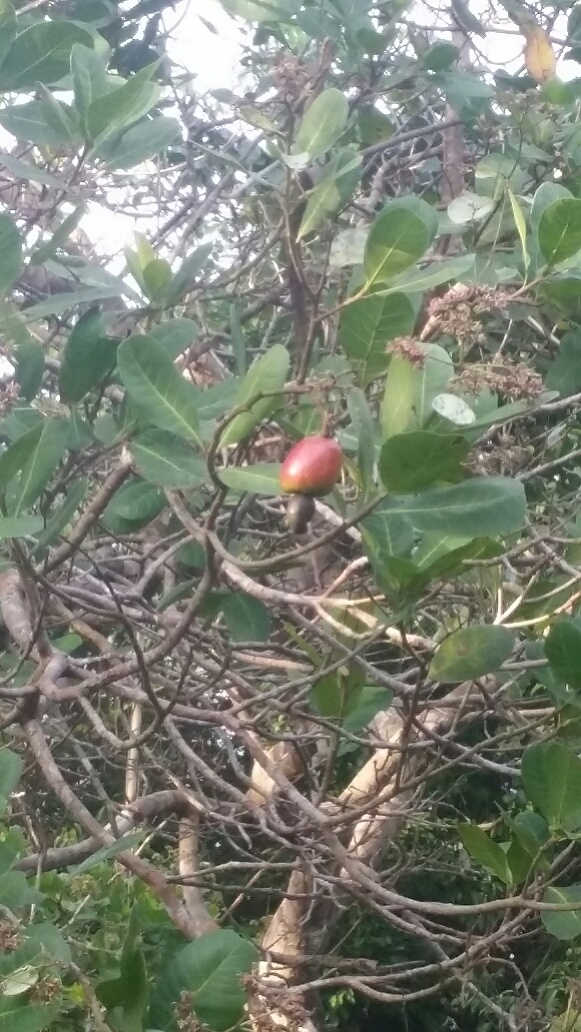 I met a filming crew ftom amsterdam.  They were down here to do a documentary.  I asked if it was for worldwide, but just local consumption.


Also met 2 groups of fisherman too.   Did not reaize it wss so popular.

Also we fished for some parana.  I did not get to taste any, but they were about the size of a hand.  At keast the ones we got.  They fought a bit and woukd nibble the bait.   Whats funny is that the guide said to use the tip of the bamboo pole to splash the water to draw them out.  I tried both and one did not appear better than other.

With the fires and such, you would find it hard there was any here.   But im sure thr winds play a big part in that.

Almost everyday/night there has been thunderstorms roll by or hang.  Some rain and sometimes not.  The nught before it downpoured for hours.   It was interesting to see the sidewalks the next day with all of the debris collected.