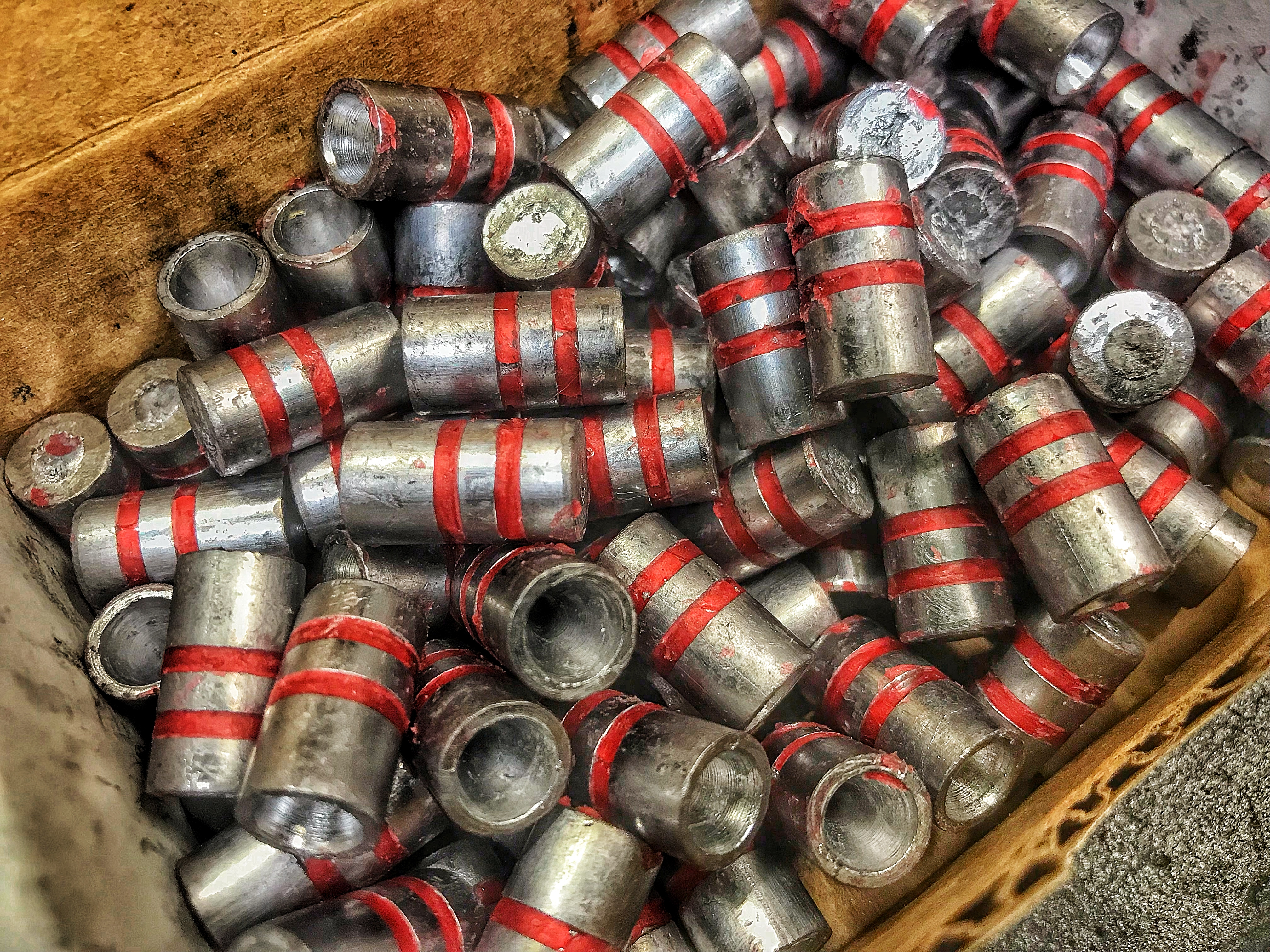 My wife currently uses my GP-100 and 180gr WFN hardcast bullets with Trail Boss as her Bedside Gun. I call them Mouse Fart loads. But, with the weight, they penetrate well.

Ever looking for the next best thing, I decided to try these new bullets in a reduced load and launch them from my S&W 340 M&P. Another HD combination for her or maybe a travel gun.

I had to seat them rather deep to fit the cylinder. 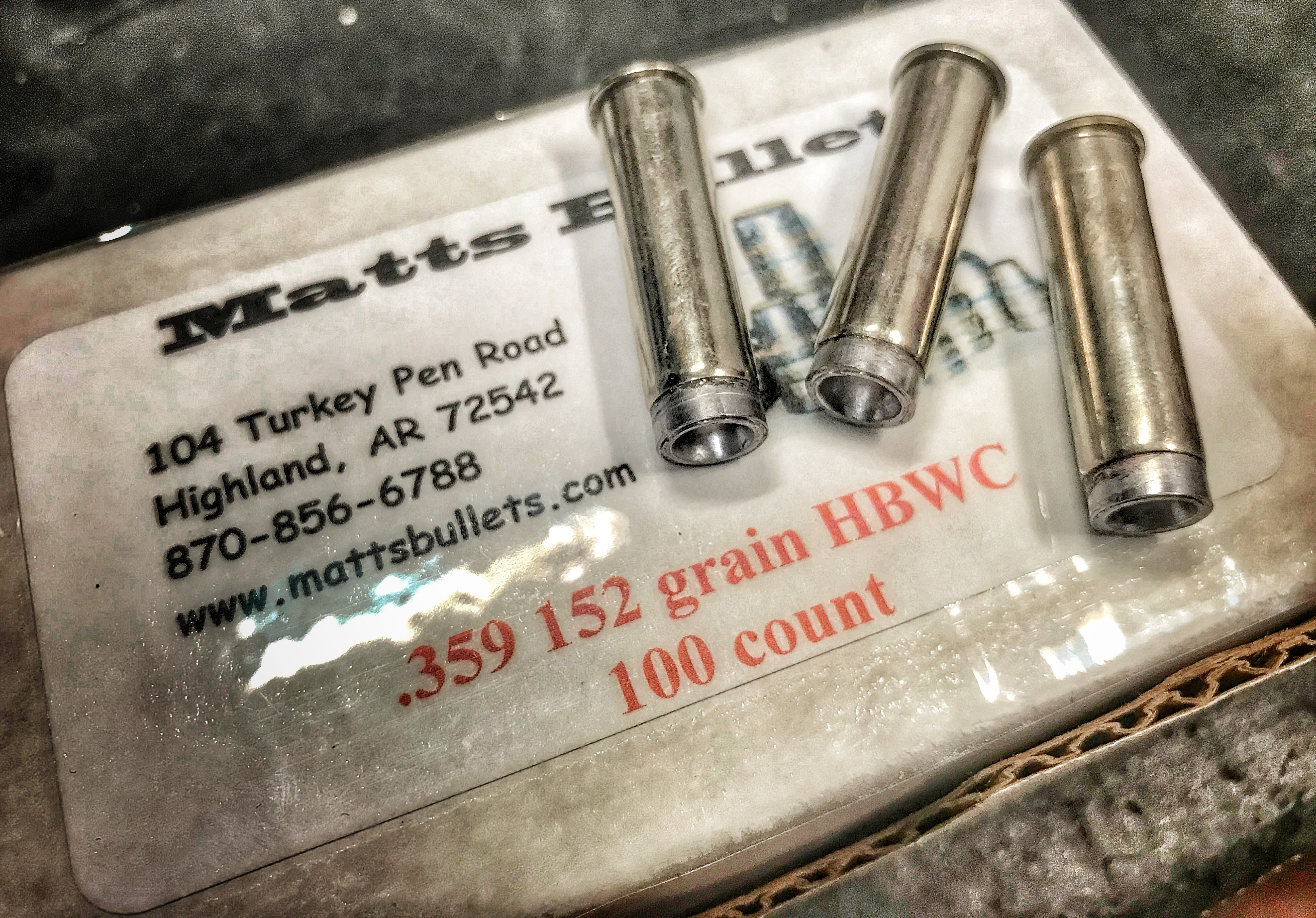 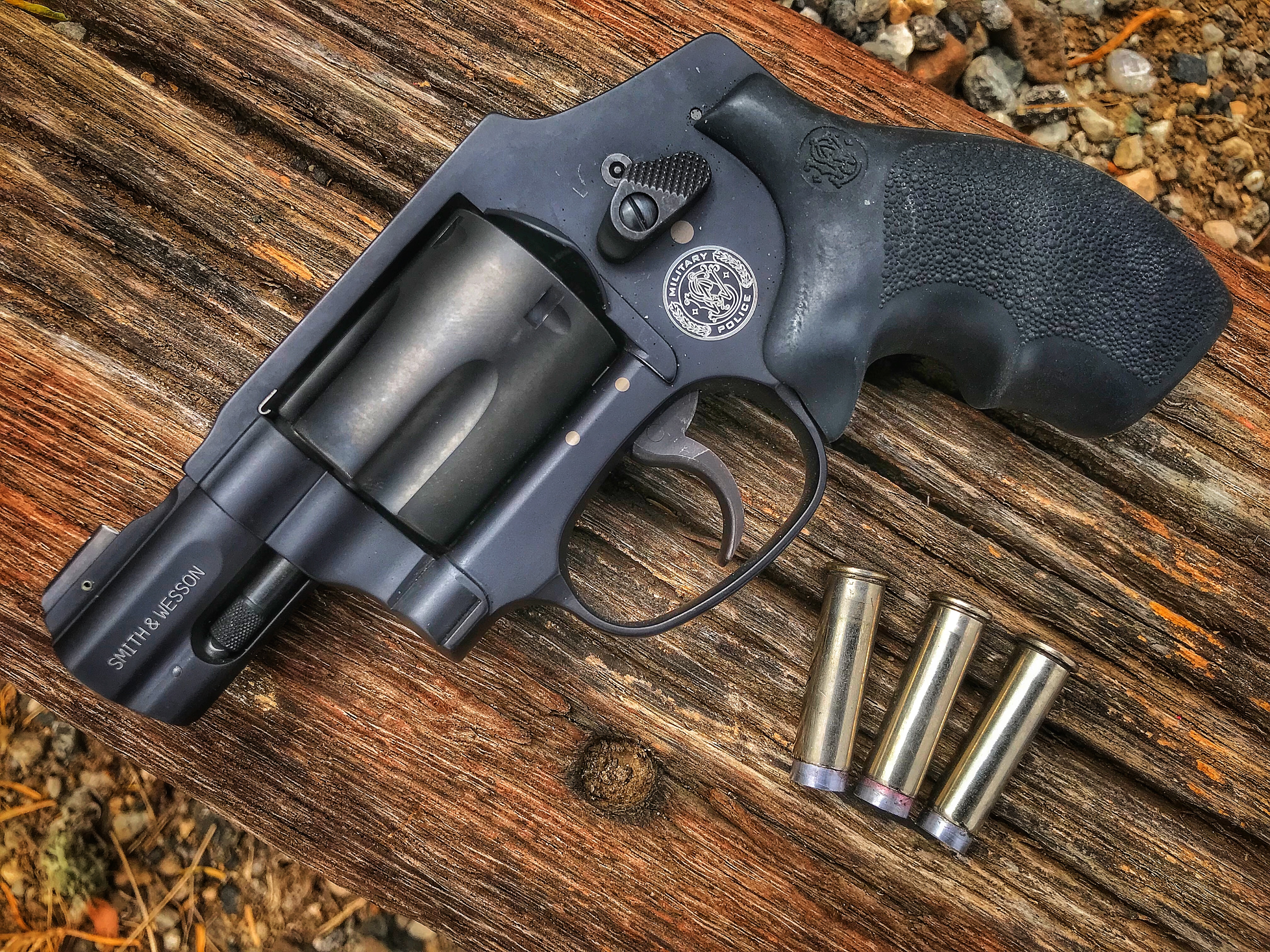 Using Hodgdon’s directions for Trail Boss loads, I measured the case capacity from a loaded bullet and found 4.2gr Trail Boss filled the case to the base of the bullet. Ironically, this is their listed Max Load for Trail Boss and a 158gr cast bullet.

That cavity at the end of the round is quite daunting. 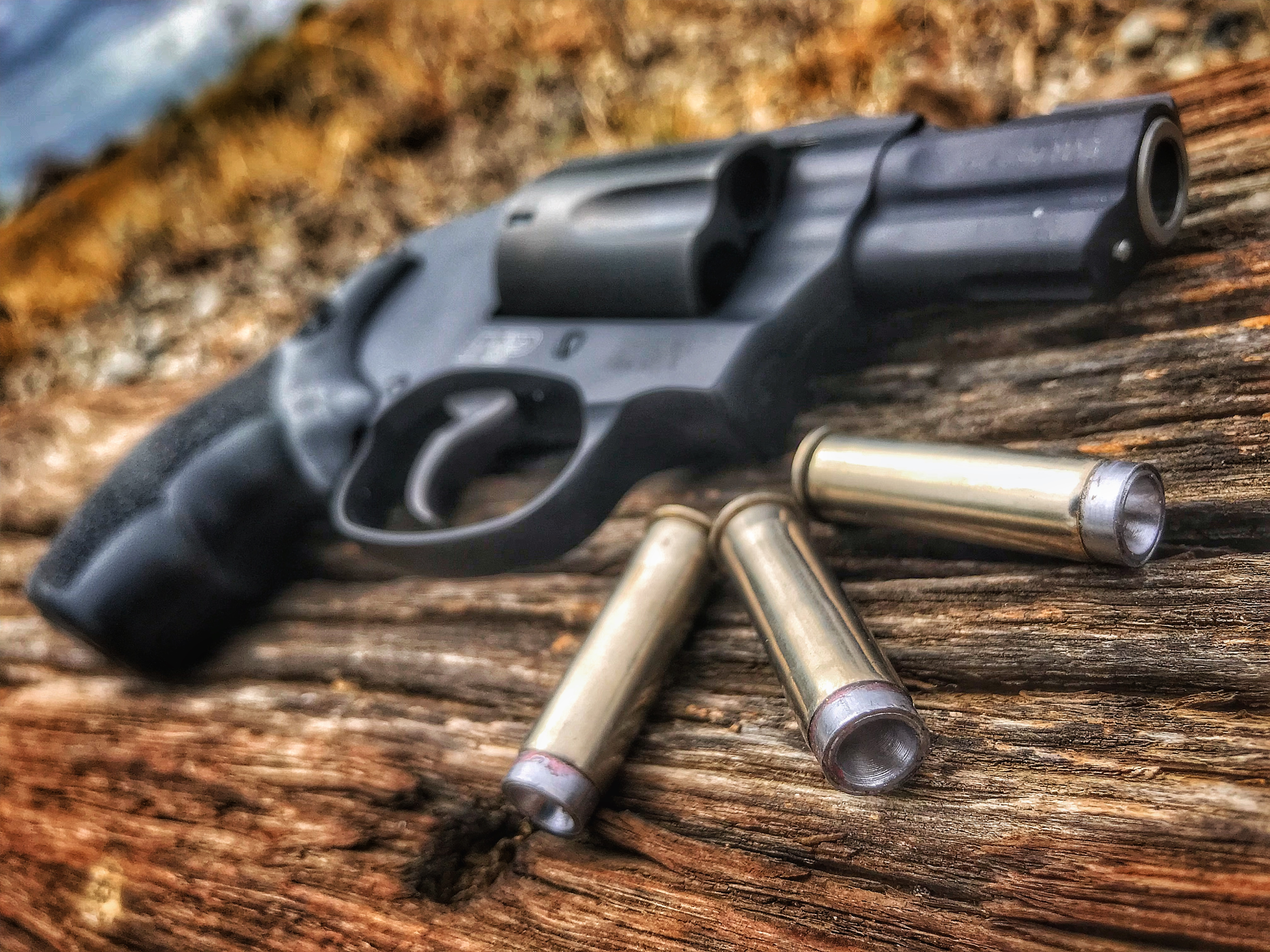 Being a DAO Snub Nosed Revolver, I set up an unorthodox shooting bench on some railroad ties and leaned a steel target against a mesquite tree 10 yards away. It was time to test accuracy. 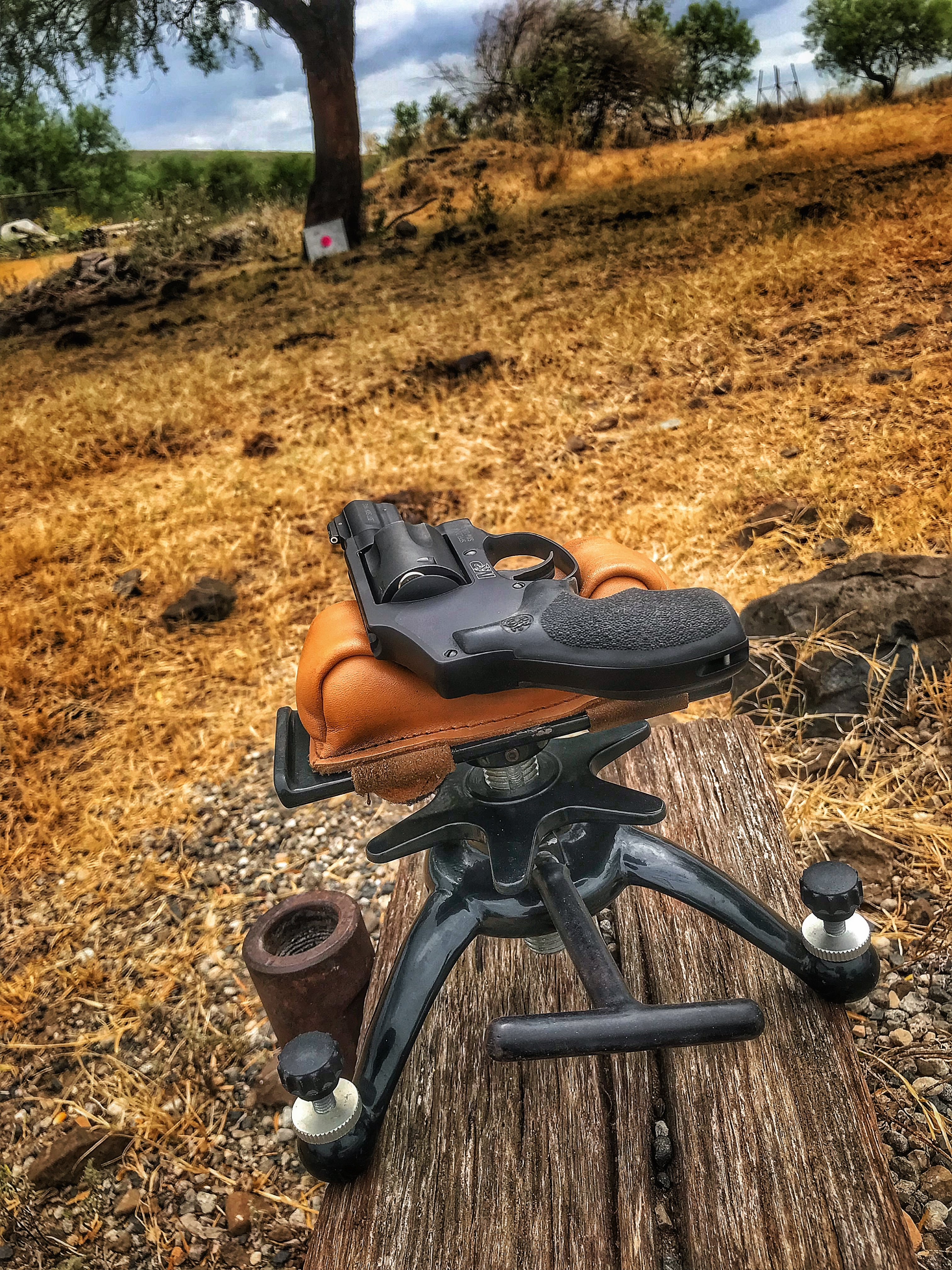 Recoil was minimal and this too can qualify as a Mouse Fart Load. Even in this diminutive lightweight gun.

Velocity clocked 745 fps from the tiny barrel which was considerably more than I anticipated. Honestly, I was expecting 450-500 fps. I was surprised!

Set up some water jugs and let fly from 5 yards away. 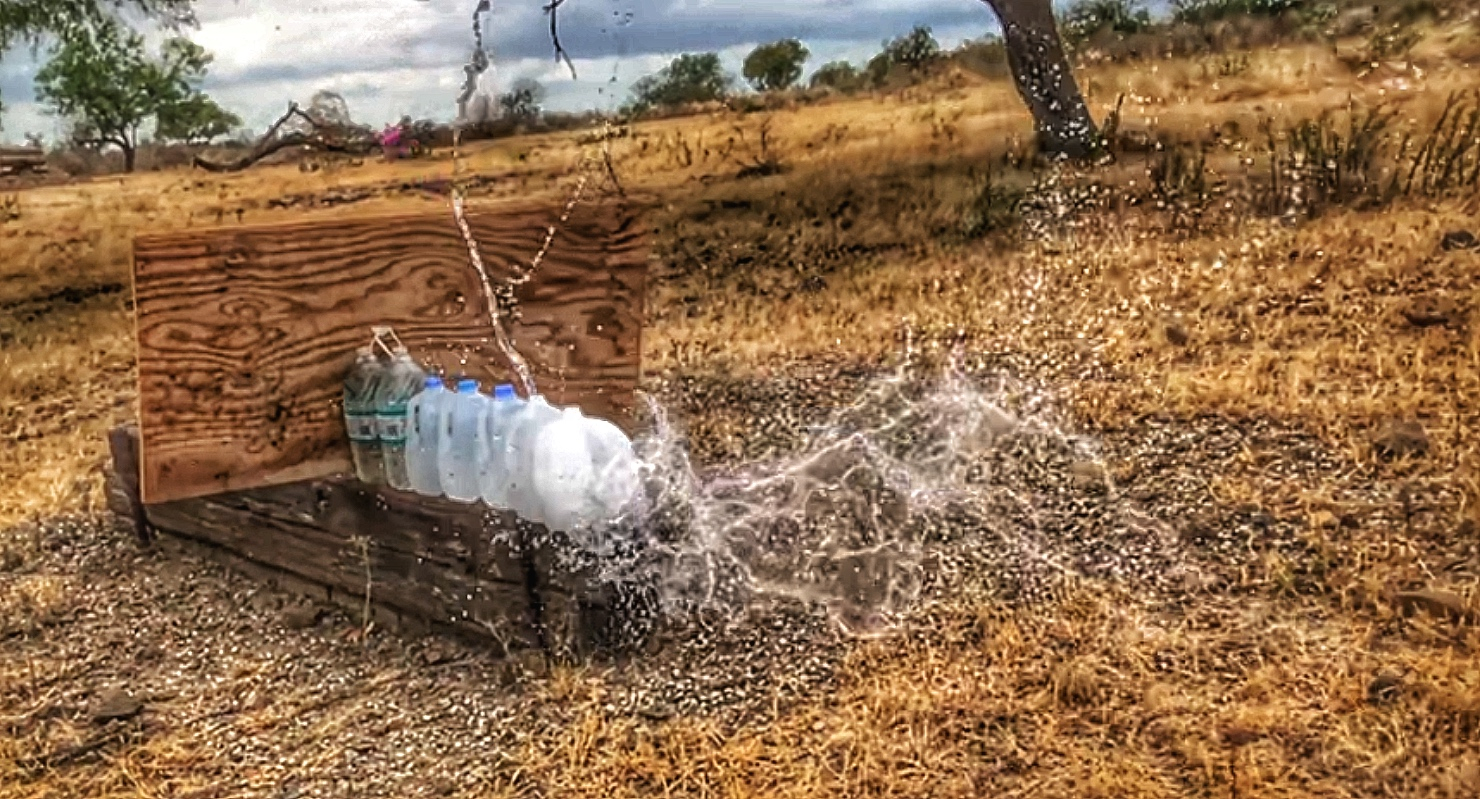 The bullet penetrated 2 jugs. Breaking the back of the second but not exiting, the bullet came to rest at the bottom. 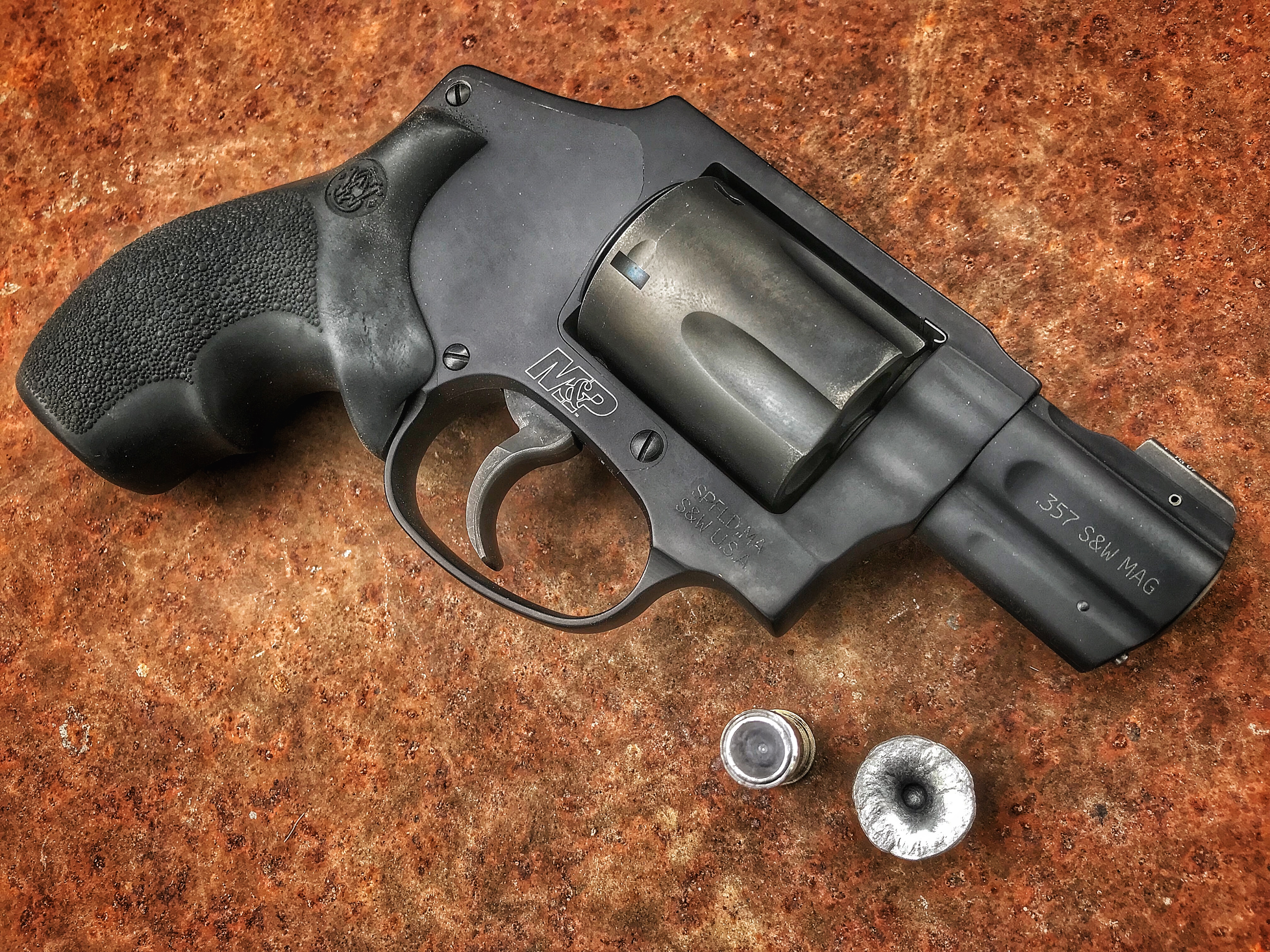 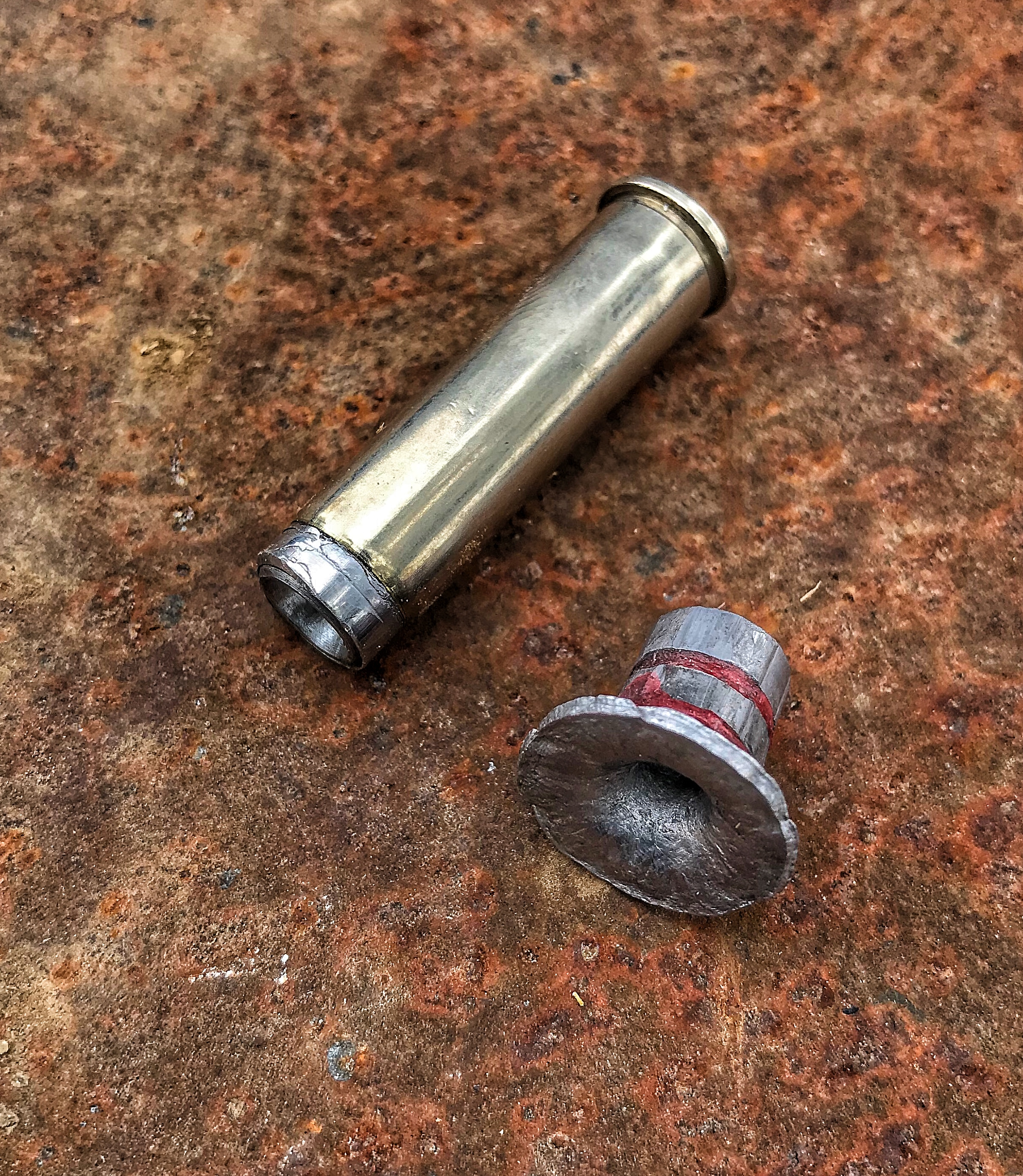 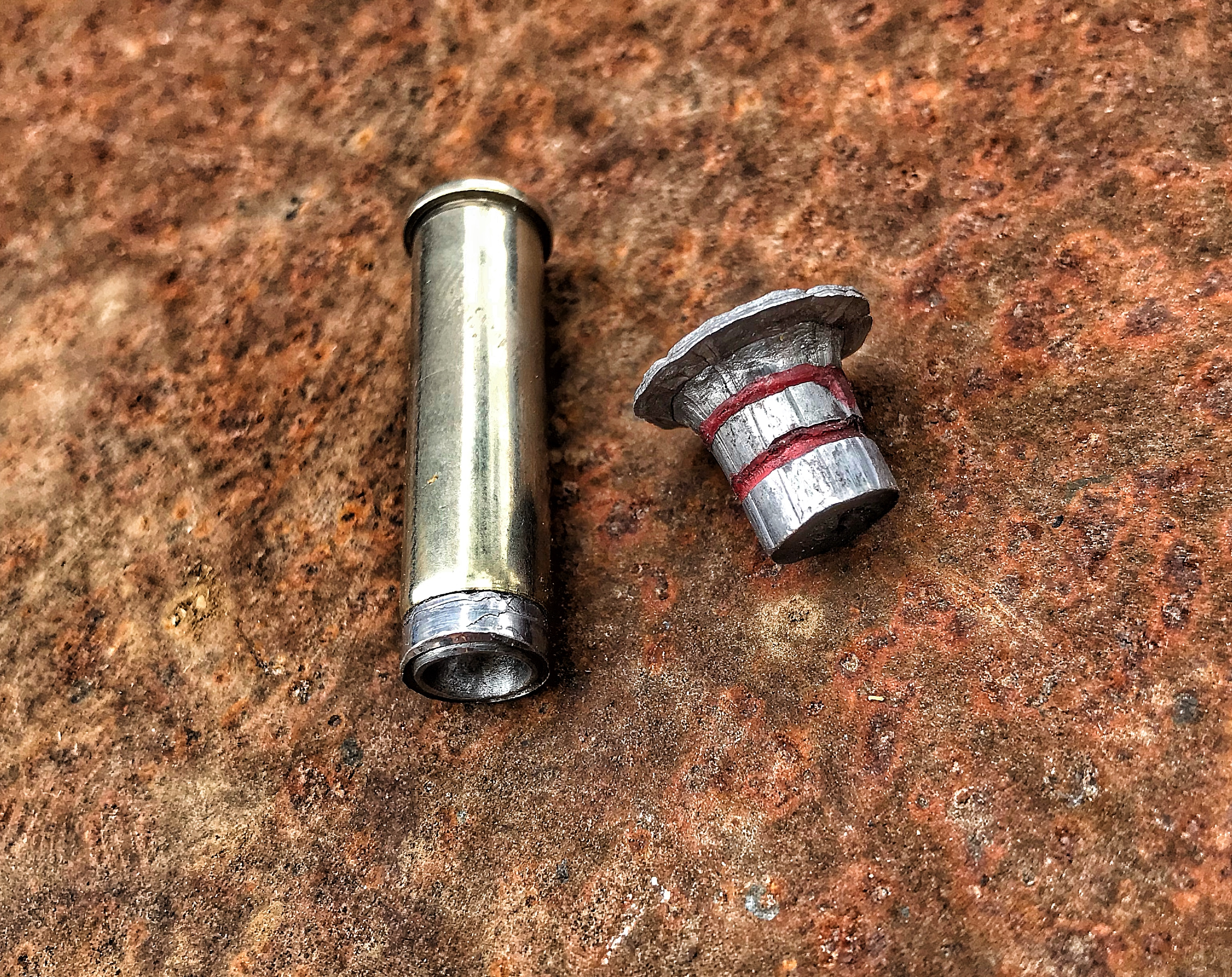 A better shooter could probably squeak out a better group from a DAO, but I’m kinda happy with the group for a reduced HD load. 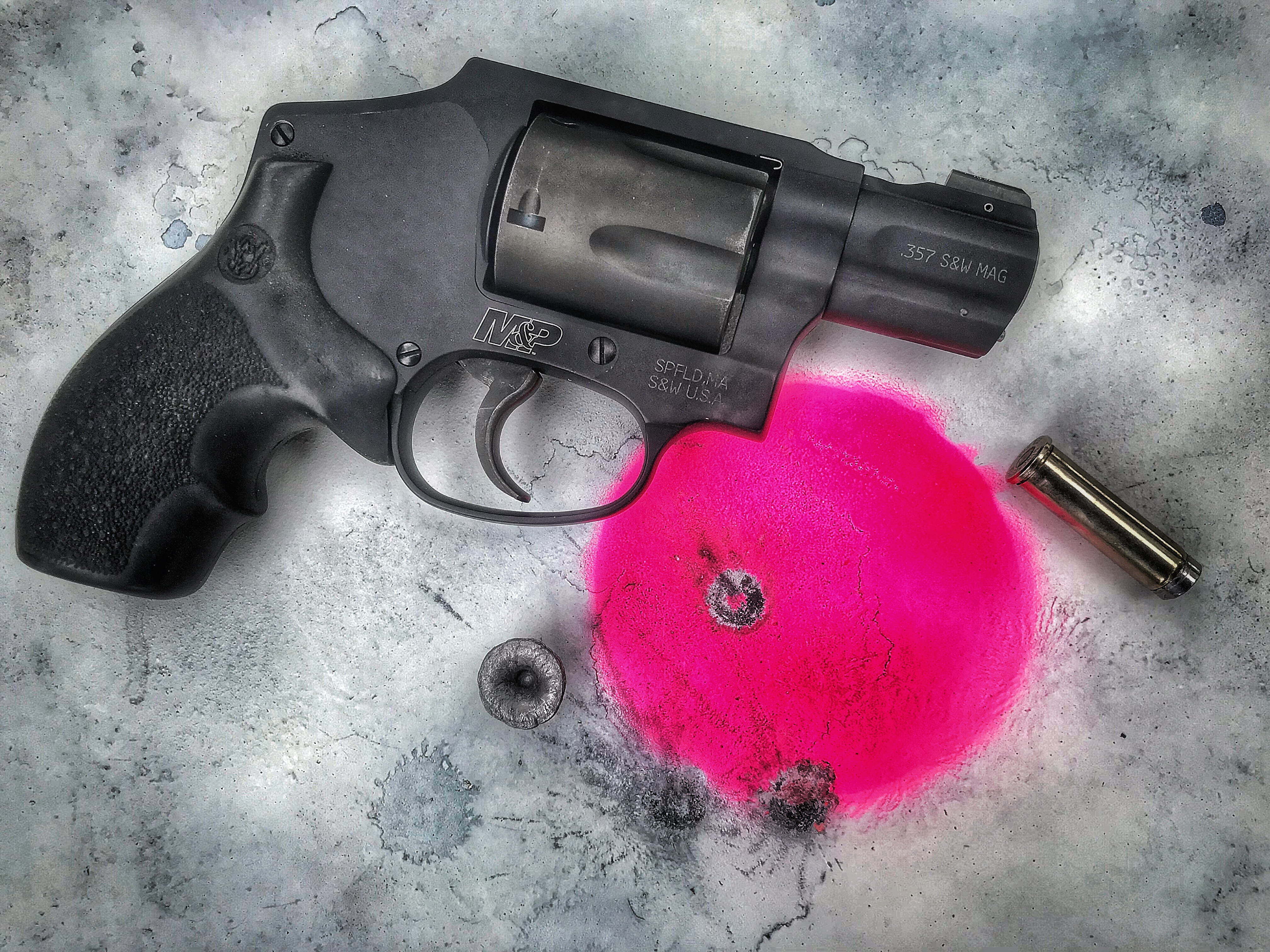 I have some for my .45 Colt that I need to load and test next.