Gene L Senior MemberPosts: 11,730 Senior Member
October 2019 edited October 2019 in Personal Defense #1
Which is more important to you?  I recently wanted to carry a lightweight revolver for CC.  Which I carried for a long time back in the day, a S&W Model 38.  Anyway, for some years I carried a 642 but abandoned it and went automatic.
Now I'm back in the lightweight revolver option for some reason.  I've got a no-hole 442, lightweight that I want to carry.  Problem is the grips as they came from S&W, useless and awful.  I replaced them with Uncle Mike grips.  Helped with the shooting, but not with concealing the weapon...small, but larger than the S&W wooden grips from years back.  Which I had a pair of.
So I replaced the UM grips with wooden grips and a Tyler grip, (which is a modern Tyler, but unmarked at all).  Anyway it is what it is.  It's conceal able, not much fun to shoot. 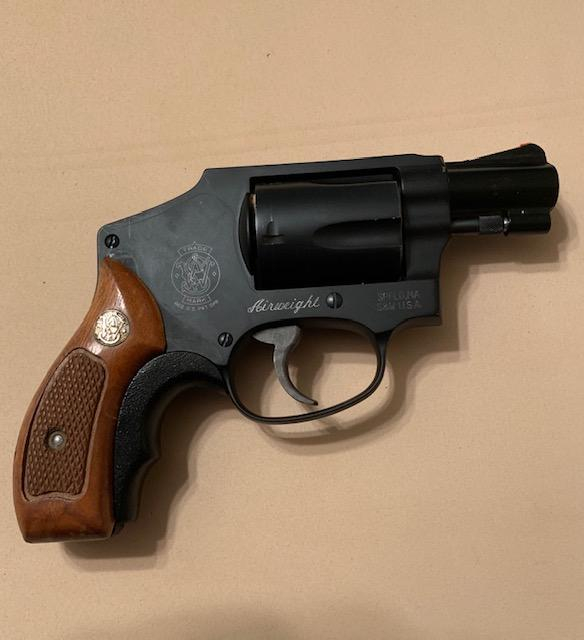