Thought I'd avoid the fines 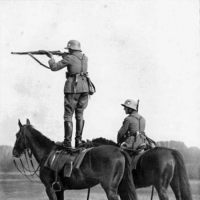 ojr Senior MemberNew ZealandPosts: 1,341 Senior Member
October 2019 edited October 2019 in General Firearms #1
They mount up you know
I'd been talking about it and it's been about for awhile but nothing has happened with it  except I've had a a sissy pad put on the 1960's 30 06. It's gong to end up stripped and re stained as it has a great looking Walnut stock then  the pictured euro scope will be mounted, that will also add a bit of heft

Now  finally I have  another lever gun, an unexpected rescue from a dusty old shop in the central North Island when I spent 5 days touring around there last week

The 30 30 is 31 years old, an 'as' Model with the 336 receiver and barrel but the birch [I think] stock with JM stamped on the barrel.
It's going to end up with the pictured close to period 23yr old Vari x 11 2-7 and nothing else done , I want it as it is. It has had almost no work, the loading gate has wear on the very tip only, I've had a bore scope down and it's immaculate. 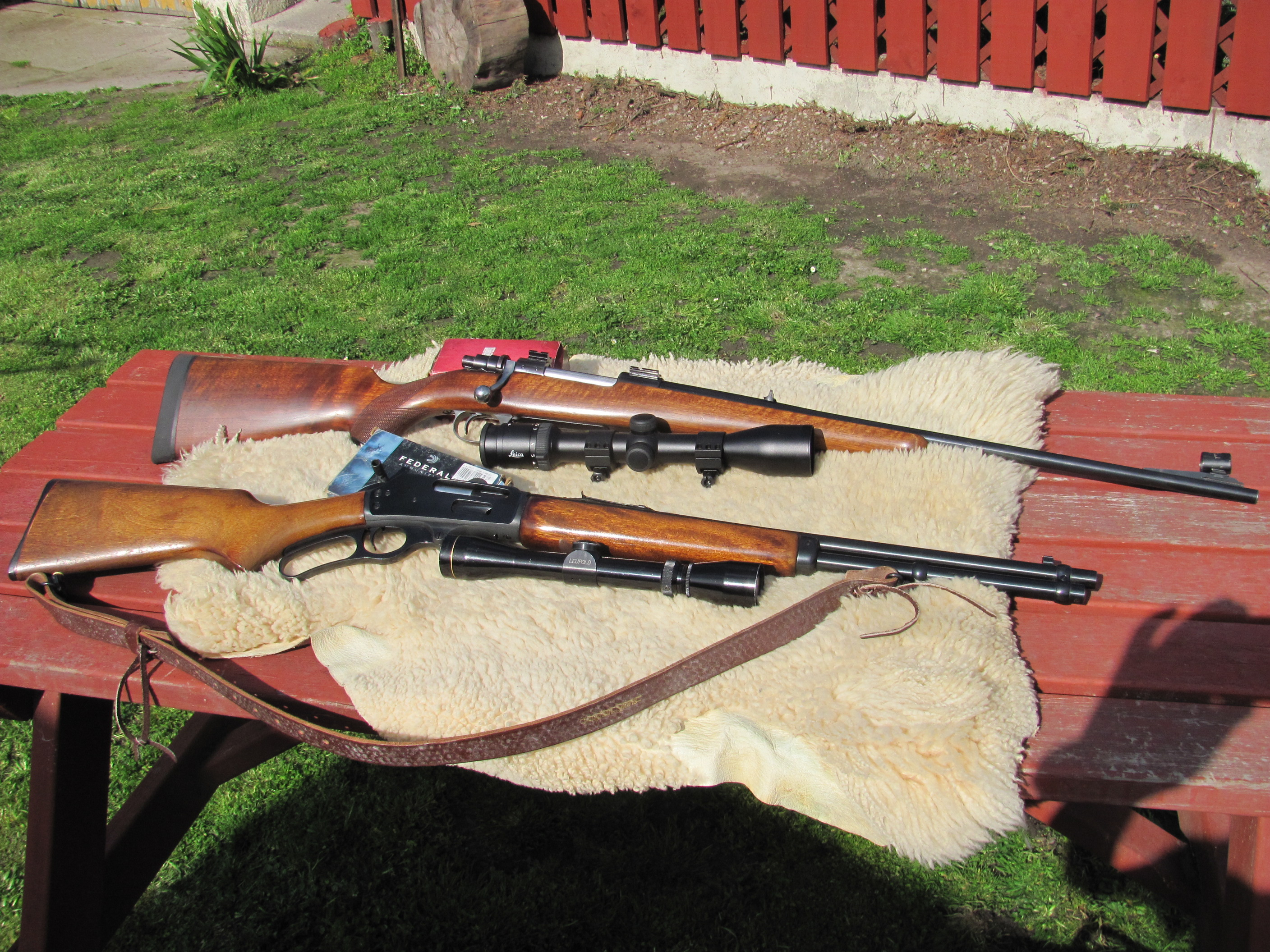 The flight was uneventful, which is what one wants when one is transporting an Elephant.
Reuters, Dec 2020.
5 · Share on TwitterShare on Facebook