CaliFFL Senior MemberPosts: 5,486 Senior Member
November 2019 in Hunting #1
I don't know what plant this is, but it is maddening when chasing a blood trail.
That is not blood on the leaves and the plant is all over. 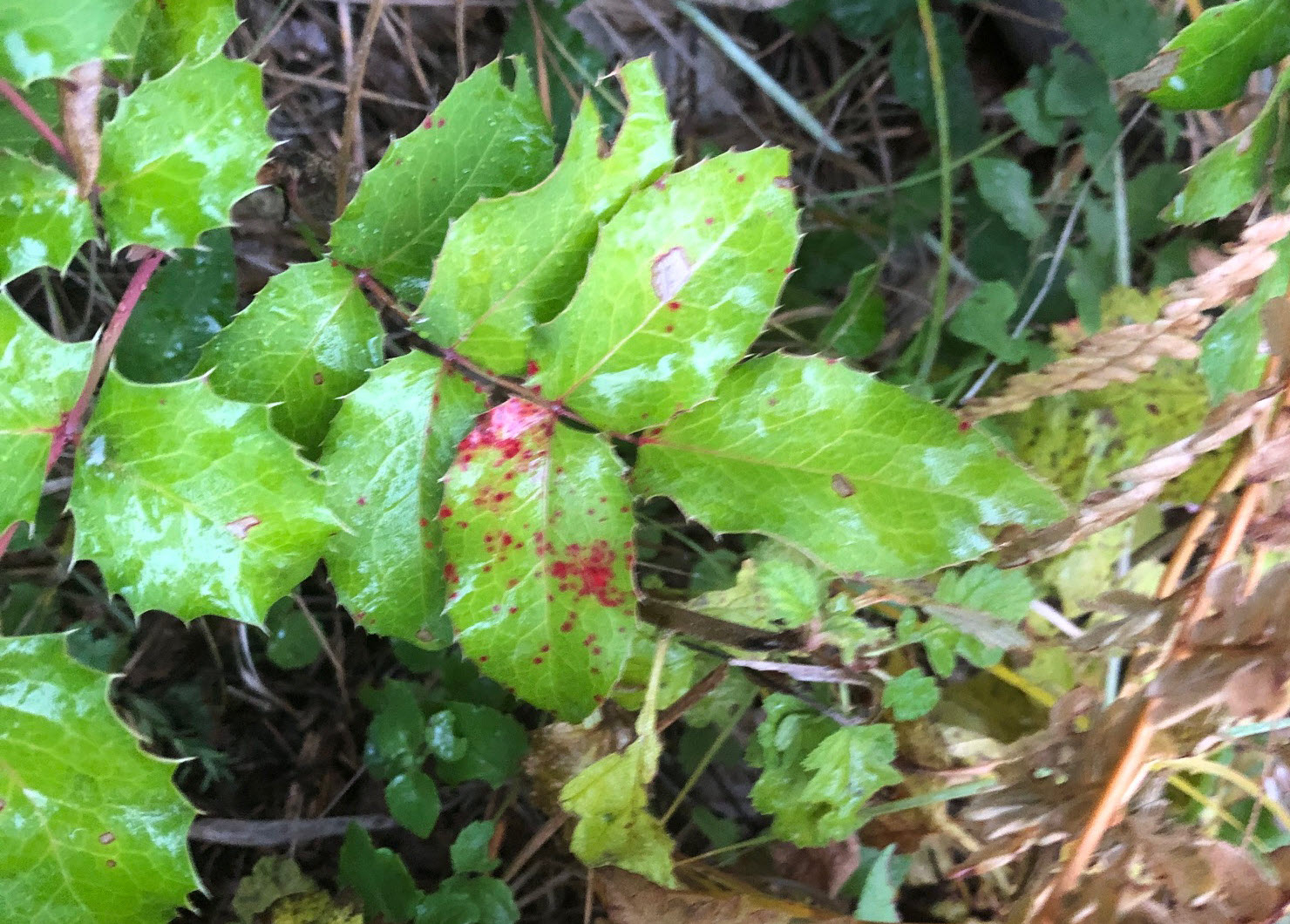 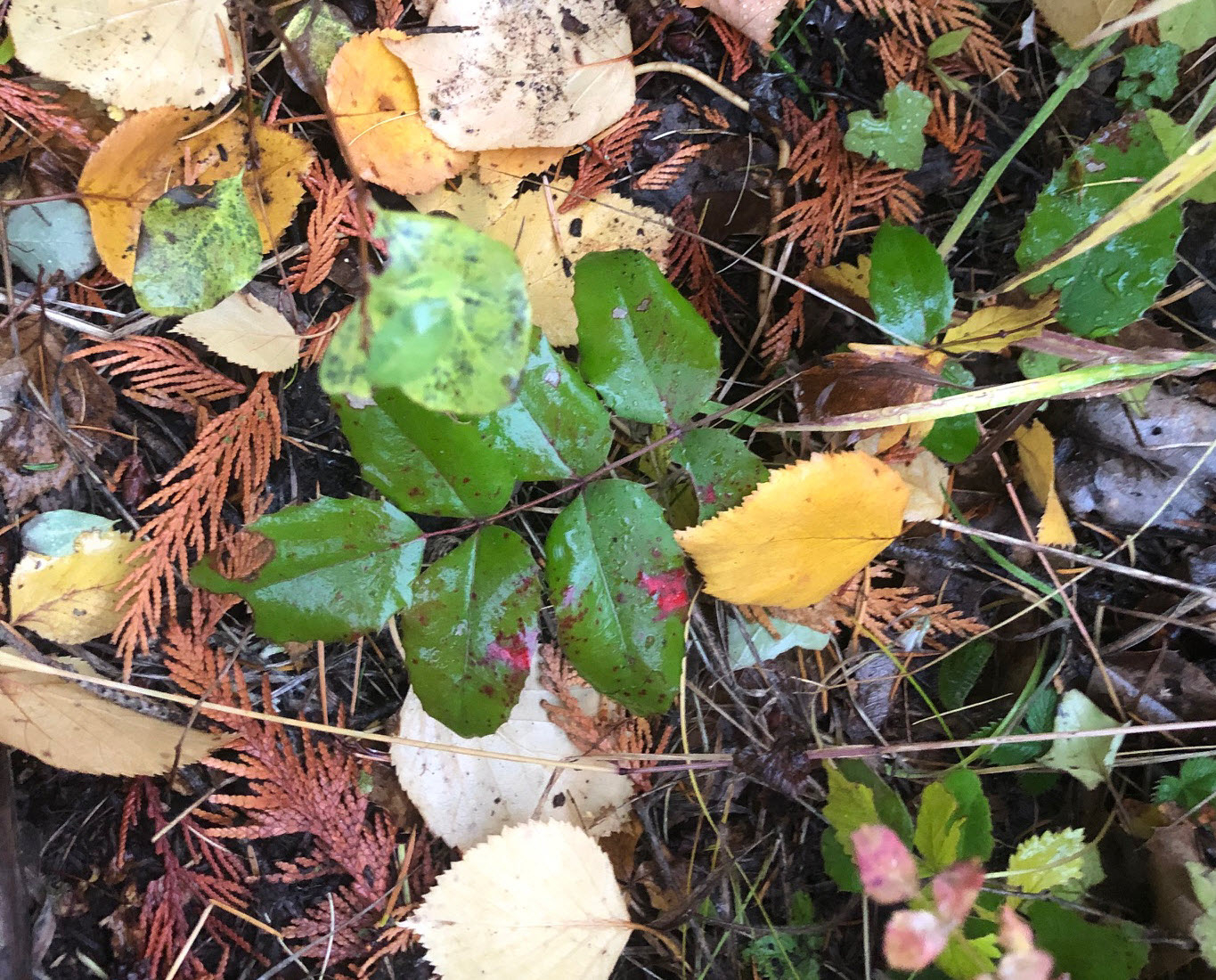