Zee Senior MemberPosts: 27,467 Senior Member
November 2019 in Hunting #1
Hunting season opened a month ago but, it’s been too darn hot. Finally cooled off a little and I went out this morning after a particular doe.
Skinny Girl.
I’ve posted about her and have enumerate pics of her haunting the corn and protein feeders.
I didn’t know what was wrong with her but something was.
Didn’t see her this morning so went back out this afternoon.
She showed up much further than her normal haunt would suggest. But, she turned and veered back up to her normal haunt.
Coming up the sendaro, there were several bucks and a couple does eating corn. When she caught up, the bullying commenced. None of the other deer would let her eat. As if they knew something was wrong. Every time she got on corn, someone would horn or kick her and chase her off. 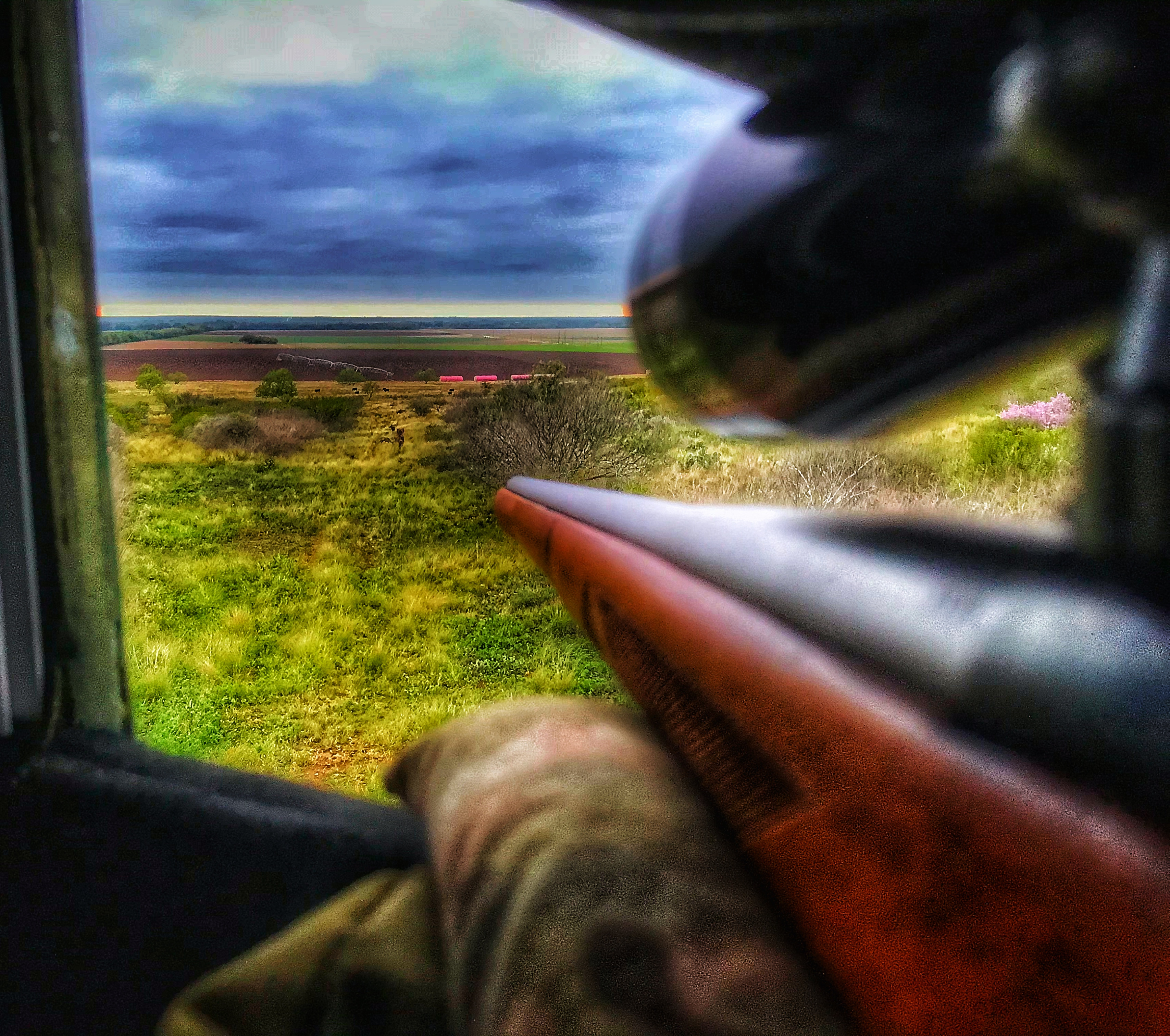 After several attempts, I finally forced the issue. She was trying to eat with the rest and a buck horned her from the back. She jumped and headed for the brush. Broadside, I told my boy I was ready, as she cleared a tree beach enroute to the brush, I sent a 168gr Berger H-VLD across something over 100 yards and into the middle of her ribs. Quartering forward.
She mule kicked and everyone ELD scattered. Feeling good about the shot, we gathered lights in the failing sun and headed to the impact point. She made about a 35 yard semi-circle and collapsed  near the sendaro where she had started.
My boy aided in the hunt and recovery. Trailing with me through the cactus and thorns. 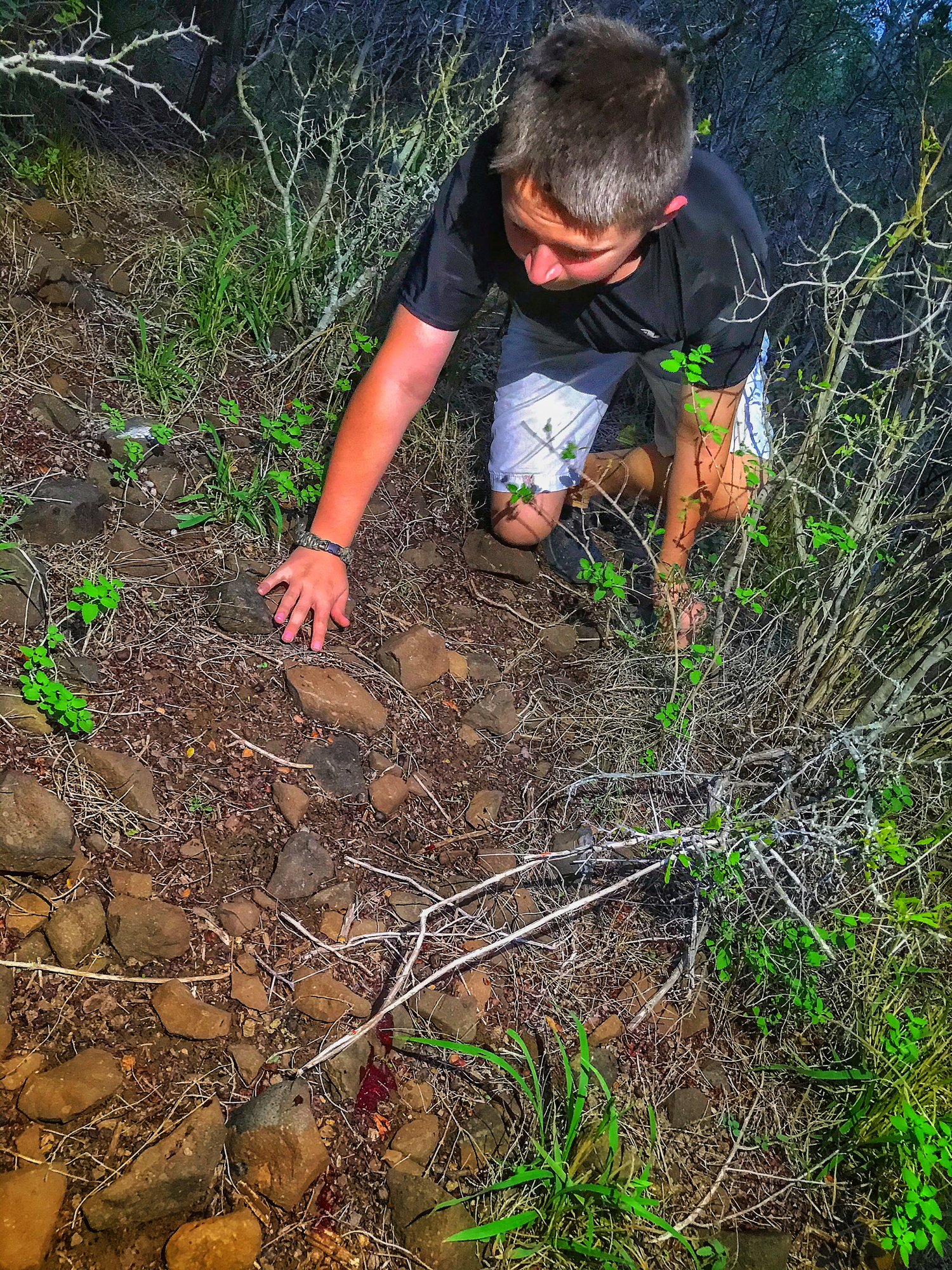 He did very well in the sharp environment. 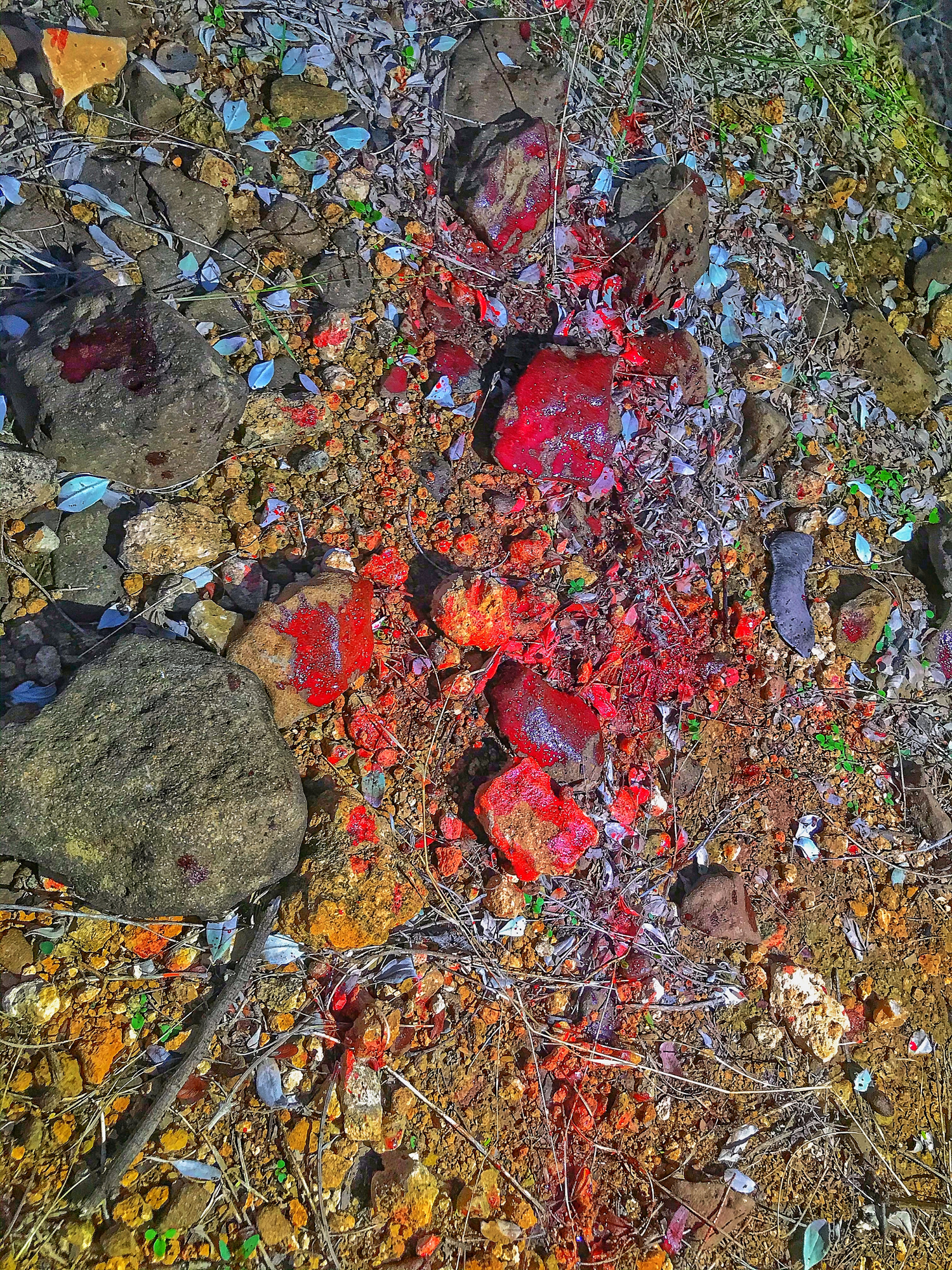 She hurdled cactus in a vain attempt to thwart her attacker. 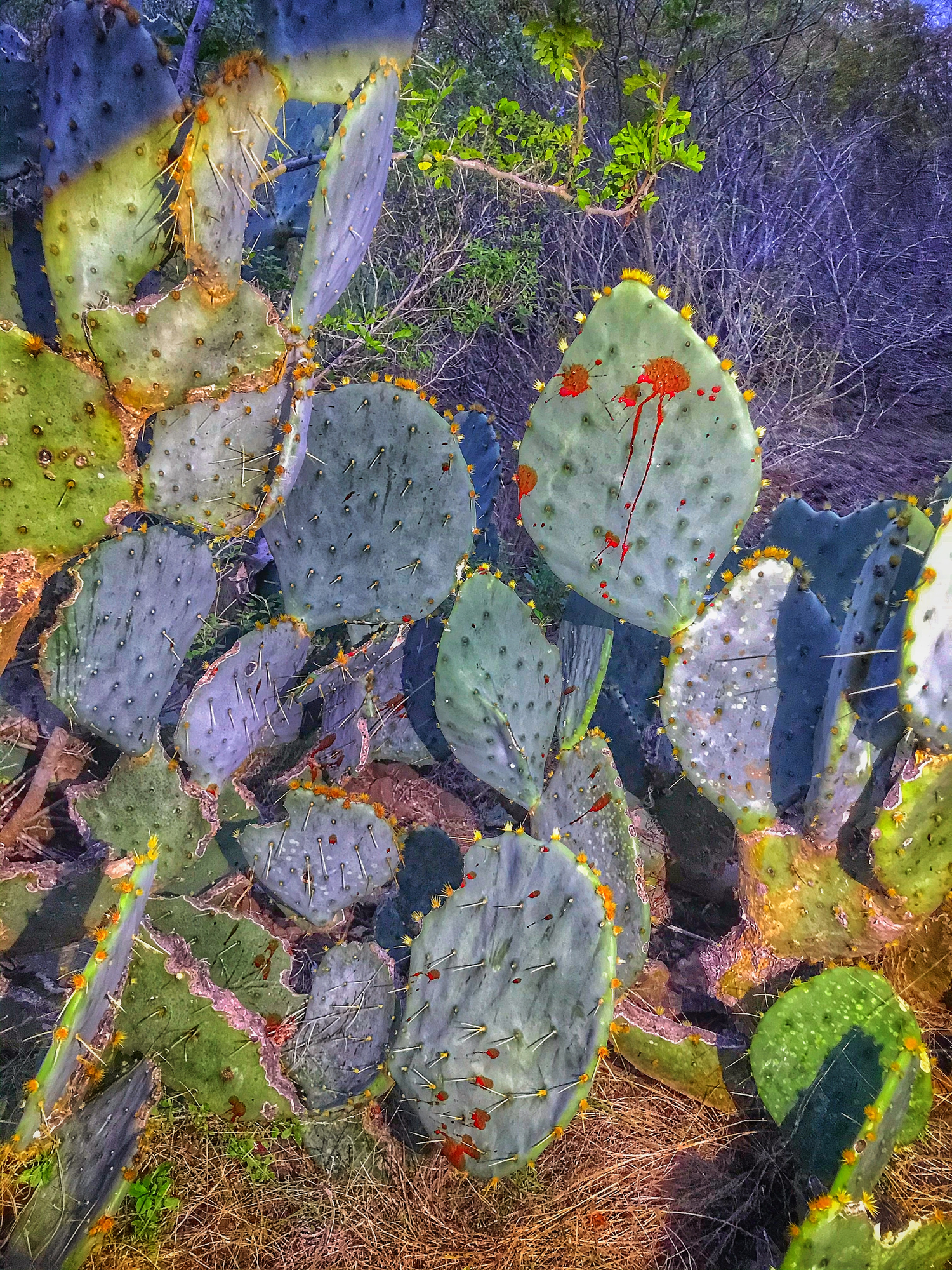 But Death would not be cheated and she succumbed to her wound. 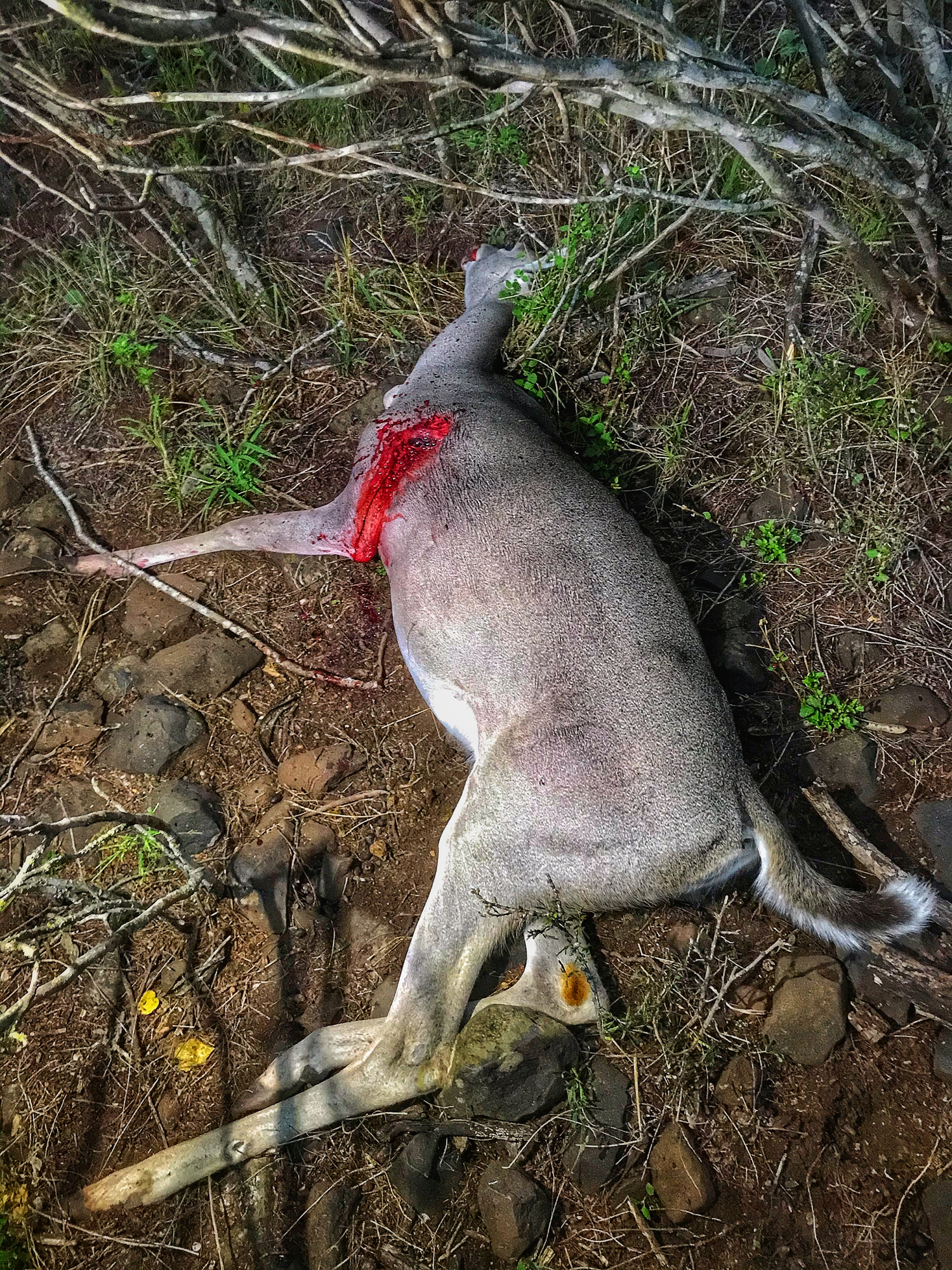 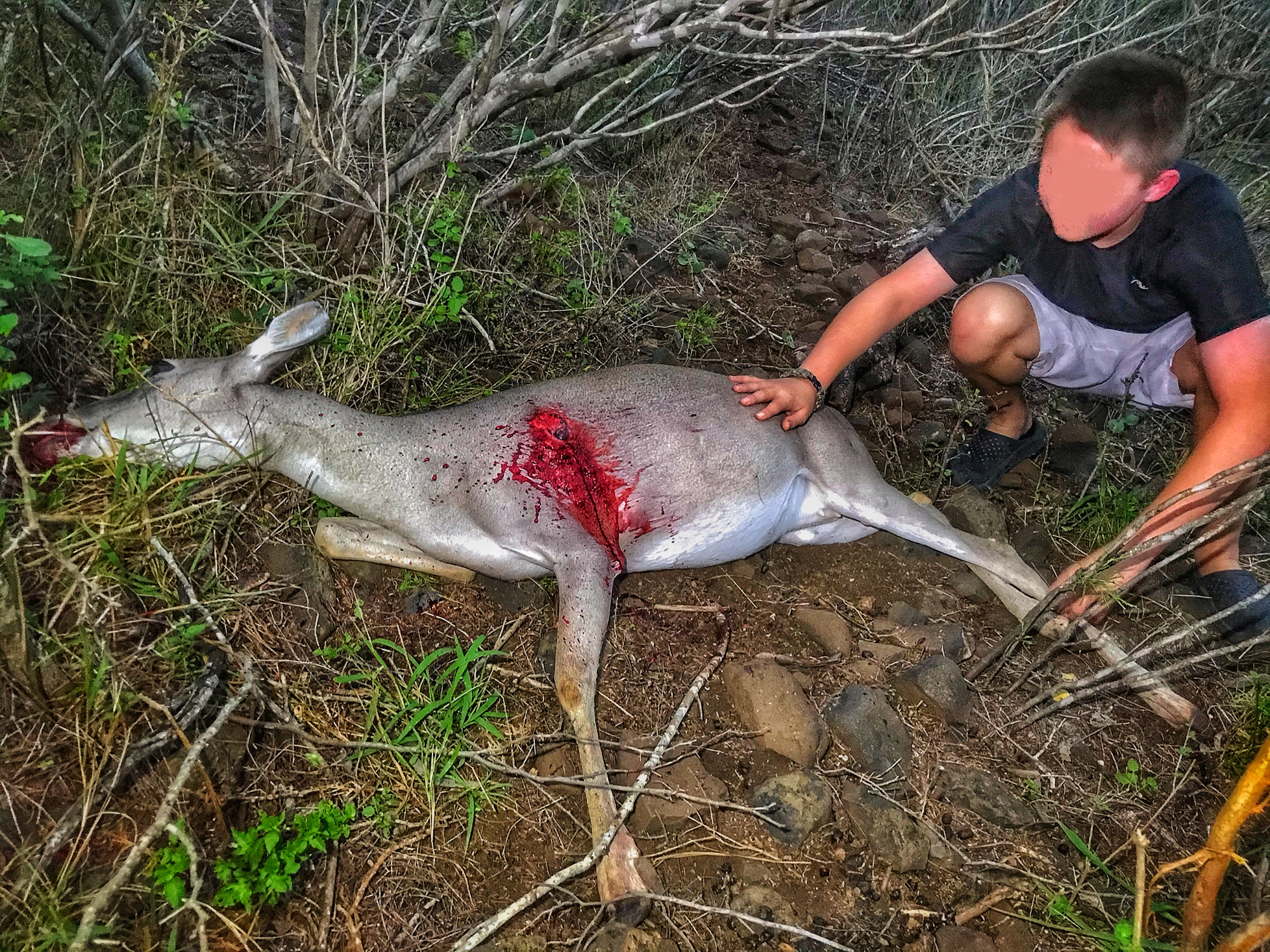 A fun hunt and a necessary endeavor.
Entrance 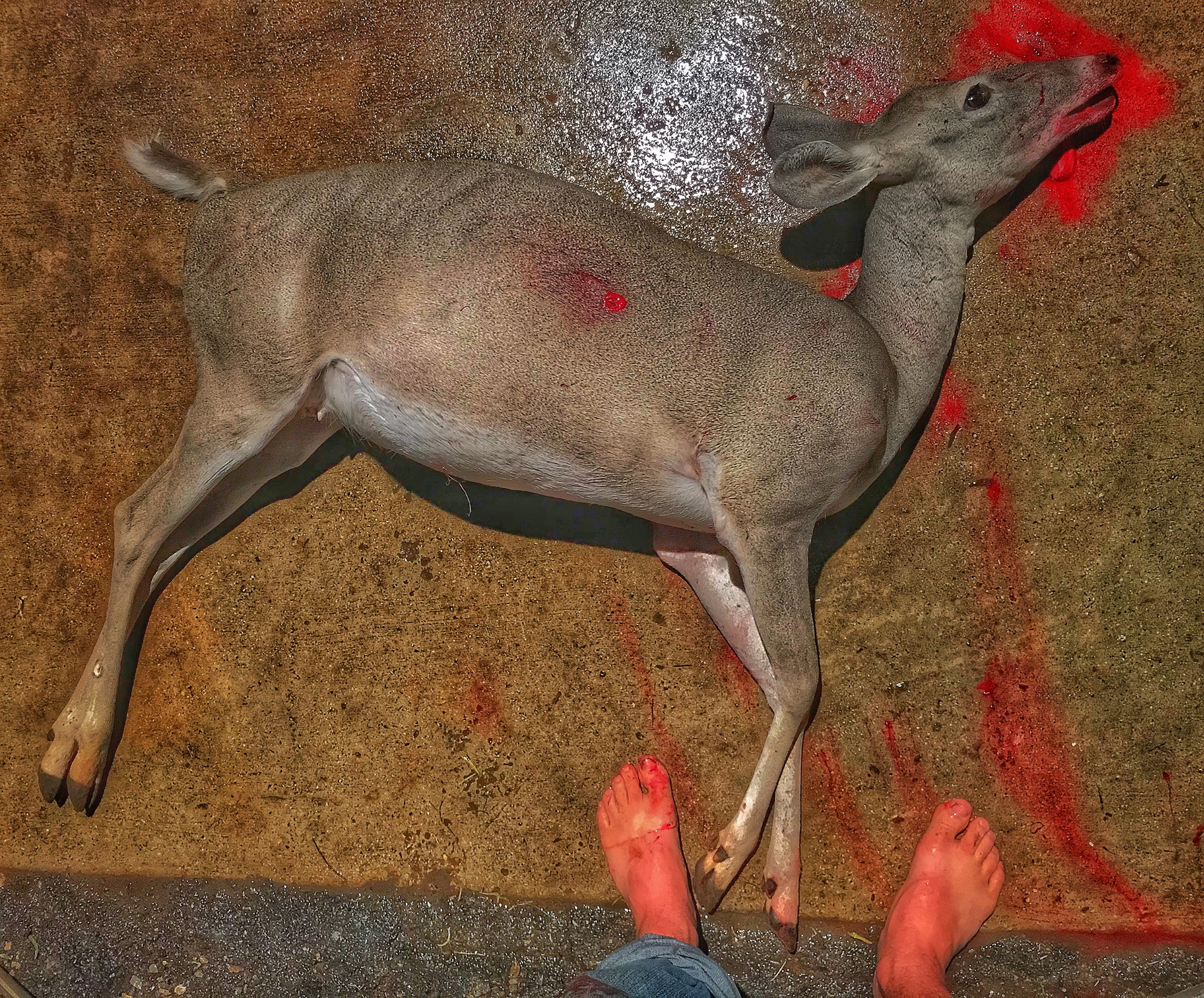 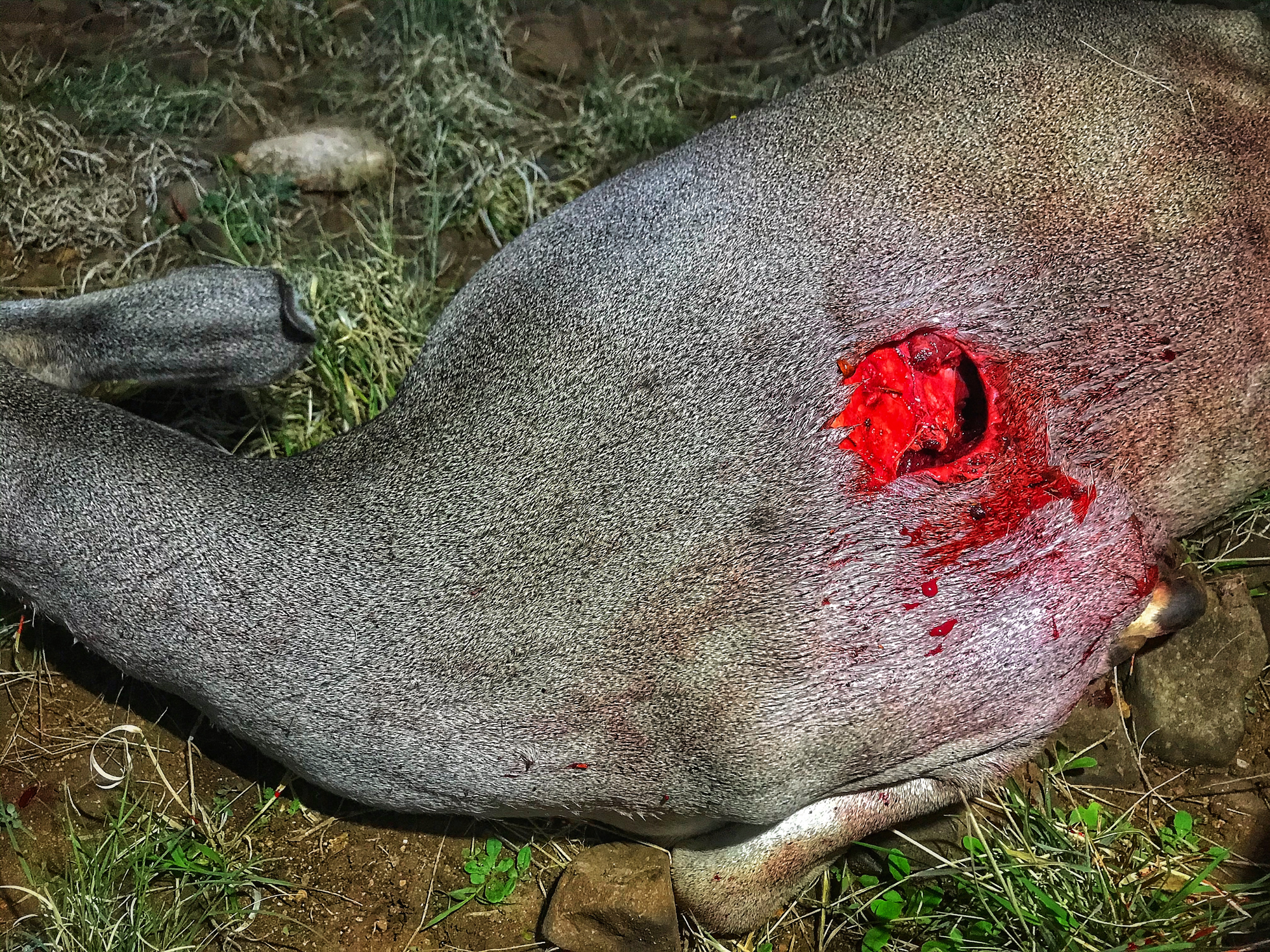 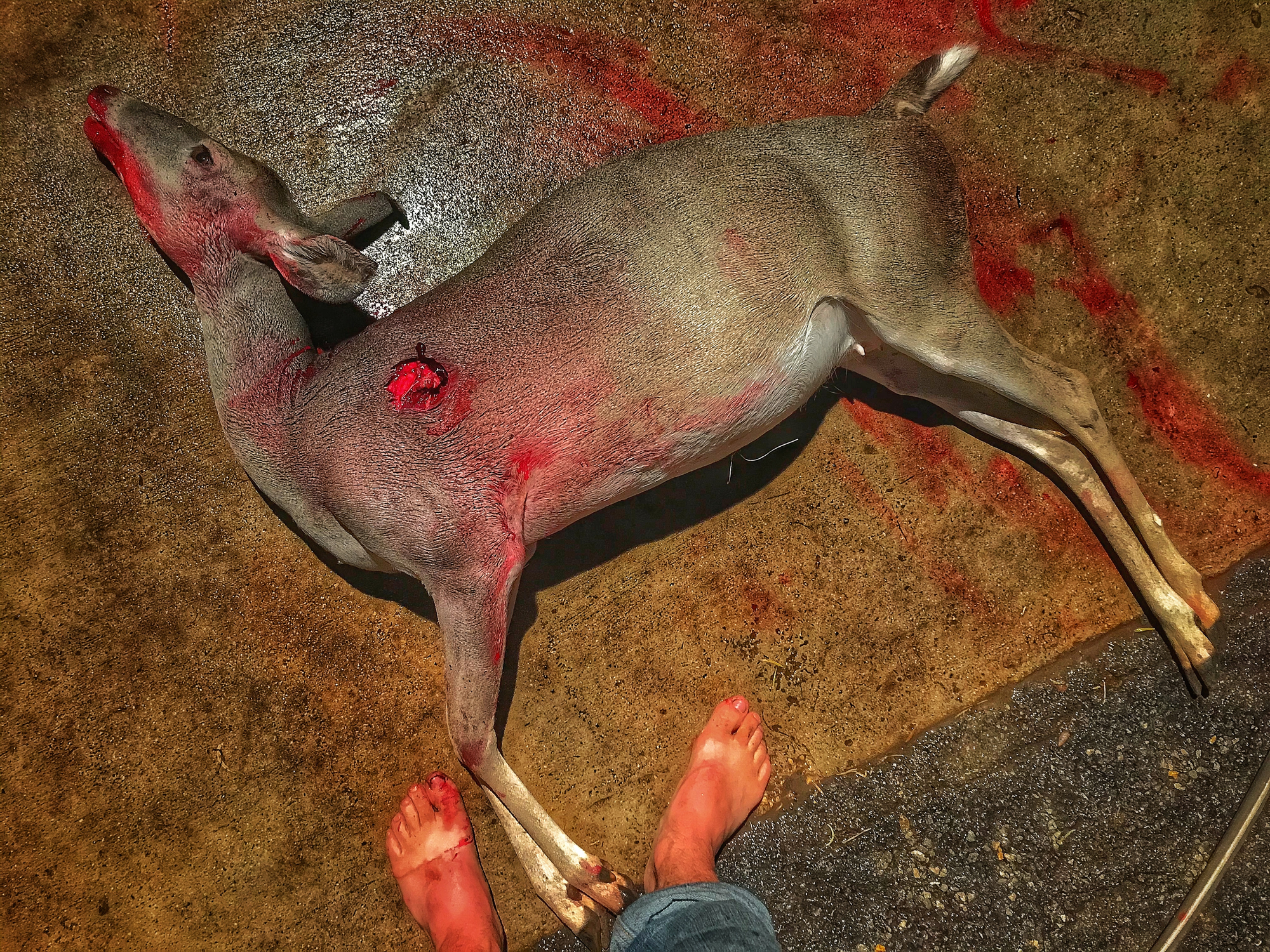