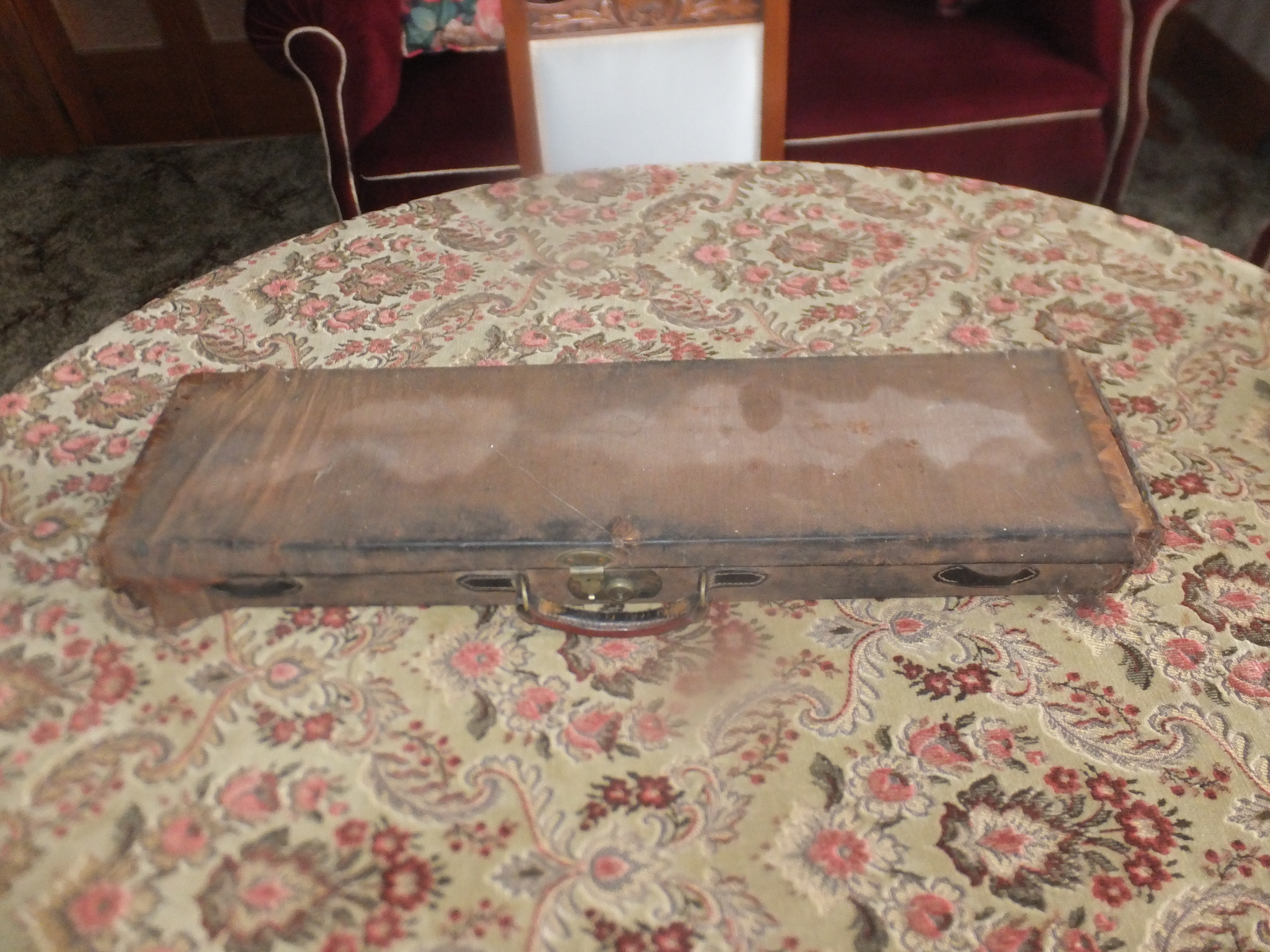 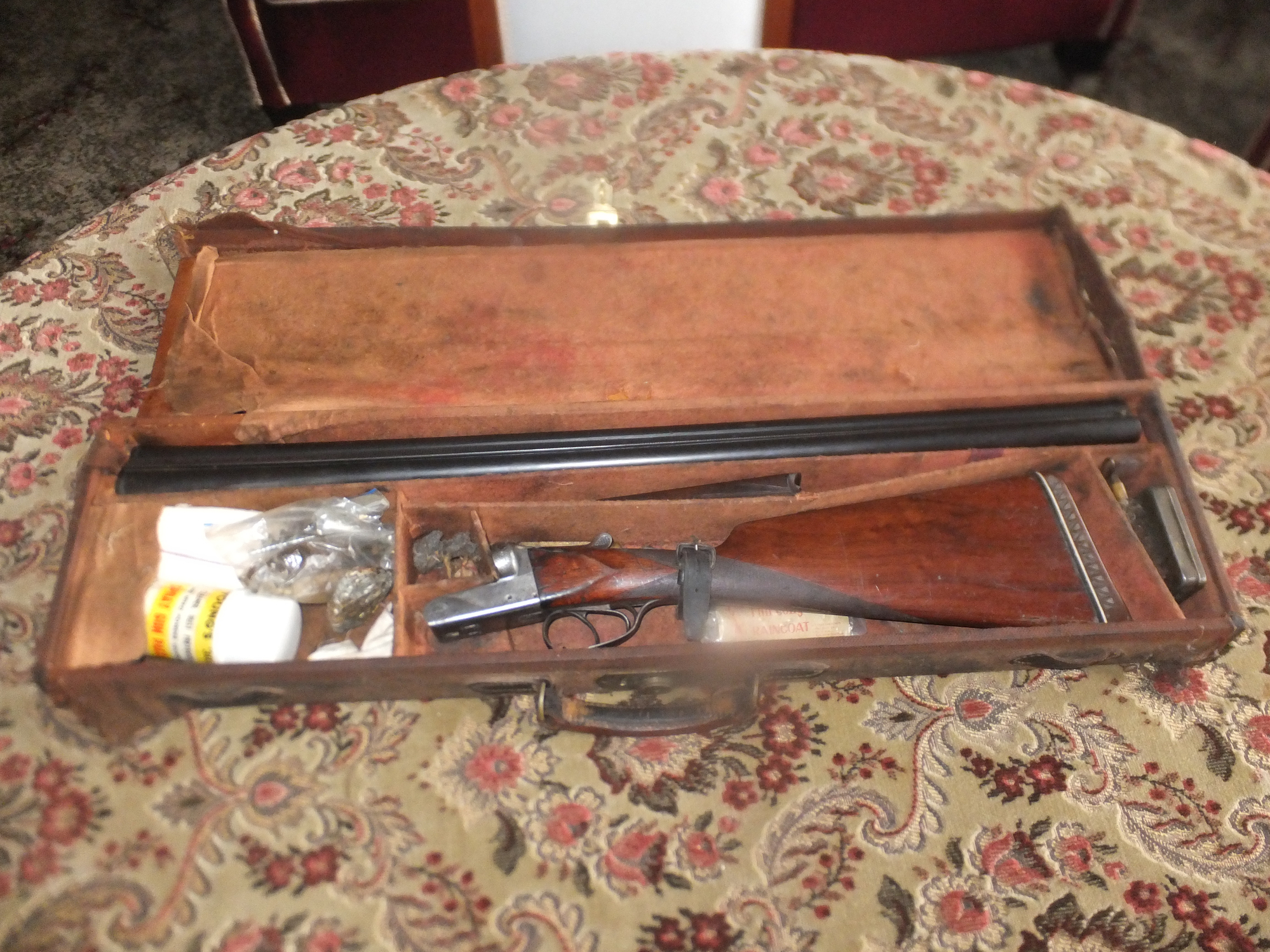 12G SXS Belgian Arms Corporation 'The Liege'.
30" barrels 'Full & Full'
It was my fathers. He passed away Sept 2018. I had taken possession prior to his death ( wont go into the reasons but it was not your typical 'handing down'). Its been sitting in my gun cabinet ever since.
I fired my first successful shot with it when my age was still in single digits. With dads help I ground strafed a covey of Californian quail at 40yds and killed 7 from memory. Plucked and gutted them myself and we had them for dinner that night. Best meal I have ever eaten. It started me off on a long journey as a lover of the great outdoors and both Upland game and Waterfowl hunting.......(The journey hasnt yet ended btw.)
As the youngest 'member' of the group of hunters Dad hunted with, it was my job at the end of a days hunting to clean all the guns...under the watchful eye of their owners who would sit back in front of the fire, drinking beer/port and watching me like hawks while telling tall tales of the days hunt.
Once the guns were clean, the respective owners would inspect them and, if I had done a good job, occasionally I was allowed to have a sip of beer or some watered down Port. (It was a great learning experience, SXS's O/U's Pump and Semi Autos - I learned how to strip them all down and reassemble them to the point where I could do it in my sleep, and sometimes after a tiring day I think I did!!)
The 'Liege' makes it a full set. I now have my Great Grandfathers, my Grandfathers, my fathers and my first 12g shotguns.
Will post up more pics when I get time of the 'Liege' and the others.
BTW, the definition of 'Liege' is
adjective: liege
concerned with or relating to the relationship between a feudal superior and a vassal.
"an oath of fealty and liege homage"
Sums it all up I guess........Lol

Still enjoying the trip of a lifetime and making the best of what I have.....
6 · Share on TwitterShare on Facebook