Zee Senior MemberPosts: 27,467 Senior Member
November 2019 edited November 2019 in Hunting #1
Several months ago, me and some buddies were eating at my LGS. It’s one of those outdoor stores that has a restaurant attached to it as well.
Anyway, I finished eating and walked over to the gun shop to visit my friends that work there. While there, I saw a used Remington with a heavy matte barrel, HS Stock, Leupold R&B, and some cheap Bushnell scope in .308 Winchester. The tag said, “Used Remington 700 SPS - $400”

That was no SPS. That was a Remington 700 PSS. I used to have one and have shot several. I looked at my friend who worked there and said, “That tag ain’t right.”  He said that he knew but that’s what the boss wanted.
Not needing one, I hurried over to the restaurant and told my buddies that someone needed to go buy that gun before I did. That was an $800 rifle for $400!!!

One agreed that he should do, he did.
We took it to the range and I shot this group with the rifle wearing a cheap Bushnell scope and some Sierra 168gr MK. 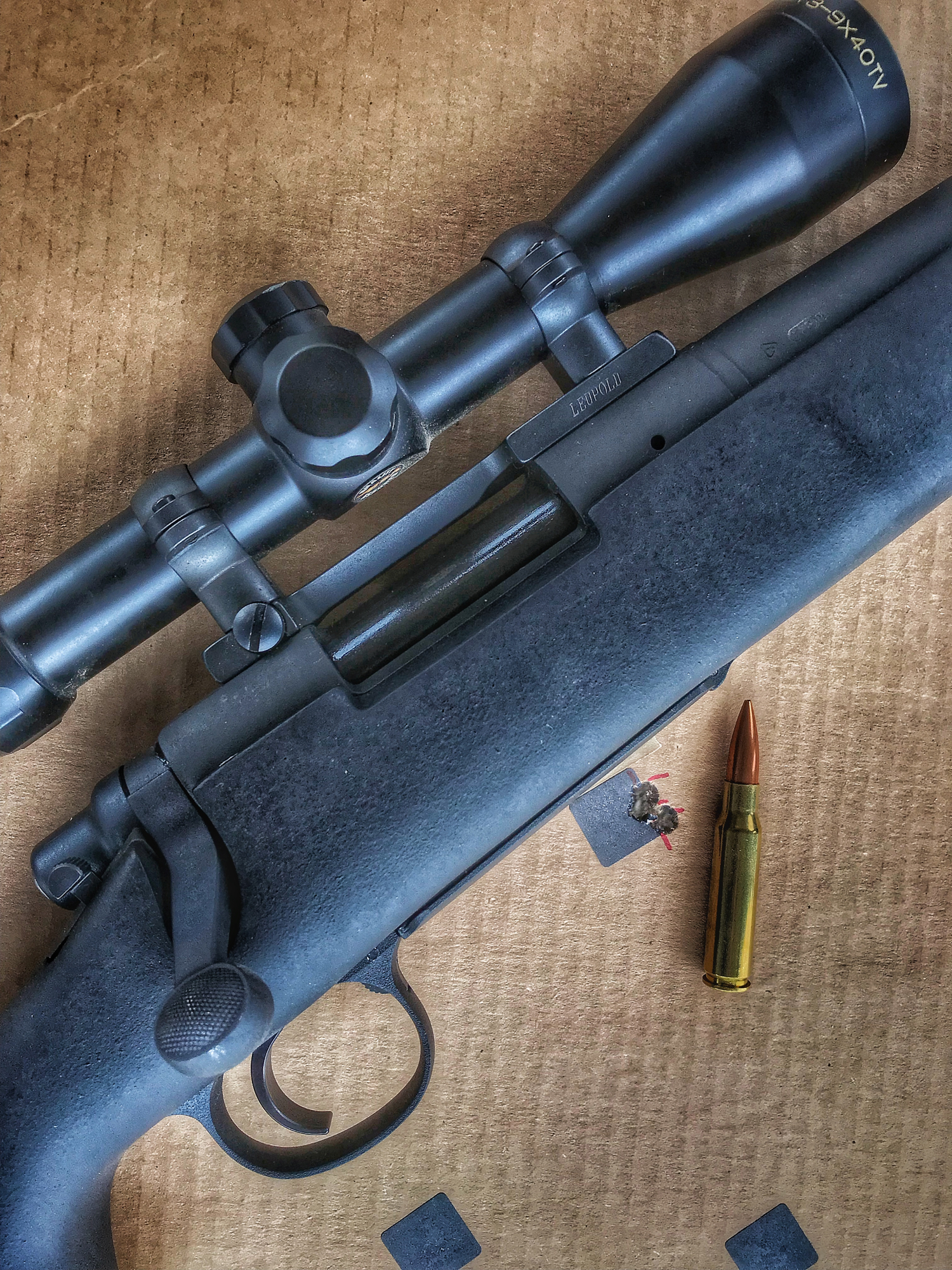 Fast forward: He had the 26” barrel cut down to 20” and threaded. We installed a Surefire Brake as he intends to get a can in the future, a Leupold VX-3i 4.4-14 w/CCH Reticle, and a Timney Trigger. Then, I worked up handloads with both 165gr Sierra HPBT-Game Kings and Hornady 168gr ELD-Match. Both shot 1/4” groups.
He was ready for hunting season.
I received these pics yesterday.
Buck #1
165gr Sierra HPBT-GK
100 yrds
Heart Shot
DRT 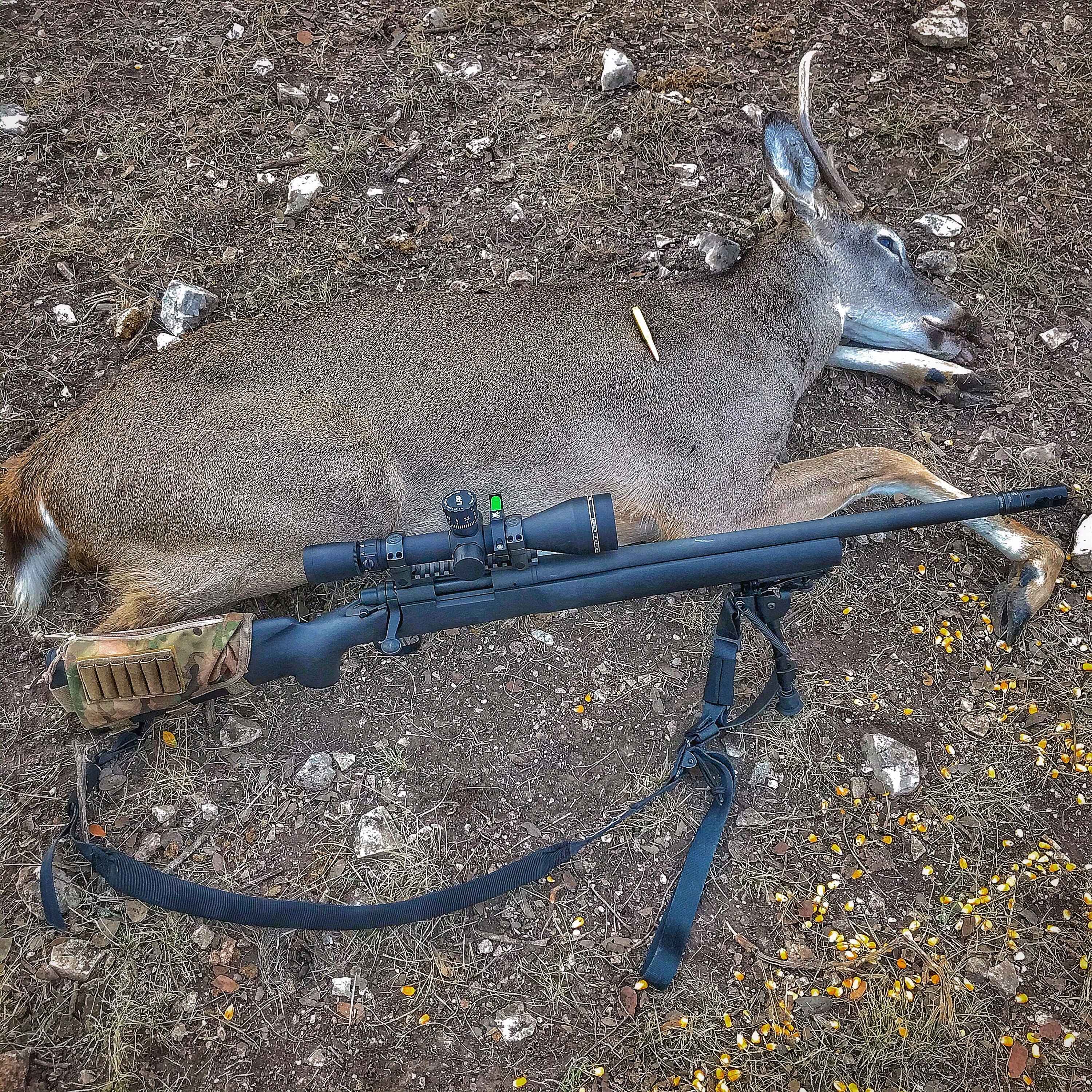 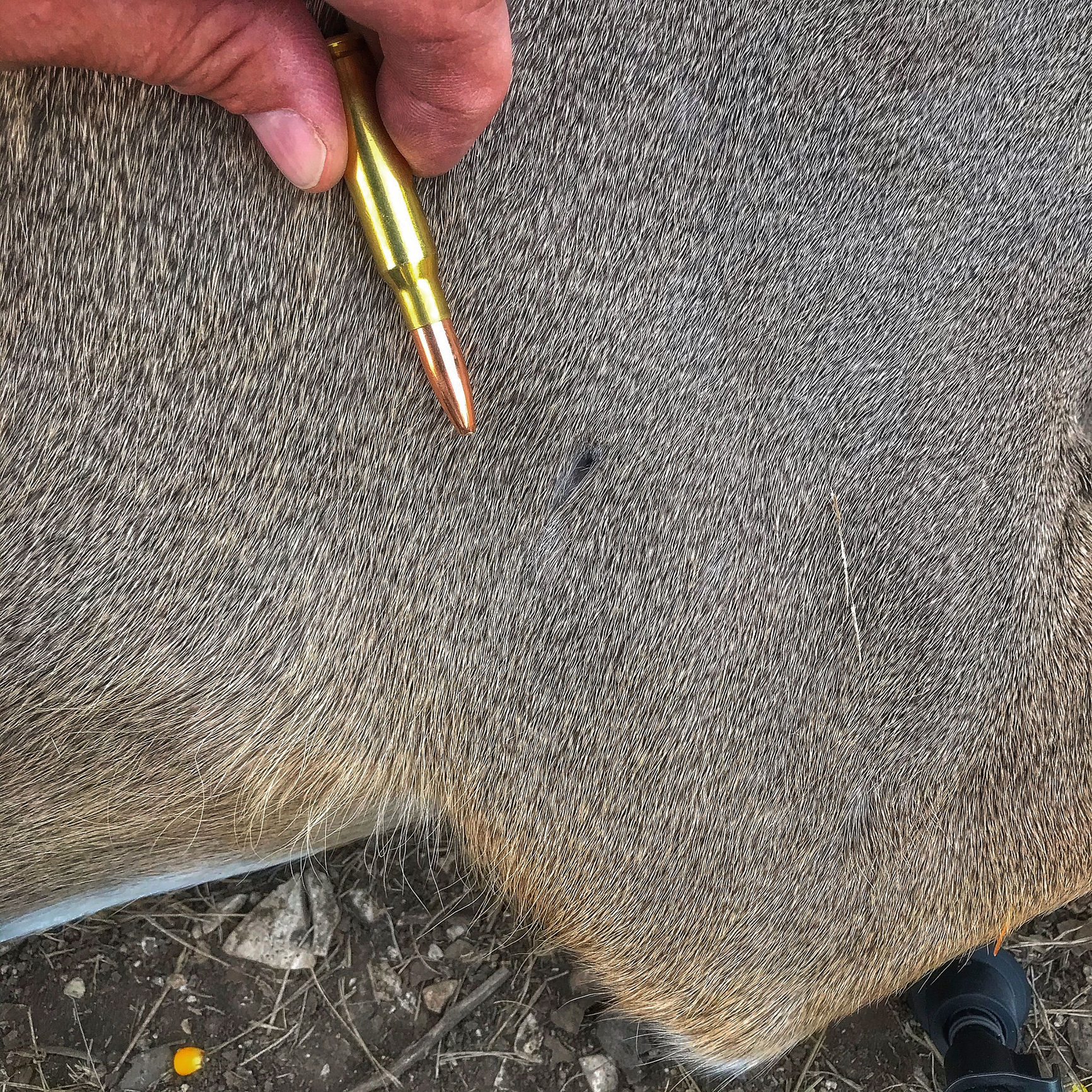 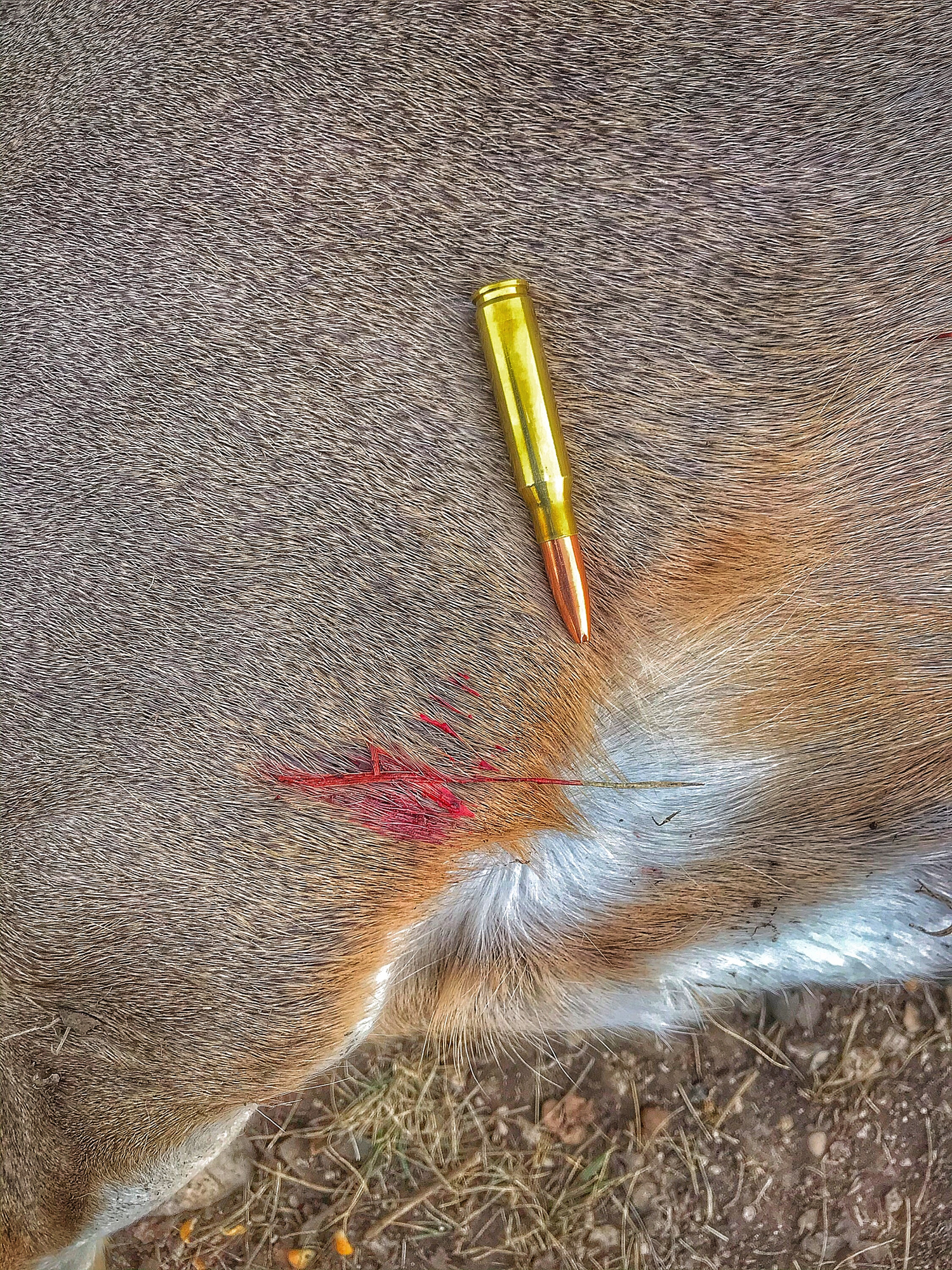 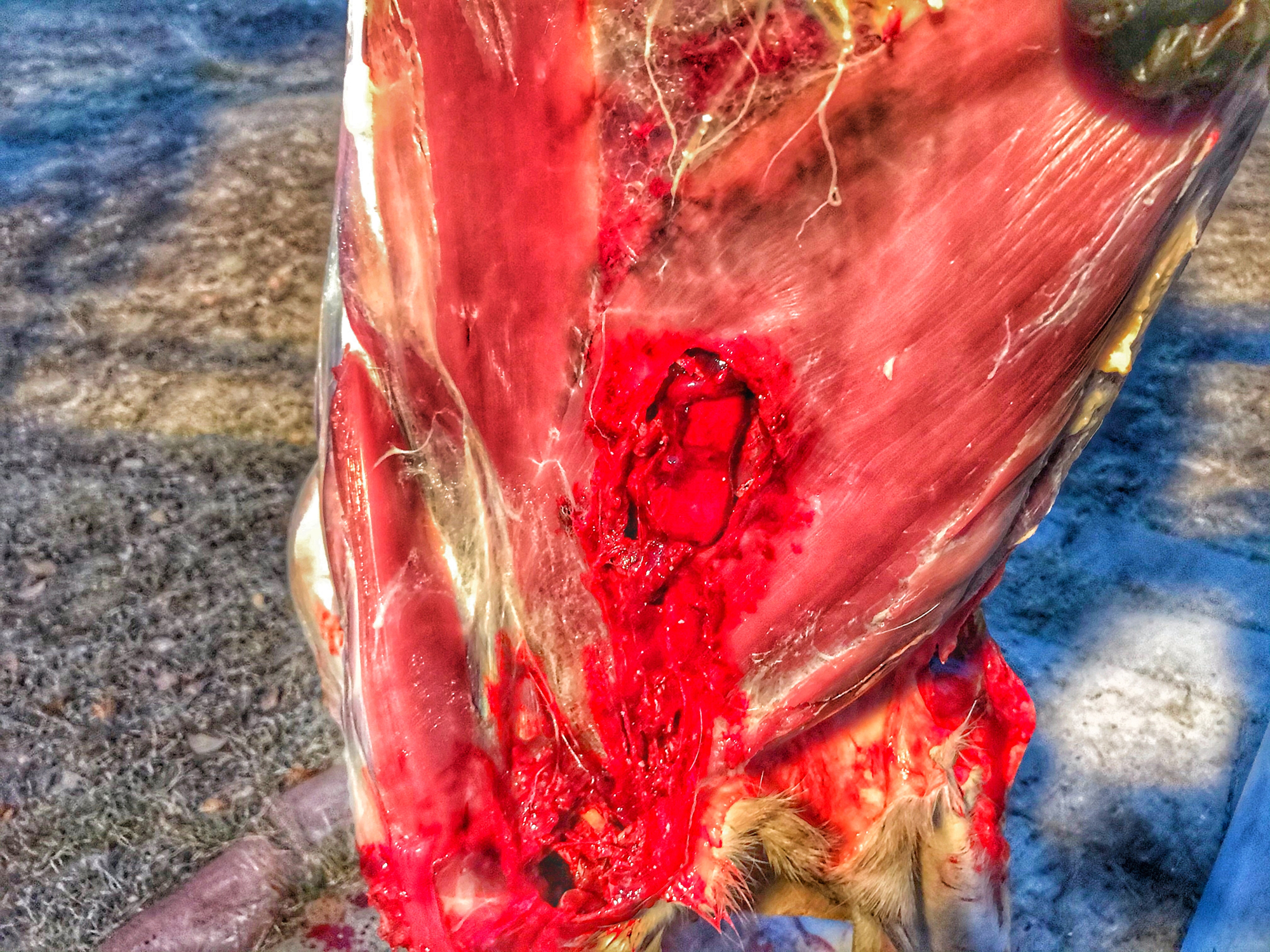