And they trademarked it. 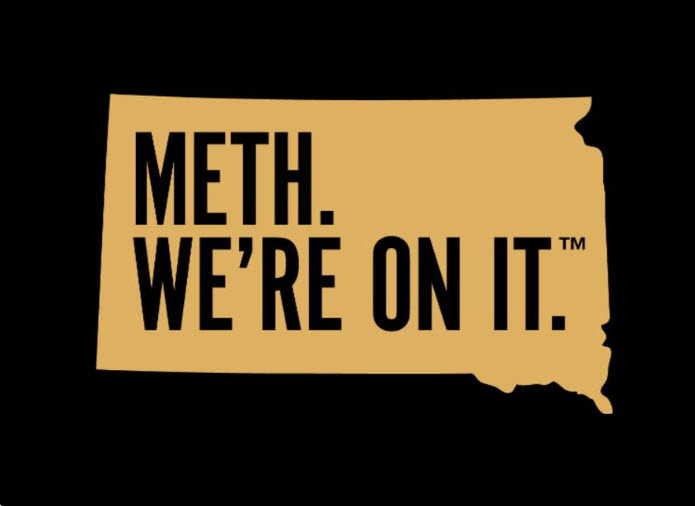