I’ve been eyeballing this spike since summer. He was on the hit list and I’ve had a couple chances at him. But, I was either after another deer or just didn’t feel like shooting him. In the back of my head, I wanted to save him for my boy. Dead Man......I wanted. The boy needed the spike.
We went out Friday afternoon and practiced with the .243 Win I built years ago and he has been QUITE proficient with.
He started with the .243 Win and used it for two years. Last year he used a .308 Win pistol and a .223 Rem Rifle to take deer. This year, I thought about letting him use a .308 Win rifle and decided........why?  The boy smokes’em with a .243 every time. So yeah, back to what we knew. 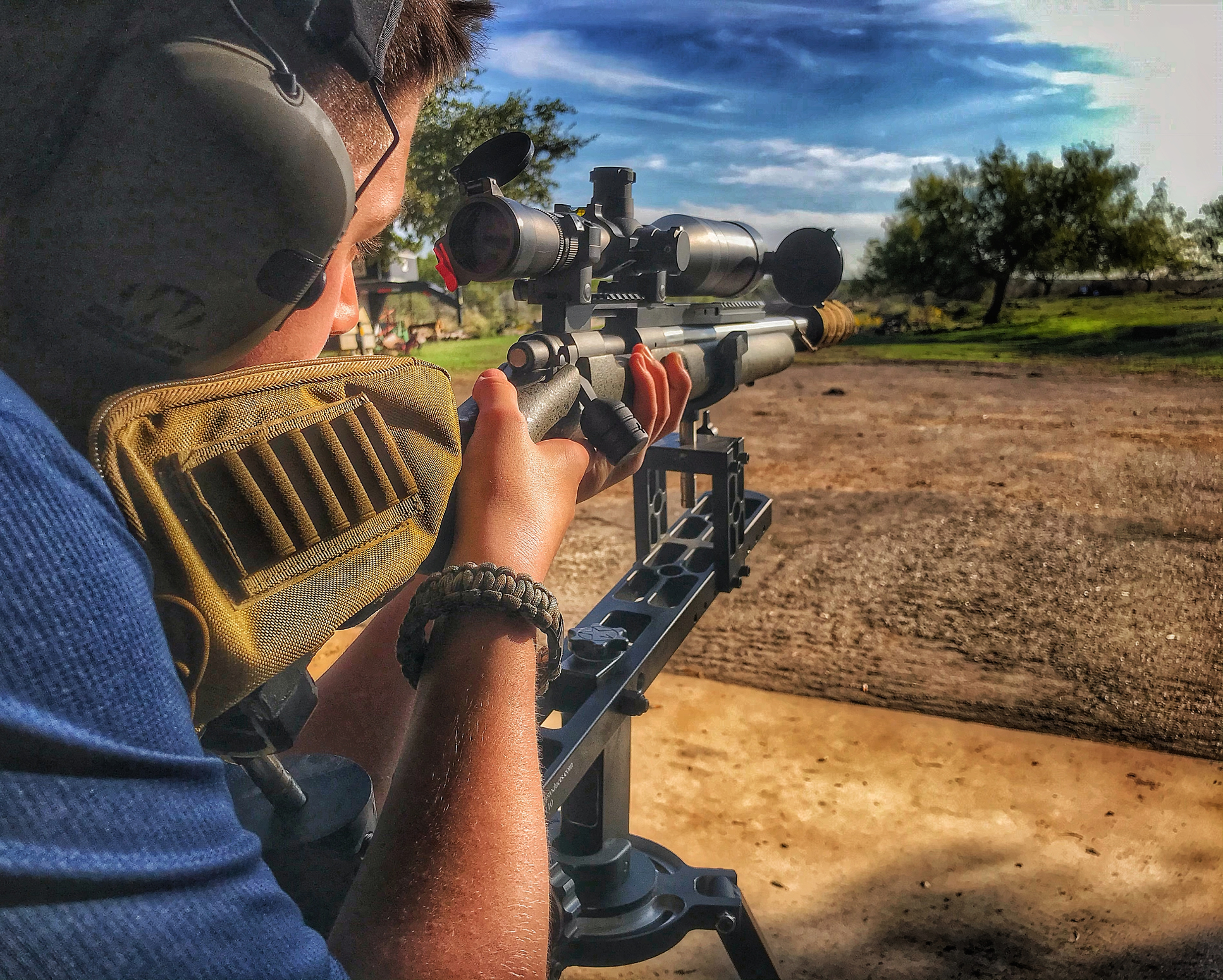 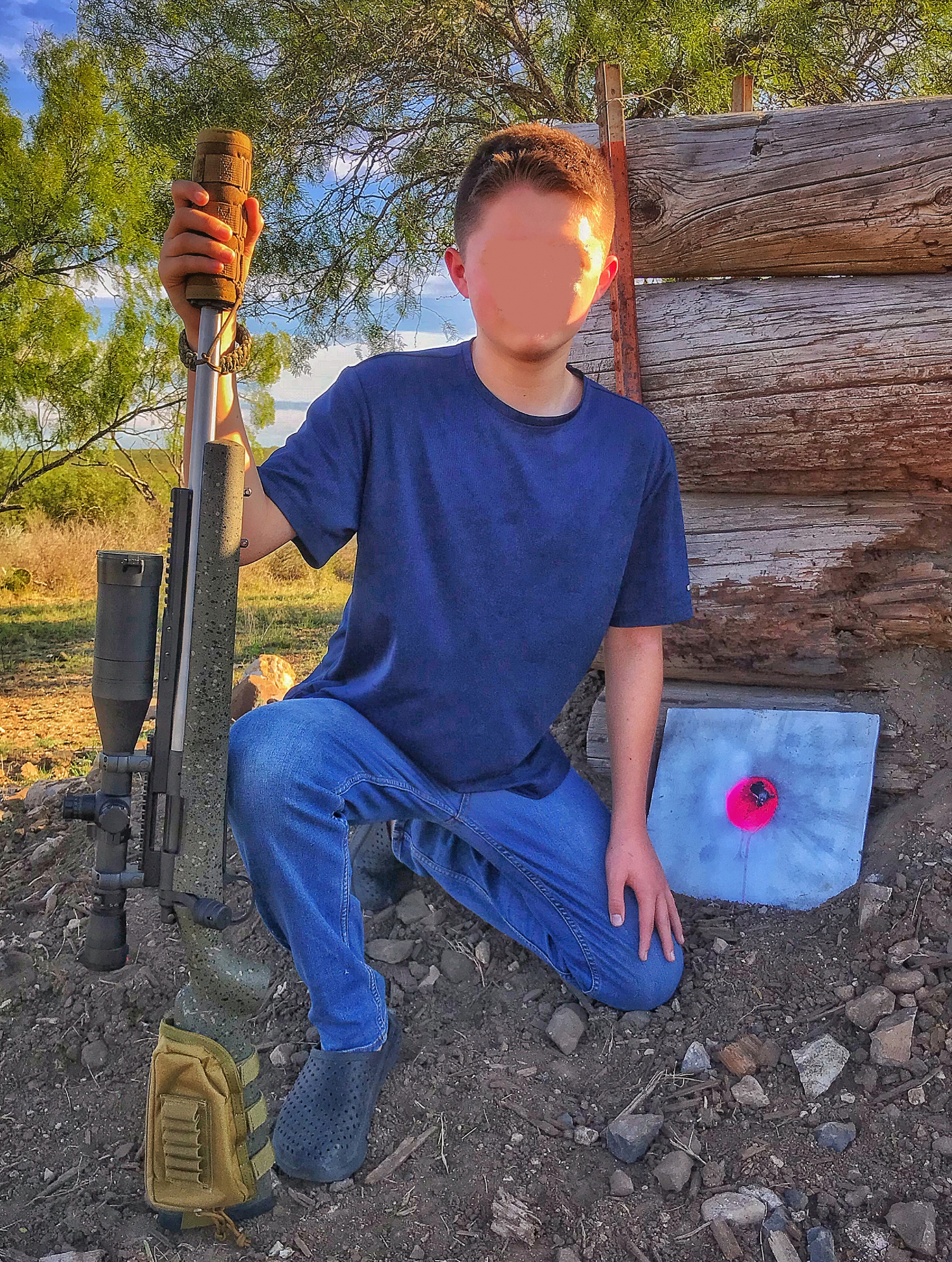 With practice complete, we hit the stand. We saw plenty of deer and a ton of bucks!  Even saw the Spike we were after. But, he never presented a shot my boy was comfortable with around 200 yards out and then he moved off out of sight. I commended the boy on his patience and not forcing a shot. We knew where to get him. He’d be back. 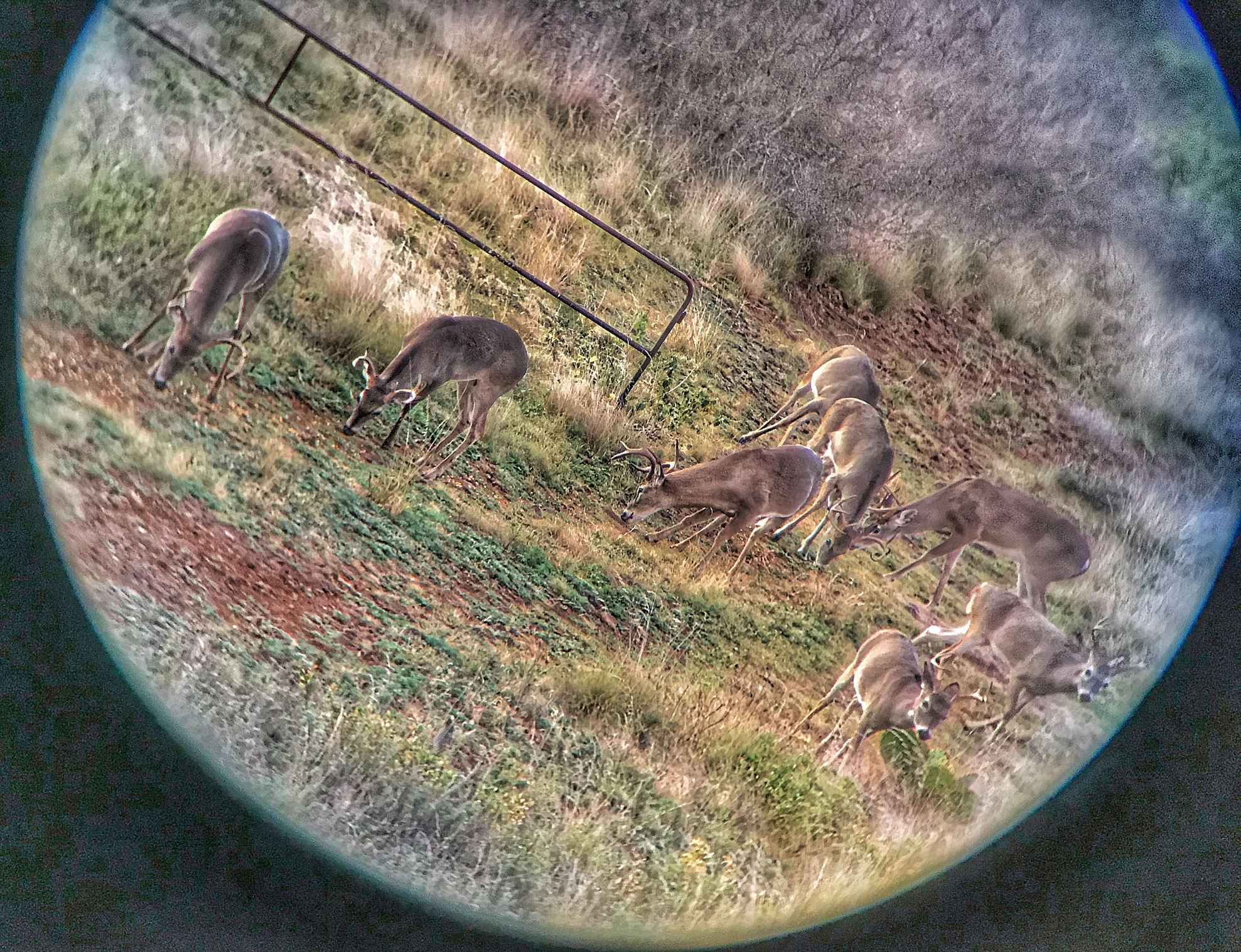 Hunted again Saturday evening but didn’t see the Spike. Out in the stand early this morning and the 4th deer we see as the sun crested the horizon was the Spike at about 175 yards. He was wandering around the sendaro, still playing hard to get. But, the boy was patient and we waited.
Finally, at about 140 yards, he turned broadside and stopped. The boy asked if he could shoot him and I said, “Send it.” 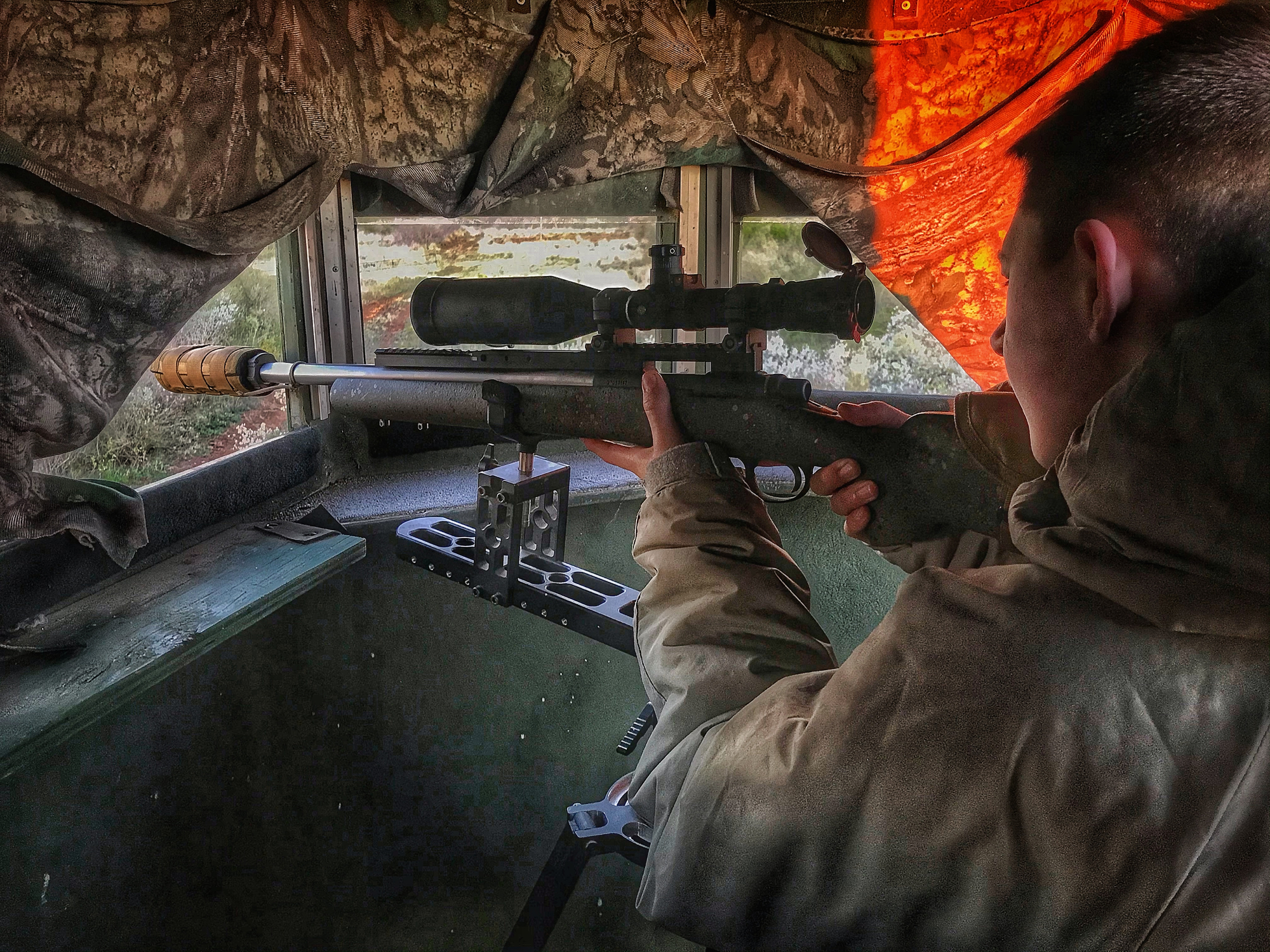