December sucks for us. Our dog passed.

Tugar Senior MemberPosts: 2,221 Senior Member
December 2019 in Clubhouse #1
It seems we lose and have lost too many in December. Eddie, who I rescued in 2007, has had seizures since he was 4 and COPD for the last two years. Always a happy little guy. He started panting a bit very late on Christmas day and by 1230pm the next afternoon, he had passed while my wife Samantha was holding him in the recliner.

RIP, his tiny highness, the Duke of Dundee, Eddie. He is in the middle. That was Dec 10, 2007, Muttley on the left and Cody on the right. Muttley passed on dec 28 about 6 years ago and Cody just after Thanksgiving a few years later. 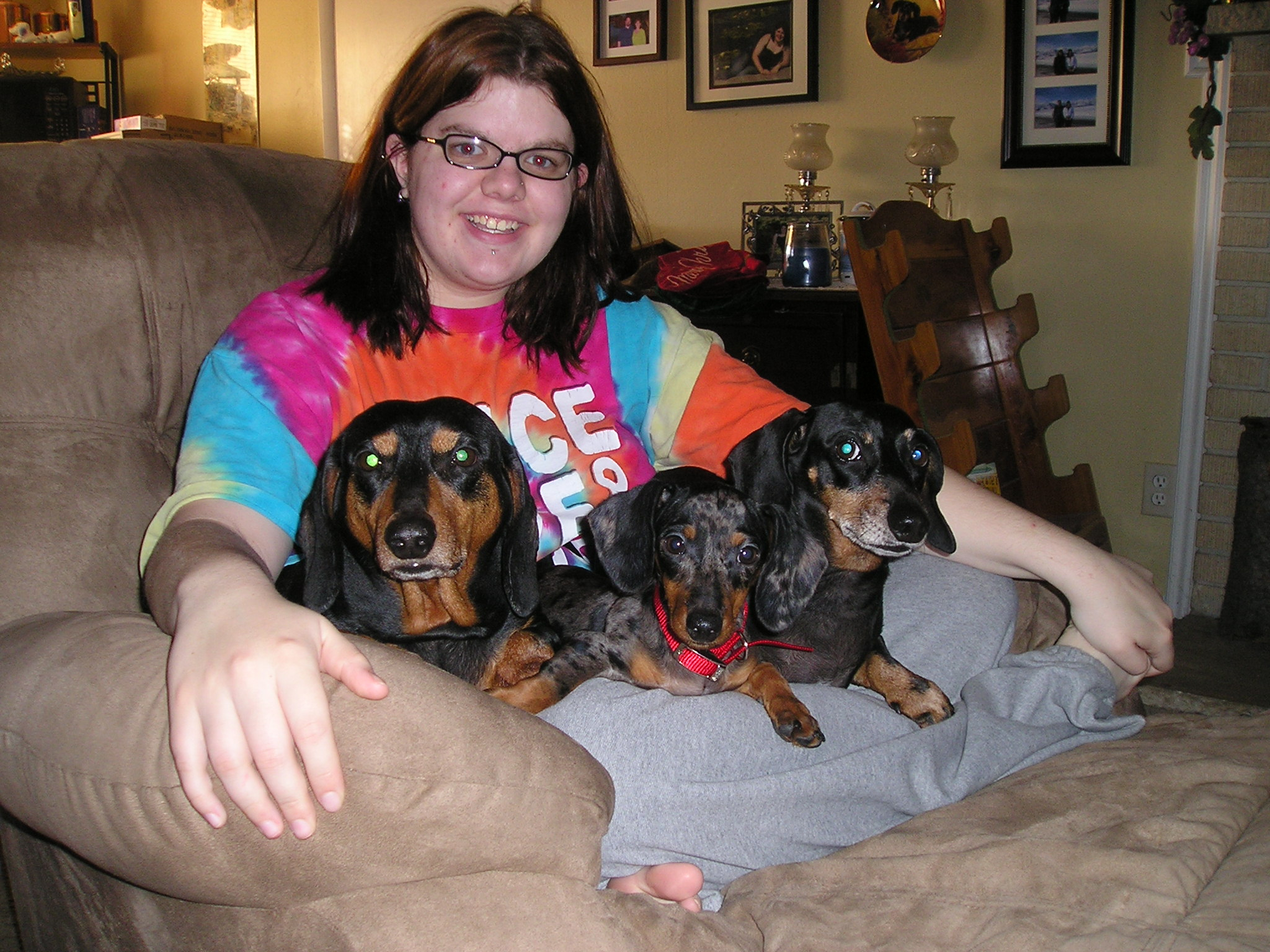 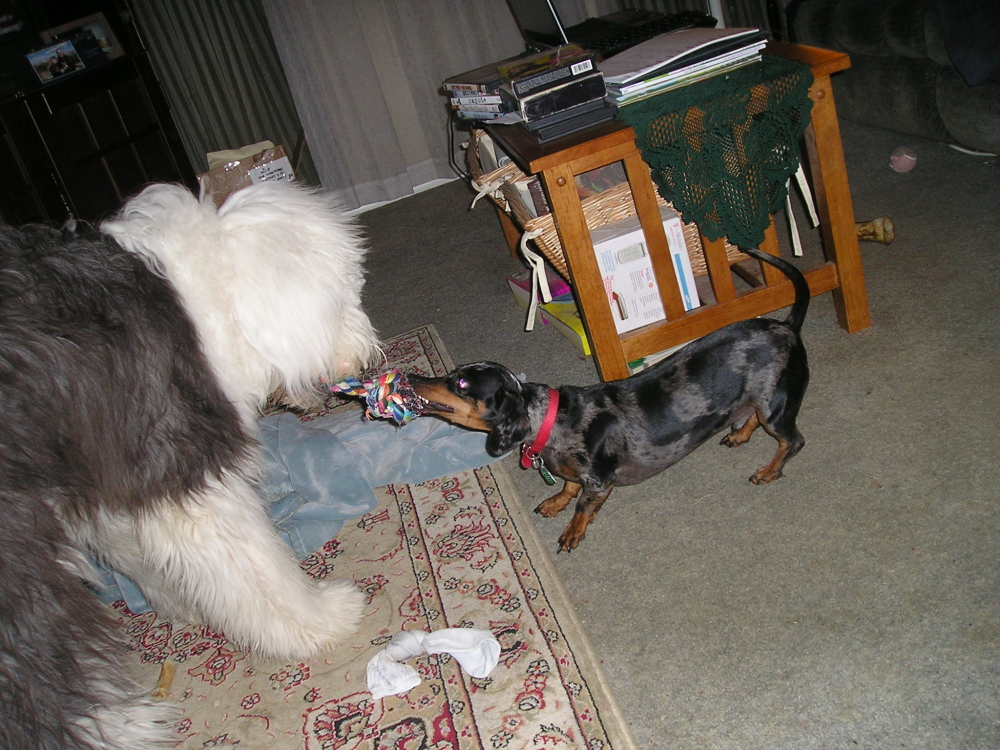