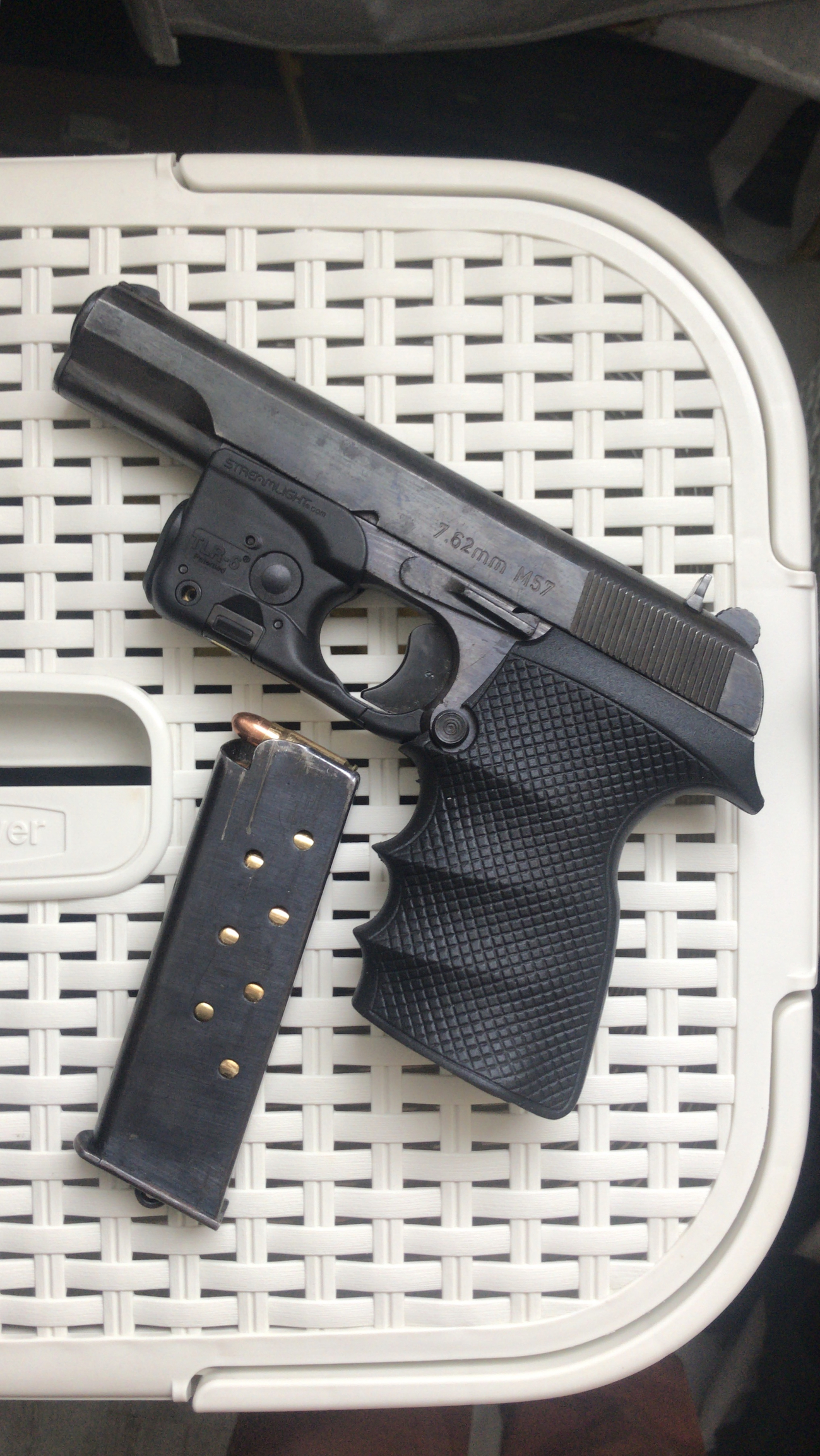 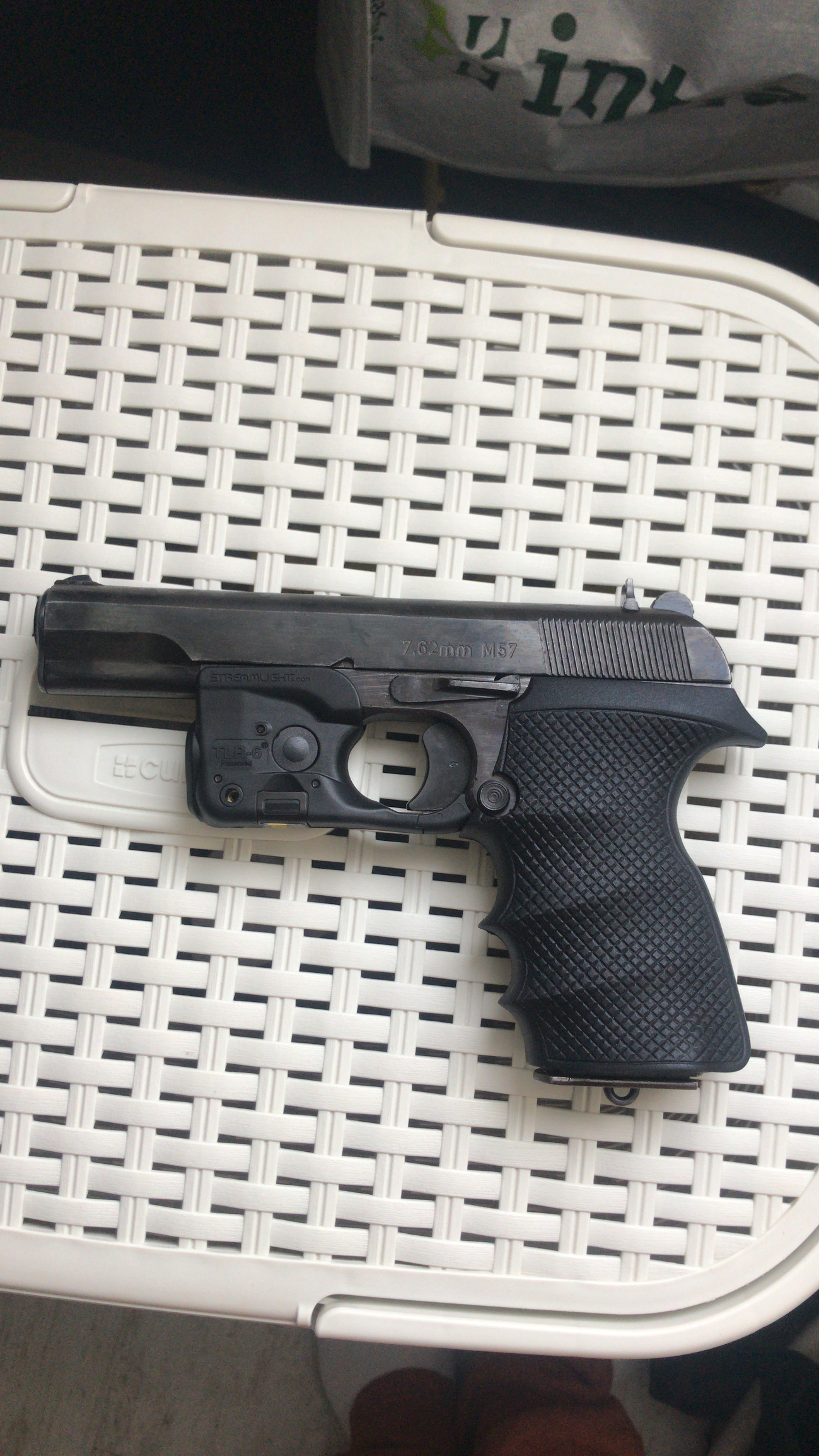 Here iam again with a new weapon. Costumized it a bit tho. Hope you guys like it