Not something you see every day! 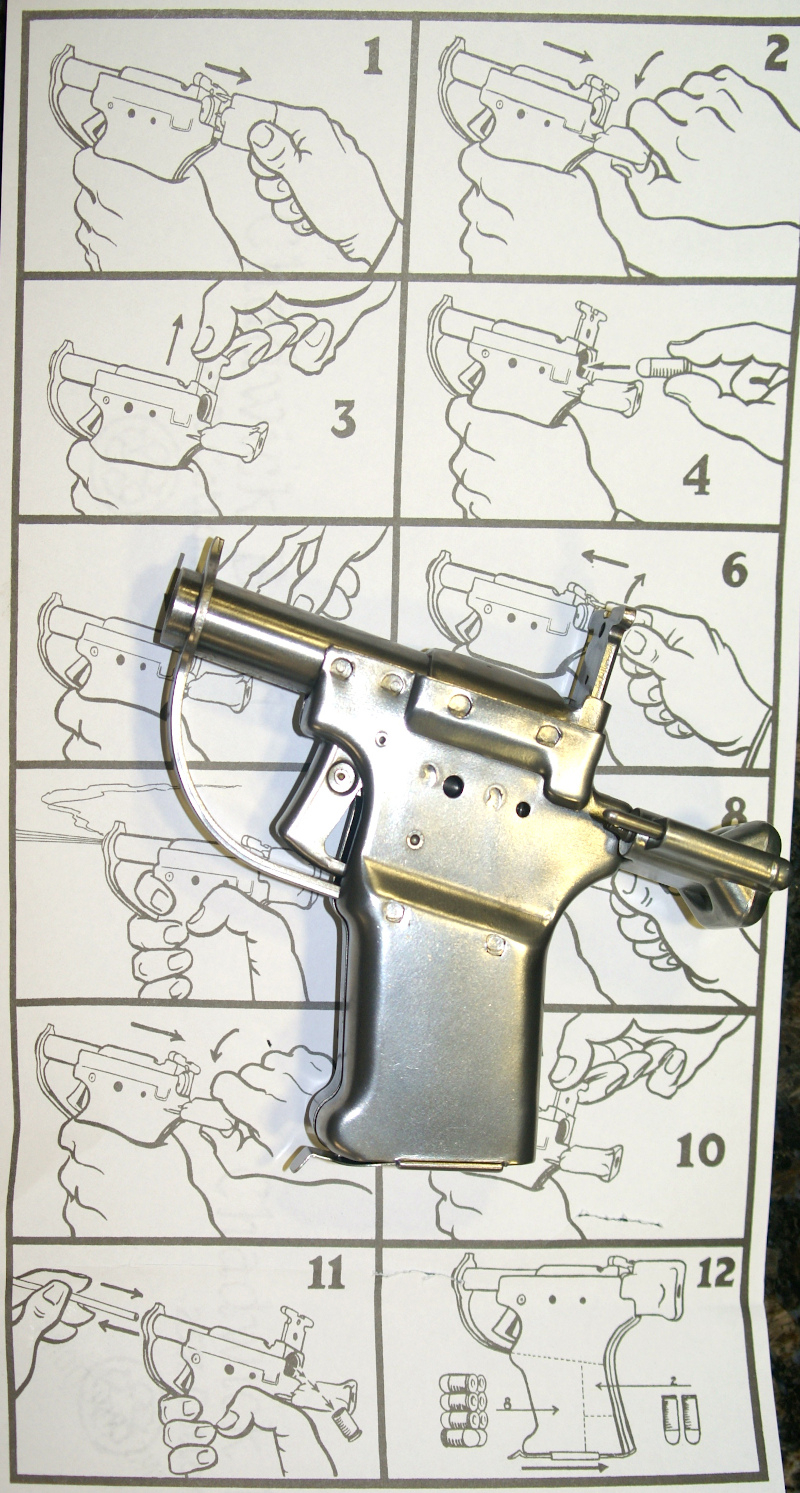 Now I just need the softest shooting .45 ACP I can find just so I can say I've shot the thing...
-Zorba, "The Veiled Male"

"If you get it and didn't work for it, someone else worked for it and didn't get it..."
4 · Share on TwitterShare on Facebook
«12»