Well THIS is annoying....

knitepoet Senior MemberPosts: 22,380 Senior Member
March 2020 edited March 2020 in Hunting #1
Went to check my game cameras around my feeders, looking for hogs. When I got to the second one, the feeder was knocked over and it appeared that someone had been digging around the legs with a shovel... 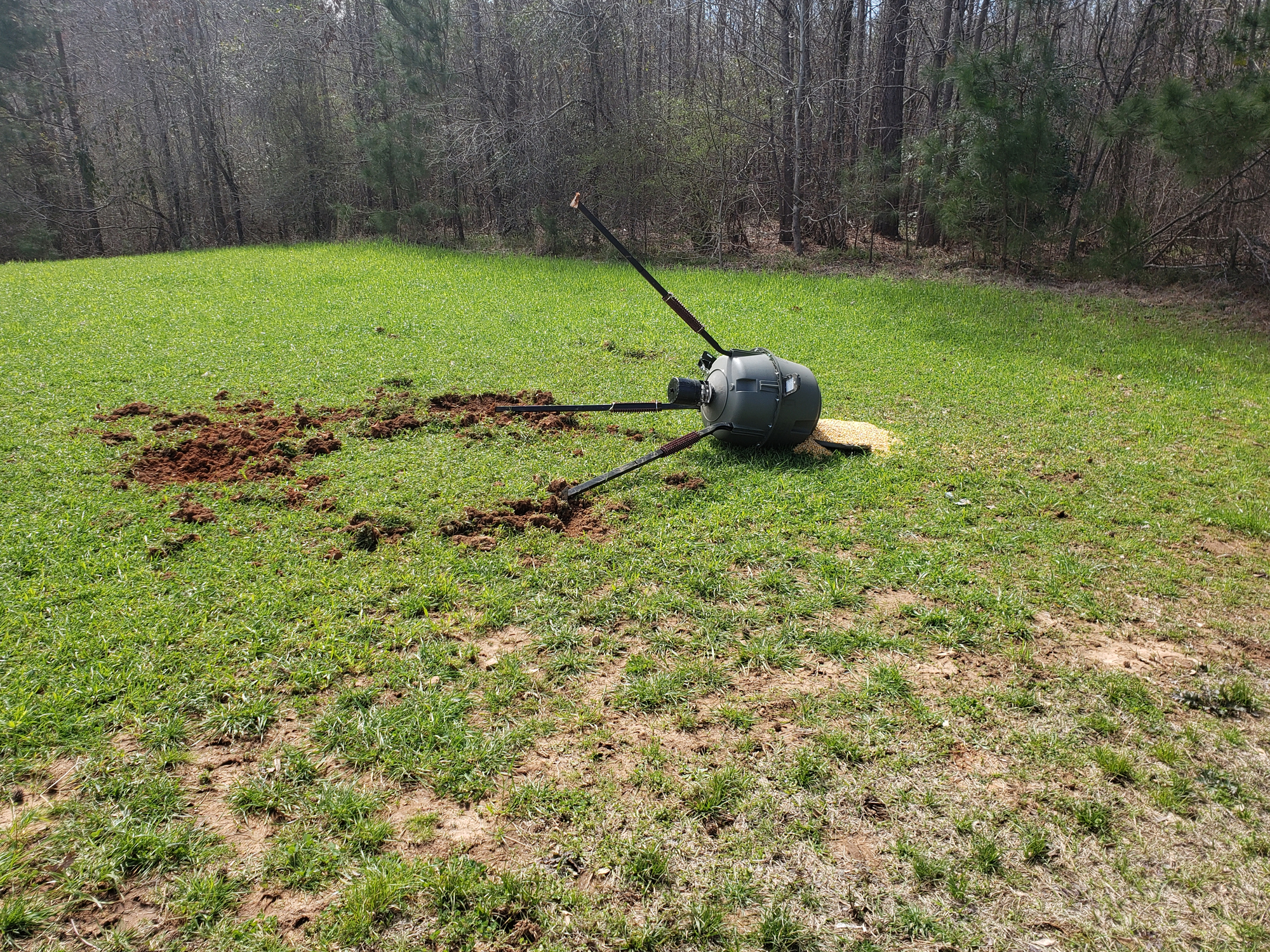 To say I was IRATE is putting it mildly. I figured some teenagers decided to have a little fun. Pulled the memory card from the camera watching that feeder, and since my plug in card reader isn't compatible with my new phone, I sat the feeder back up and hauled butt home to see what it showed.

First I checked for missing pictures... NOPE, all numbers were present..
Then I start looking at the pics trying to find WHEN it was knocked over...
Turned out it was still standing when this big fellow showed up and at 11:50 PM Friday night it was still standing. (There are more pics of him around it, but they're blurry because he was moving) 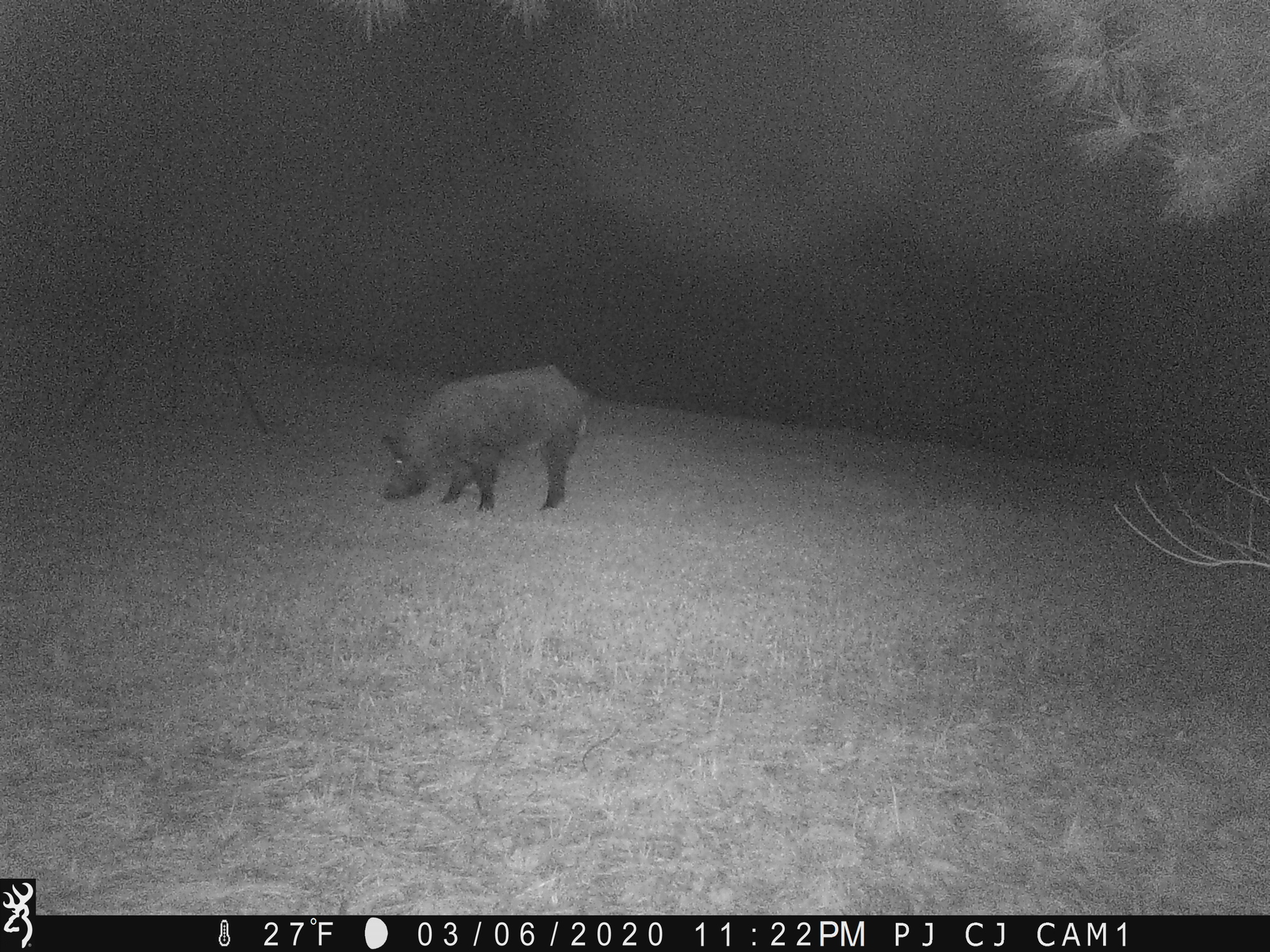 Then the next pic is 12:11 AM Saturday morning with 3 smaller hogs eating the spilled corn. 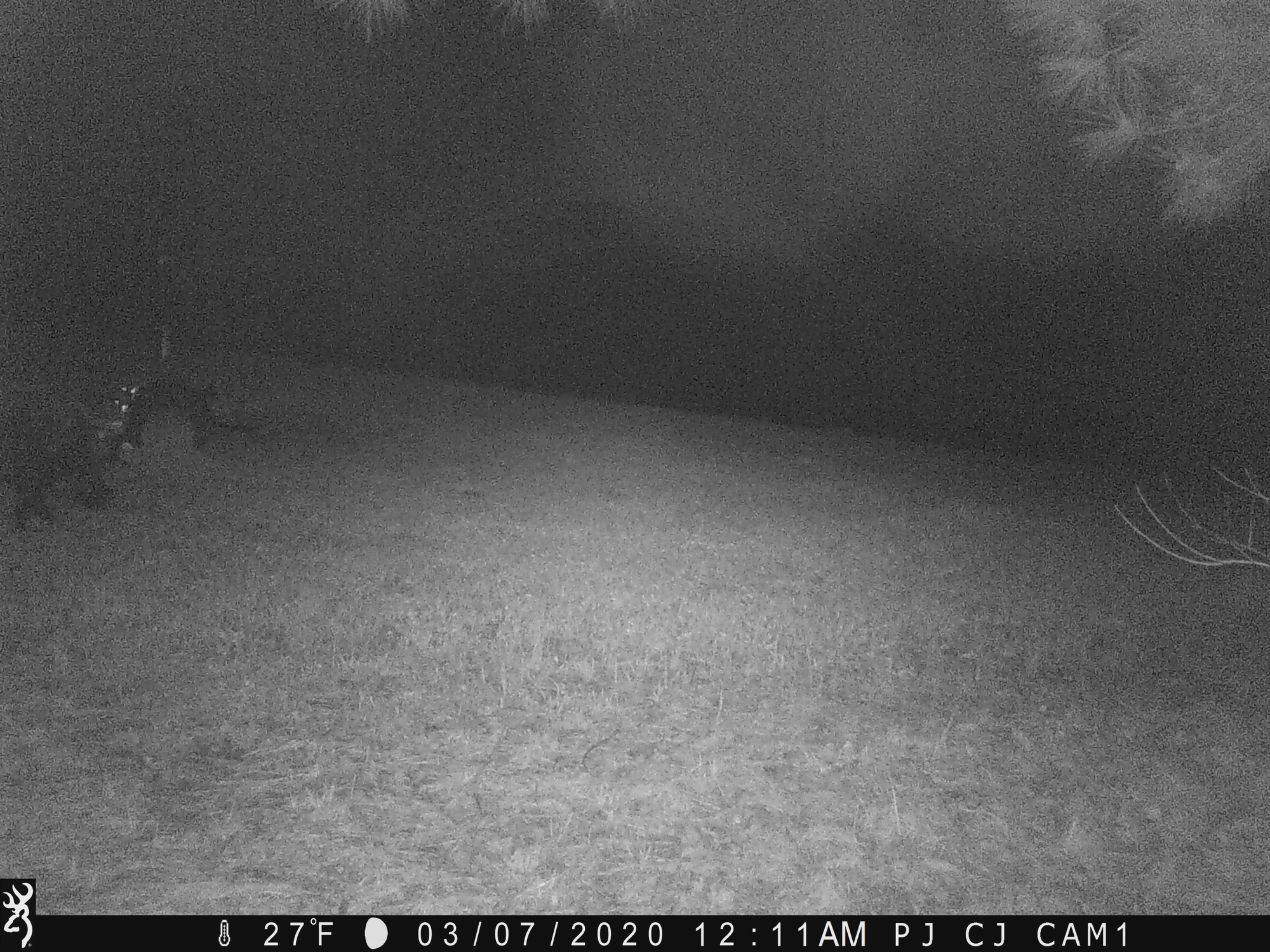 So, it appears the hogs knocked it over. So not AS irate (still not happy, because the barrel of the feeder is busted and I've got to replace it) but at least I've solved the mystery as to "who" (what) knocked it over.


Seven Habits of Highly Effective Pirates, Rule #37: There is no “overkill”. There is only “open fire” and “I need to reload”.