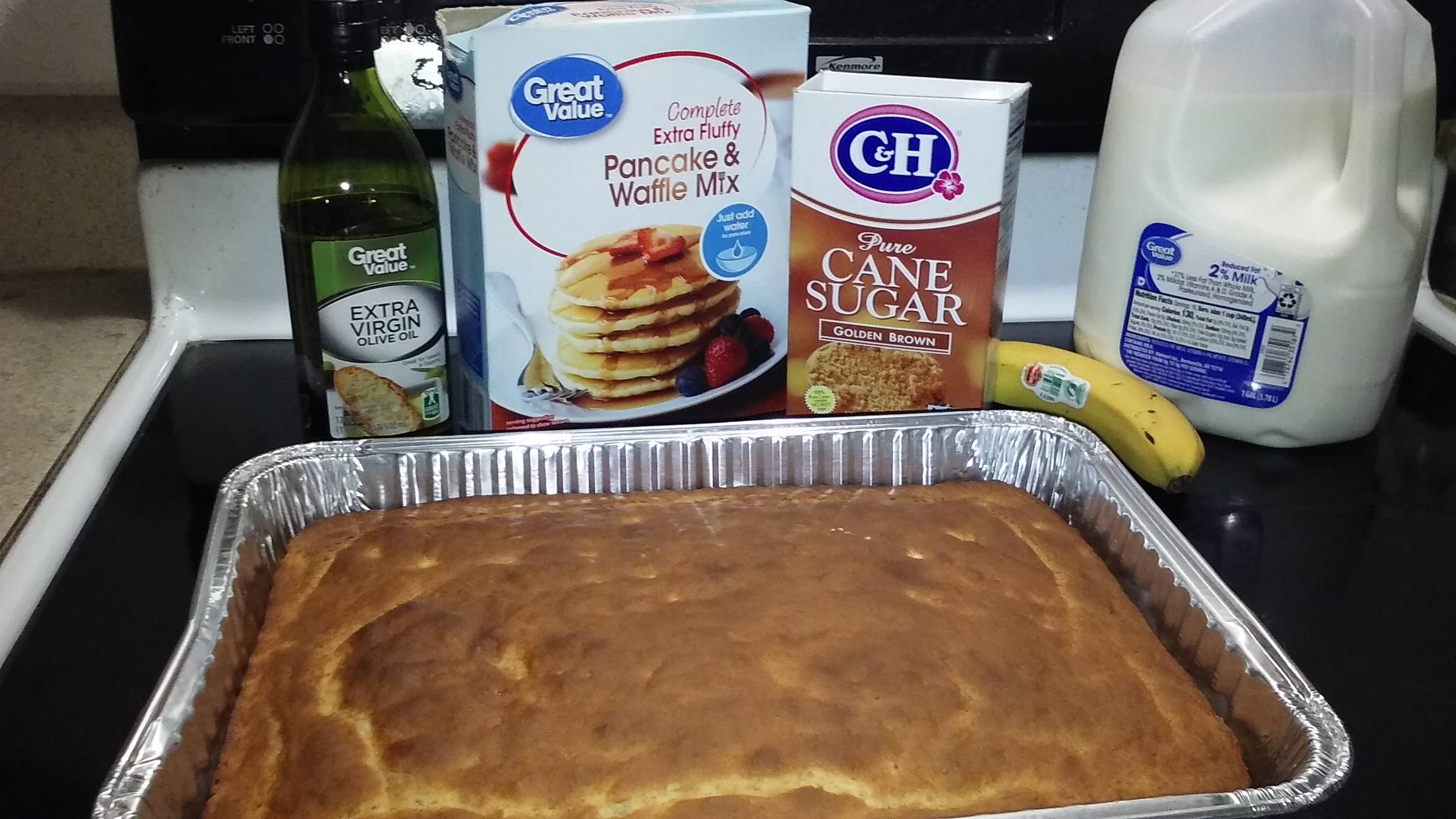 Been doing it like this for a few years only in smaller pans. I dont like standing at the stove. I bake em' in the oven about 470°F.. Bananas, apples, sugar or molasses. Whatever you like. Bakes in about 20 minutes or so.
1 · Share on TwitterShare on Facebook