Elk creek Senior MemberColorado!Posts: 7,711 Senior Member
March 2020 in General Firearms #1
I have had this in purgatory for a while and got it out of jail yesterday! Great timing if you ask me. It’s a DA arms SA58 also known as a FAL!  I managed to scrounge up 8 mil surp mags so I’m happy! Just gives me warm fuzzies..... 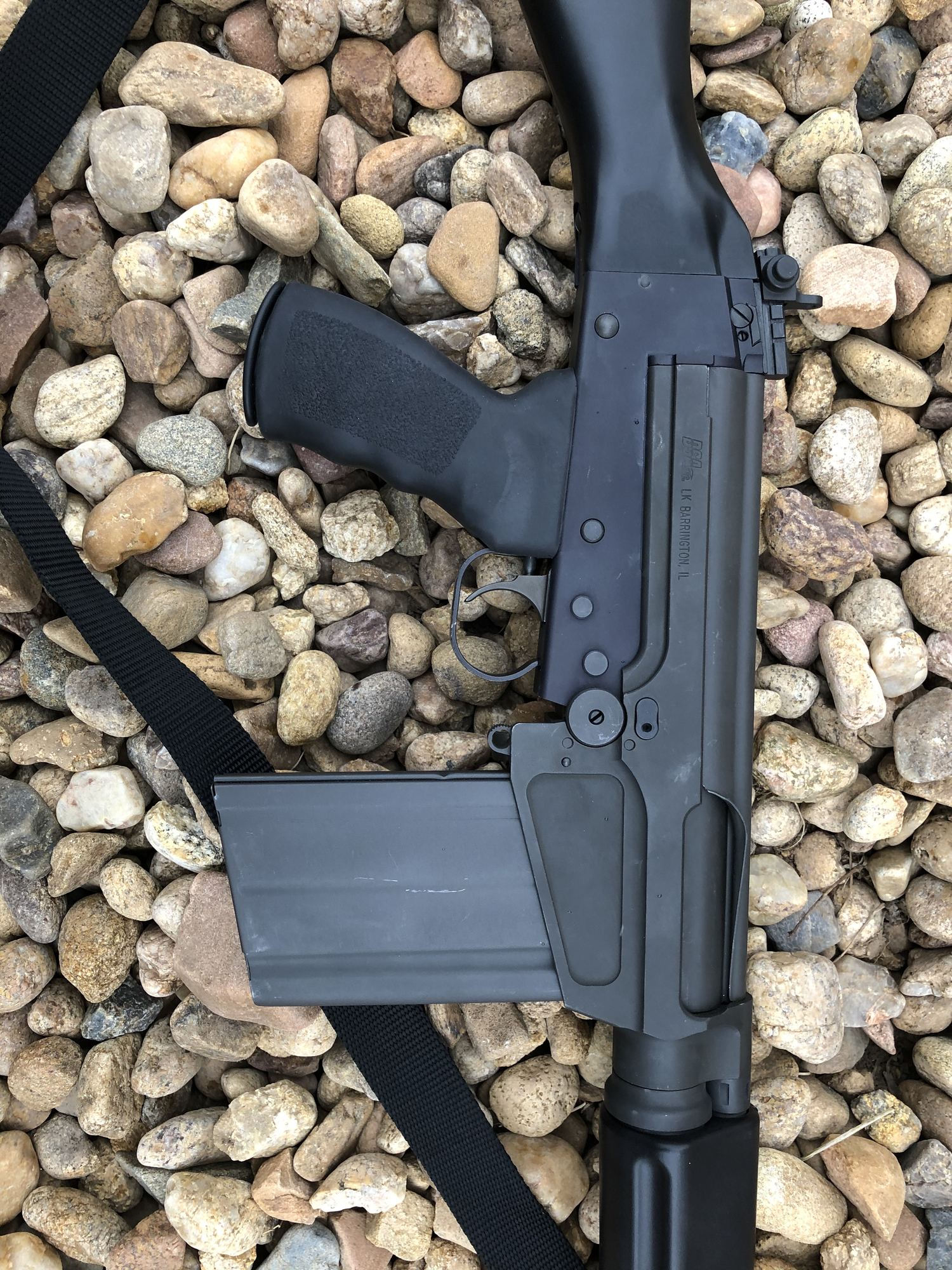 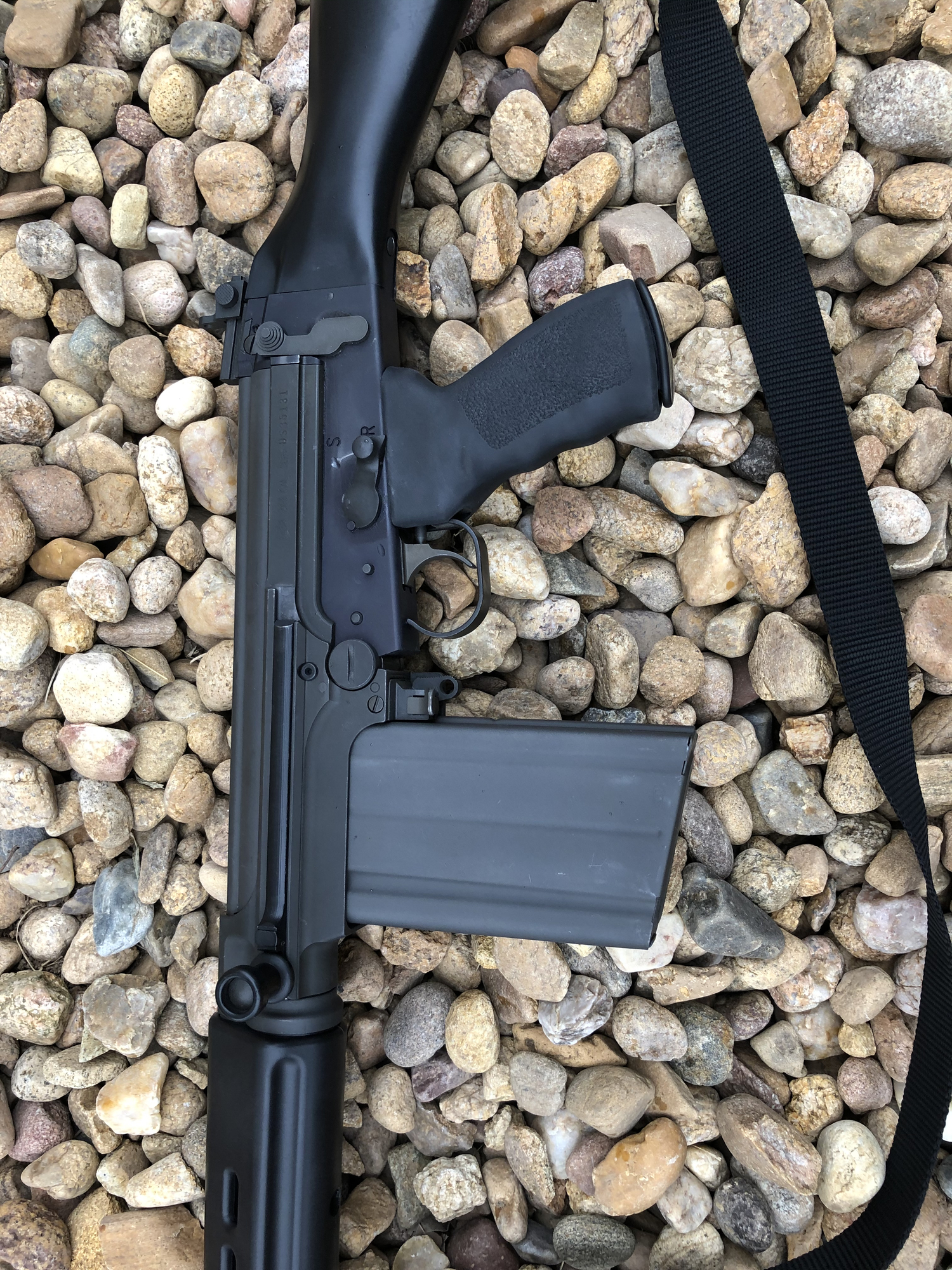