10canyon53 MemberCentral FLPosts: 2,122 Senior Member
March 2020 in General Firearms #1
Went to the range today with my wife and daughters.  Firearms list:
Mossberg 702 Plinkster
Henry H001 Series
VEPR-12
Marlin Model 60
Ruger EC9S
Kimber Micro 9
American Heritage single action .22LR revolver
Smith & Wesson 686 Plus
Shot paper plates at 25 yards with the Mossberg and Henry.  Shot paper targets at 50 yards with the VEPR-12 (slugs) and the Marlin.  Shot more paper plates at 7-1/2 yards with the pistols.  My younger daughter was grouping around 4" with her scoped Plinkster shooting cheap Thunderbolts off-hand.  My wife was grouping around 6" with the Henry shooting off-hand with iron sights.  I was doing about the same with the Henry.  The VEPR and Marlin I really only brought along to function test as I had issues with both the last time I had them out.  The VEPR issue was a loose clip on the magazine (feed lips) that caused the gun to eject the magazine with every shot.  Once I found that and corrected it, the VEPR ran fine.  The Marlin also ran fine.  I am guessing the issue I had the previous trip was the Thunderbolts. Apparently I just had 2-3 duds in a row.  Had an occasional dud today with the Thunderbolts in several of the .22 LR guns.  My wife and older daughter got a little practice with their carry guns (EC9S for my daughter and Kimber Micro 9 for my wife).  I played with the American Heritage a little but mostly shot .38 Specials in my 686.  Funniest thing that happened....I had stapled the the paper plate targets to the backboard with a single staple in the bulls-eye.....I figured that was the safest spot.  When I was shooting one plate double action off-hand with my 686 the plate fell off with my 5th shot.  Yep, bulls-eye! 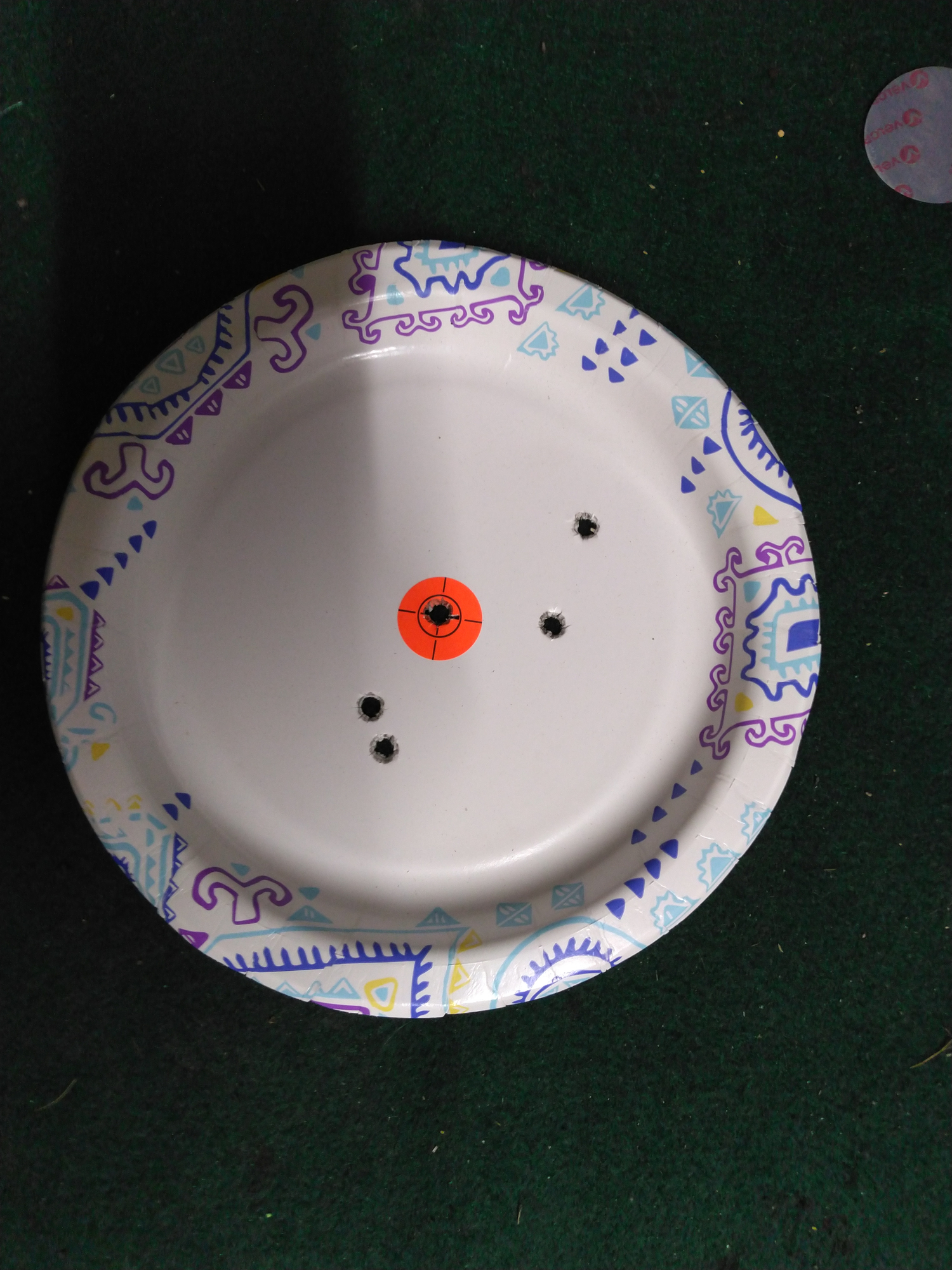 And for those of you who want to see pics of the guns, here you go: 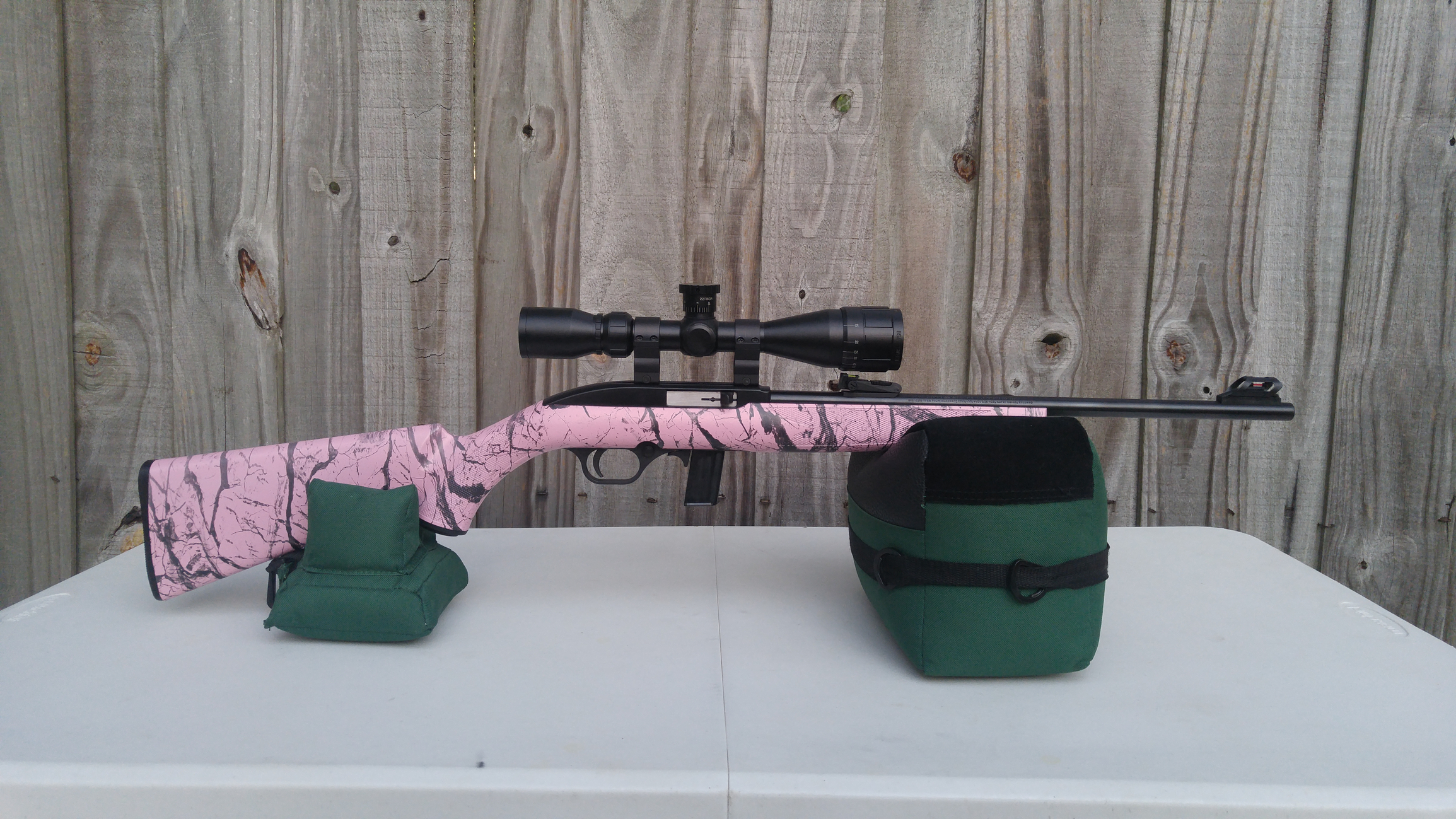 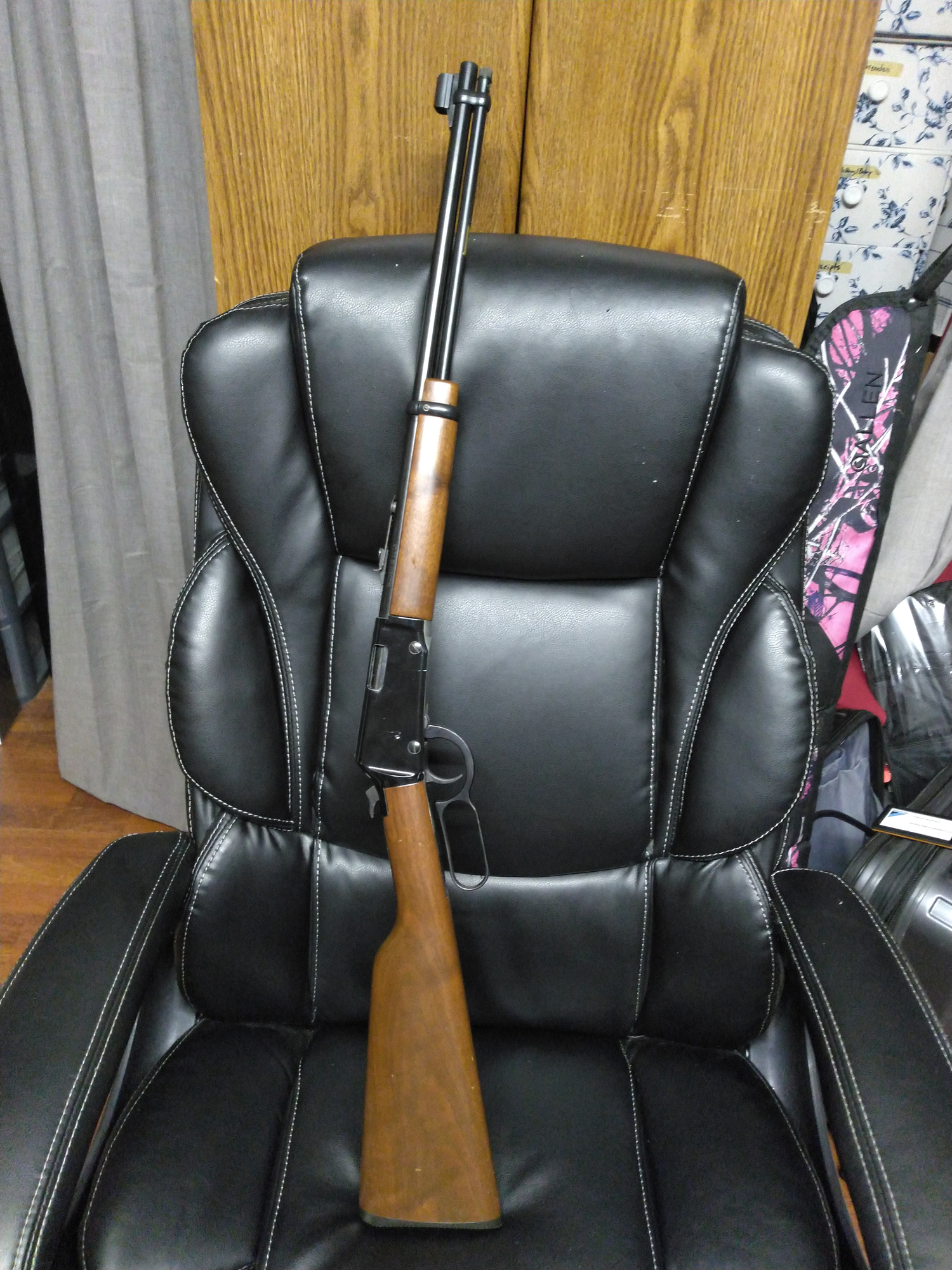 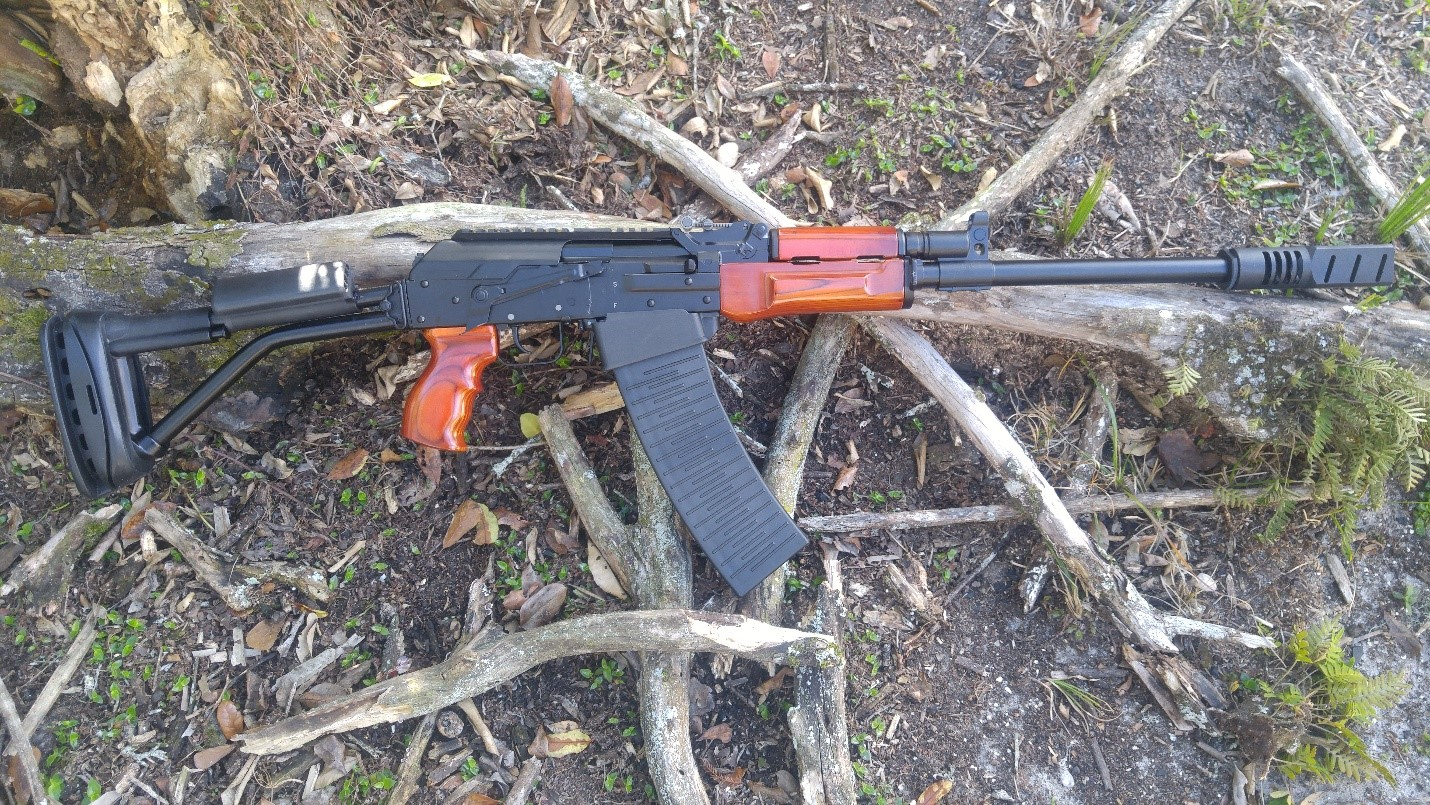 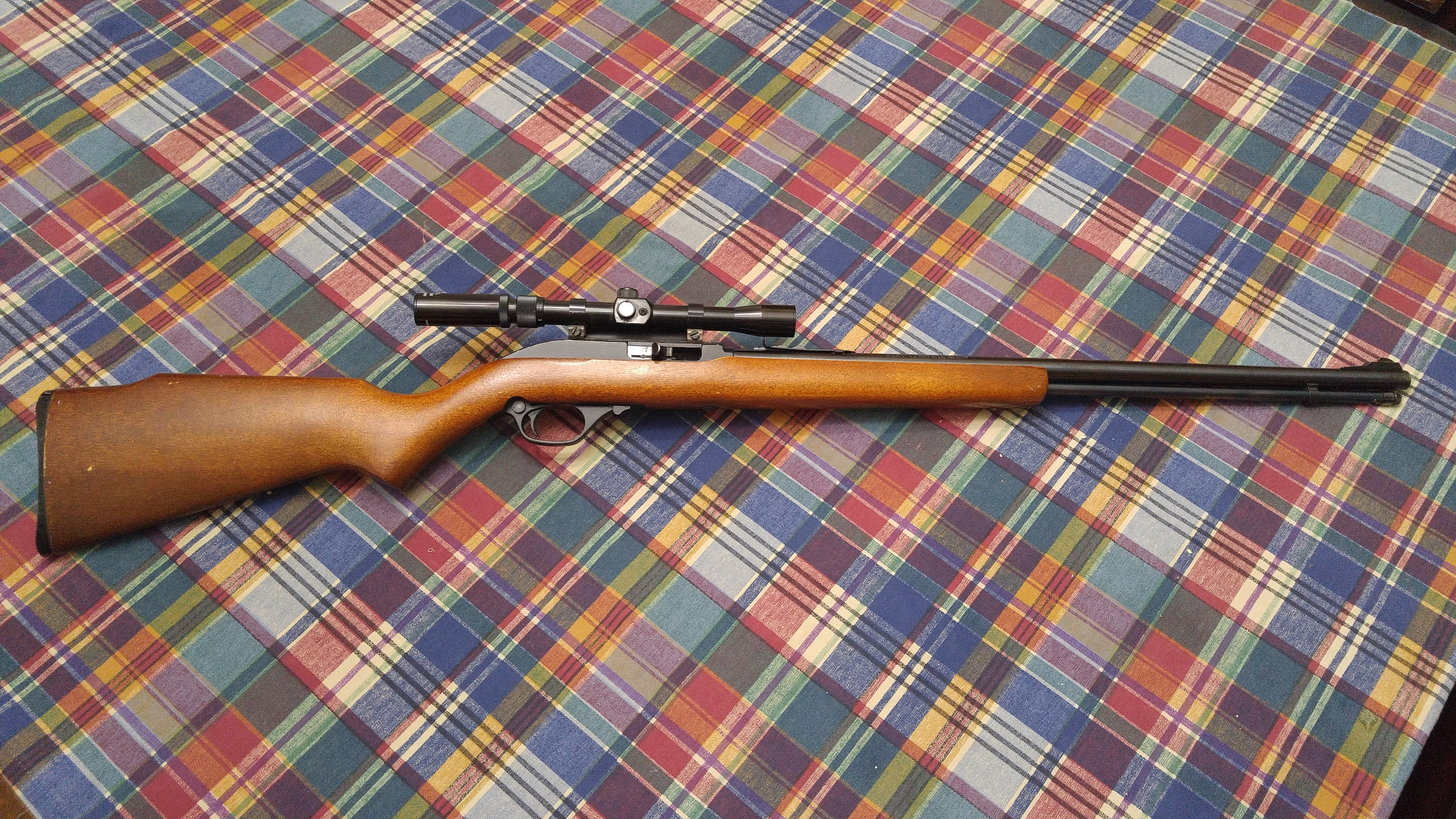 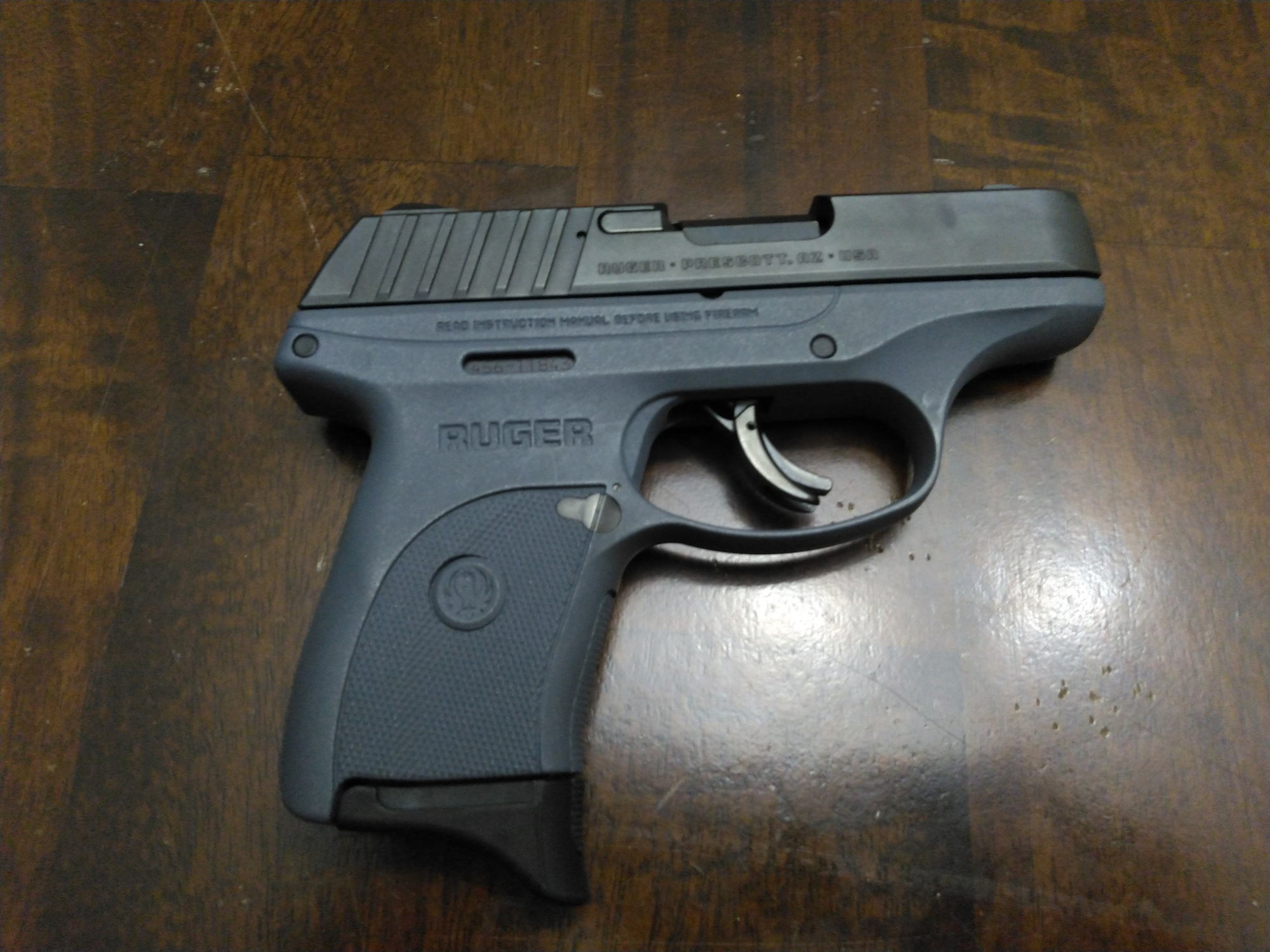 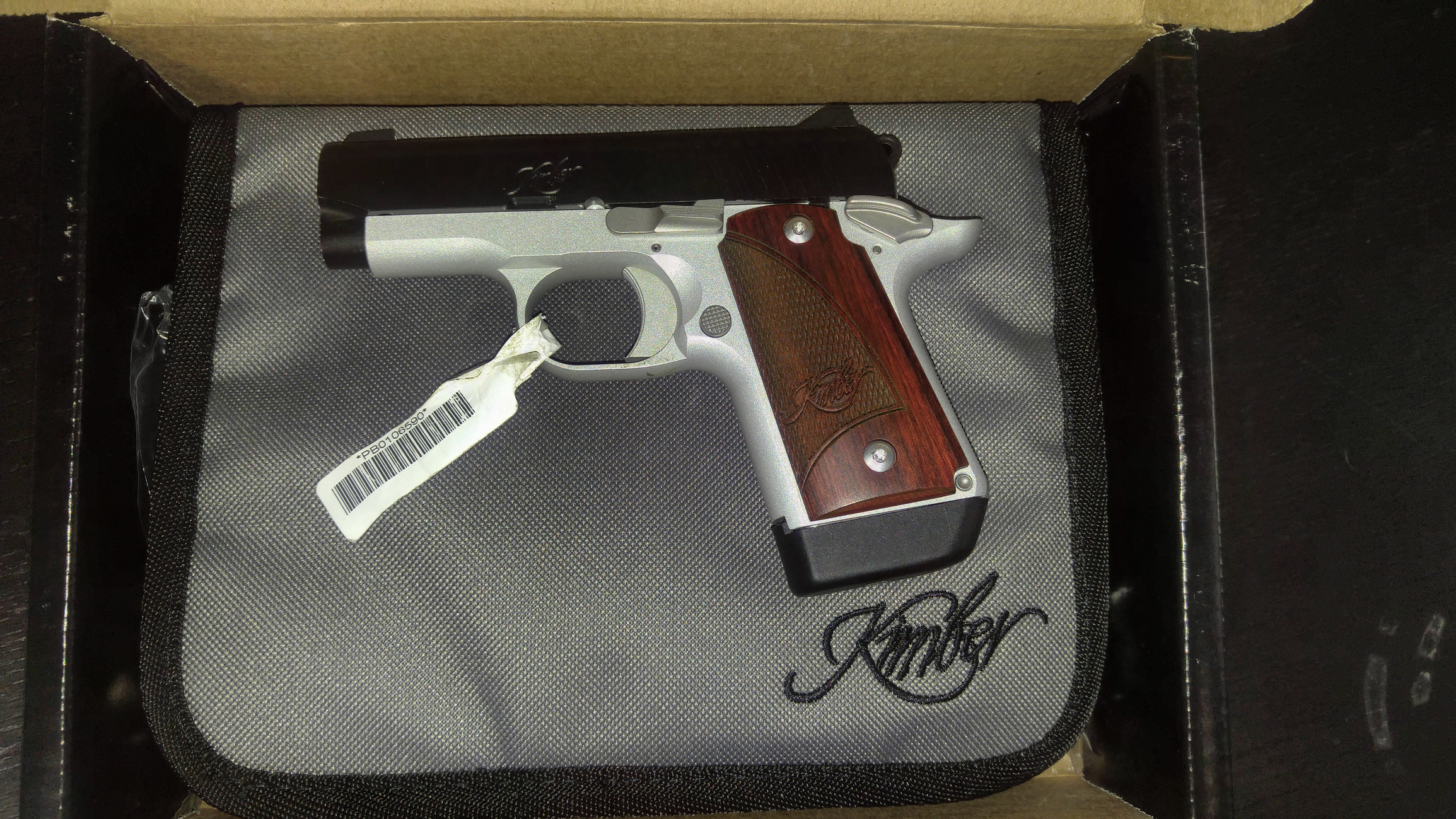 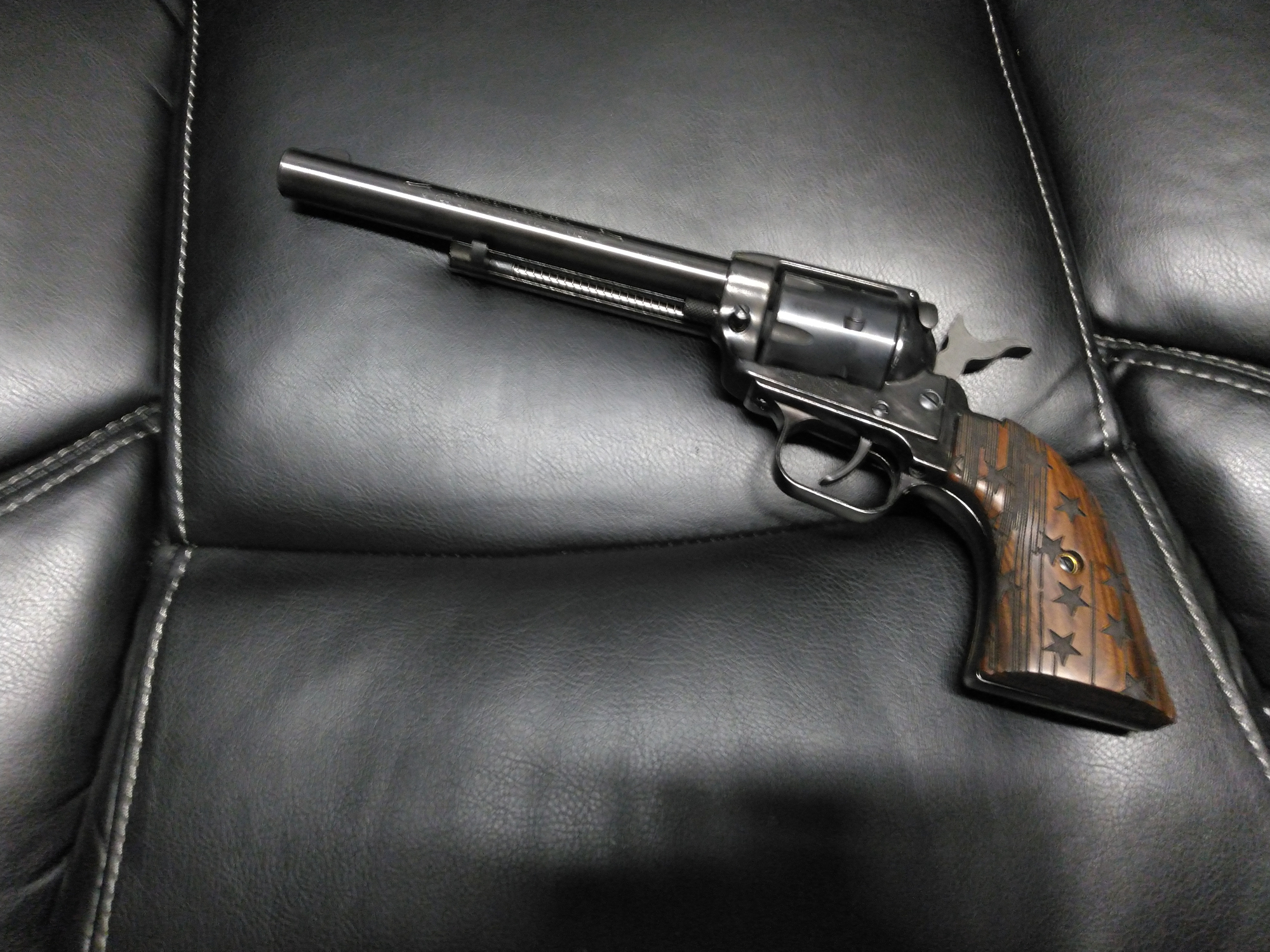 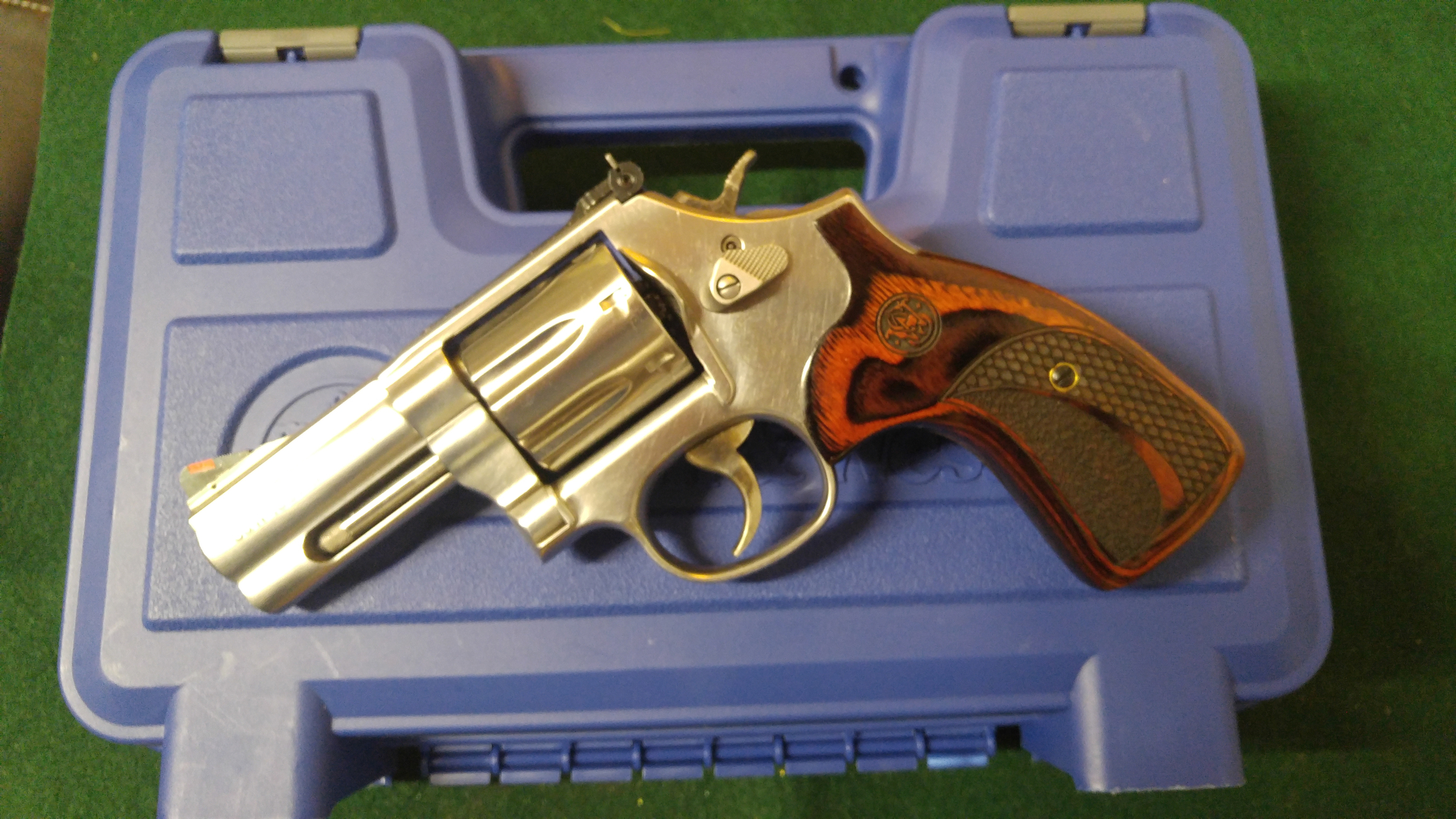