Varmintmist Senior MemberPosts: 7,955 Senior Member
April 2020 in General Firearms #1
For giggles after reading the other thread, since it isn't raining for a change, I grabbed 10 rounds of Magtech 9mm and on the way back from feeding the barn cats, dumped a few. I could have taken time, and redone until I got 5 of 5 on each, but I didn't.
First at 23 healthy steps, 12 inch steel 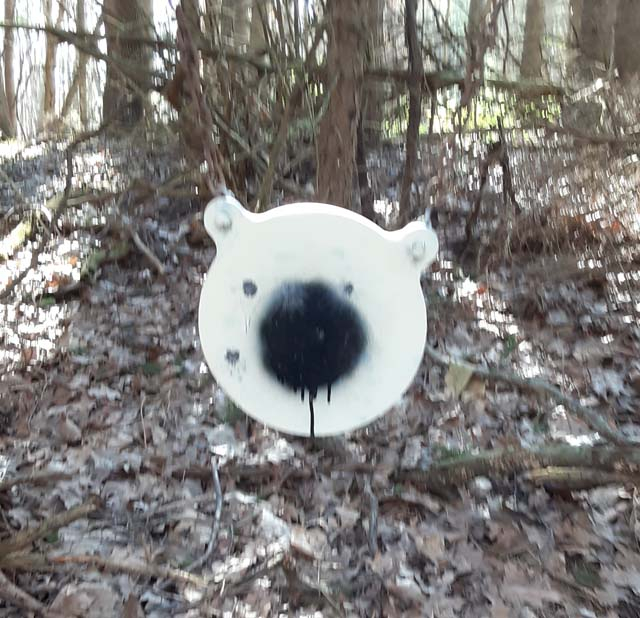 Yes I zinged one out. I used the sights as such as they are and sent then downrange in under 5 seconds, probably less.
I reloaded and stepped back 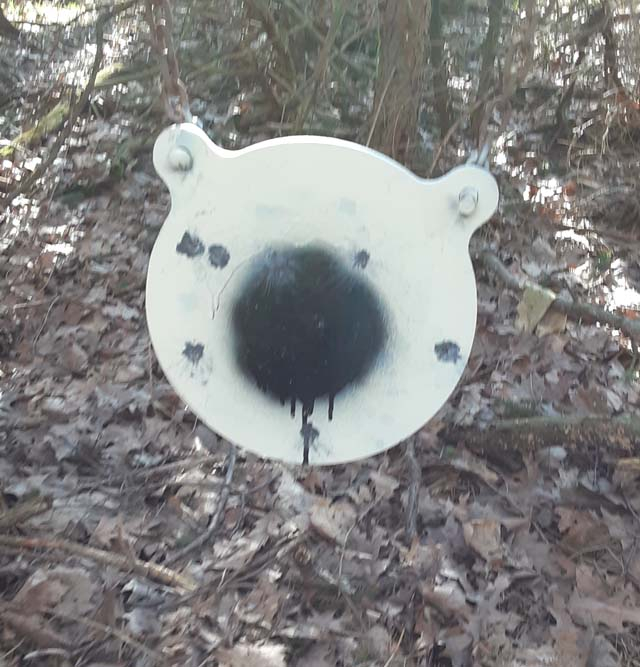 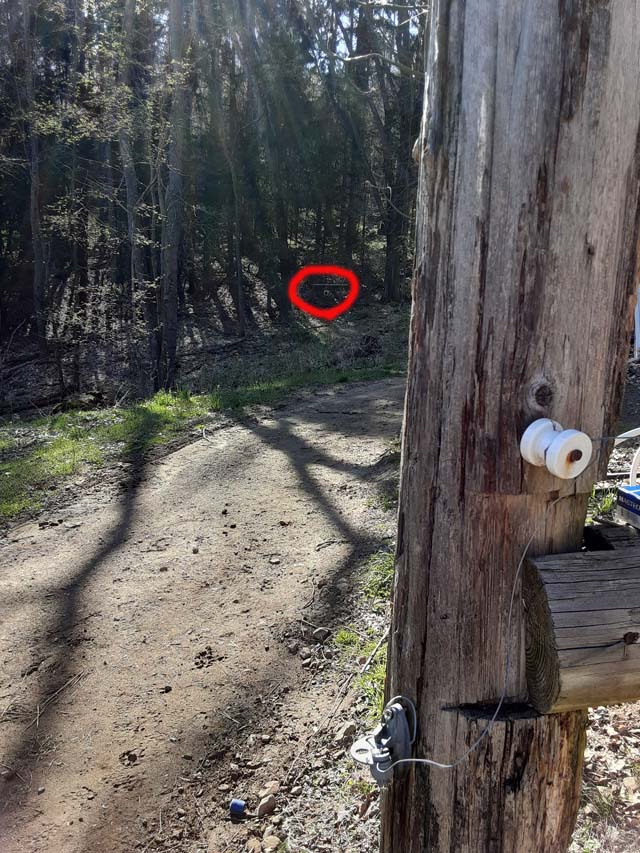 47 steps, target is in the circle. 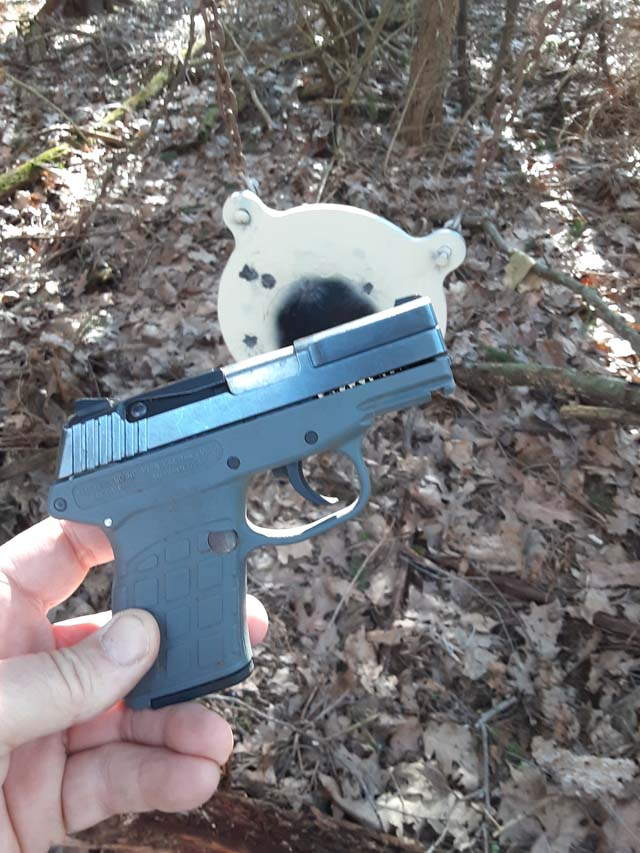 The PF9. Trigger sucks, grip is to small, its whippy for what it is, and its cheap.


Most SD handguns are more accurate than the hands that hold them.