N454casull MemberPosts: 671 Senior Member
April 2020 edited April 2020 in General Firearms #1
When Walmart was panic selling guns I bought a Marlin 45-70 for dirt cheap. I never took it out of the box. Fast forward to last Friday my nephew was like “I really want a 45-70 but I got no money” to which I replied “ what you got to trade?”
The result: 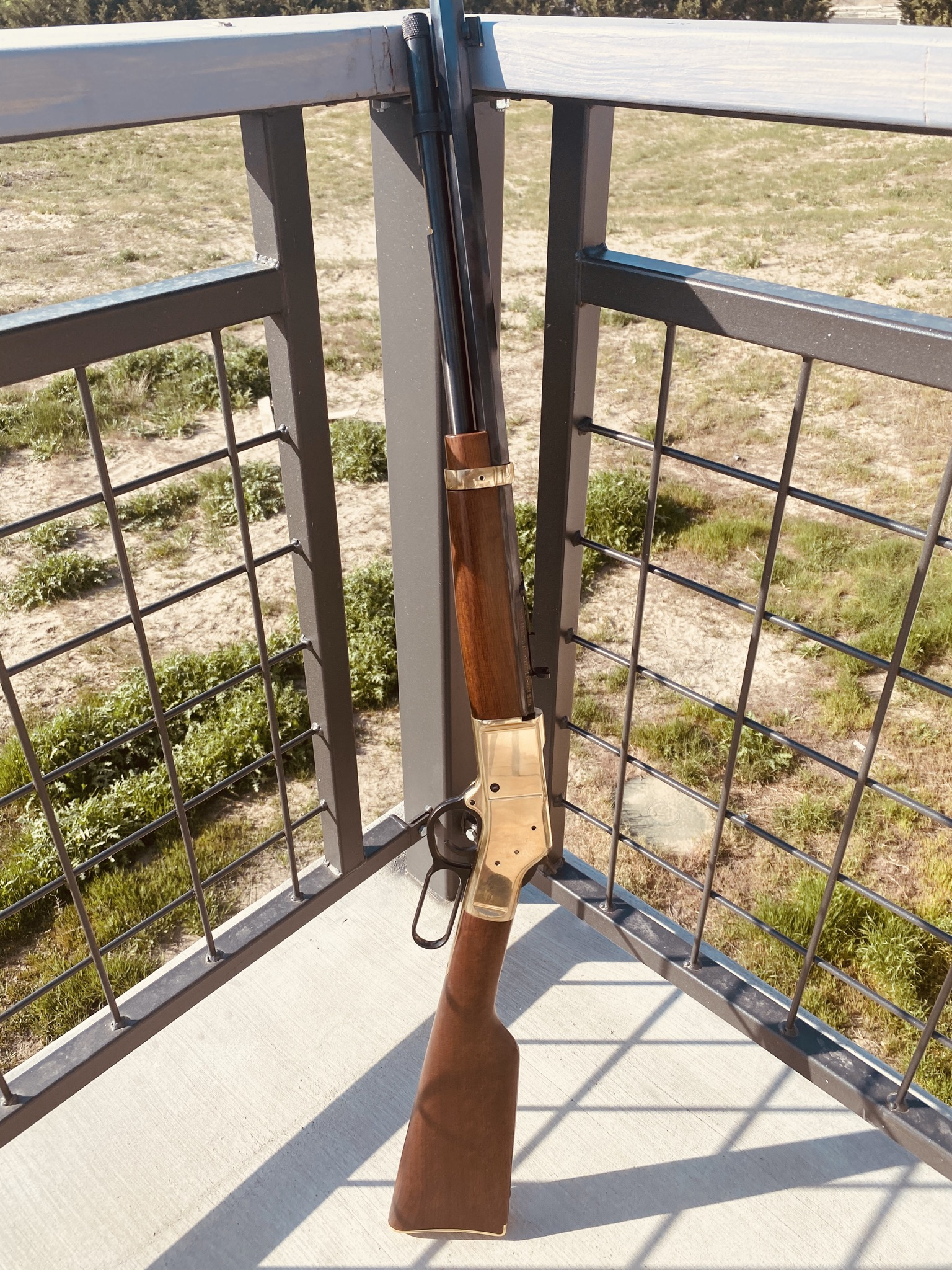 My oldest son has laid claim to it and burned thru every .38 and .357 round he could find.
I like Henry’s they can be a little rough at time on the fit and finish but everyone I’ve ever shot has been smooth and accurate for what it is. This ones action is nice and smooth. It has the octagonal barrel which makes it very heavy. But the heft makes it basically like shooting a .22 even with the sauciest .357 rounds. All in all a definite upgrade and a keeper.
Definitely a better trade for me than my nephew. I made it clear many times I didn’t think it was an even trade but he wanted that 45-70 so...
3 · Share on TwitterShare on Facebook