Zee Senior MemberPosts: 23,517 Senior Member
May 16 in General Firearms #1
Started off installing an AimPoint Comp M4 and a Tandem Cross Brake I had laying around. 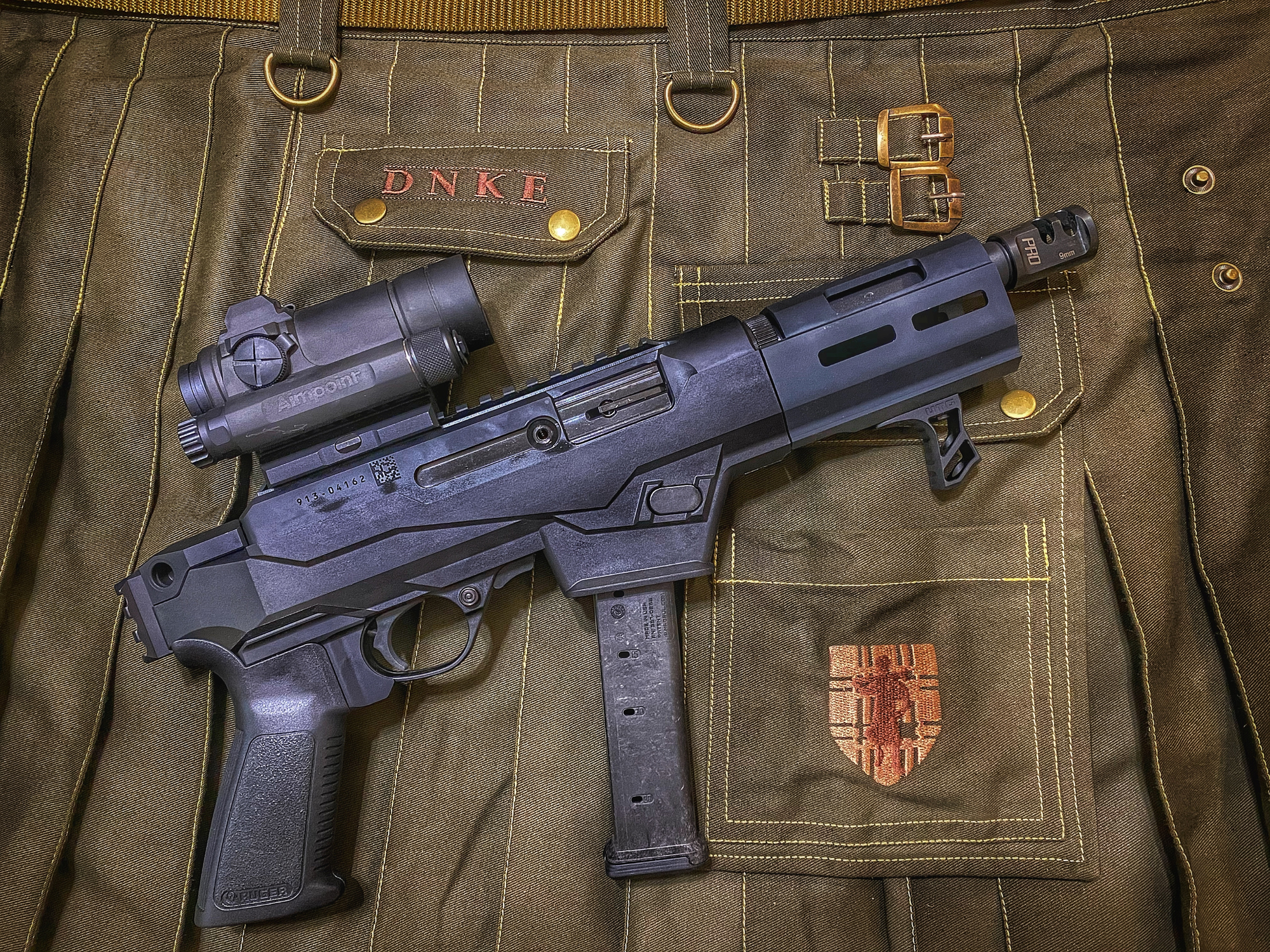 But I didn’t like how high the AimPoint rode so I switched it out for a Trijicon Reflex Sight. Not my favorite sight. But, it’s lower profile and doesn’t take batteries. The brake sucks as well, but I  have it. Gonna try and talk CPJ into making me another one. 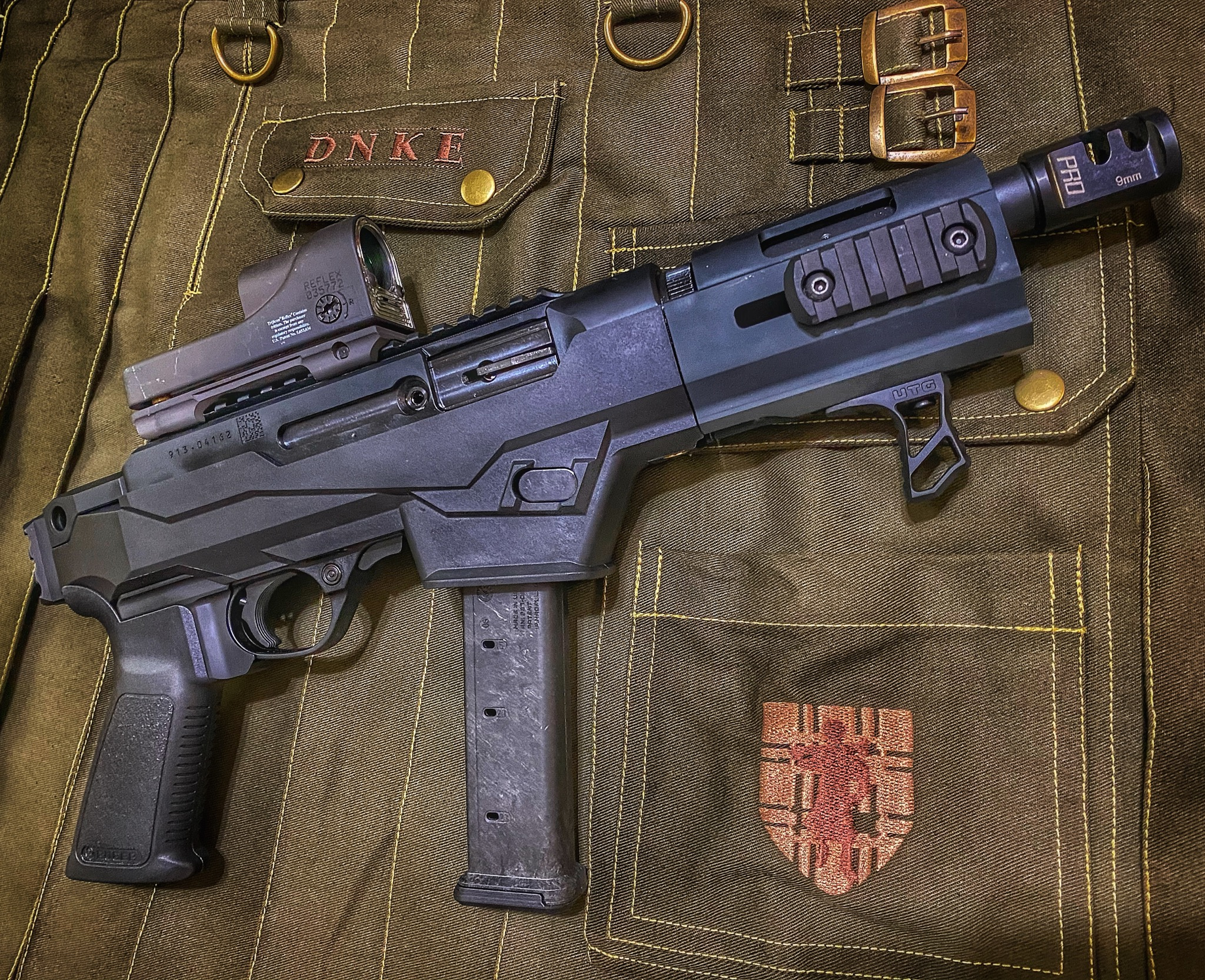 Still waiting for the brace to ship from backorder. So, it’ll be awhile until I shoot it, unfortunately. 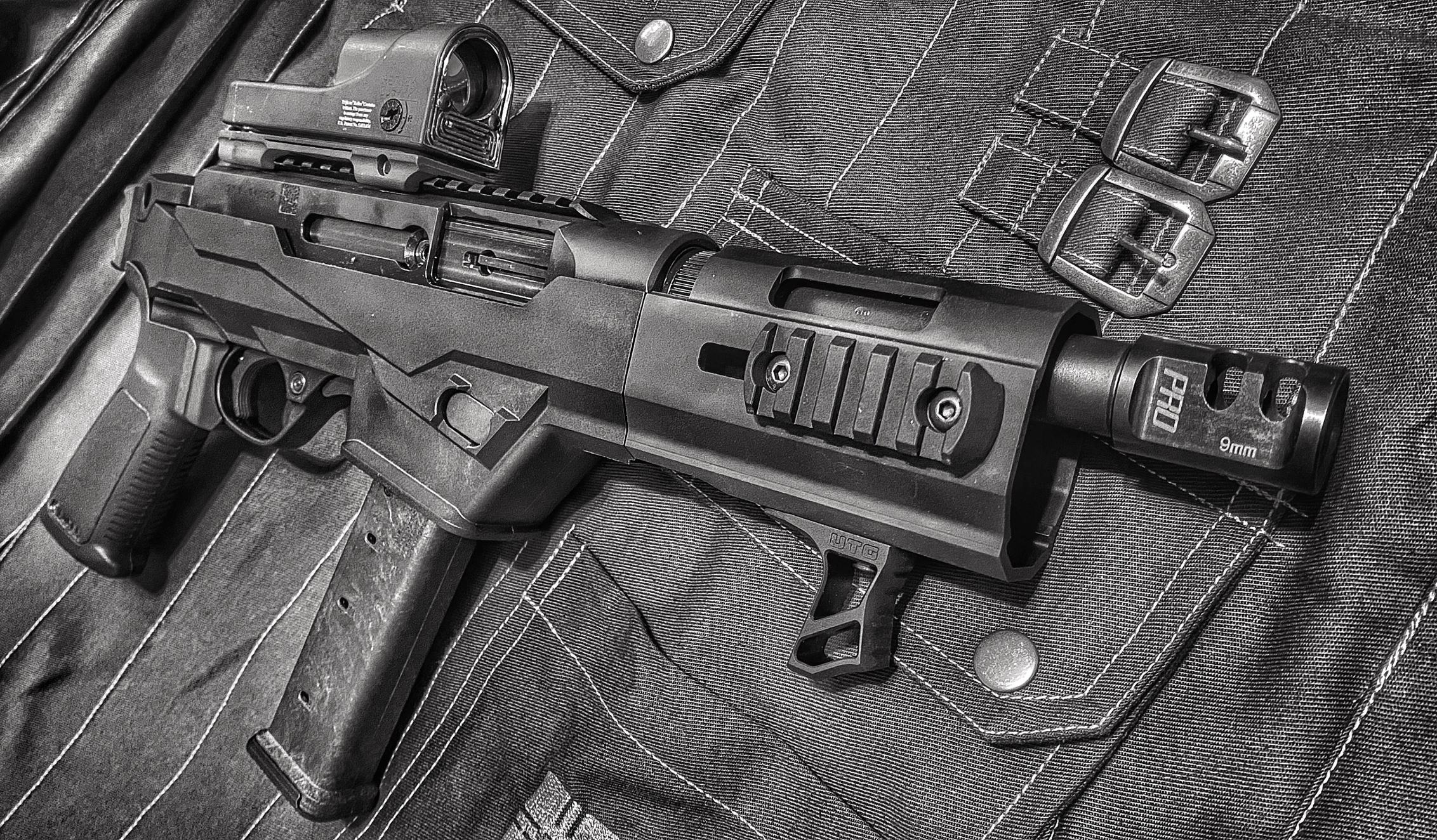 Trigger breaks at 4.5 pounds. Not light, but not horrible either. 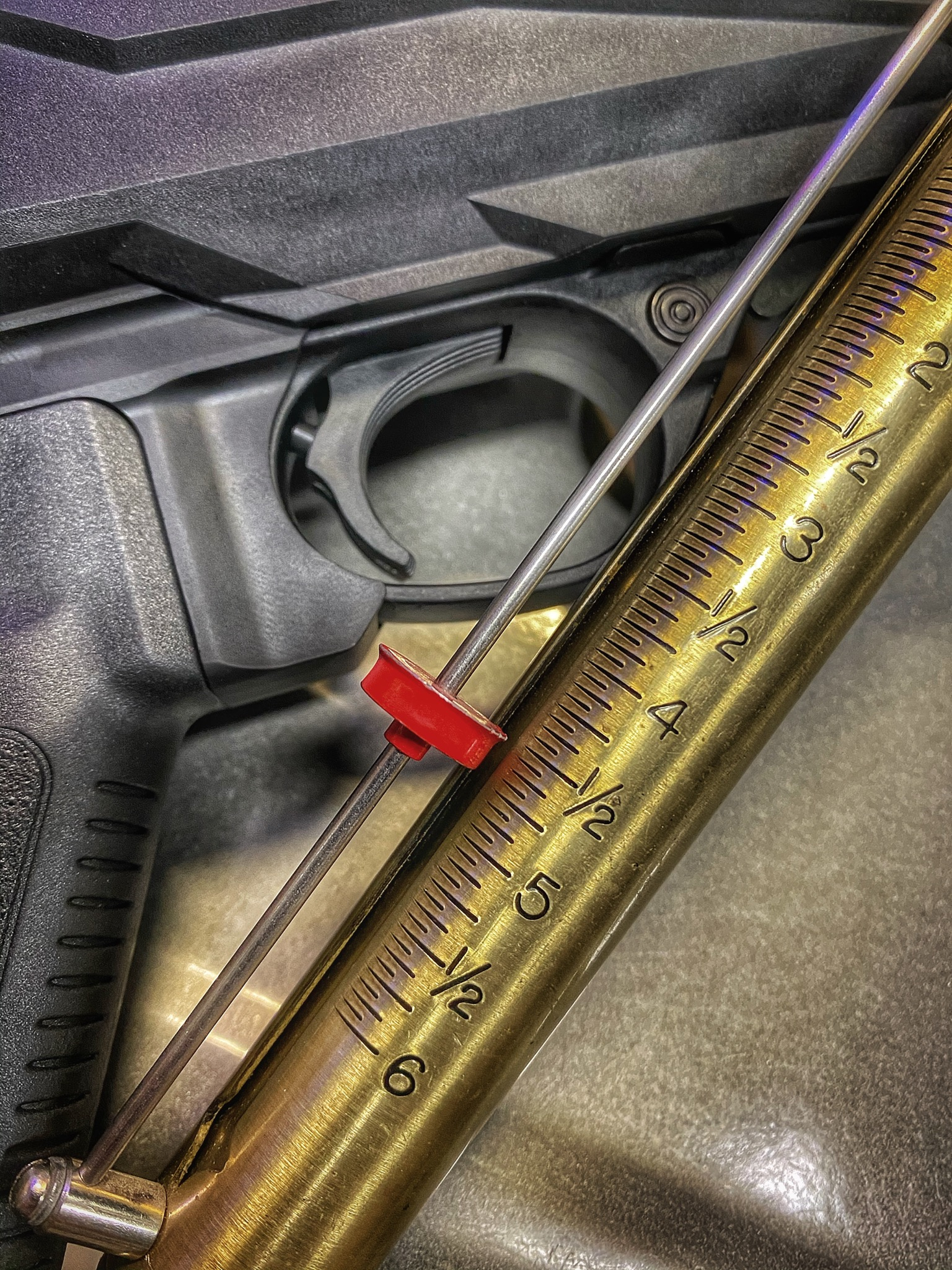 Buddy is gonna let me borrow a collapsible brace from his Sig so I can maybe at least shoot it until my folding brace comes in.
"To Hell with efficiency, it's performance we want!" - Elmer Keith
0 · Share on TwitterShare on Facebook
«12»