Zee Senior MemberPosts: 22,892 Senior Member
May 19 in General Firearms #1
Back around ‘92, I bought my first revolver. I had a couple that my father had given me, but this was the first I’d bought myself.
It was a Rossi M88 in .38 Spl. And looked like this. 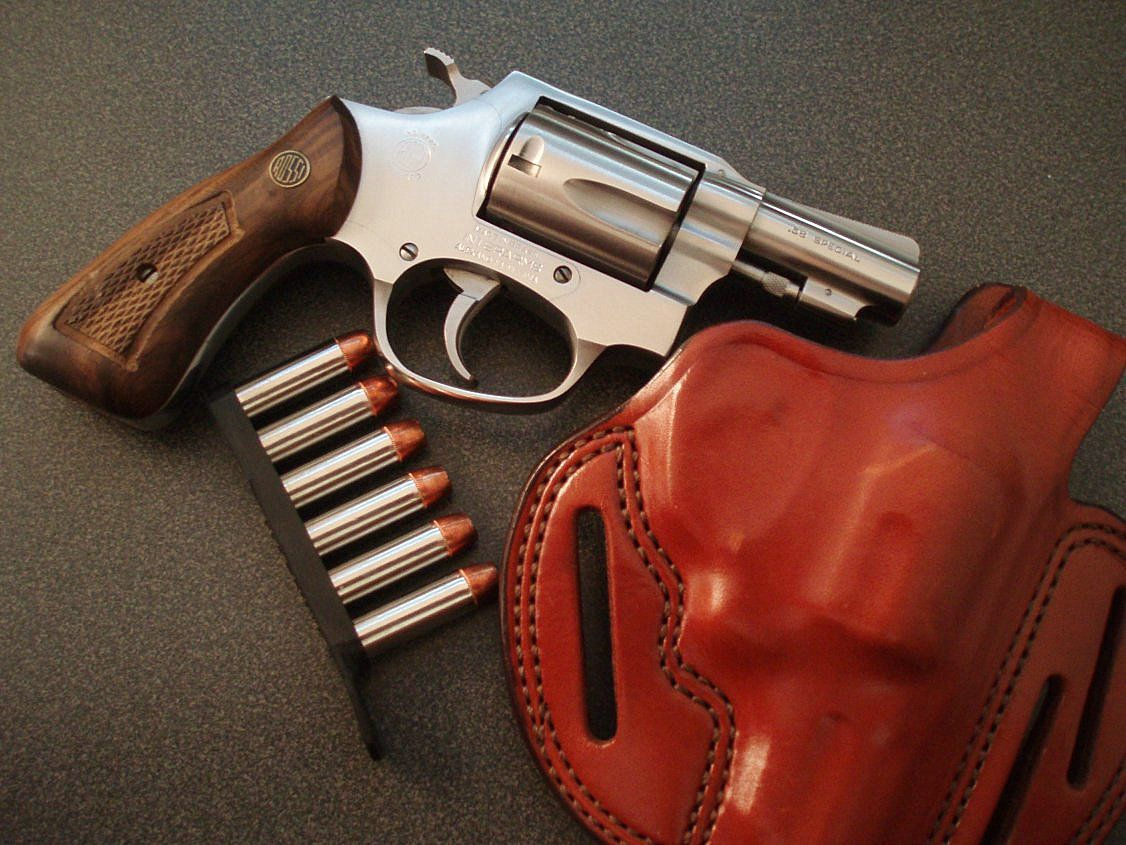 (Interweb pic)
I was working at a gun store and had a gentleman come in asking about pistols for defense. I ran through the gamut if available options and he asked what I was carrying. I had a modified Norinco 1911 I’d customized a little. I told him what I had and he said he wanted my gun. Advised him that we didn’t currently have any Norinco 1911s and he said, “No. I want YOUR gun.  If you are carrying it then you must like and trust it. So, I want your gun.”
A little baffled, I asked my boss if I could sell it to him and he said as long as he still filled out a 4473/background check and the store got a percentage, yes.
I gave the guy a price that included everything I had in the gun and he said he’d buy it. Surprised, we started the paperwork and I unloaded the gun and gave it to him. While waiting on the background check, I went in back and got my “backup gun” the Rossi M88 and put it on my hip. When I came back out, the same guy asked what I had now. I told him and he said that he wanted that gun too!  Well.....ok. So, I sold it to him for basically the price of a new one and he didn’t balk. He passed the background check (which we were wondering about) and walked out with both my guns.
Now, that Rossi was nothing special. But it was a neat little gun. Fast forward to yesterday and I see a used Rossi M685 (blued version of the gun I had) listed for a ridiculous low price on my LGS web site. I text my buddy and ask him what condition it’s in. He said it was about 80-85% finish with a couple surface rust spots but otherwise it seemed serviceable.
Well, I stopped by today to look at it. Wiped it down and lubed it up a little.....seemed to work fine even though a little worn on the surface.
Well, I’m not a .38 Spl fan and I know Rossi/Taurus are pretty much the same. But that revolver I had was kinda special to me and my Rossi Leverguns are pretty serviceable.
For the price........I couldn’t pass it up. Even if all it ever shoots are snake loads and target wadcutters. I wanted the gun because it was a nostalgic memory for me and the trigger ain’t half bad.
So.........she is in purgatory. 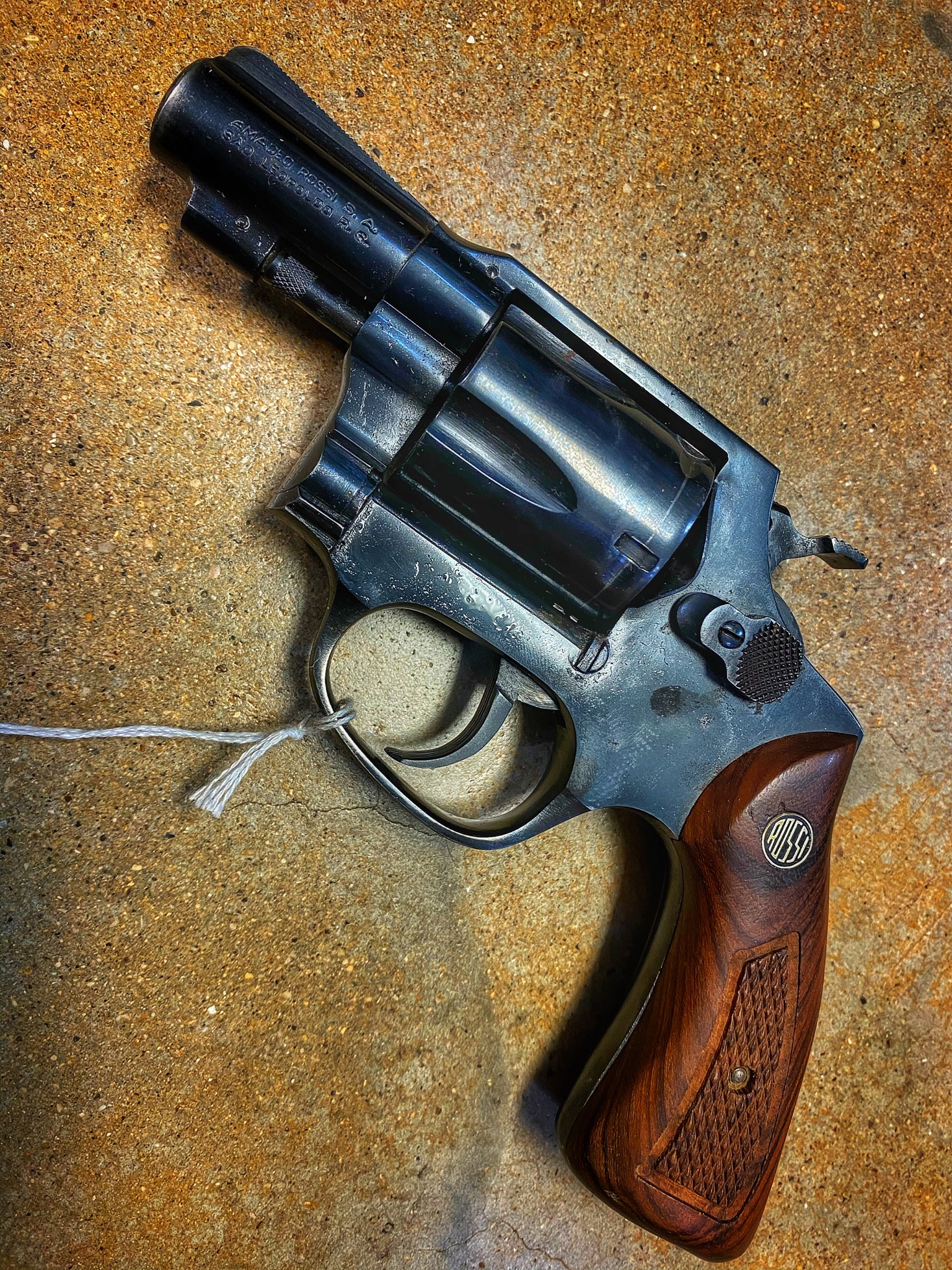 Will clean her up better when I get her from the store.
I’ll shoot the target wadcutter loads I have until I build up enough brass and then I’ll likely try some 125gr Speer Gold Dot handloads (non +p) through her. Work up something basic defense.
Anyway, it’s kinda a piece of my firearms history and wasn’t a lemon. So, I thought I needed to grab it.
"To Hell with efficiency, it's performance we want!" - Elmer Keith
5 · Share on TwitterShare on Facebook
«1234»