Zee Senior MemberPosts: 27,447 Senior Member
May 2020 in General Firearms #1
I’ve never loaded for the .38 Spl before but, since I got that Rossi revolver, I decided it was time to learn. Then, a couple days ago, I was talking to a friend and he mentioned he carried a .38 Spl S&W but only had FMJ ammo to carry. I told him I’d work ya both up a defensive load to carry.
Received my Matt’s Bullets 148gr RFHP last week and decided to start with them first. 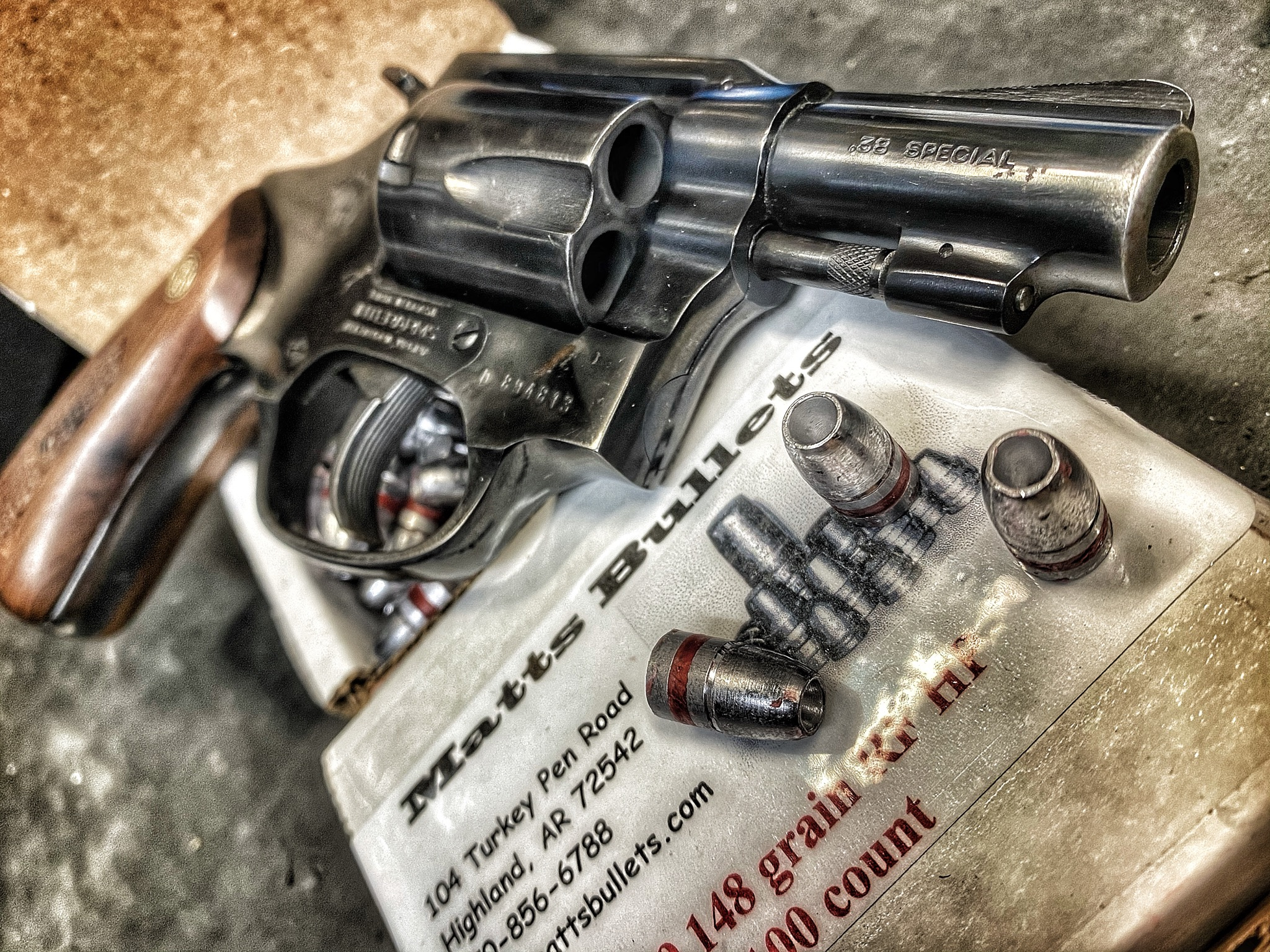 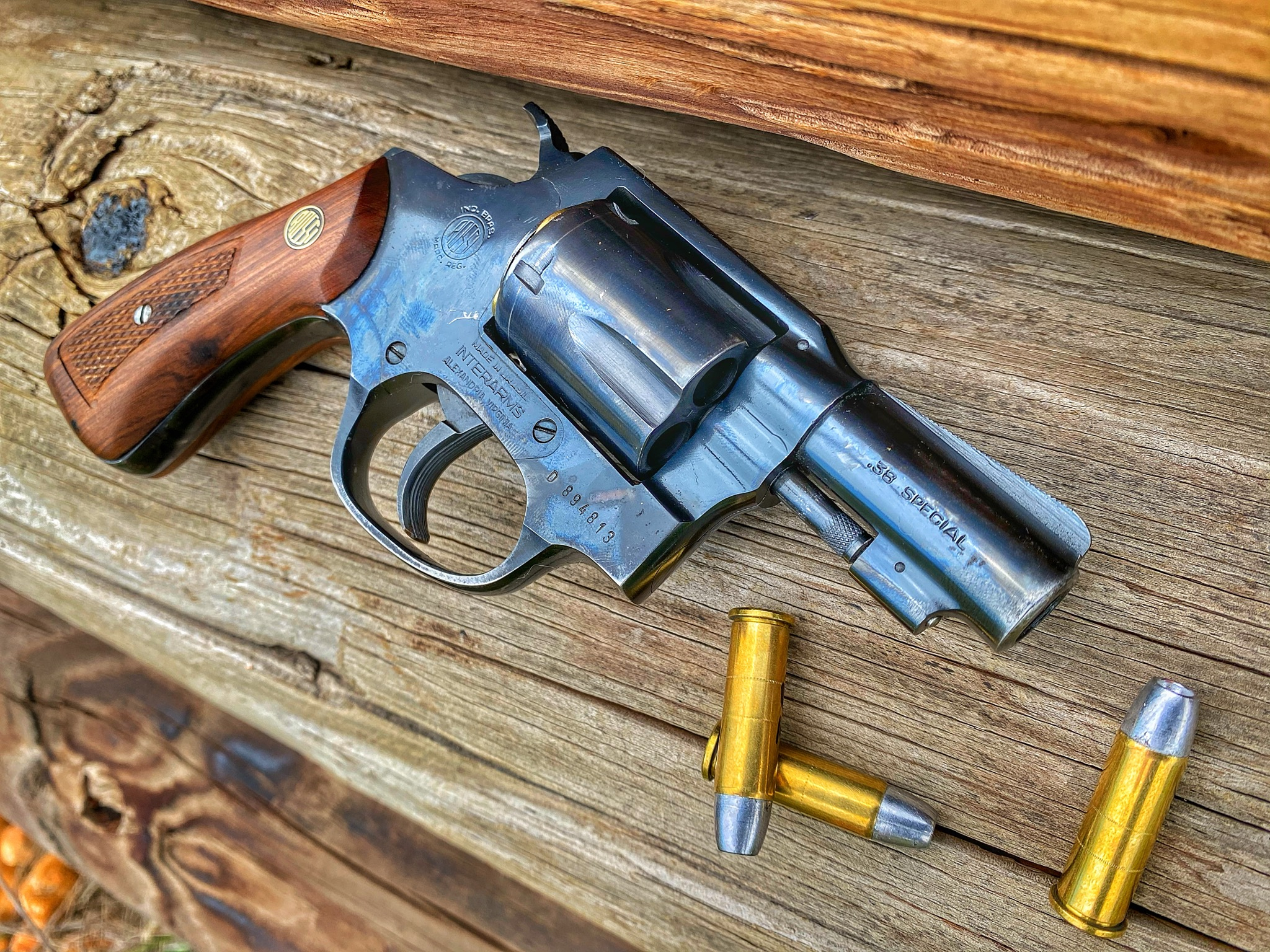 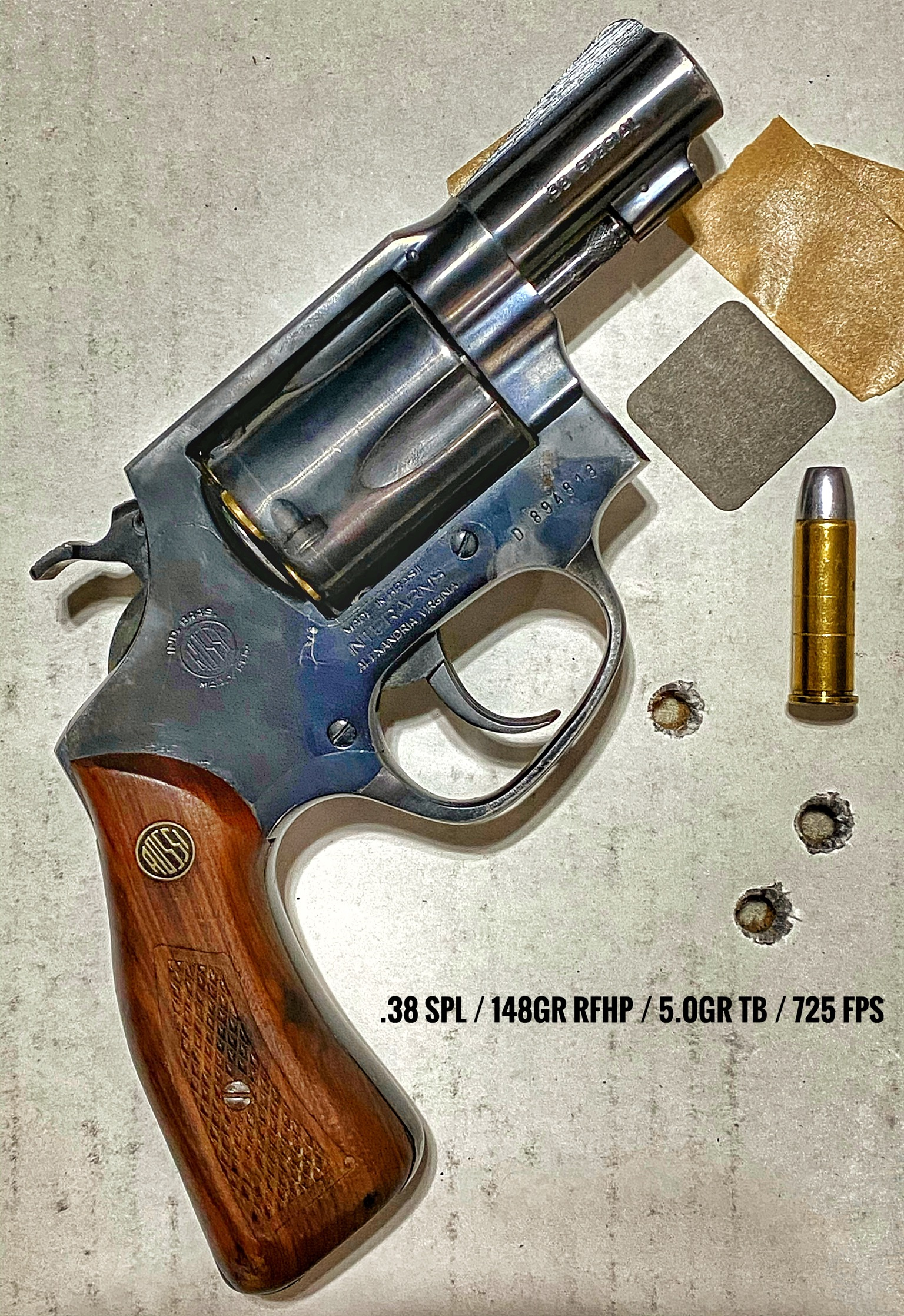 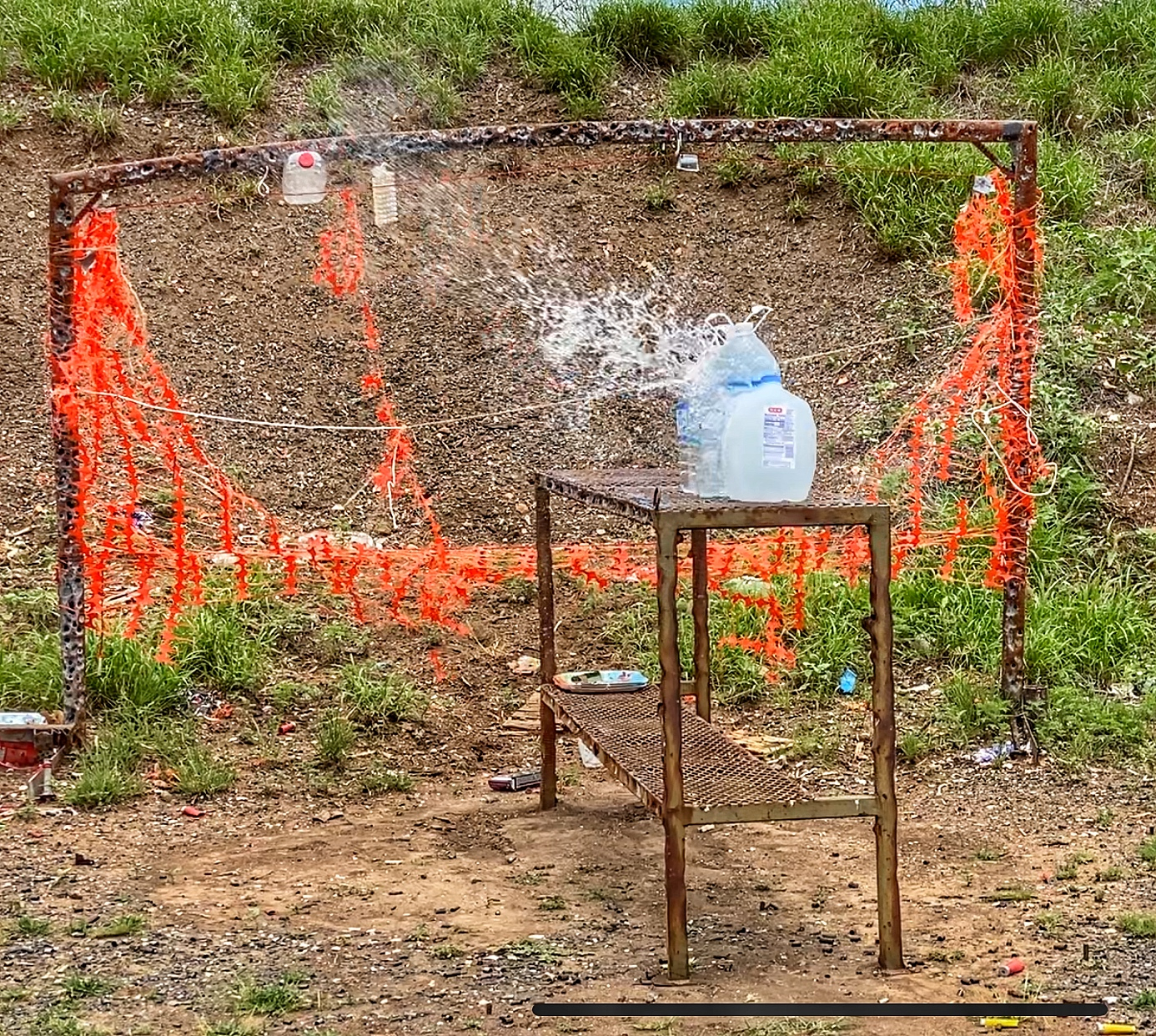 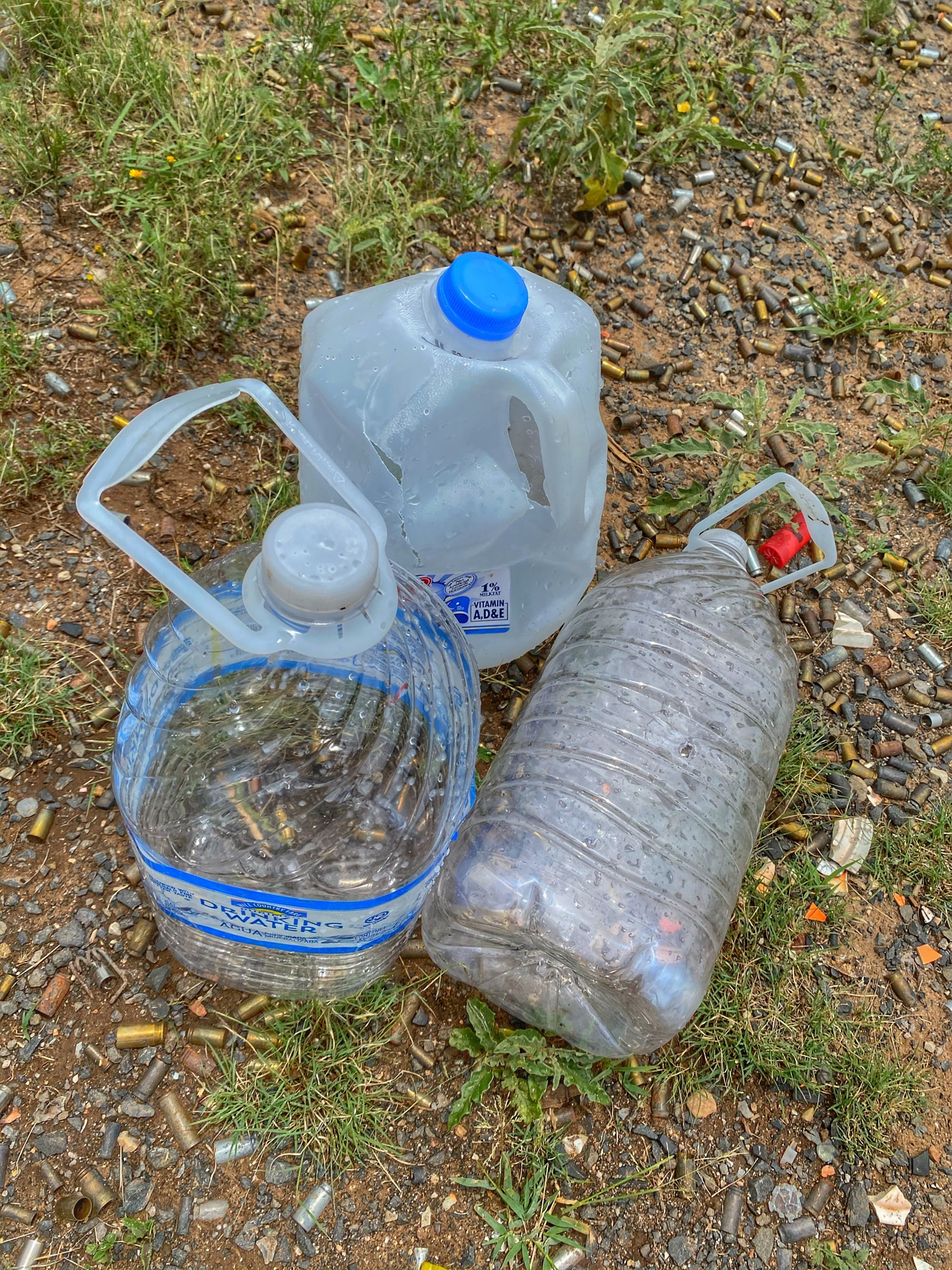 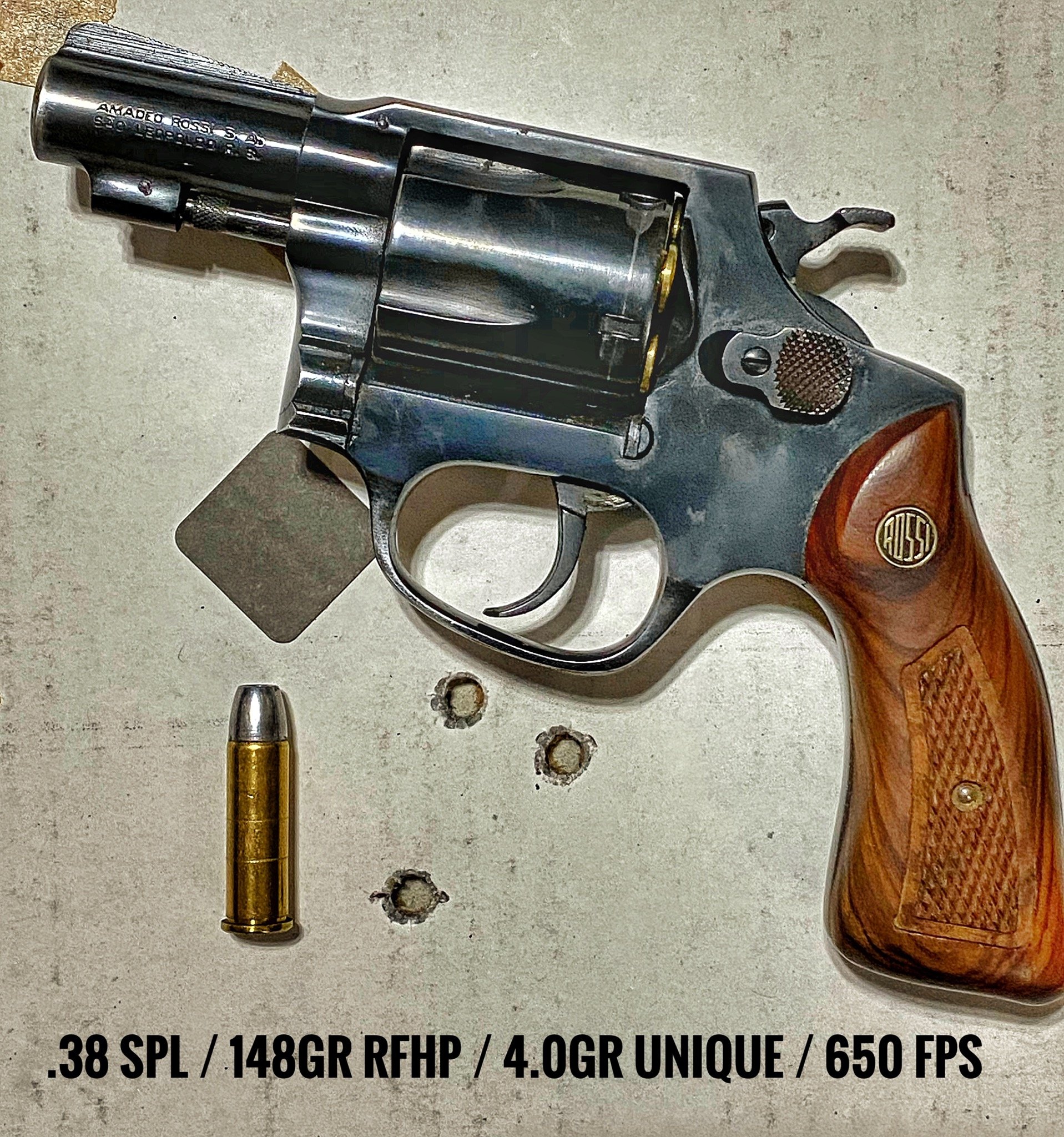 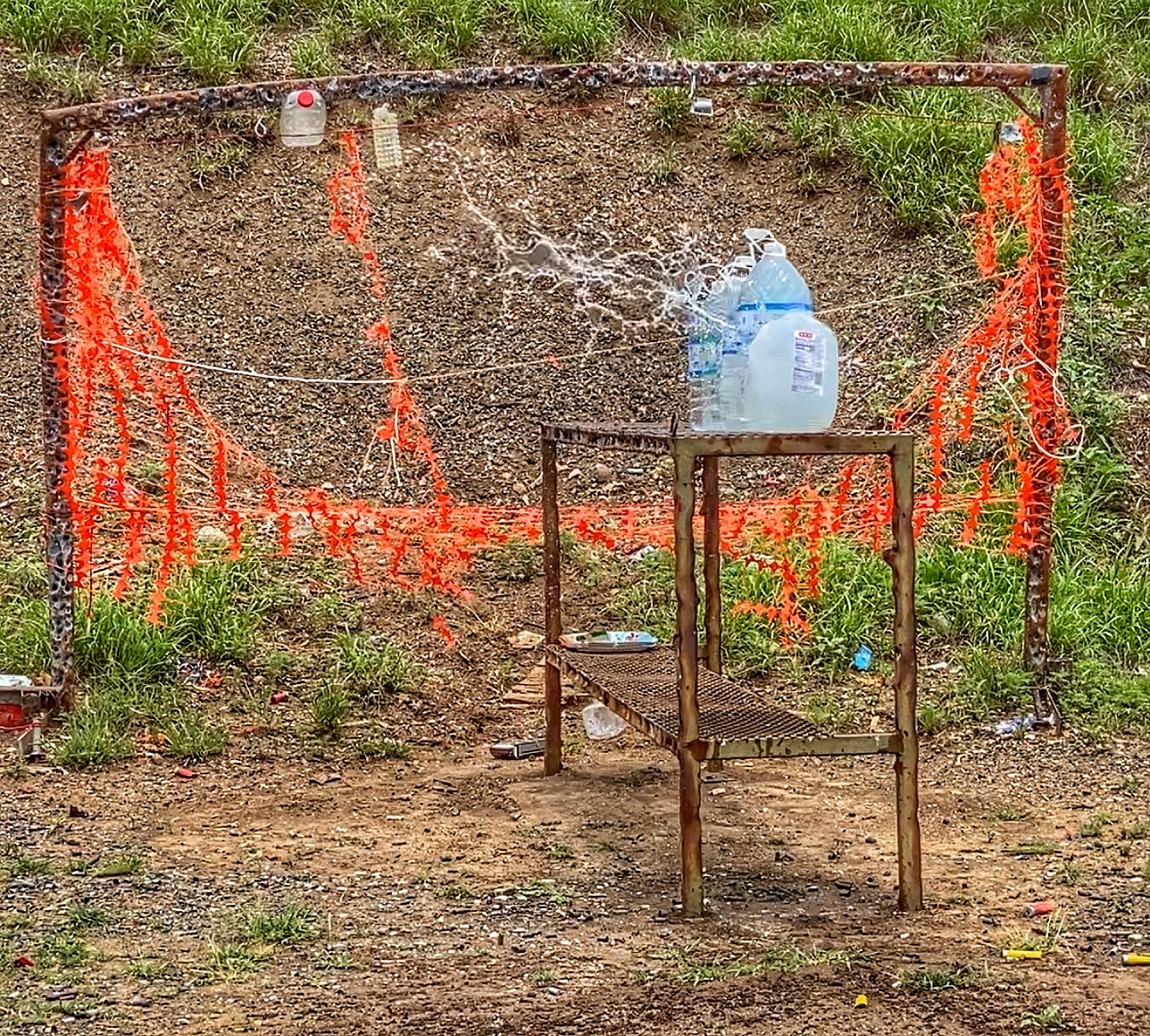 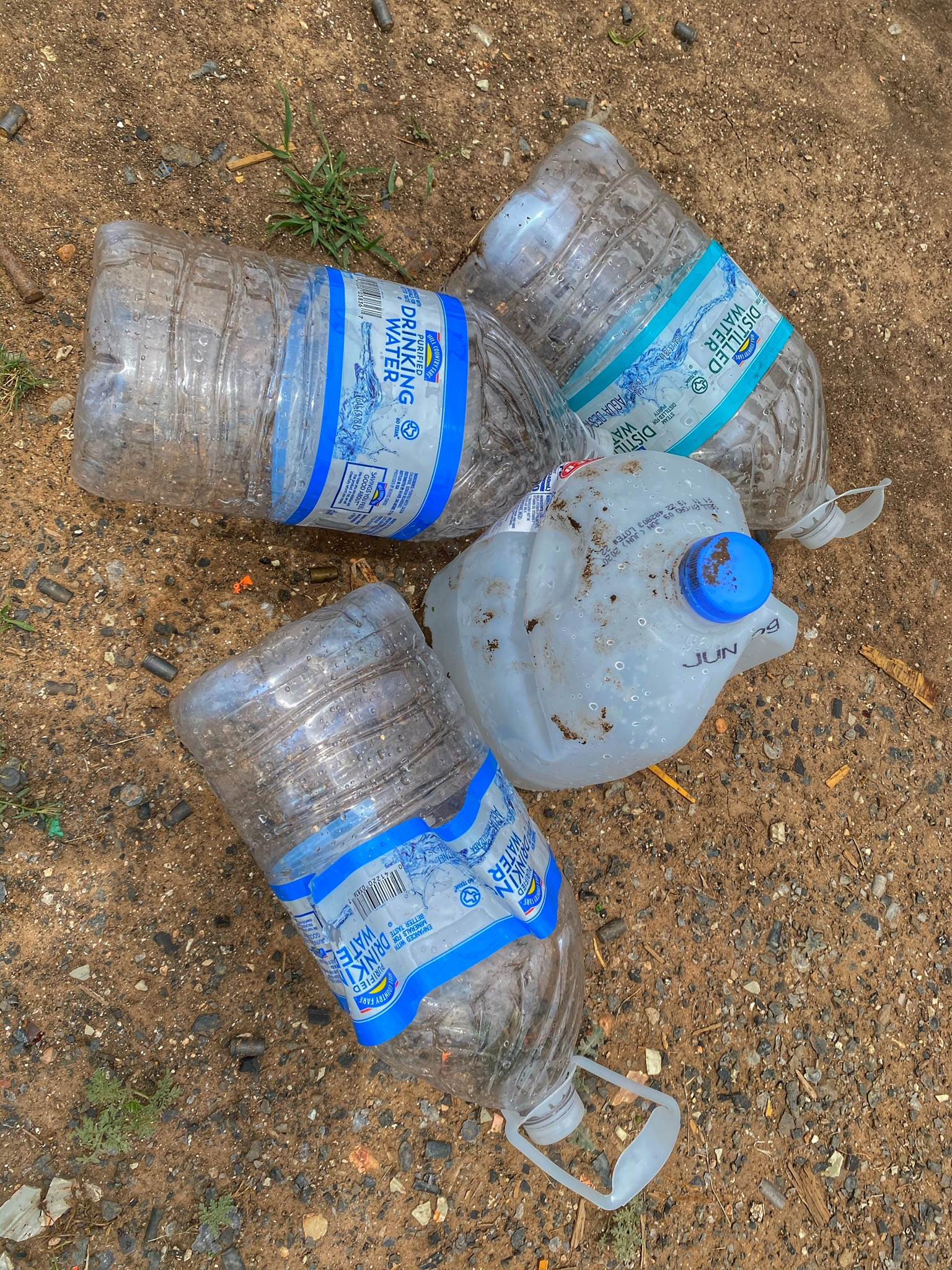 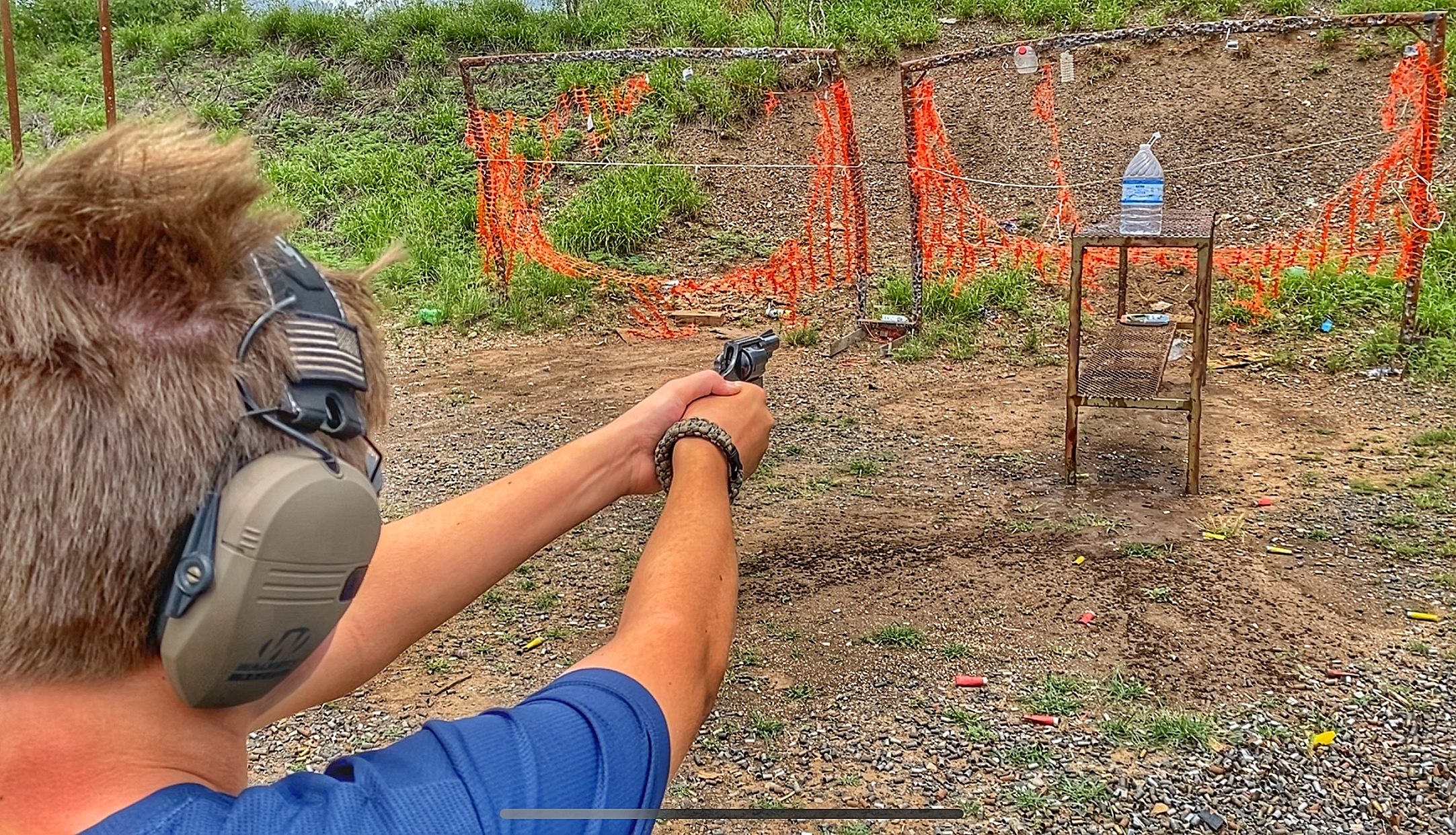 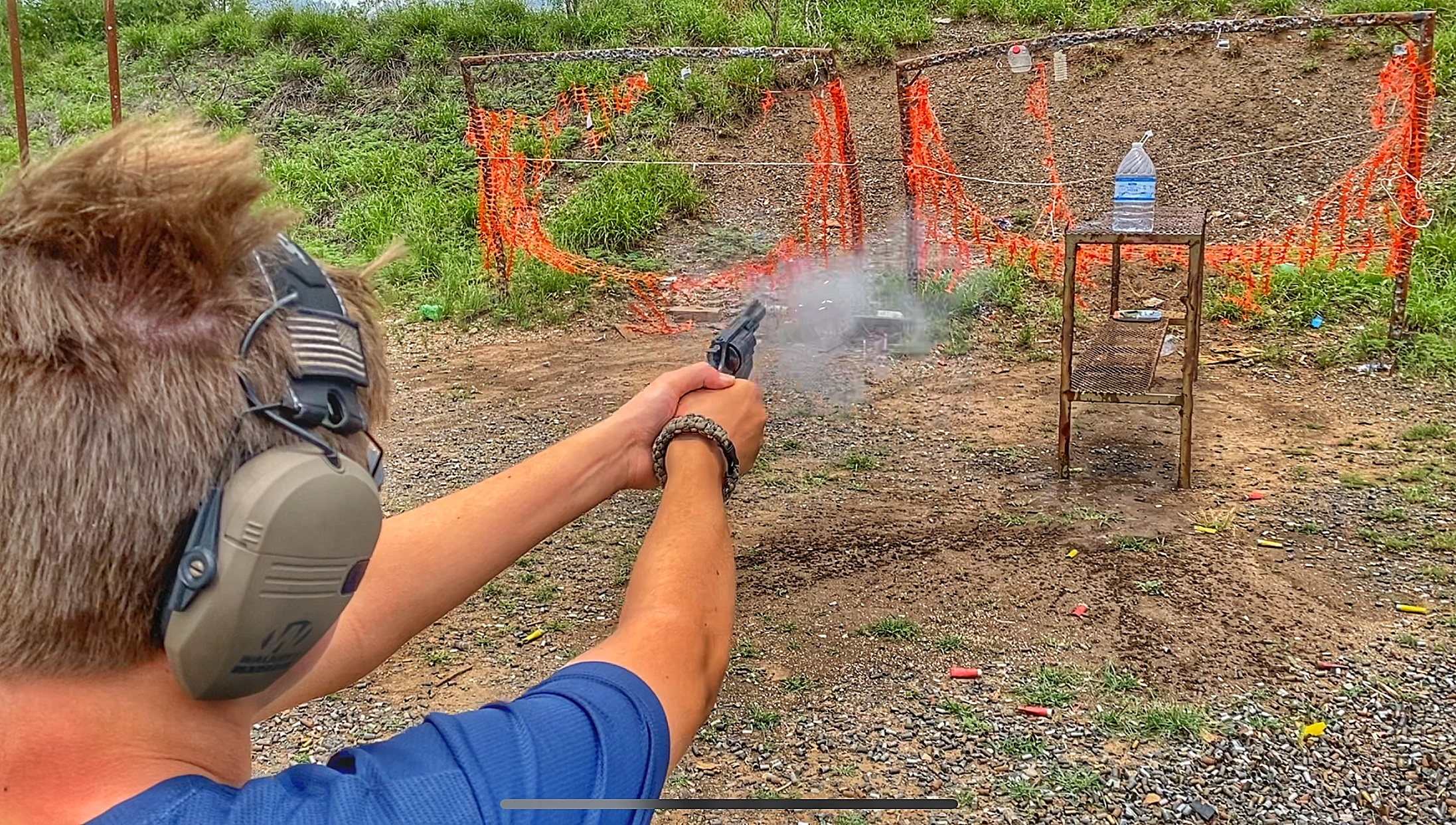 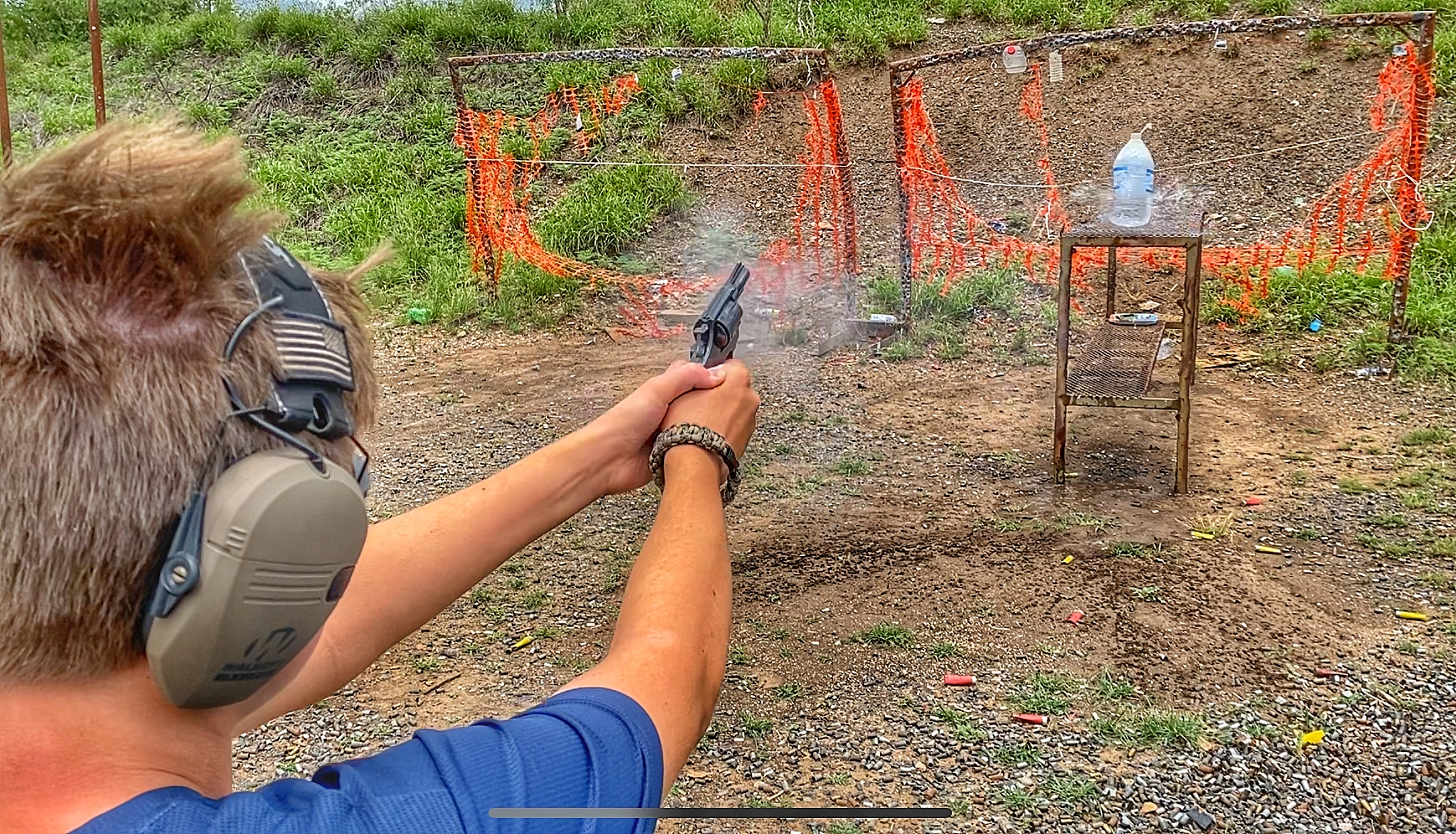 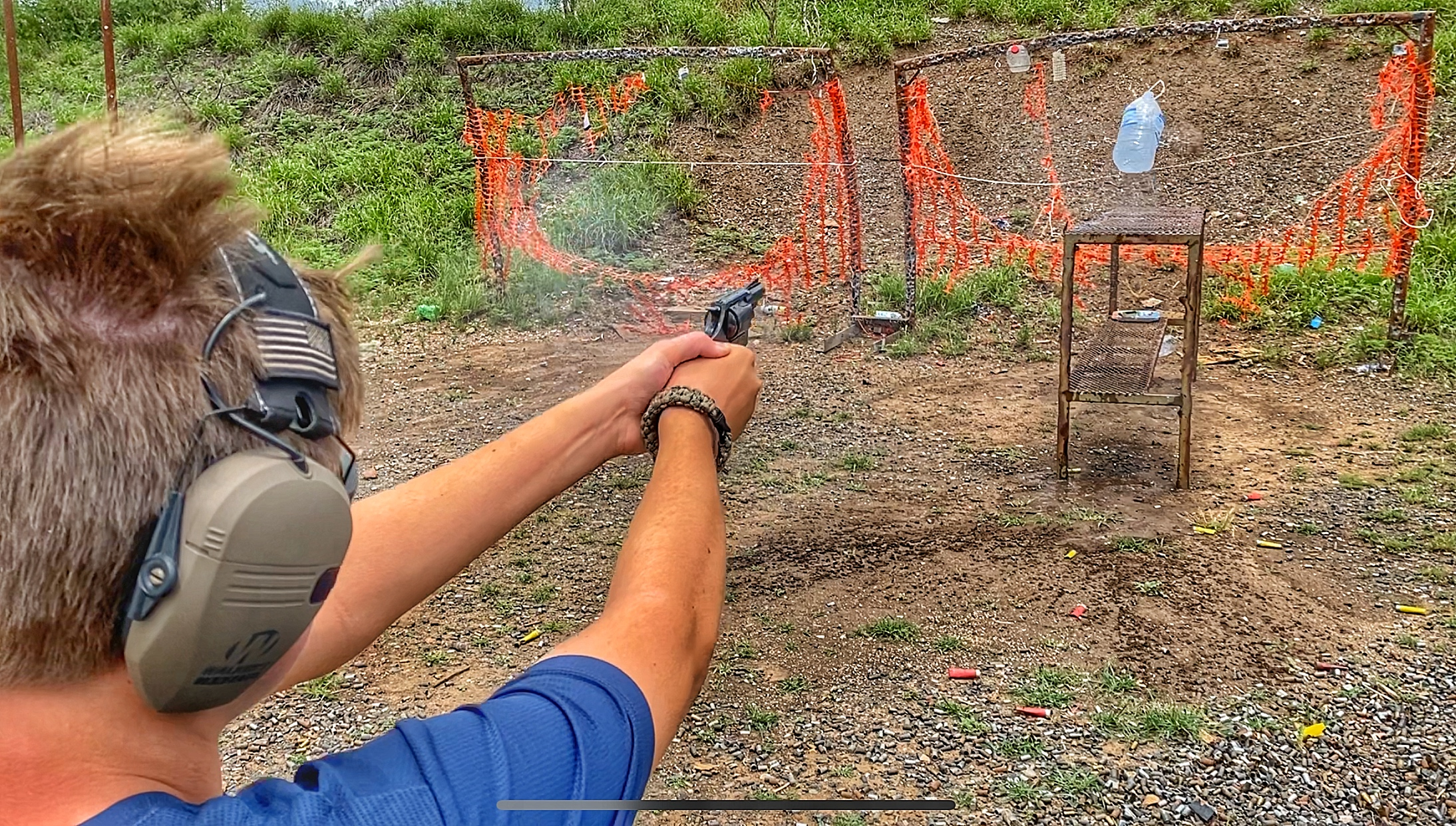