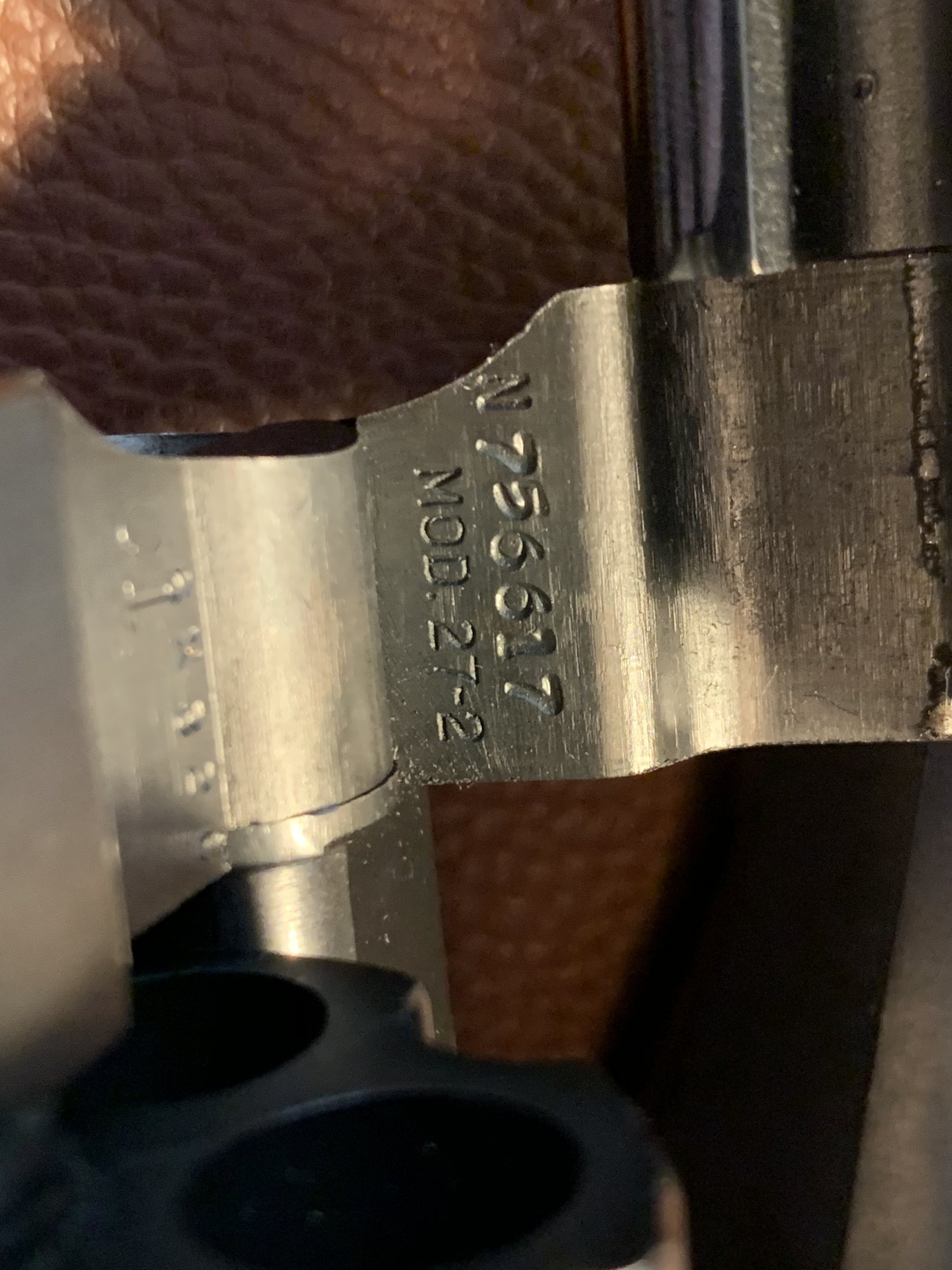 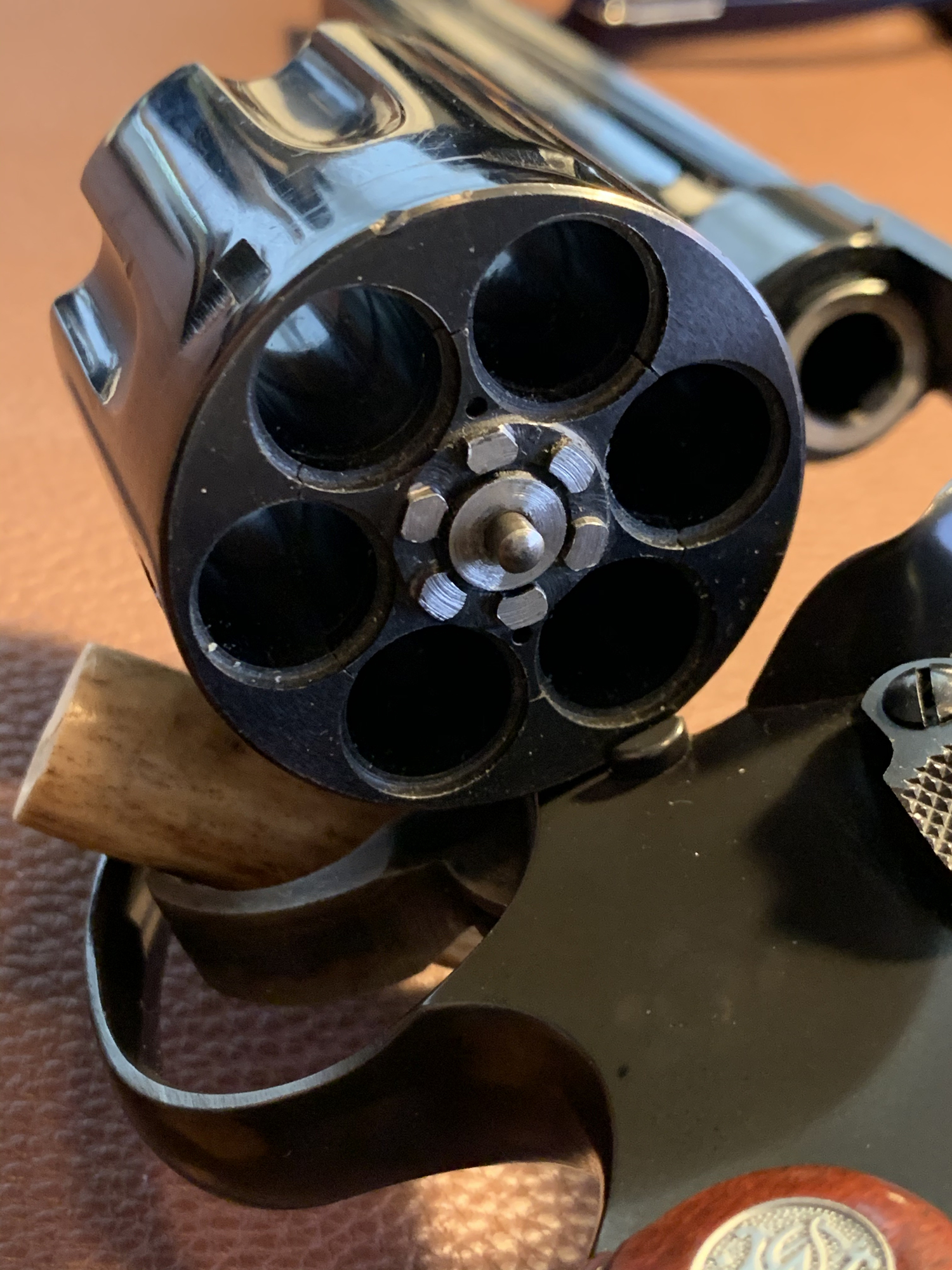 Hummmm, is this a very confused Model 24? 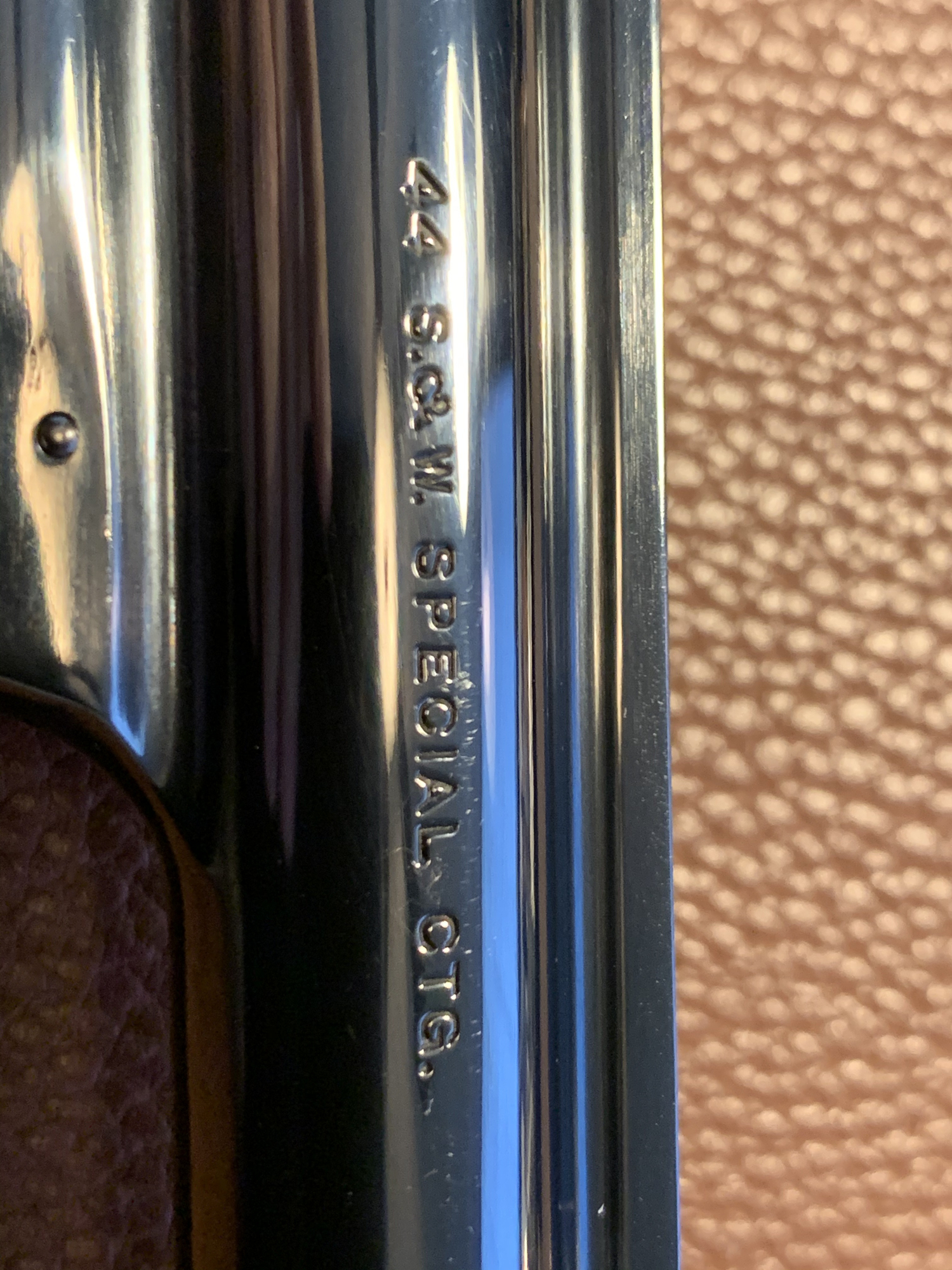 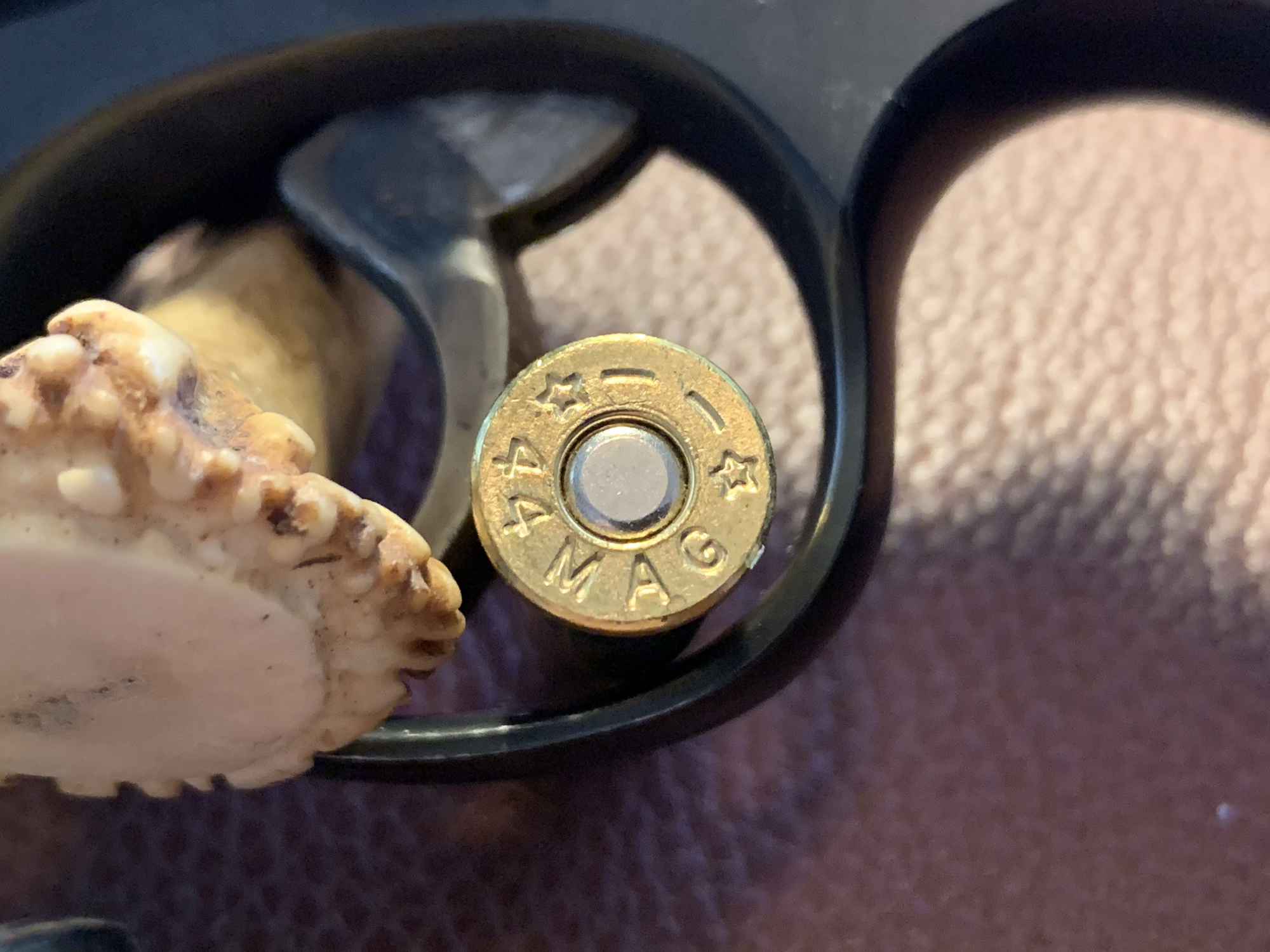 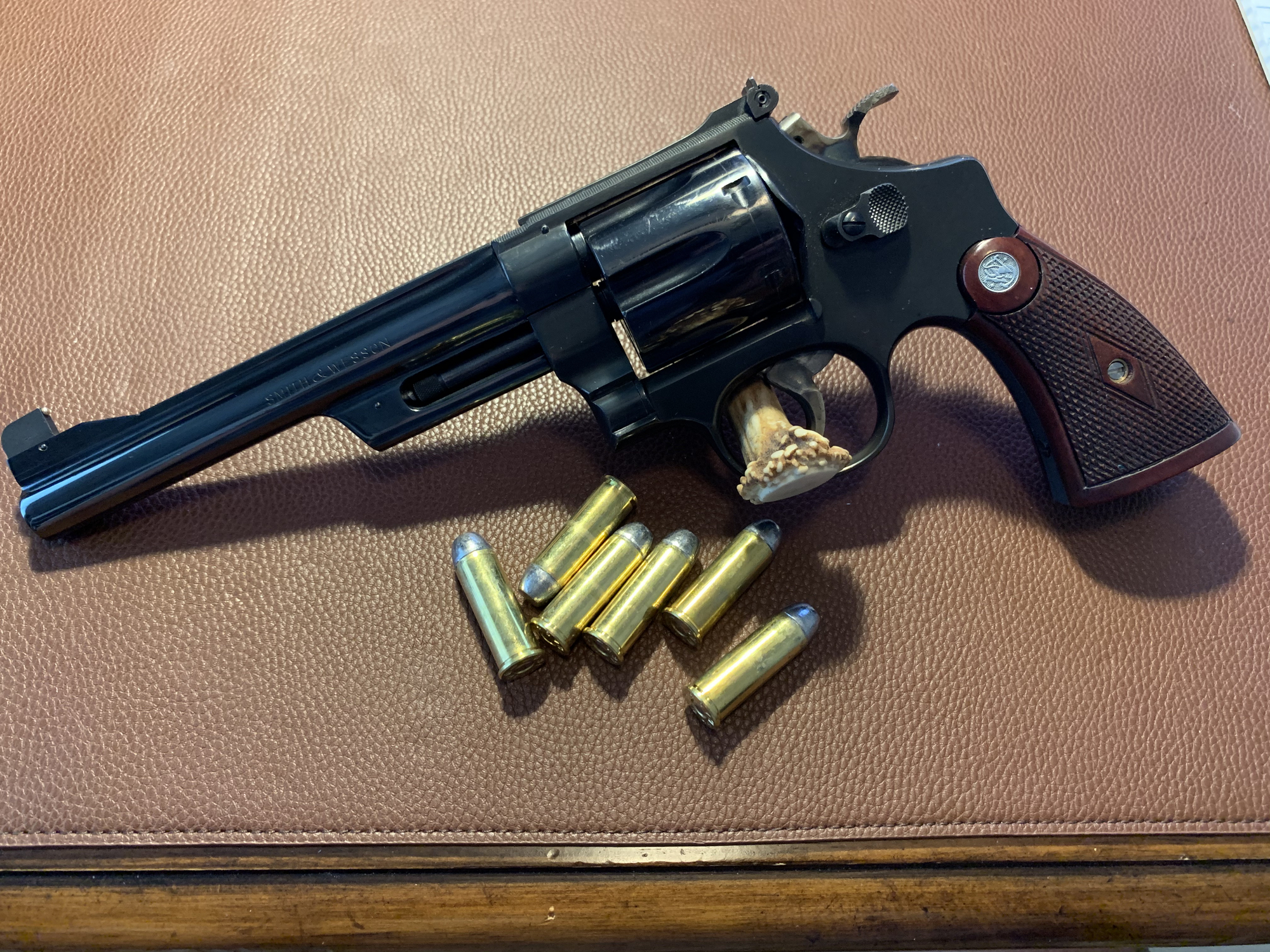 Details and story to follow.  I have to get back on my training call!

General George Patton:  “Watch what people are cynical about, and one can often discover what they lack.”
3 · Share on TwitterShare on Facebook
«12»