mitdr774 MemberPosts: 1,426 Senior Member
June 8 in General Firearms #1
As of today I am the new owner of a Michigan Arms Wolverine .54 cal muzzeloader.  Many years ago I did fire this rifle a couple times, but I barely recall it.

Not really how I wanted to end up with one of these rifles.

Once I have some time I plan on going to the range with my dad to figure this rifle out.  I know the powder charge to use with the round balls that came with it, but I have not loaded or fired a front stuffer in decades. 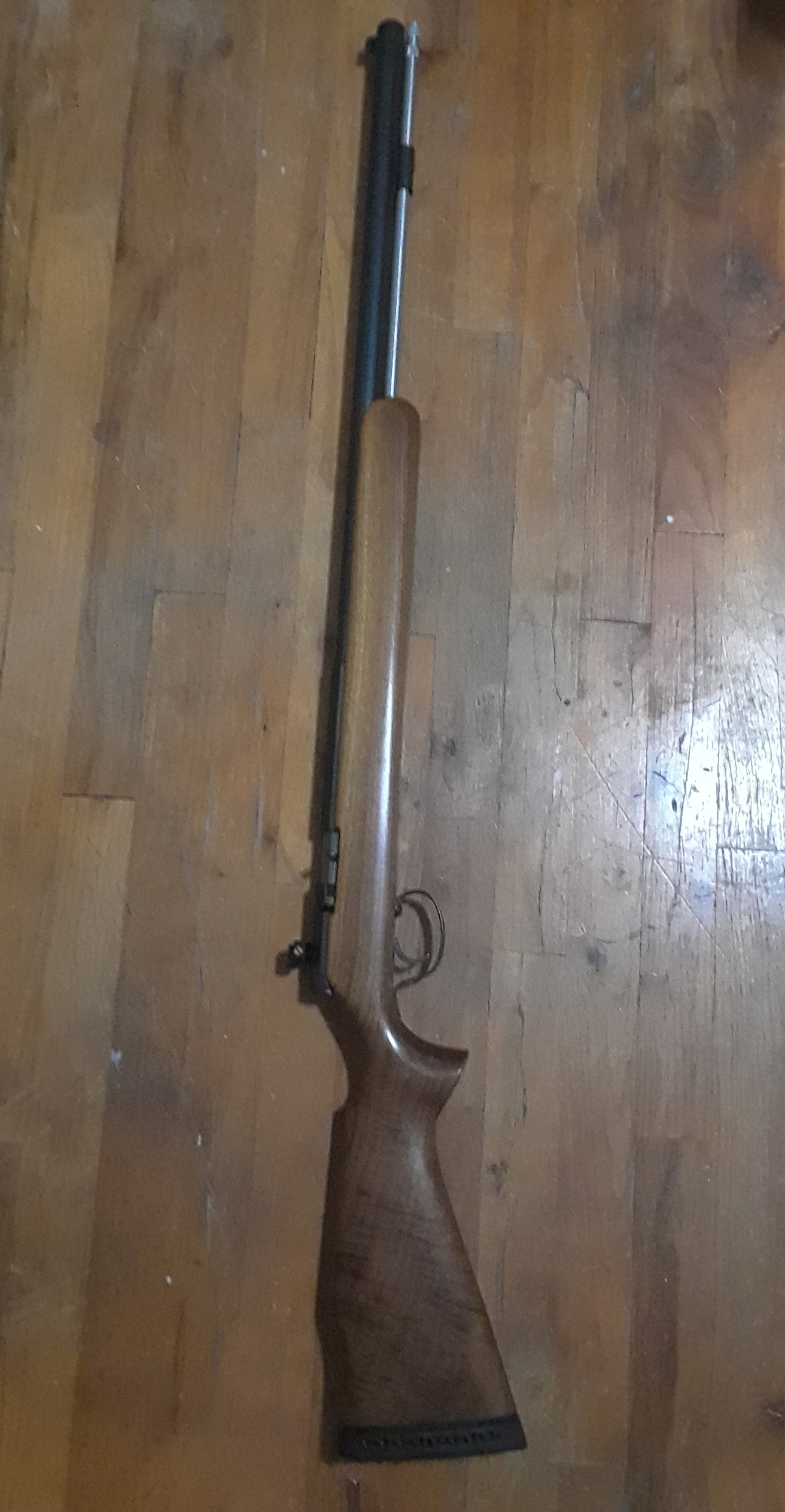