RugerFan Senior MemberPosts: 2,251 Senior Member
June 13 in General Firearms #1
Approx.  40 yrs ago my father bought a bubba'd .303. I would like to know more about the gun.
Here are some pics of various markings. 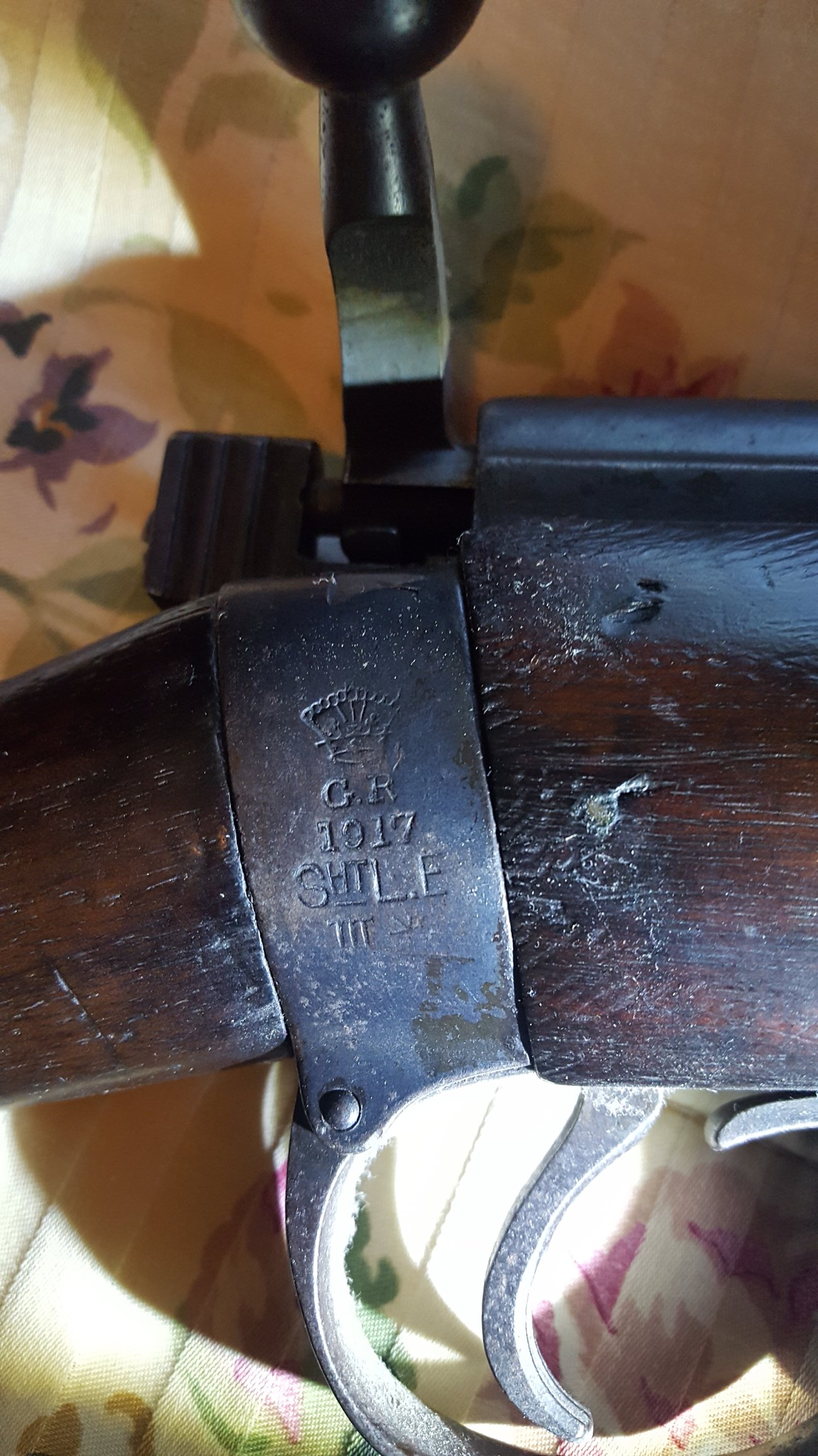 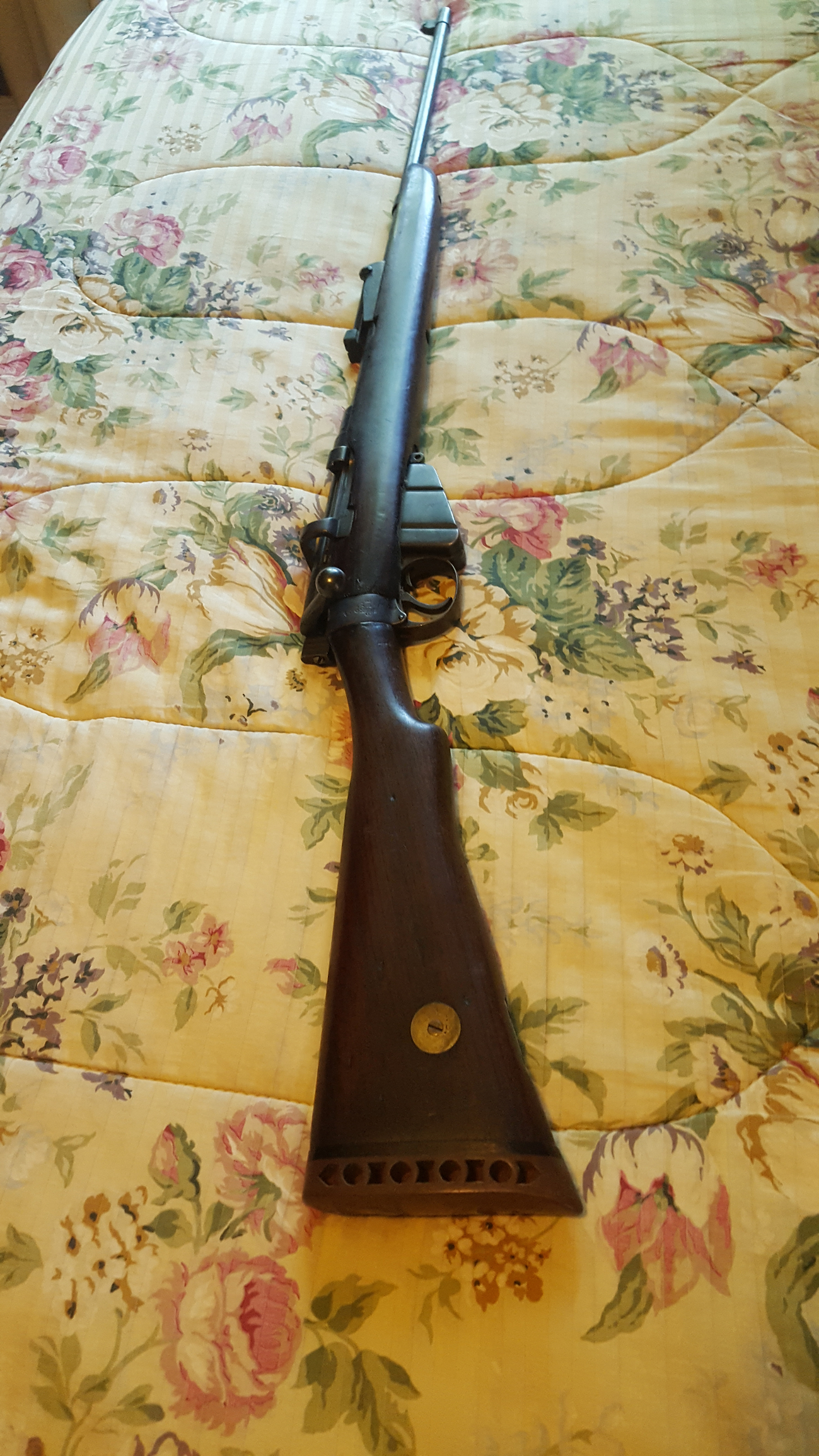 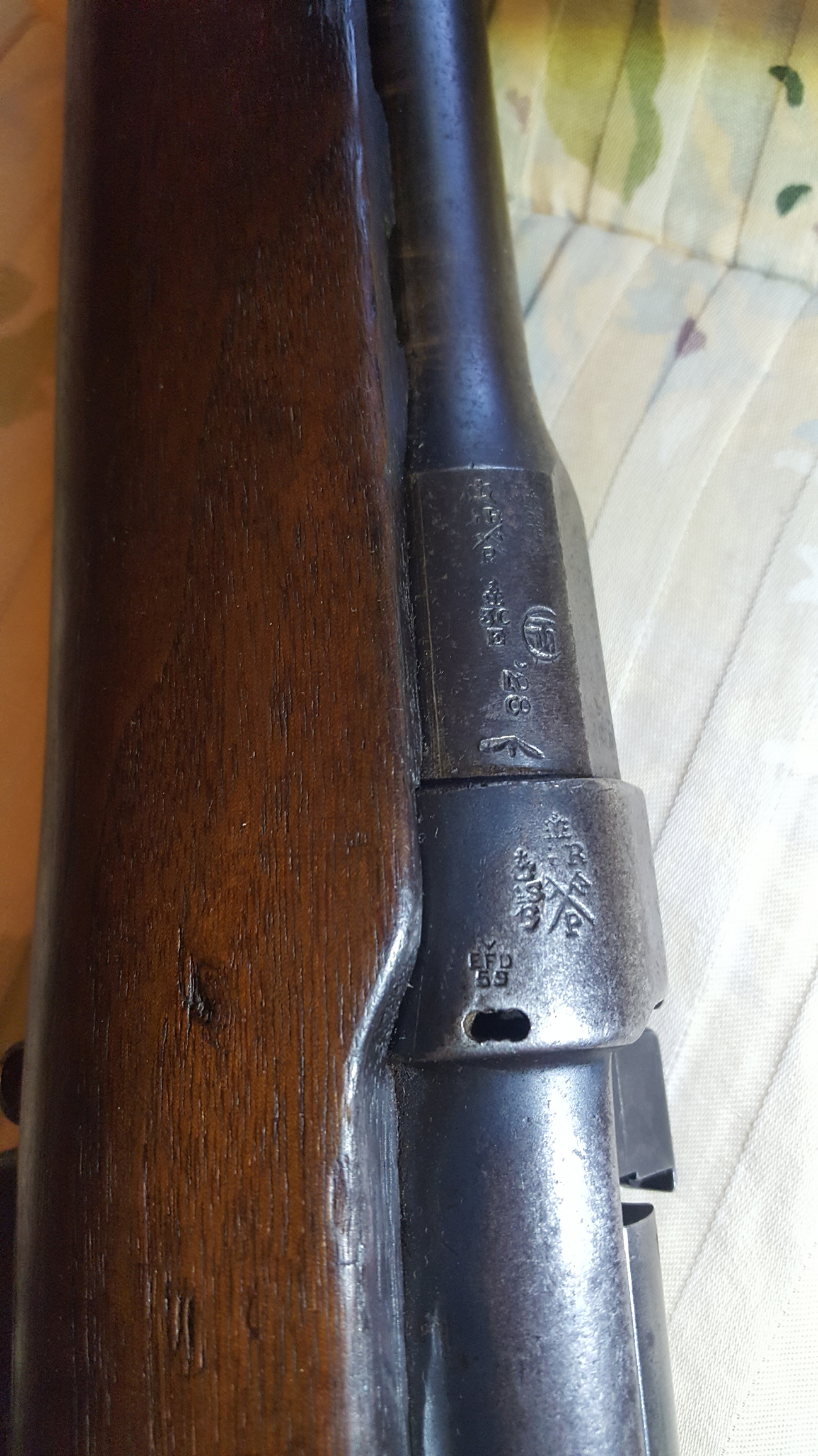